Spoonz x Blocks – Spoonz and BlocksIt is a popular and entertaining game with acceptable design and construction for Android, which RedpotionGames Co., Ltd, a gaming studio, has offered for free on Google Play, and as always, we have decided to make it for the first time in Iran, along with the money mode. Introduce your unlimited presence and bring you joy again! By installing Spoonz x Blocks on your tablet or Android phone, you can experience an interesting and addictive puzzle game with hundreds of challenging stages, the possibility of playing offline and an environment similar to Arkanoid game, in which you have to hit the blocks with a ball. Destroy it! As a player, release the sponsor characters and their friends by throwing the ball towards the blocks! The ability to play with friends and online users around the world is also provided in the game, compete with your Facebook friends and see who can get the highest score! Your game in Spoonz x Blocks takes place in various places such as factories, forests, volcanoes, deserts, cities, spaces, etc., and more than 200 different stages await you! If you are looking for aYou are a good puzzle game to spend your free time, no doubt Spoonz x Blocks will attract your attention!

Spoonz x Blocks game has been downloaded hundreds of thousands of times by Android users around the world from Google Play and was able to get a good score of 4.3 out of 5.0 ! You can first view images and video of the gameplay and finally, if you wish, download it with one click from Usroid high-speed servers ! Finally, both the original version and the game mode have been tested by us and run without any problems. 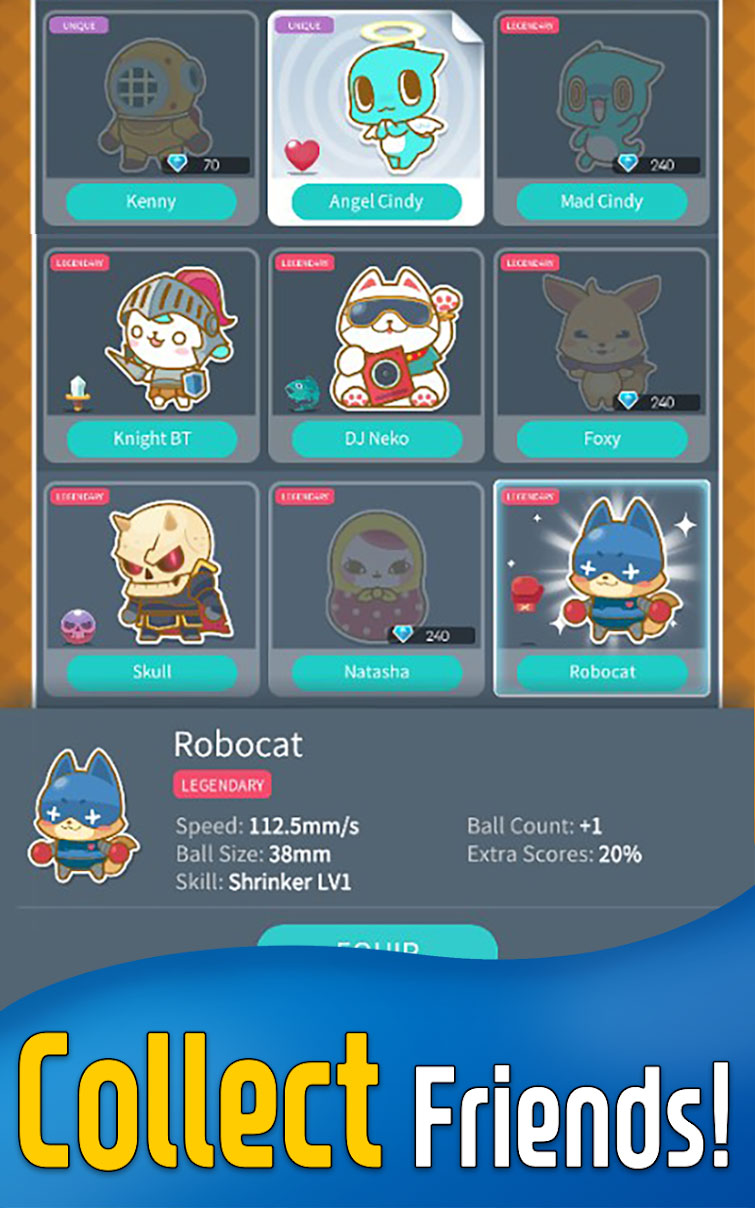 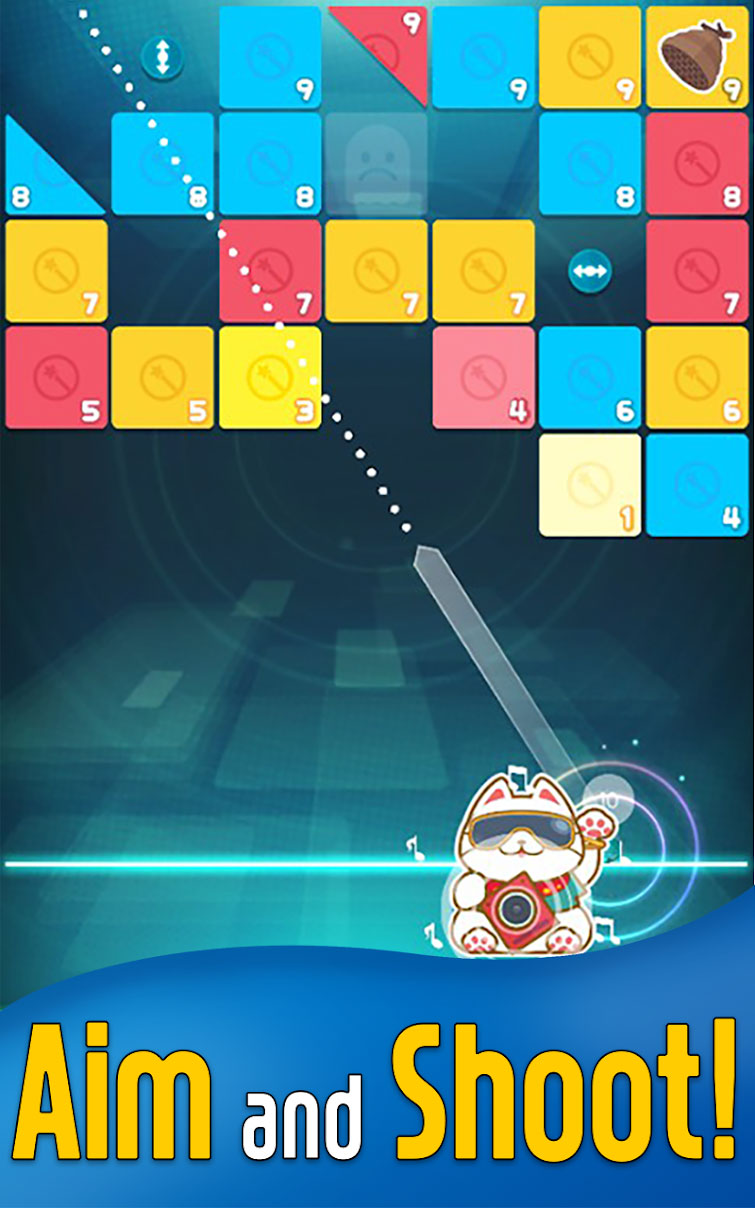 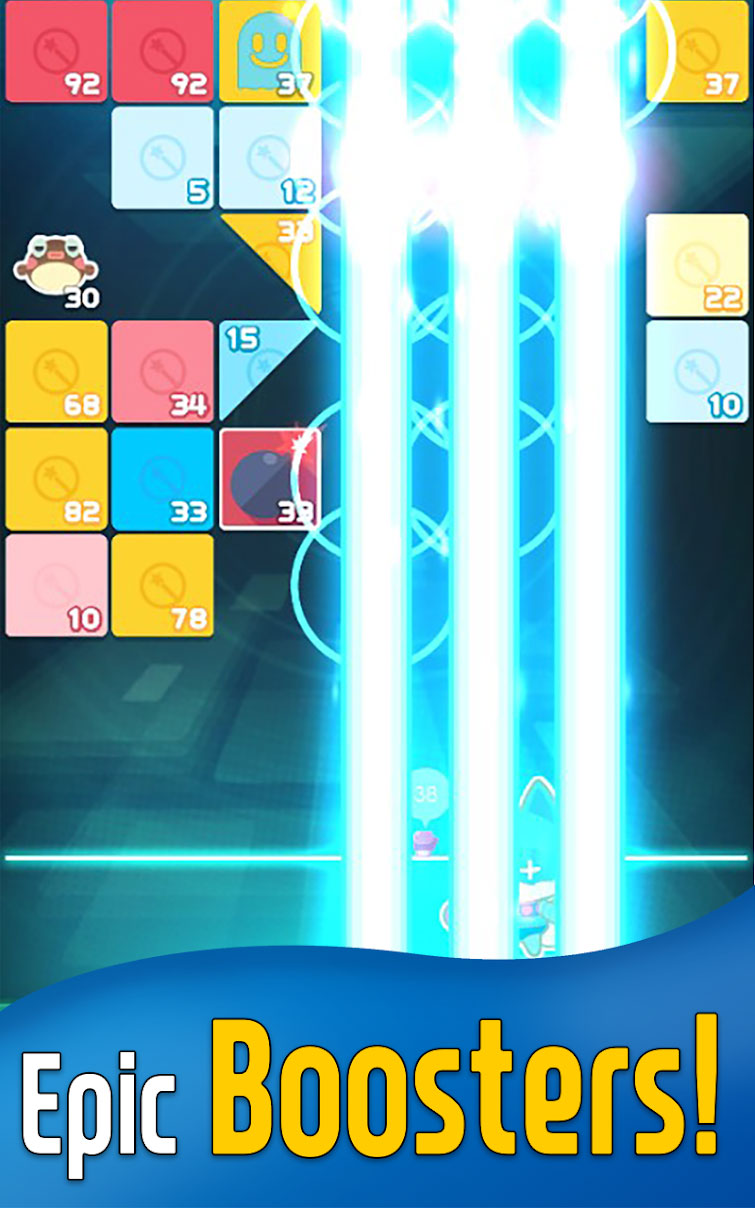 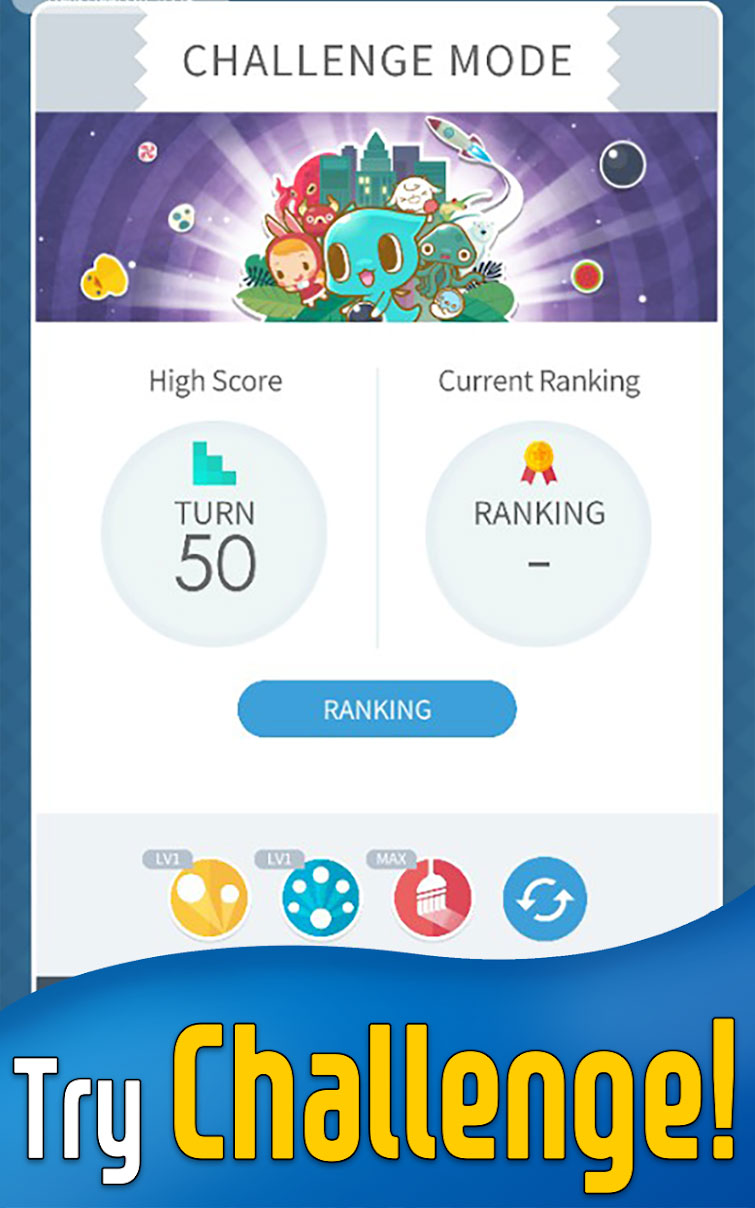 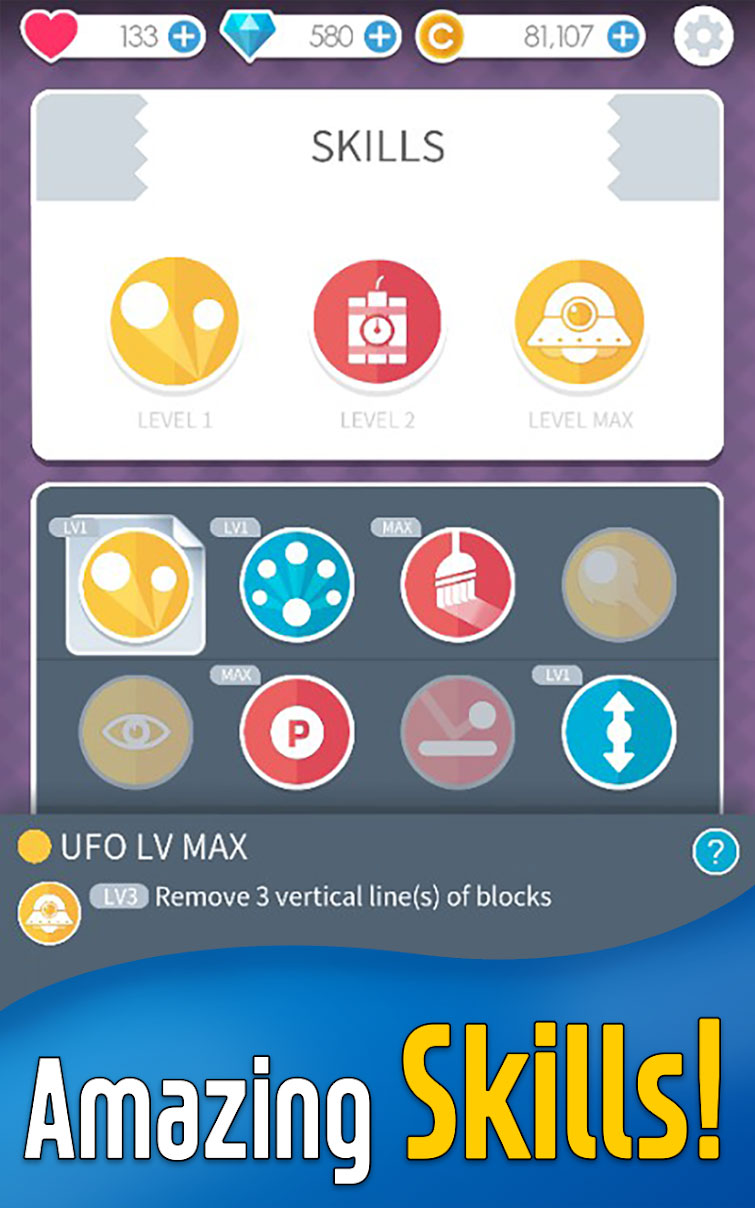