Spunk and Splat v1.0 Full – Super Android arcade and running game
priced at $ 0.99 and rated 5 out of 5 on Google Play
tested offline

Spunk and Splat is a new and extremely beautiful game in the style of arcade and running games from Bolder Games, LLC game development studio for Android , which was priced hours ago at $ 0.99.It was released on Google Play and again, as always, we decided to test it and see if it is worth introducing or not, and we decided to introduce it to you, the fans of special and attractive Android games! The overall story of the game is about Spunk and his friends who have been kidnapped by space pirates and left on a mysterious island! They must try to save their lives now! You take control of the main character of the game and all you have to do is jump over the obstacles in front of you safely and go through dozens of challenging stages! The game’s touch controllers allow you to jump multiple times and there are hundreds of different obstacles to prevent you from reaching the finish line! There are different items in each stage that you must collect to progress!

Spunk and Splat game is currently on sale in the Play Store at a price of $ 0.99 and has gained a score of 5 out of 5 , and we at Usroid for the first time in Iran have introduced it to you, orchid game lovers, who can first take pictures of Watch the gameplay and then, if you wish, download the purchased version with one click from the site’s high-speed servers; The general feature of the game can also be wonderful sound; Dozens of different stages; Hundreds of different obstacles and enemies to cross them; HD graphics; Good touch controllers and addictive gameplay noted! 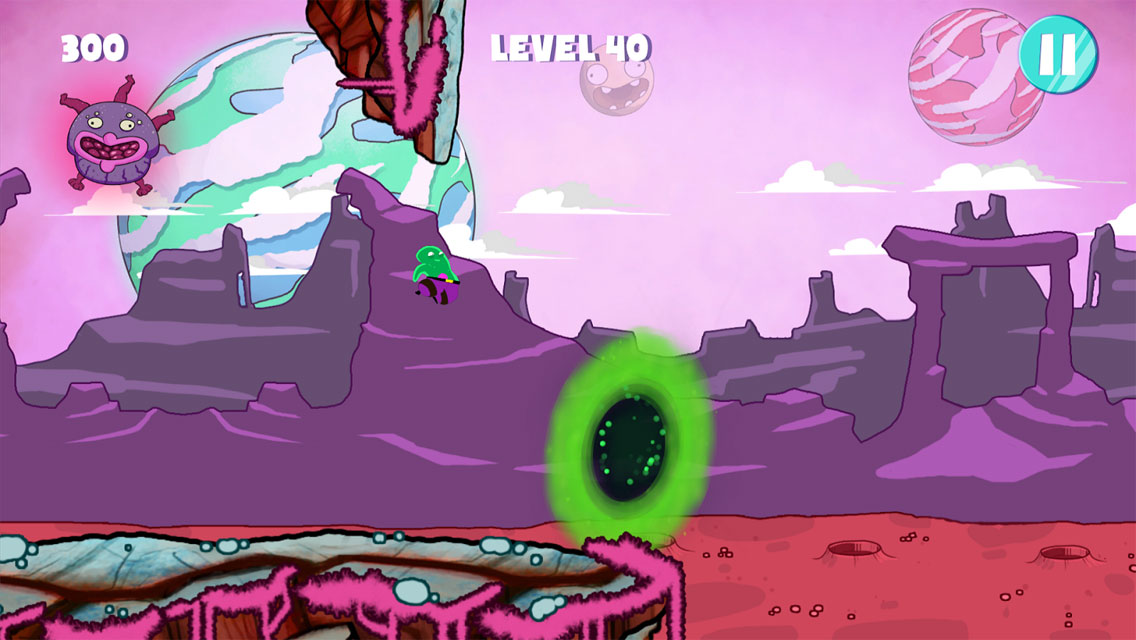 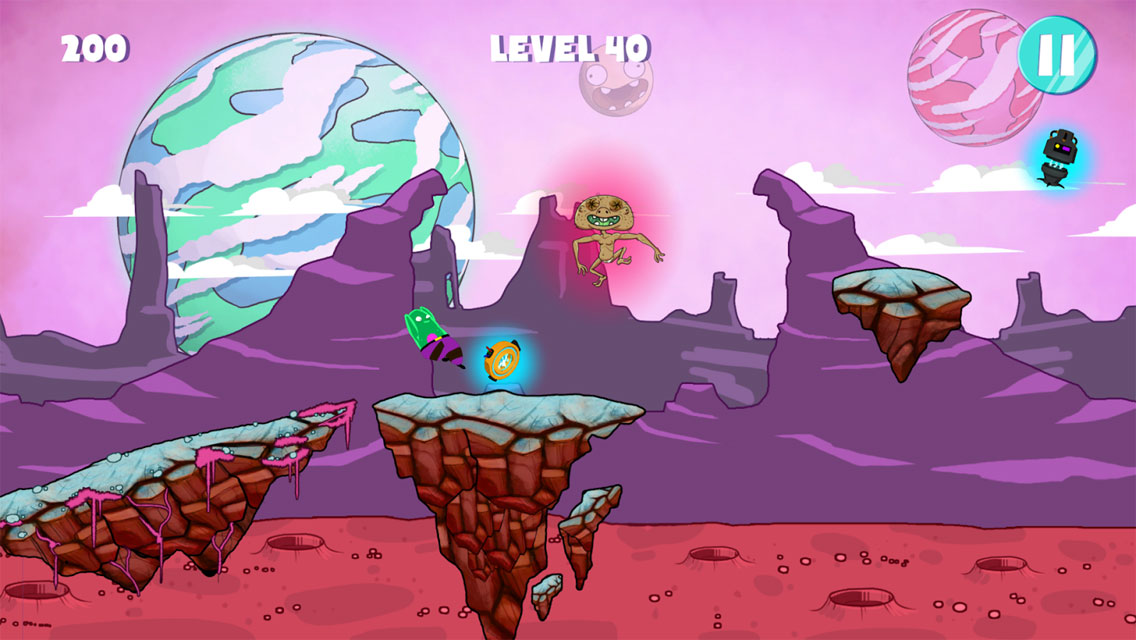 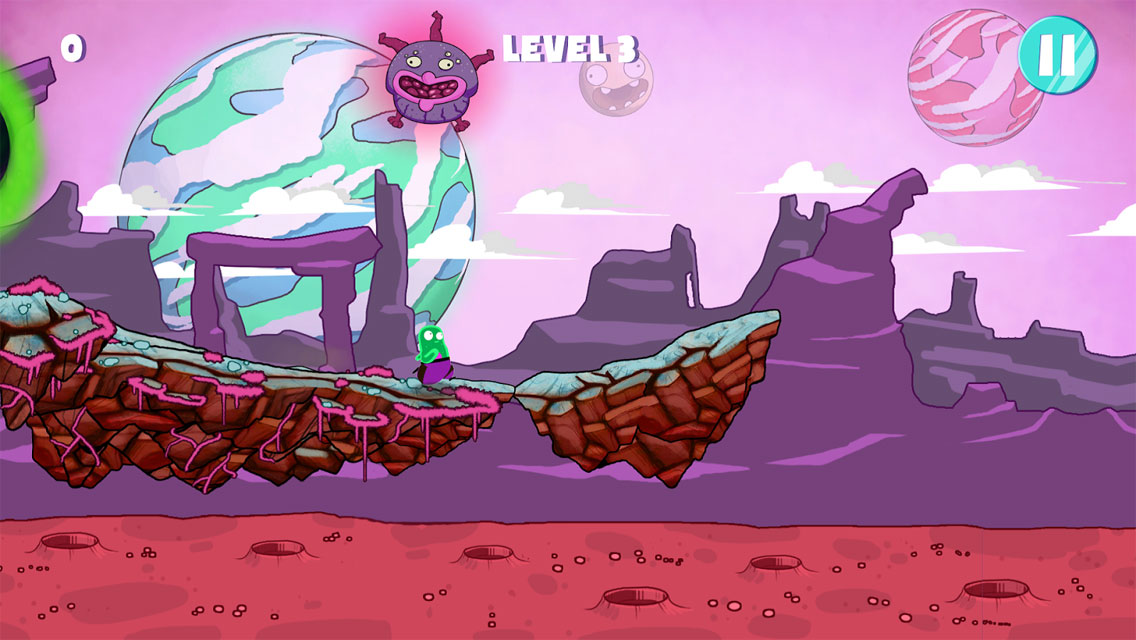 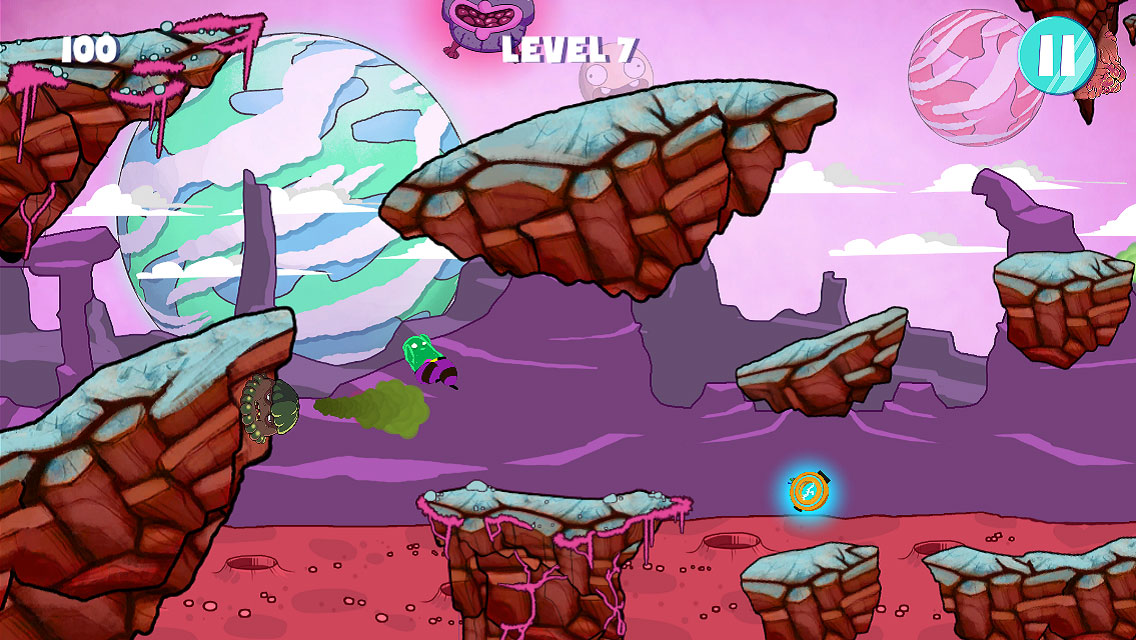