Spy Tactics game has a variety of other missions such as secretly killing specific targets, destroying enemy information, stealing confidential information and… some of these. The game has more than 40 stages with special missions that will be shown to you before starting the game. During the game, you must be very careful and do your movements in a principled way and with thought and logic! You may take ten right steps, but with one wrong step, you will cause your mission to be exposed and you will lose! So have the right reaction and the right choices. According to the game developer, each stage has several ways to pass. These methods are just like puzzles that everyone may try to solve depending on their point of view. In terms of design and graphics structure, this game is very similar to games such as Hitman GOIt has and its style and context has been copied from games like this. The game is designed so that you can get an almost complete information of the conditions of each stage and see where the soldiers are moving. Beware of enemies under any circumstances! Your enemies range from ordinary soldiers to professional soldiers, and each has its own capabilities and abilities. How you play the game is up to you, but the main advice of the game is to do it secretly. There is an option to guide you during the game, which of course is limited in the default version of this section, and you can not get help from these tips throughout the game! Usroid invites you to try a controversial and exciting game in a puzzle and intellectual style by preparing a normal and modded version of this game in a tested form.

Note: Note that you must receive the modded version to unlock the full version. By tapping the Use a Hint option inside the game, the full version of the game will be unlocked. Also in the mod version, the hints or tips are unlimited.

– Download the data file and decompress it. Copy the com.EvgeniiGubanov.SpyTactics folder to the Android / obb path of the device’s internal storage. 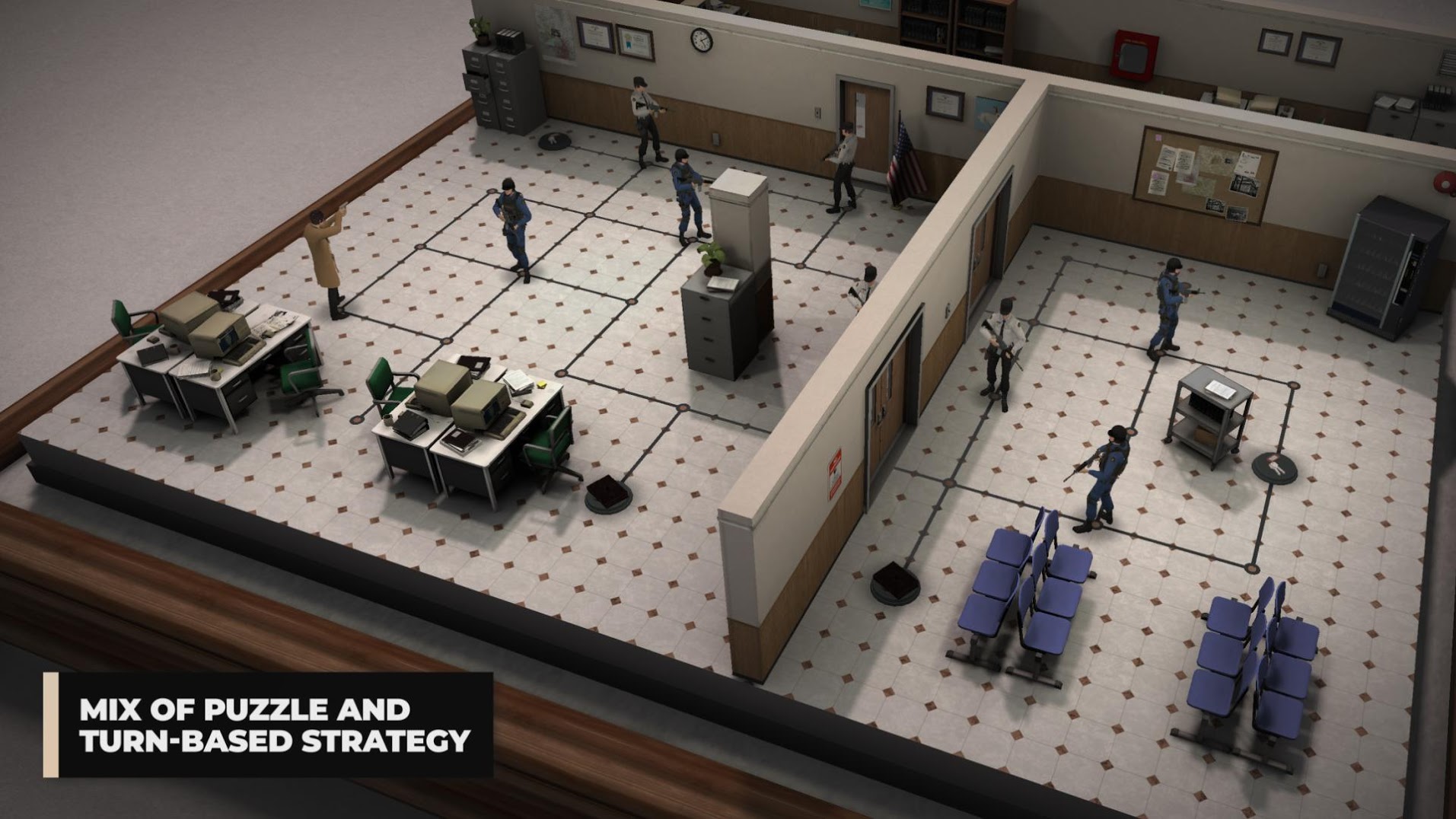 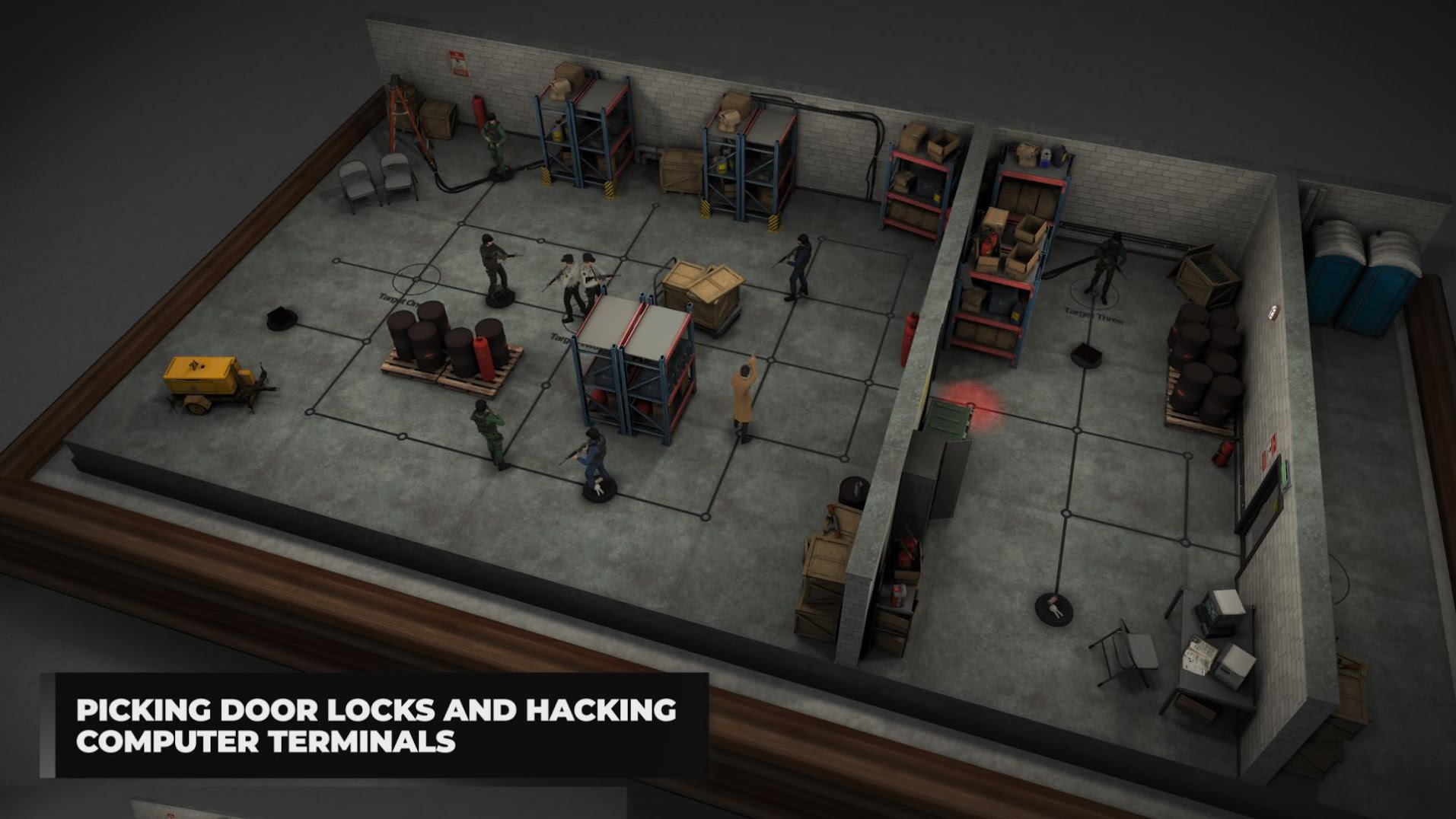 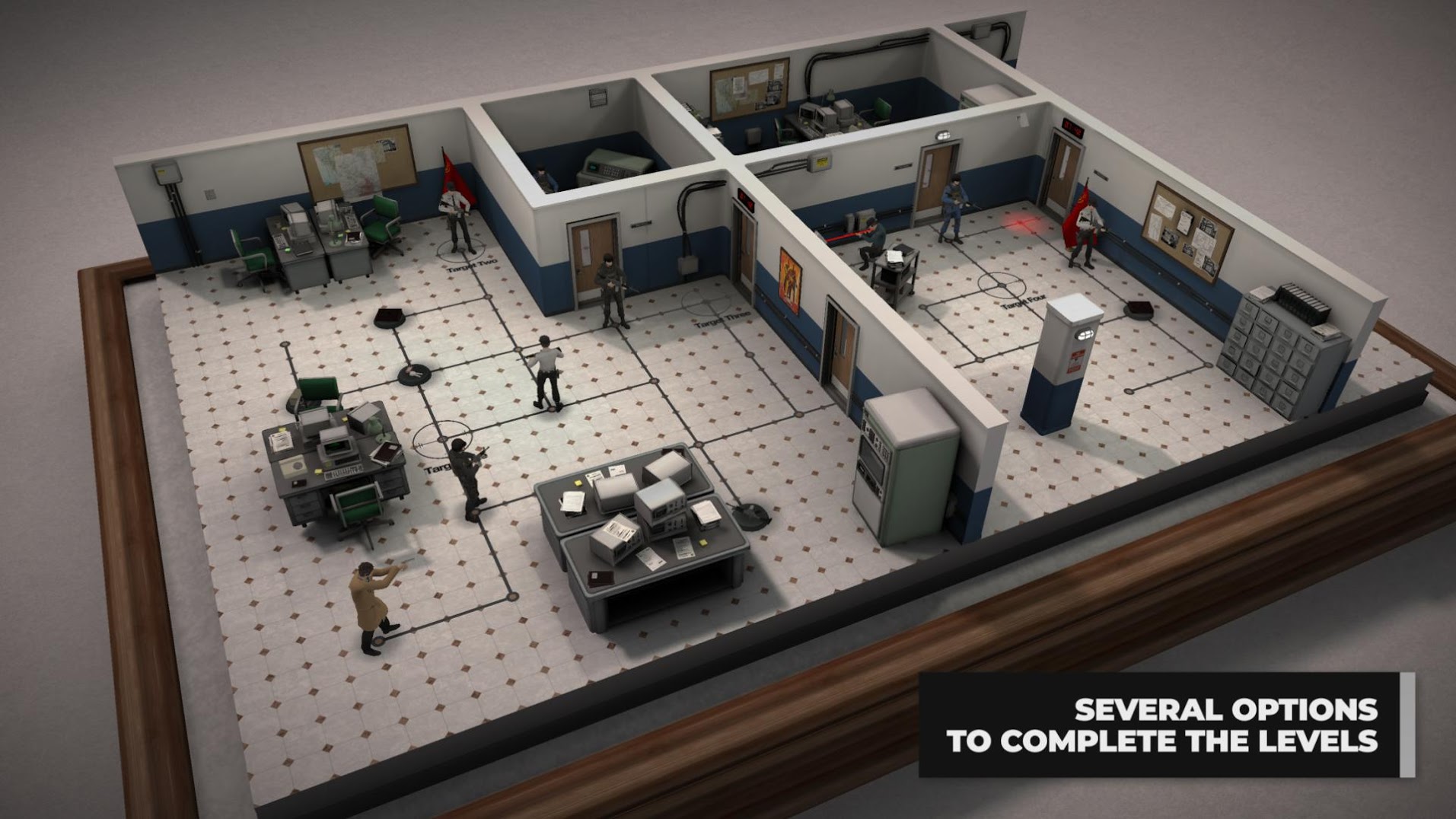 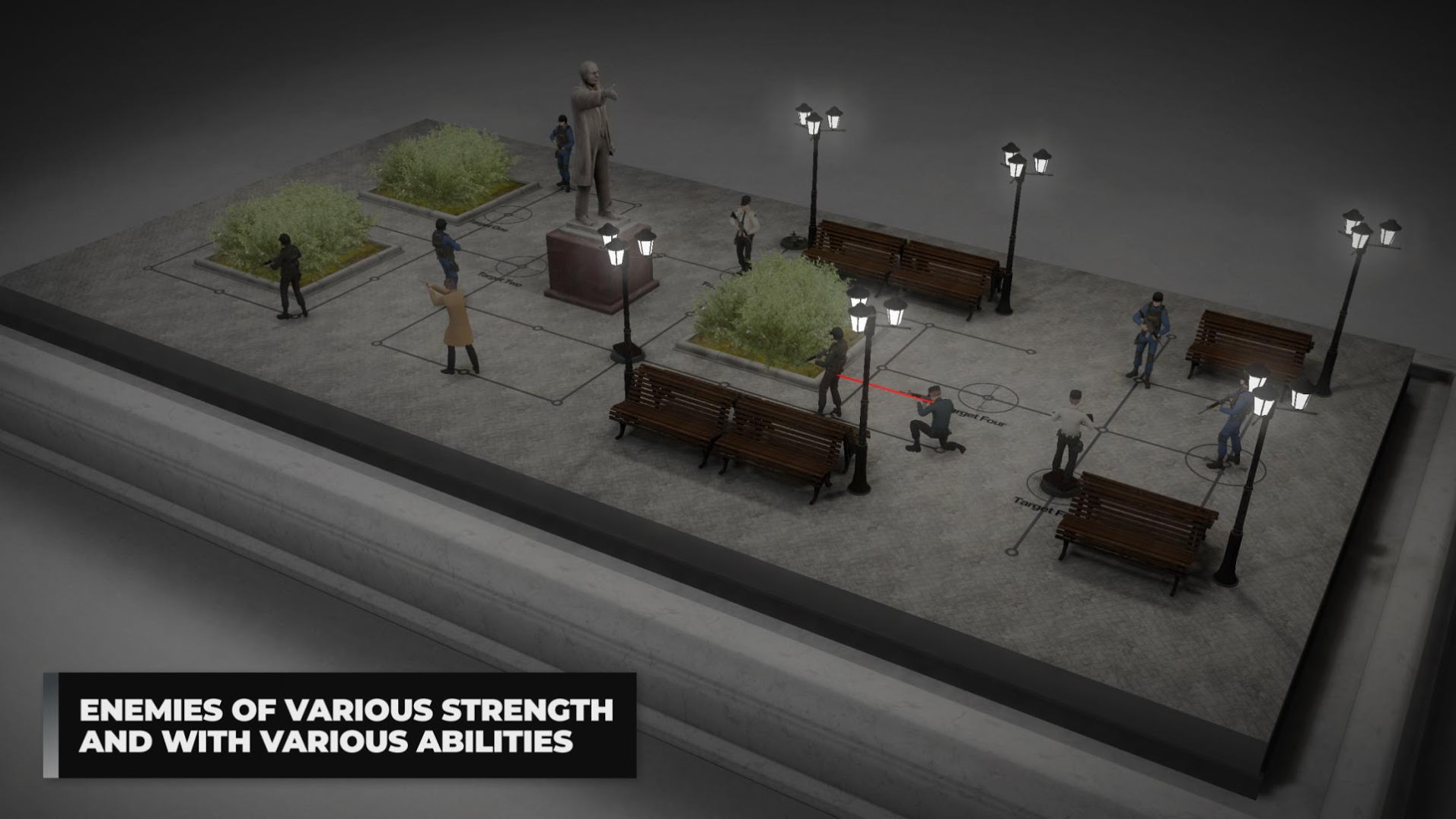 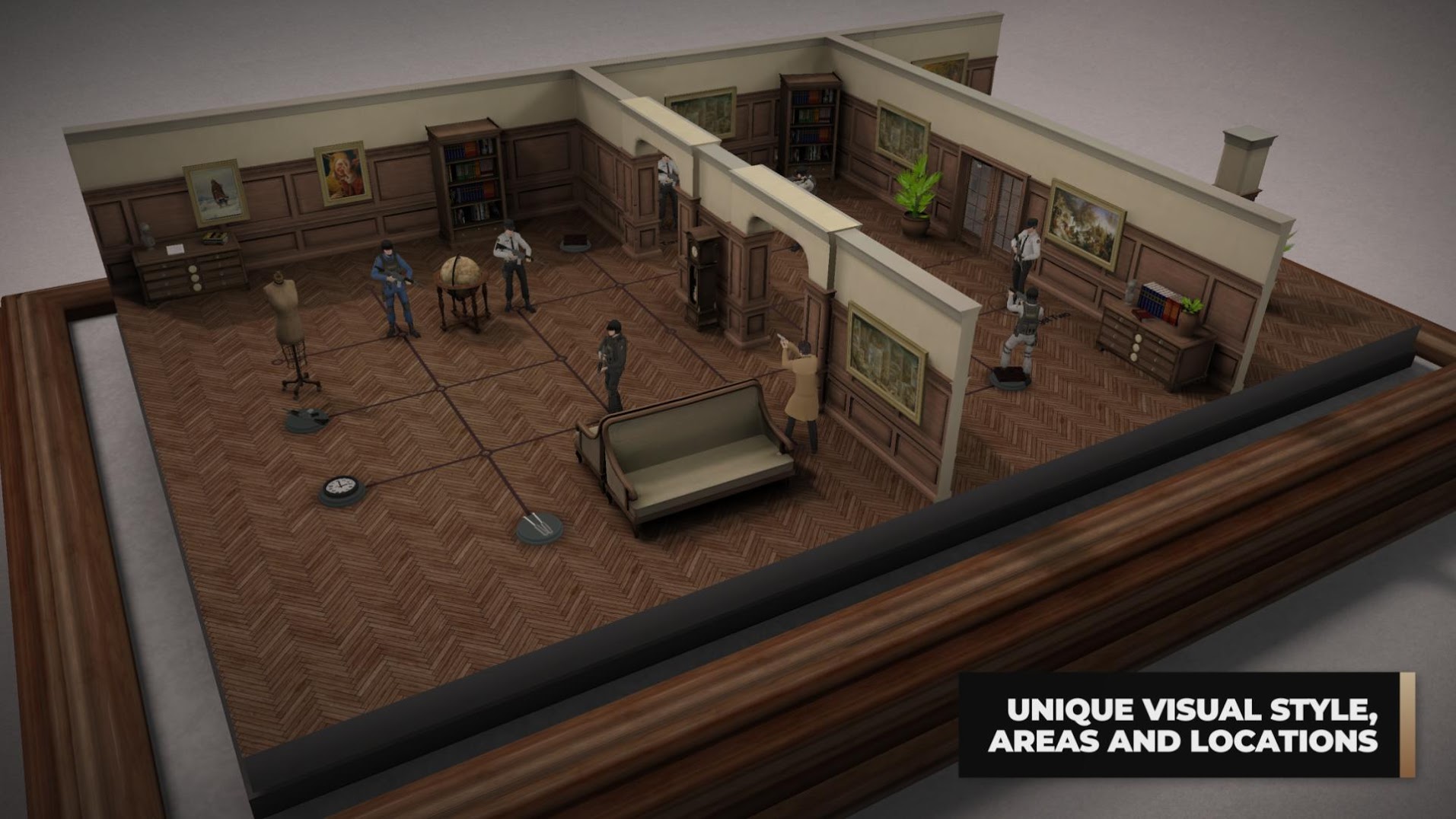 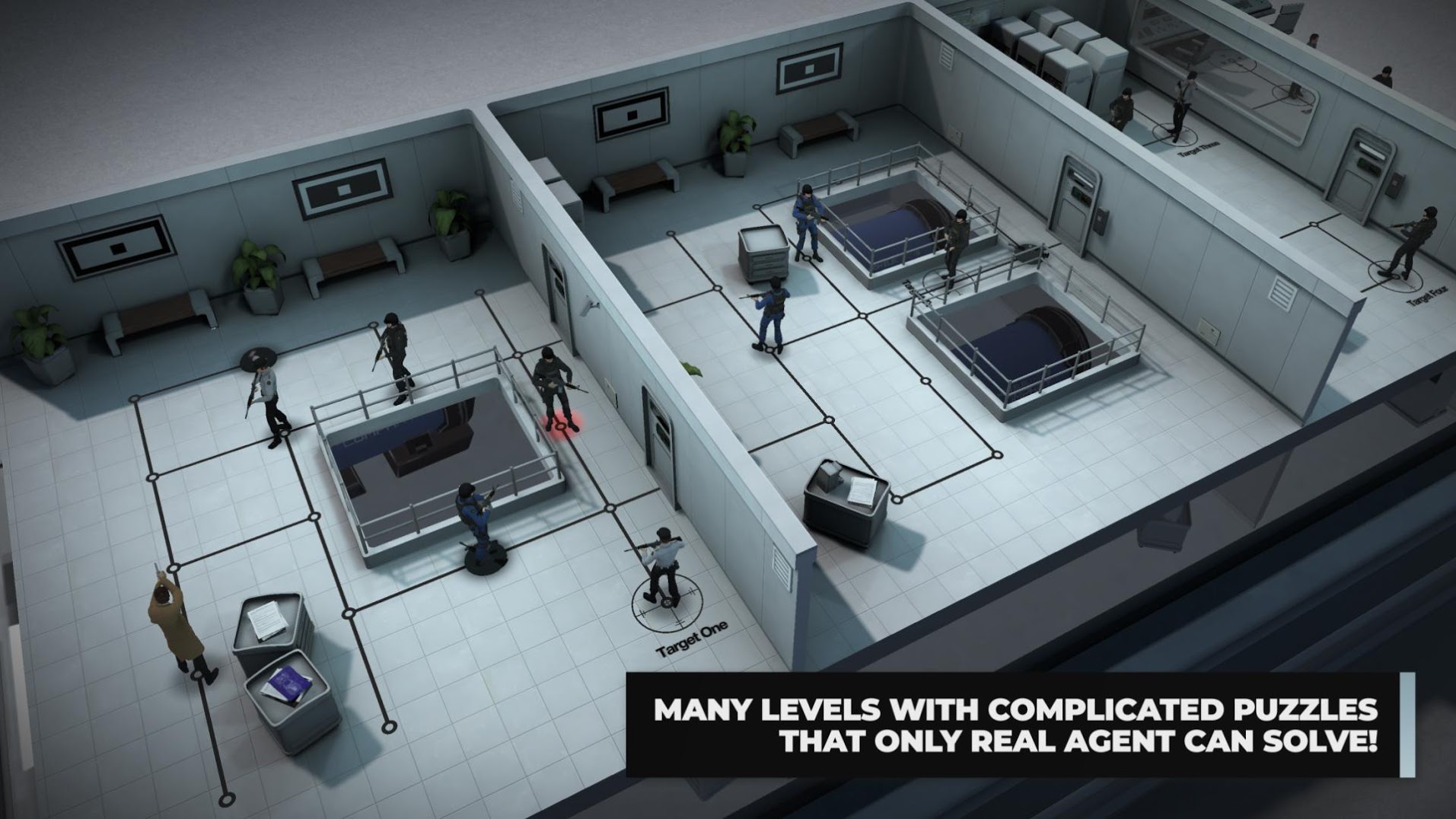