Squad Alpha – Action Shooting is a simple but very fun and interesting action style game from the famous SayGames studio, which is offered for free on Google Play and is available to Android players around the world. As always, we decided to prepare another exciting game at the same time as it was released, and to release it for you dear ones, for the first time in Iran, together with a mod version. Headquartered in Belarus, the multinational studio SayGames has become one of the most successful and active gaming companies in all of development with the development and release of more than 40 different video games for various platforms such as the Android operating system. Become donors. The studio has developed a wide range of mobile games by making and releasing games such as Sand Balls  ,  Cannon Shot  ,  Perfect Slices ,  Hoop Stars  ,  Desert Riders  ,  Rage Road or Race Master 3D , and can be said to suit every taste. Has released a special game. The general nature of SayGames Studio games is more casual, and this approach can be seen not only in the content, but also in the style and context of the company’s game designs and graphics. In this article from Usroid, we have decided to introduce another action game of this studio at your service, dear ones. So stay tuned.

Squad Alpha – Action Shooting is an action and fun title in which you are going to take part in tactical battles. The main style of the game is made and designed by imitating famous games such as Archero , and in these designs, the same minimalist elements are tried to be reflected. Therefore, it must be said that Squad Alpha – Action Shooting is more of a fun title than an action and exciting game. Of course, this does not mean that in this game you are going to follow a simple and trivial process. The game is designed in such a way that as you progress in the game and go through the steps, the degree of difficulty increases so that there is no more news of that elementary hobby style and the game becomes a challenging title. You are in the role of special agents from a specialized group called Squad Alpha who have been selected for difficult and sensitive missions. You can have different characters in the game and upgrade items or buy better weapons and equipment with the help of the game upgrade system. Since the general nature of the game is minimalist, the gameplay style is simple and far from complicated. The whole game is by holding the finger on the screen and moving the character in the desired direction. As soon as your enemies are in the desired radius, the game character automatically shoots at them. Therefore, it must be said that your main responsibility in Squad Alpha – Action Shooting is fast movements, sensitive movements and dodging enemy attacks. This beautiful and simple game with its pleasant and fantasy graphics can keep you entertained for a long time. So do not procrastinate and get the latest version of this game in normal or moded form through Usroid direct links right now.

– Download the data file and decompress it. Copy the com.game.missioncrit folder to the Android/obb path of the device’s internal storage. 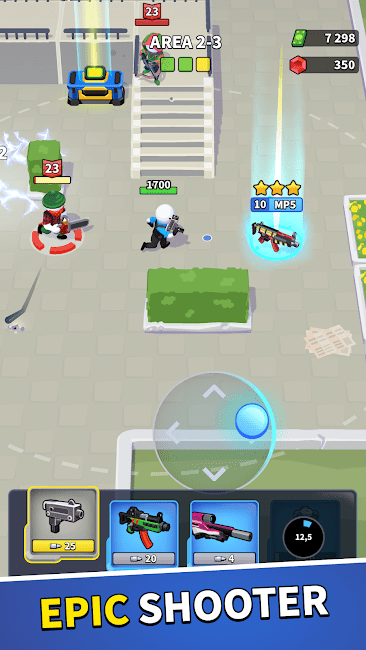 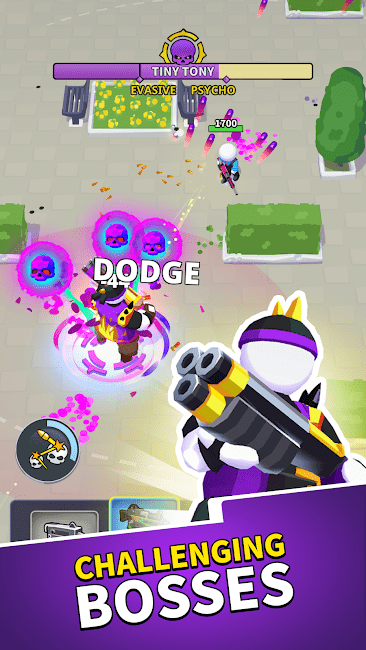 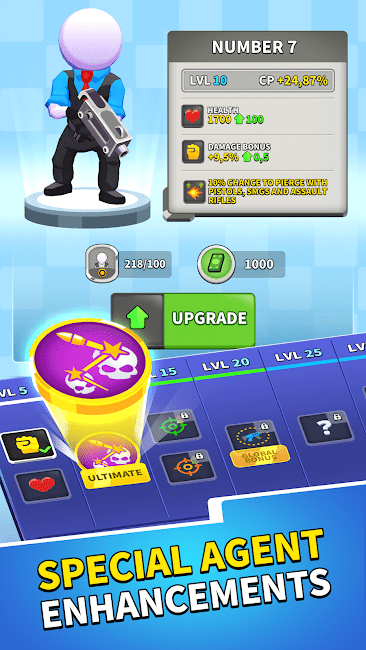 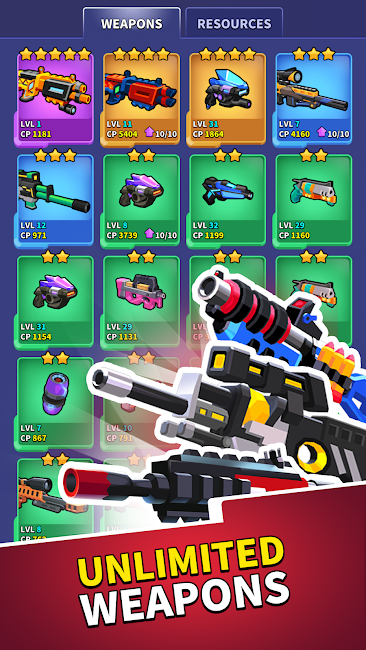 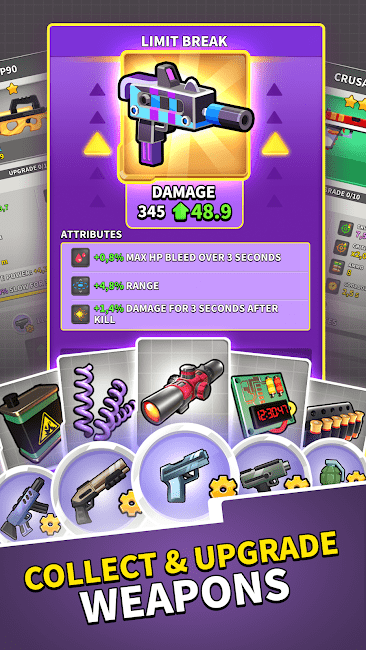 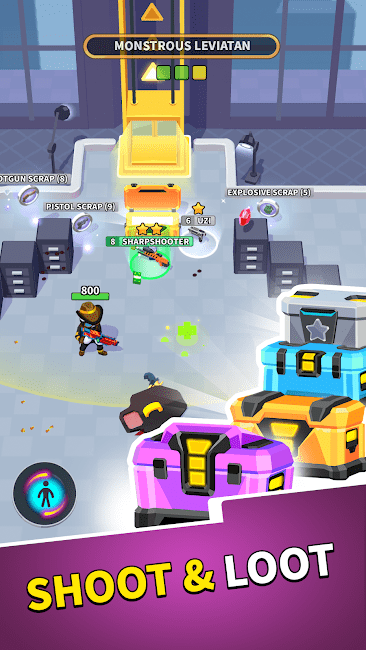 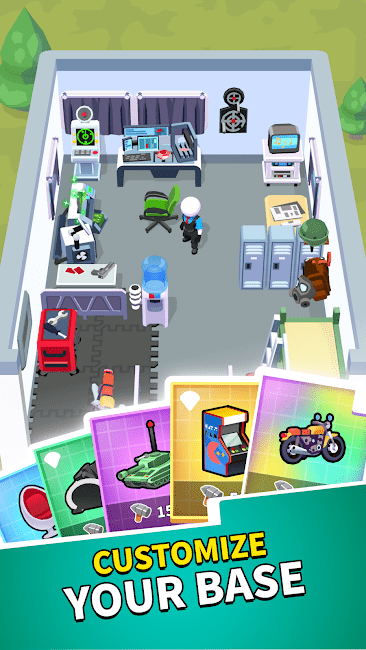 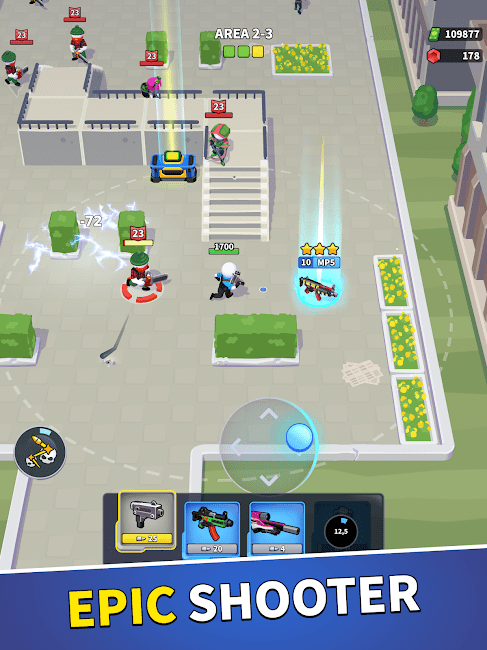