Squad Conflicts – Special group battles is the name of a very beautiful and graphic game from the action game category of the Chinese studio COOLFISH GAMES, which has been released completely free of charge on Google Play for Android users around the world. In this article from Usroid site, we will take a look at the features of this action game and we will introduce that presence to you dear ones. Squad Conflicts combines several styles and imitates popular games such as PUBG , Fortnite and Cyber ​​HunterProduced and developed in the style of Battle Royale games. But the game’s creators have tried to optimize and compress Squad Conflicts as much as possible, so that not only the final volume is significantly reduced, but also the graphics are optimized so that it can be played on weak devices. More and mid-range also performed. In this case, it should be said that although this game is still in its infancy and has various shortcomings, but COOLFISH GAMES studio has done a good job of building and developing a game in this style. Especially the designs and high attention to detail that make this game similar to other similar games are the highlights and very positive features of Squad Conflicts. In terms of evolution and internal content, the special group battle game has a good performance and has complete content for players so that they can be entertained with this game for a long time.

– This game runs online and its servers may not be available for all Iranian IPs. So you may need to change your IP.
– Although two years have passed since the release of the first version of the game, but still this game is still in the testing phase. This means that there is a high probability of incompatibility and bugs.
– This game has a mod version, but the players are responsible for using it [your game account may be blocked].

* Fixed an issue related to the display of HP players

– Download the data file and decompress it. Copy the com.coolfish.ironforcehotfire folder to the Android / obb path of the device’s internal storage. 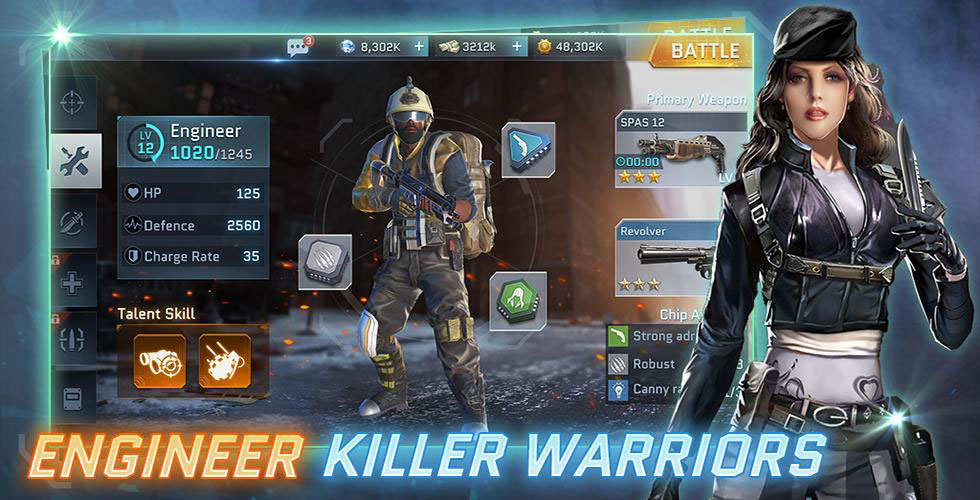 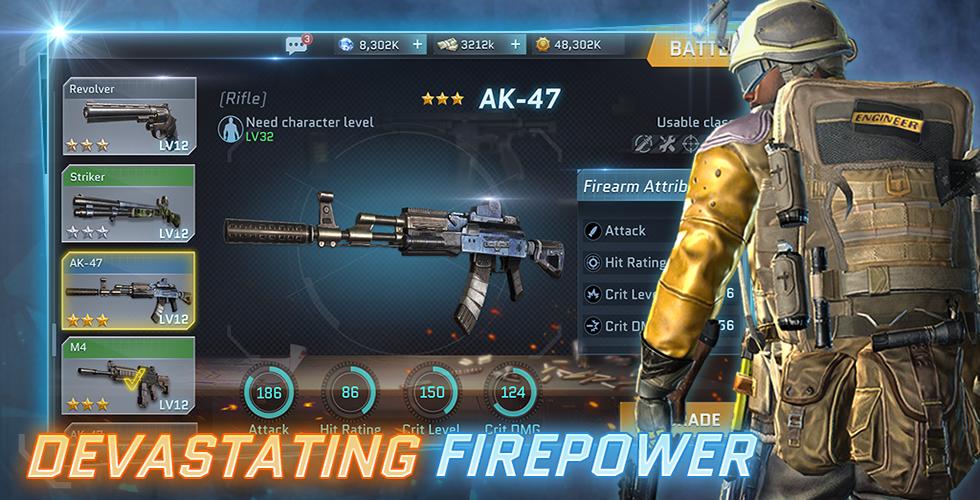