Squids Odyssey is a beautiful adventure game with great design and build from The Game Bakers game studio for Android devices, which is available for $ 4.99 on Google Play, and as always, we have decided to be in Ebran for the first time.Introduce it to you and make you, the lovers of action-adventure games, happy again! The ocean empire, which belongs to the fish, is in danger, and you, as a loyal force, must be present in this problem, and Fight the enemies of the kingdom! To fight enemies and invaders, you can use 15 squid in 4 different classes, each of which is one of the most dangerous fish in the depths of the sea, and it will be difficult to deal with them, which you now have left to manage. Has been! Crabs and shrimp are the enemies that have endangered the empire, and now you have to fight them with the help of heroic fish and destroy them, and reach your goal of preventing the destruction of the fish world. .

Squids Odyssey game has no sales until the moment we are introducing it, and by downloading it from Usroid, you will be one of the first global users to experience the Android version. You can first see the pictures and video of the gameplay of Squids Odyssey, and finally, if you wish, with one click, download the purchased and complete version of the game from the site’s high-speed servers.

– Download the data file and decompress it. Copy the com.thegamebakers.squidsodyssey2 folder to the Android / obb path of the internal storage. 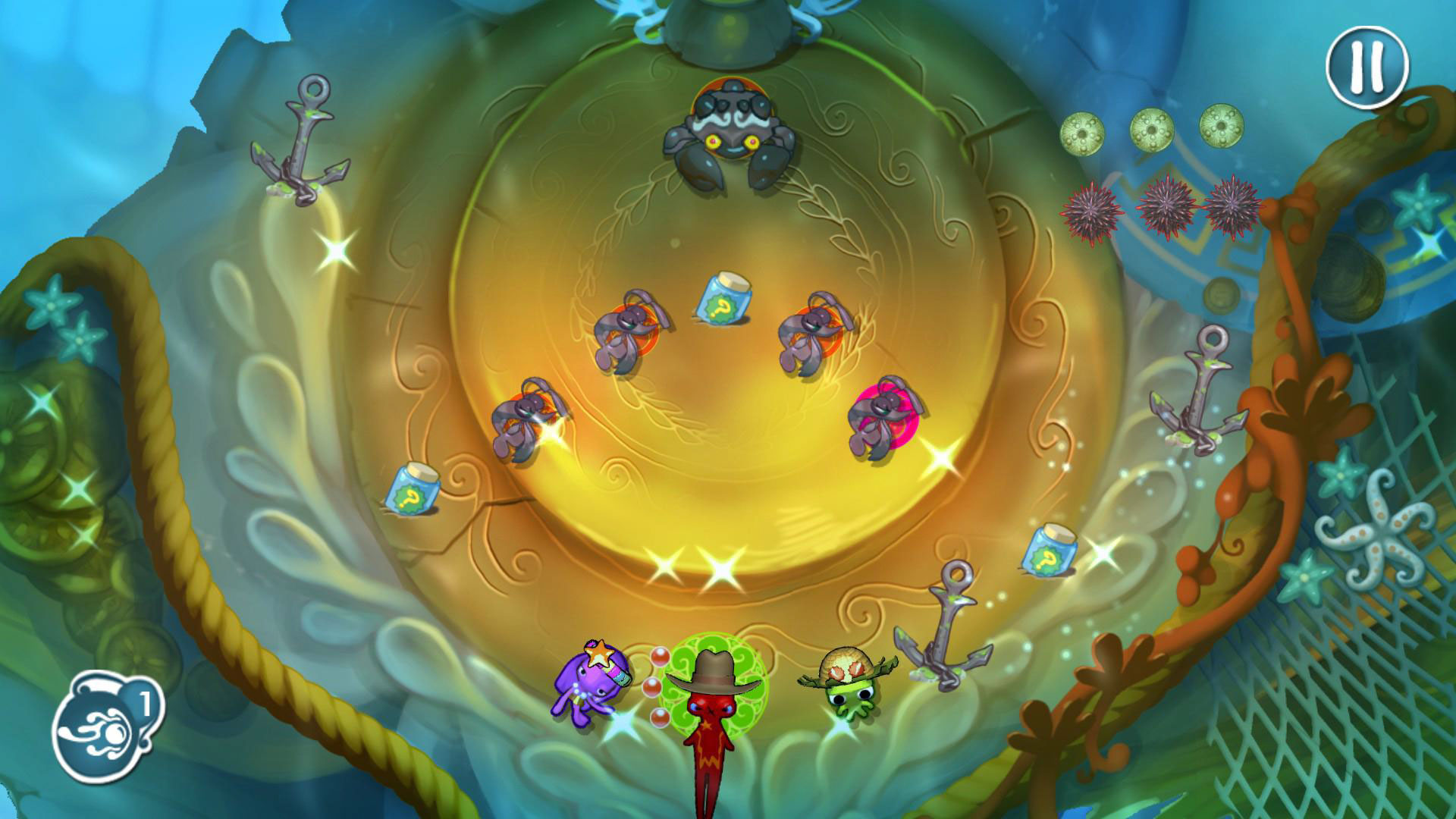 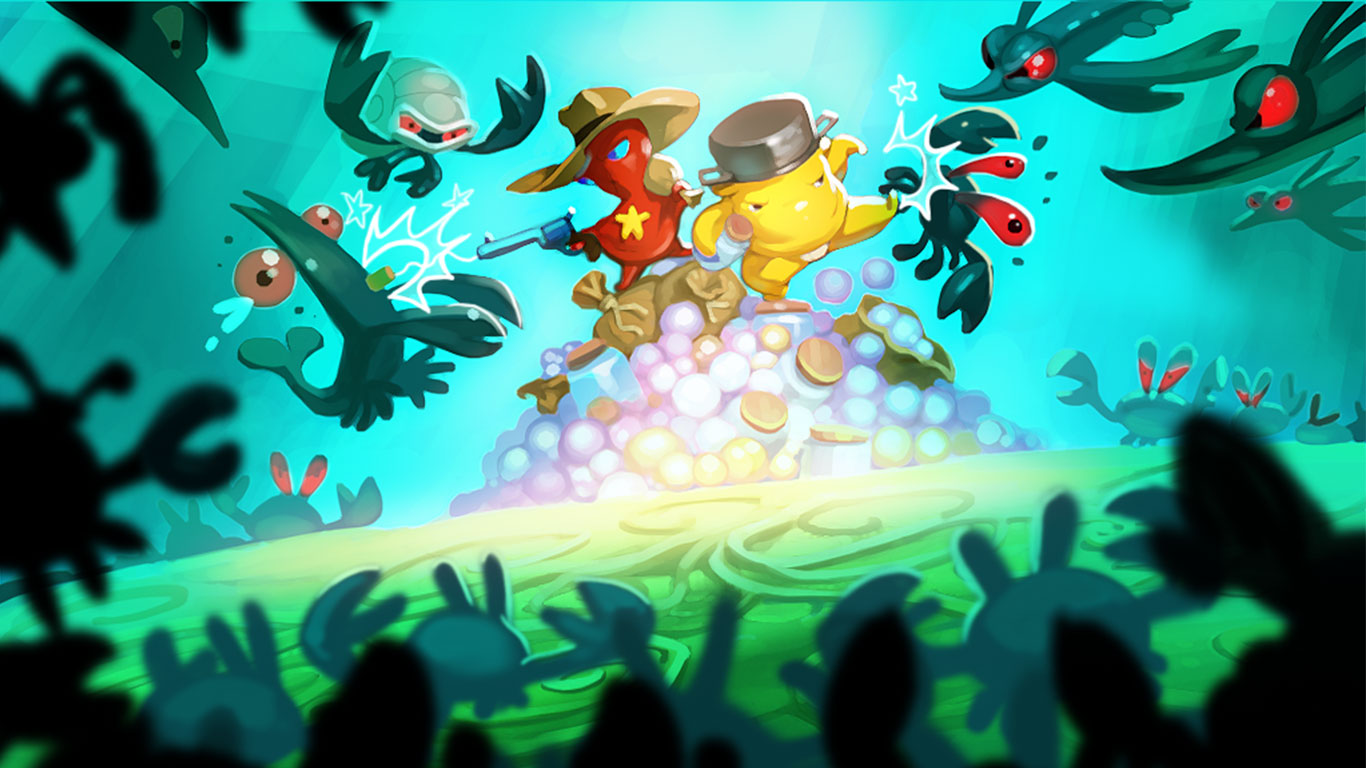 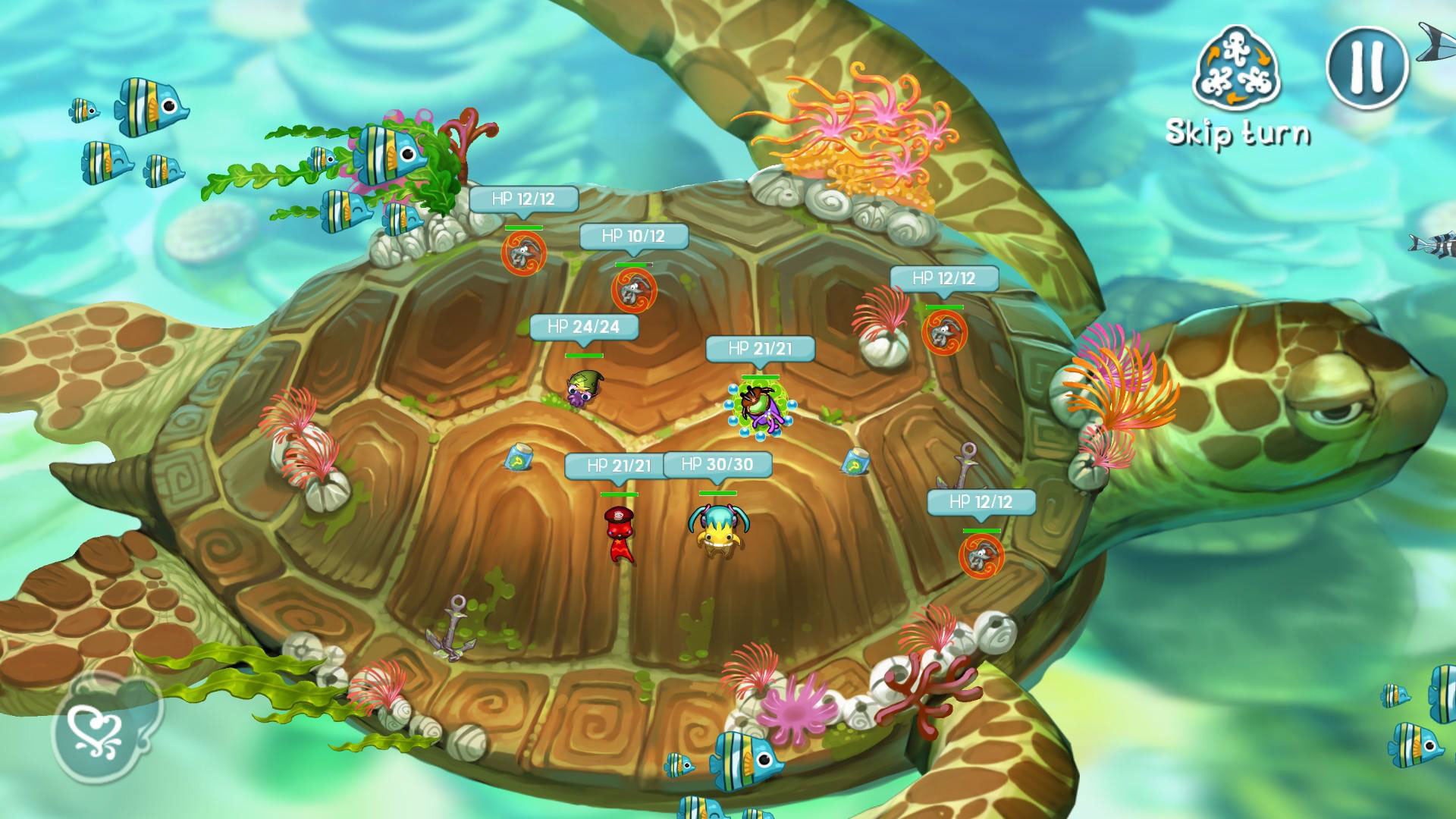 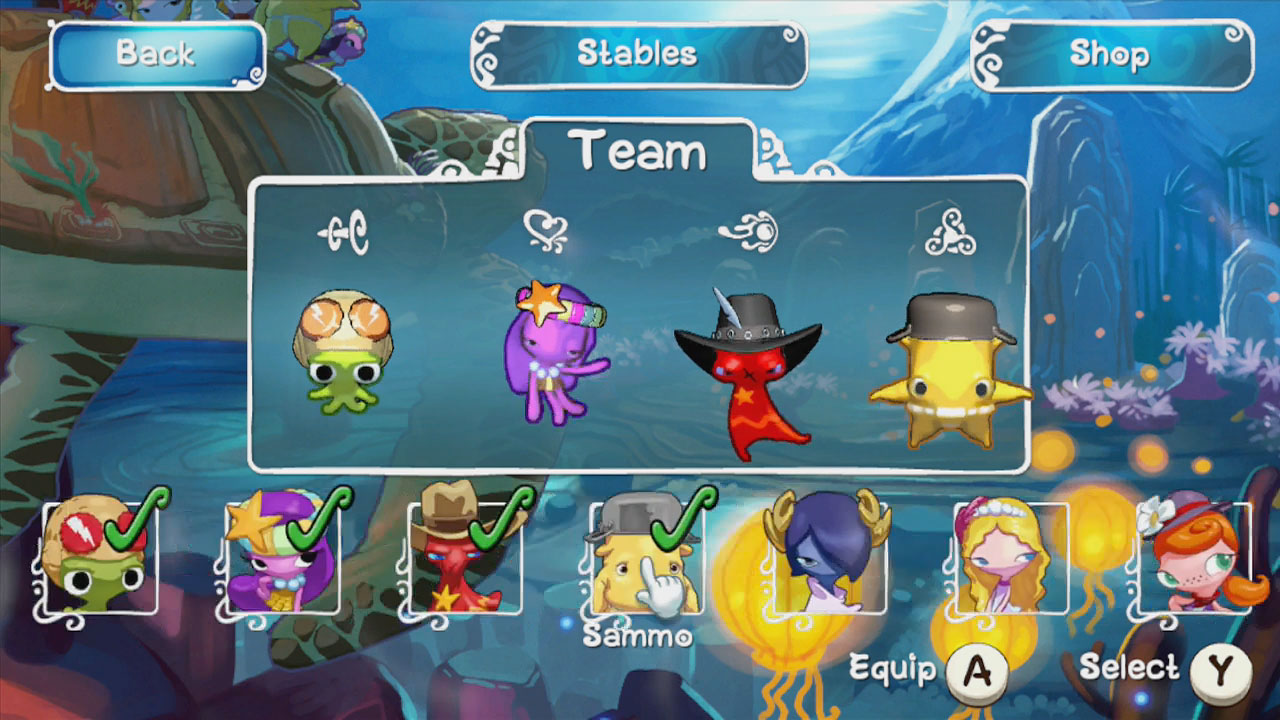 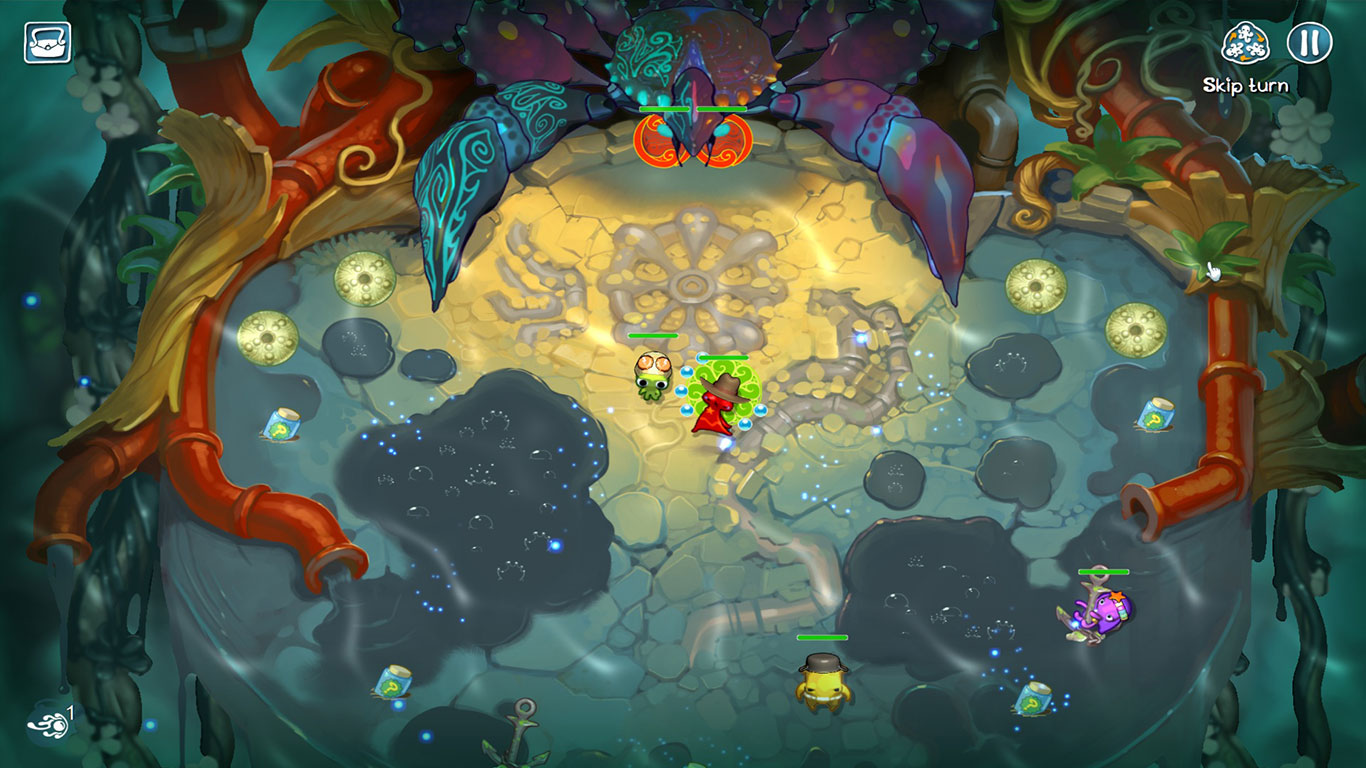 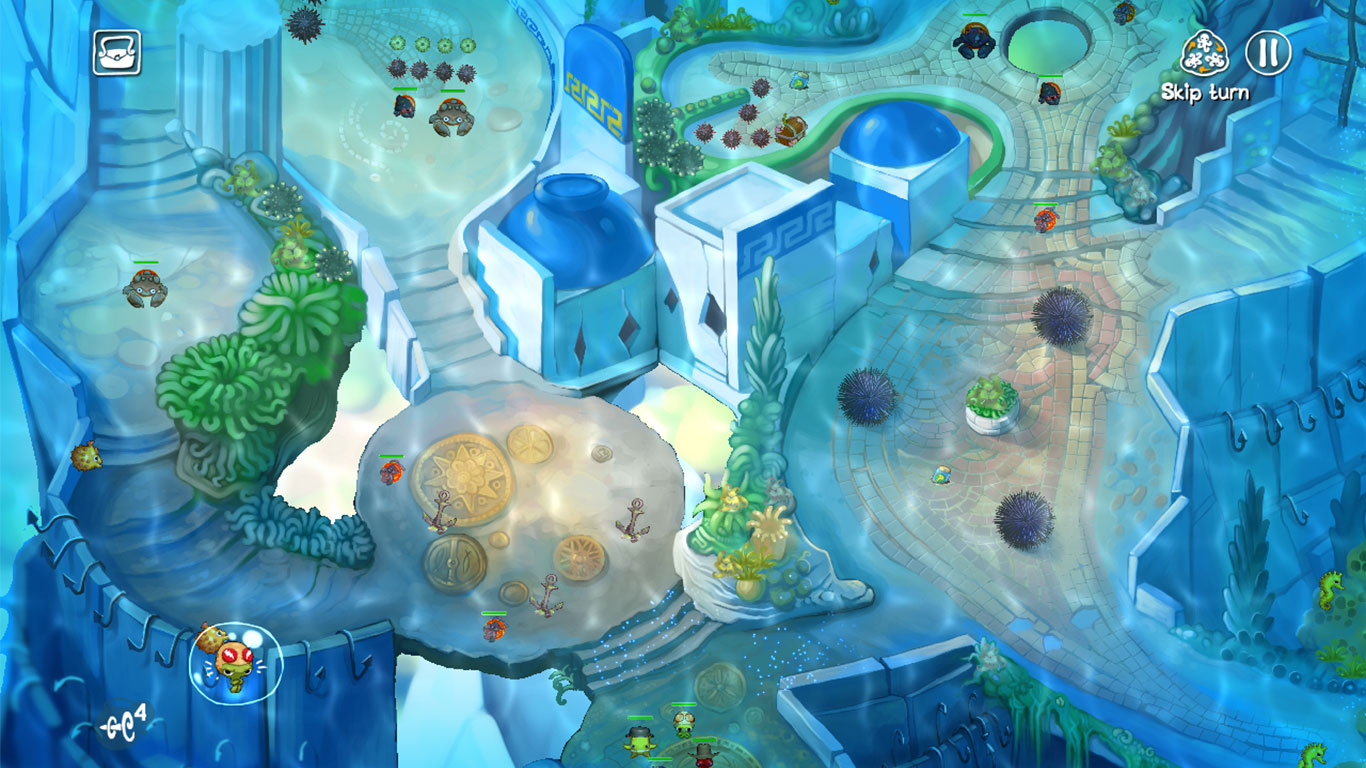 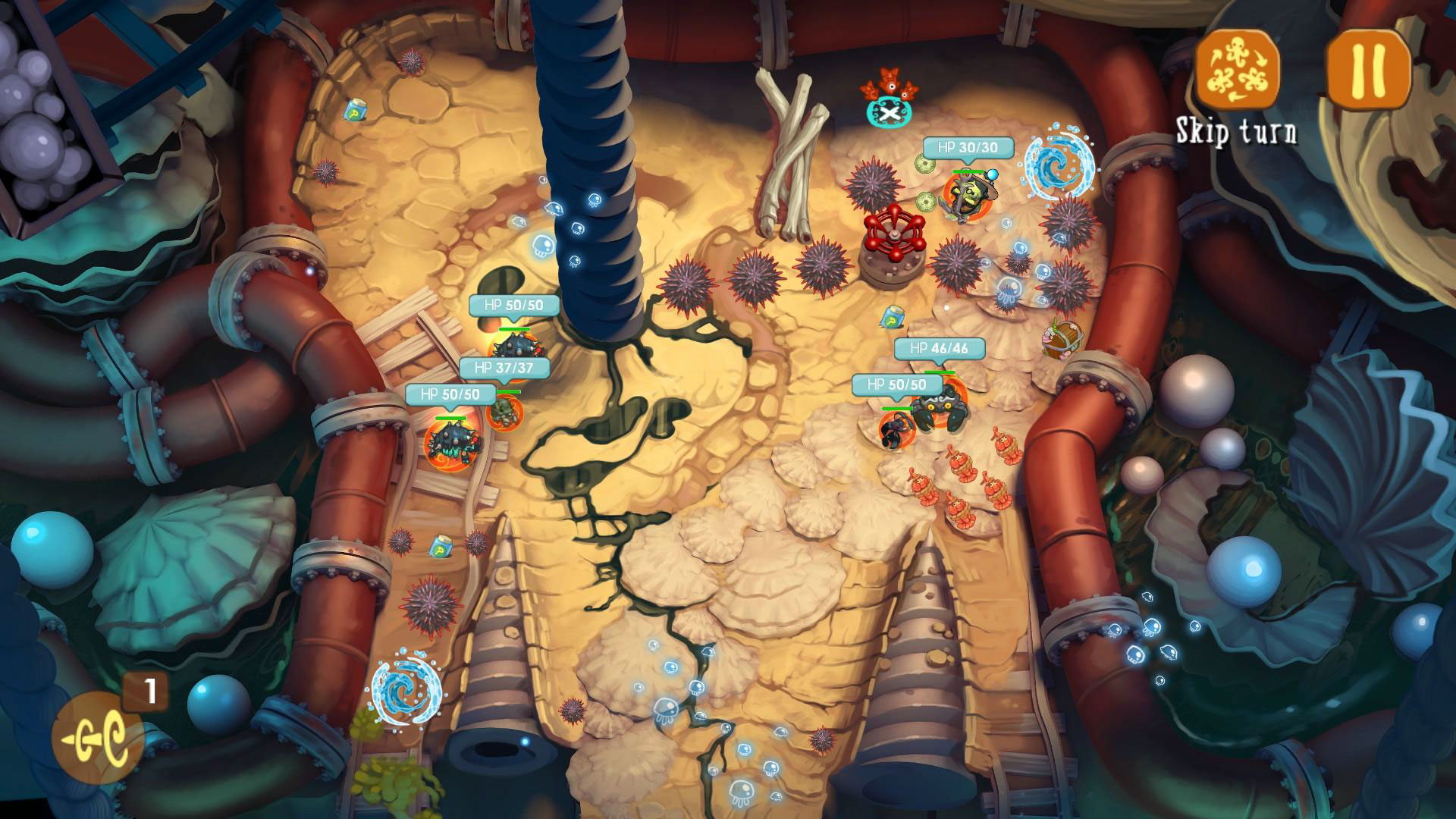 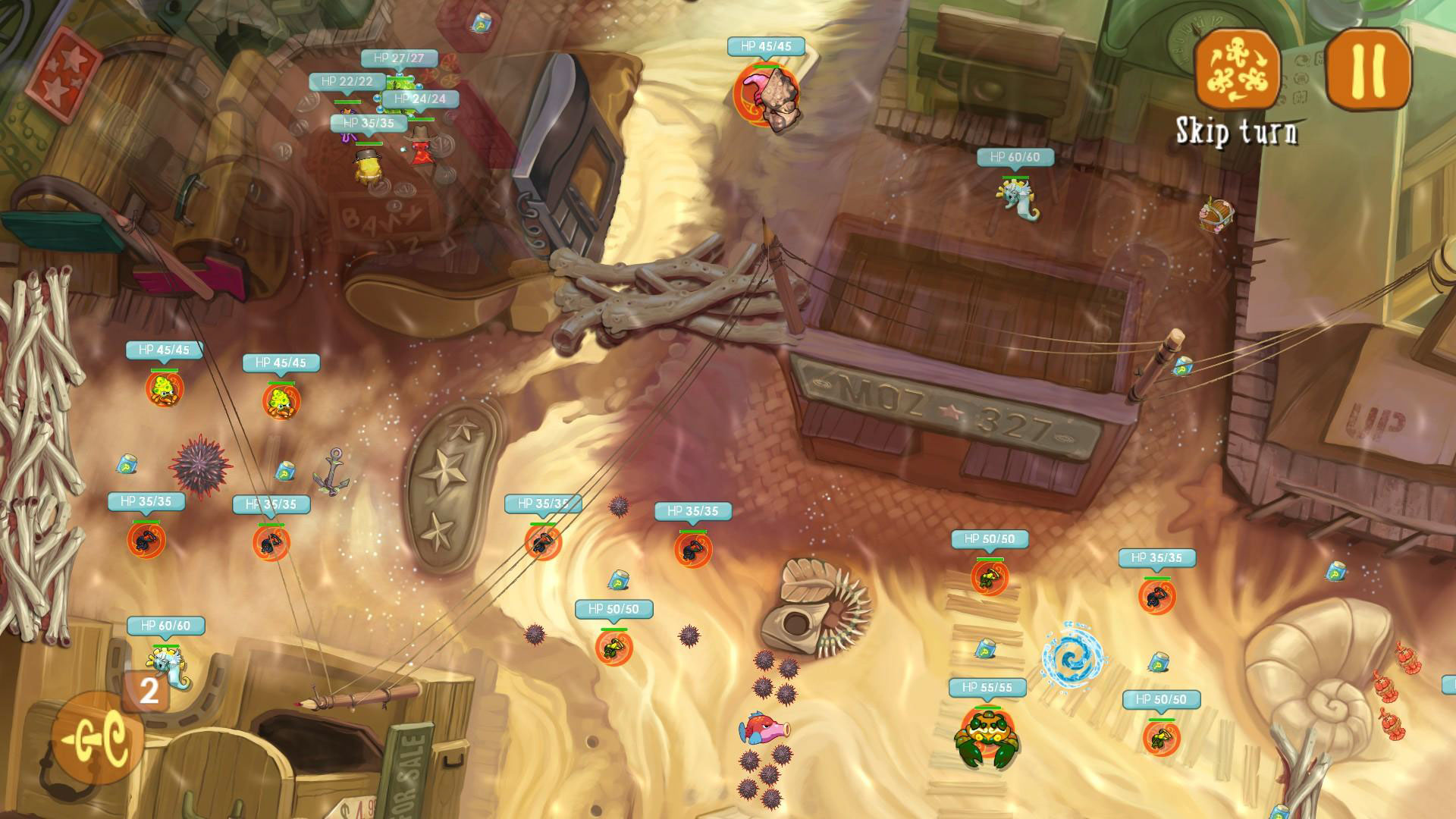