Star Brawl – Human vs Zerg – Star Brawl: Human vs Zerg is a strategy and management game by the Chinese studio Uncle Ciba Game, which is offered for free with the possibility of in-app purchase for Android devices. Usroid has decided to be in Iran for the first timePrepare this game and prepare it for you dear ones along with its modded version. Star Brawl – Human vs Zerg is a tactical strategy game related to spaceship battles in the galaxy. But unlike similar games, Star Wars is a managerial and strategic title, which means that you have to consider certain points to play this game. In this game you travel to space. Where human colonies are found on different planets. But you have many enemies, including an advanced space creature called Zerg. Your main base is the planet Earth. Your enemies are attacking your bases and it is you who must repel them through offensive systems and defenses. This part of the game is similar to tower defense style games. But this is not your only job during this game. Your task is to defeat the enemies in any way you can. In the stages of Star Brawl – Human vs Zerg game, you will be assigned special missions. Missions such as attacking and destroying spaceships or enemy bases are among these missions.

In Star Brawl – Human vs ZergThere are many items to buy and unlock. This section is very wide and in this regard, this game has a special evolution. You have to rely on your strategic and tactical skills to buy the best items and expand your forces in the best possible way. In this game, there are 20 types of warships that you can buy better models of them by earning points and money and add them to your colony. In addition to these ships, you can also use a variety of combat and defense systems and technologies to increase the security of your base. Star Wars game has more than 40 stages in the campaign section. There is also a challenging and record-breaking part called Endless Mode in this game, so that you can have this part available for training and being challenged, if you wish. Go to the aid of human beings and save human colonies from the danger of destruction by armies, and teach a great lesson to the enemies of humanity by destroying the bases and warships of the enemies! Star Brawl – Human vs Zerg game is currently being tested in two regular and modded versions of serversUsroid is ready to receive. Battle of the Stars is available on Google Play with a very good score of 4.7 out of 5.0 and with more than 5,000 downloads. 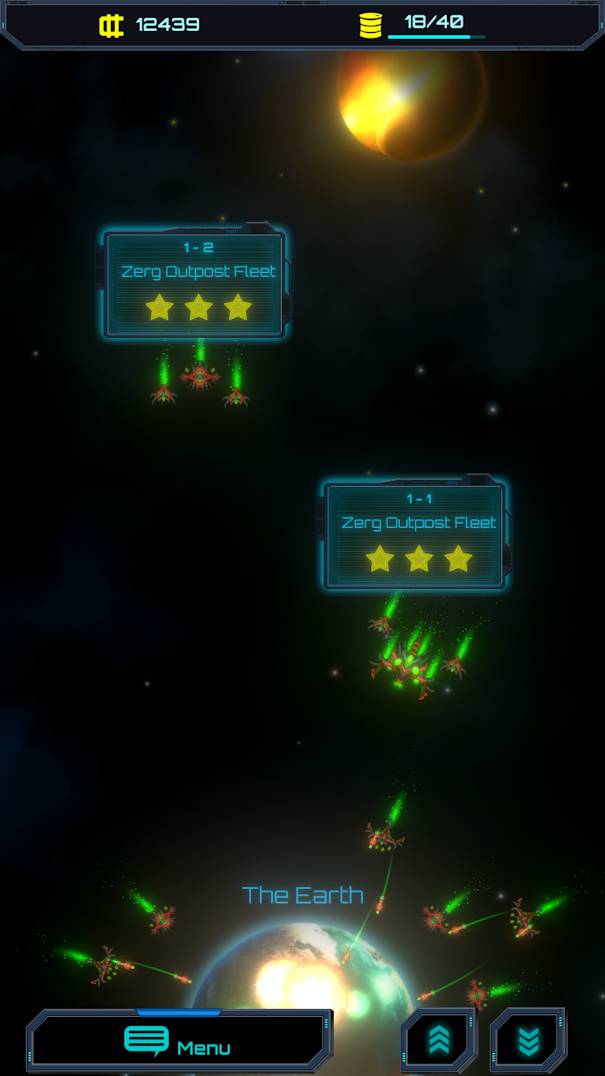 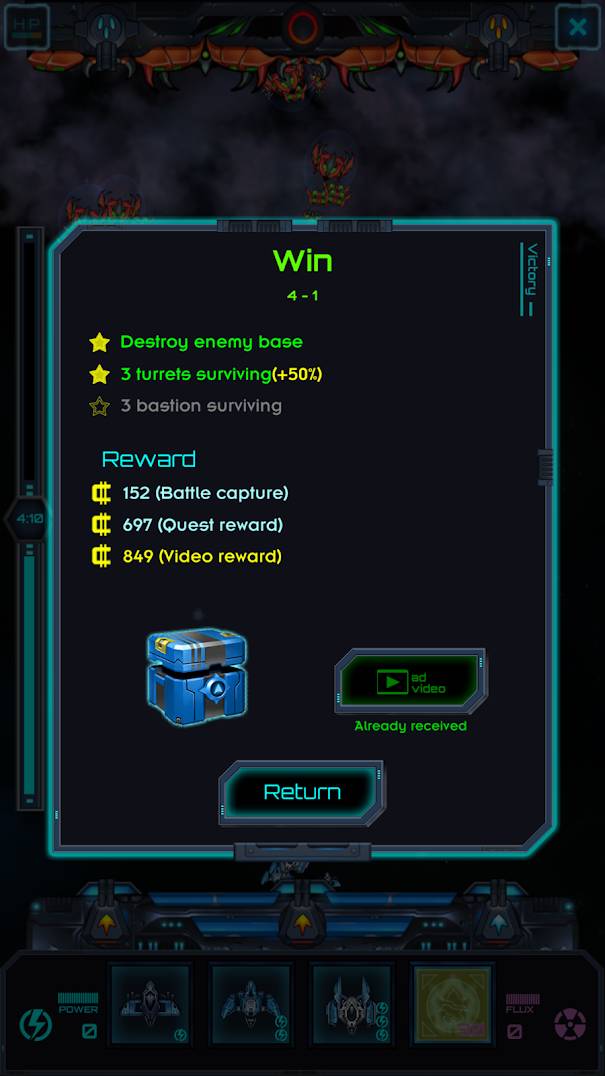 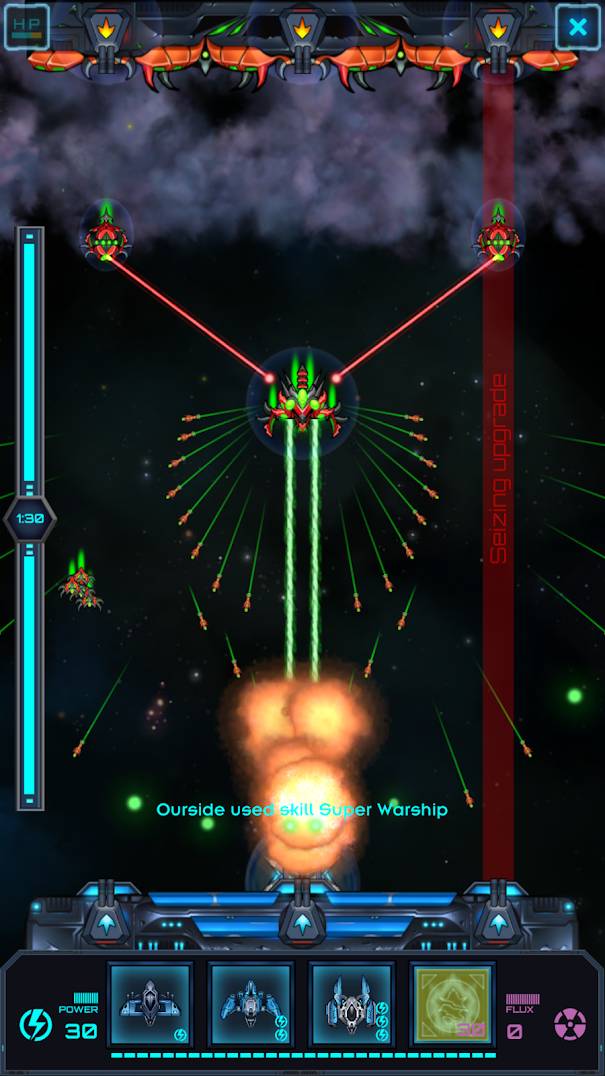 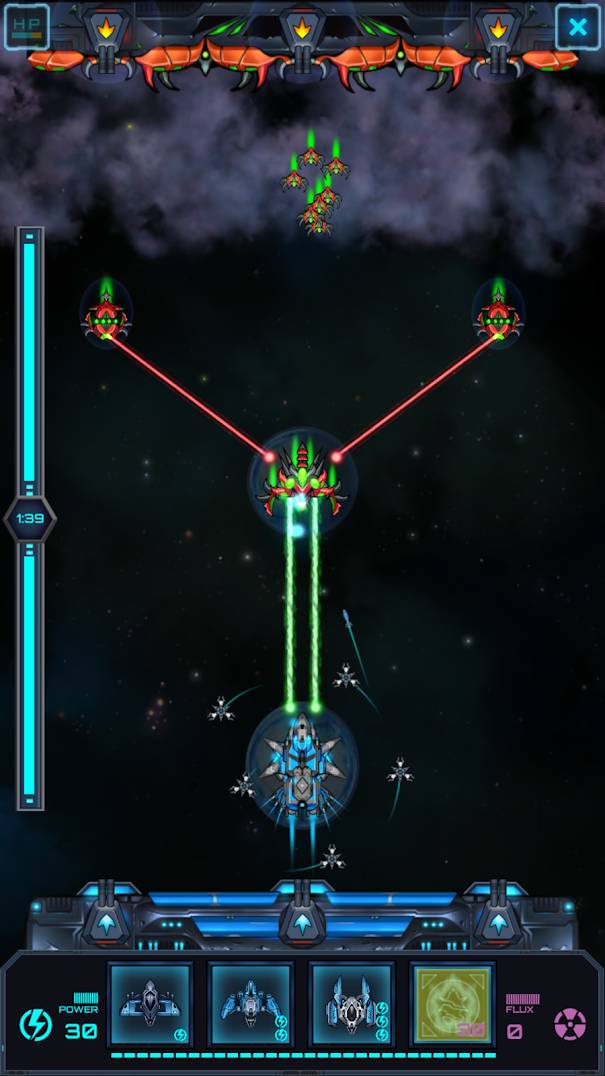 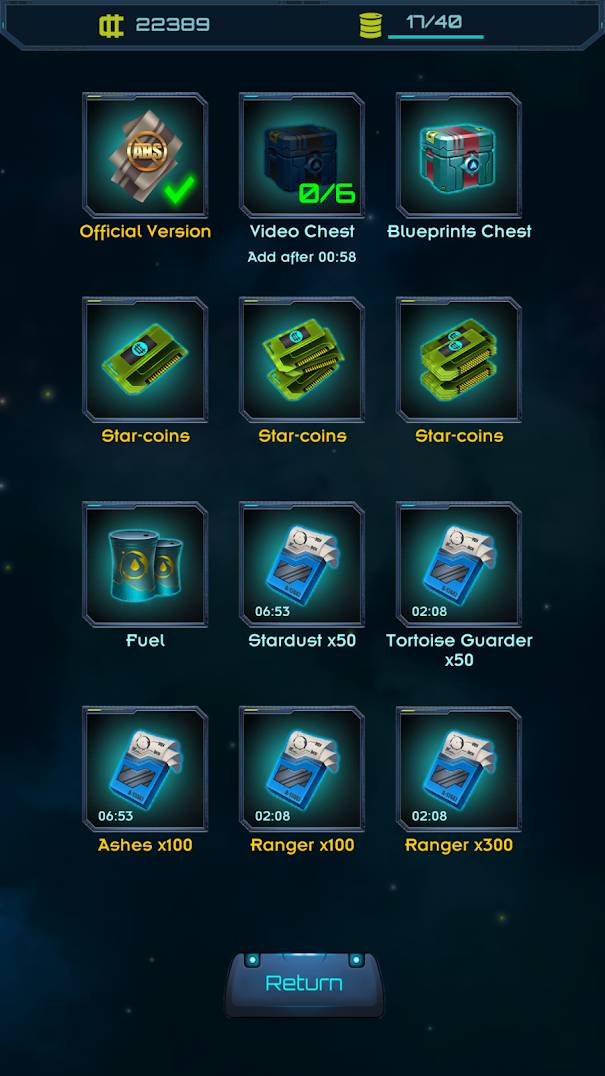 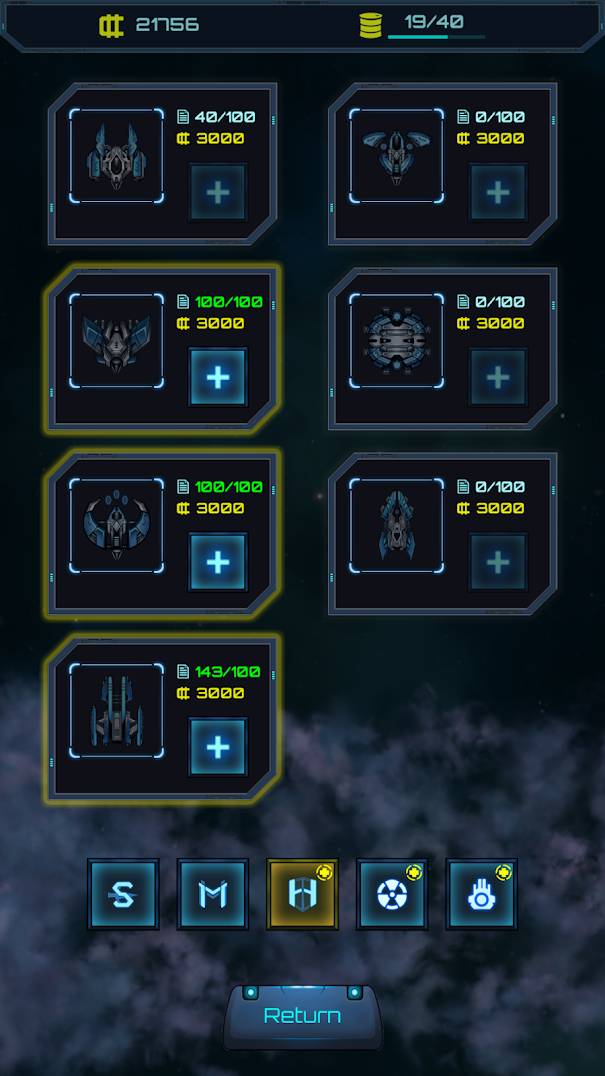 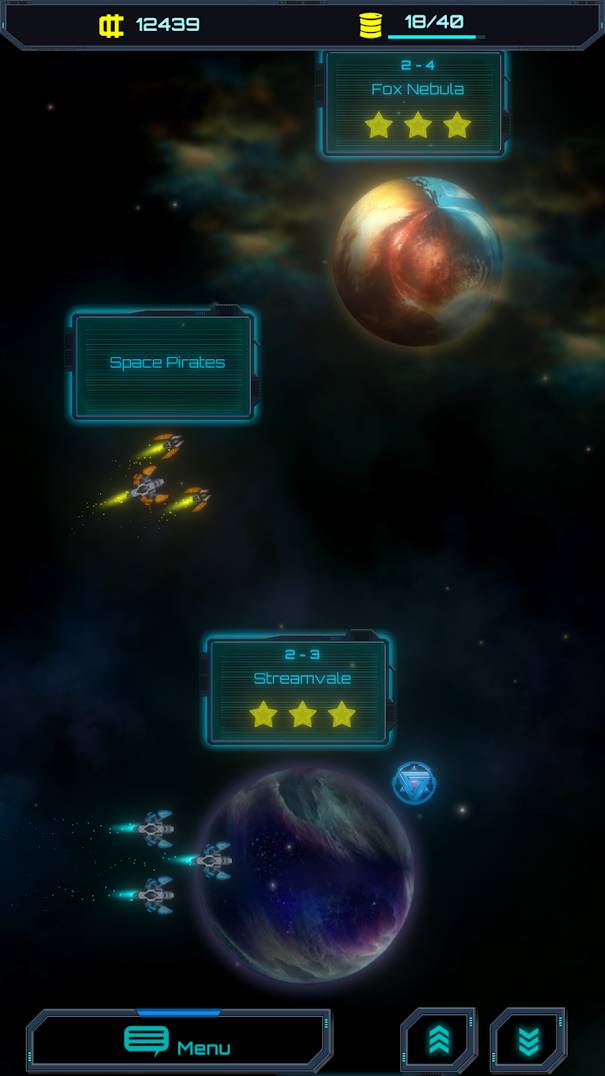 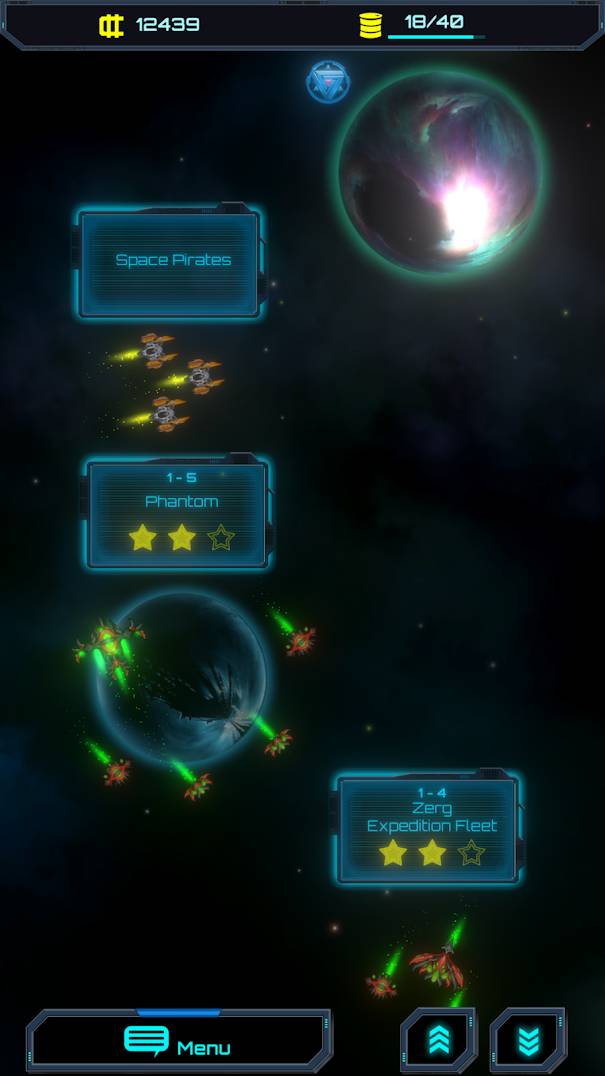