Star Chasers – Star Chasers is a new and extremely beautiful game in the style of Runner games from Lightbound Studios for Android , which was released for free in the Play Store hours ago and was able to earn the title of “Best Runner Game 2016”. ! In this game, the goal is to save the stars that have fallen to the ground! In the role of lovely characters, you cross obstacles by performing various tasks such as jumping, running, performing parkour movements, and… in addition to collecting stars along the way! Your adventure and running take place in a variety of places and environments, and the excellent design of the game, along with the sound and low controllers, brings you the experience of the best Runner 2016 game! If you are interested in dataless and low-volume Android games in the style of running such as Subway Surfer Do not miss Star Chasers under any circumstances because you will be fascinated by its unique and unique design and you will be able to keep yourself busy for hours.

Star Chasers game currently has a score of 4.6 out of 5.0 in the Play Store , which we introduce in Usroid at the same time as its release , and it is installed and run on all Android devices. You can download this game along with the mod version for free from Usroid high-speed servers. 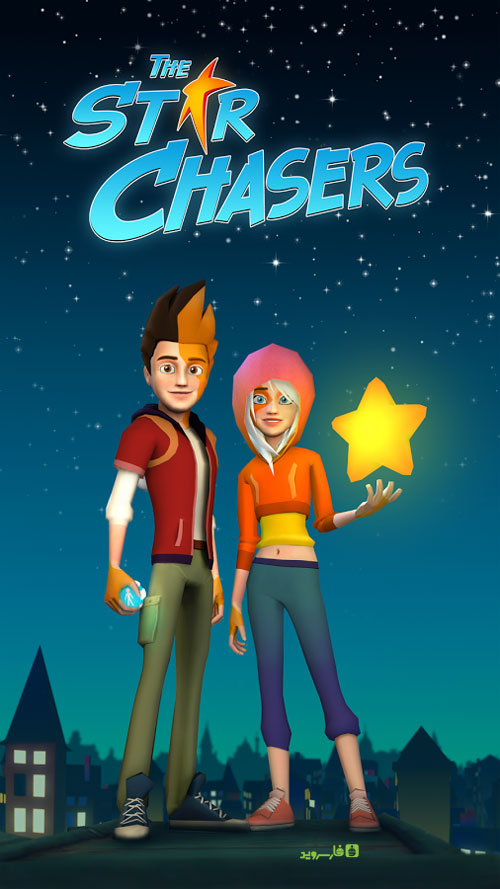 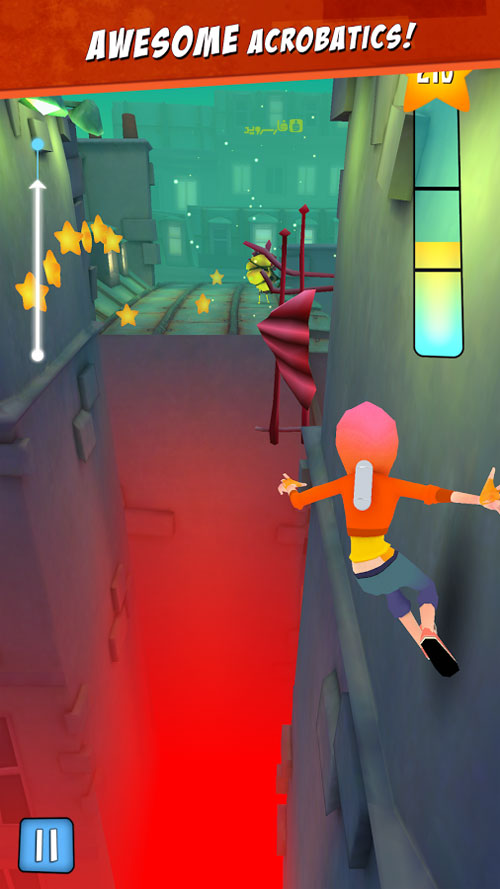 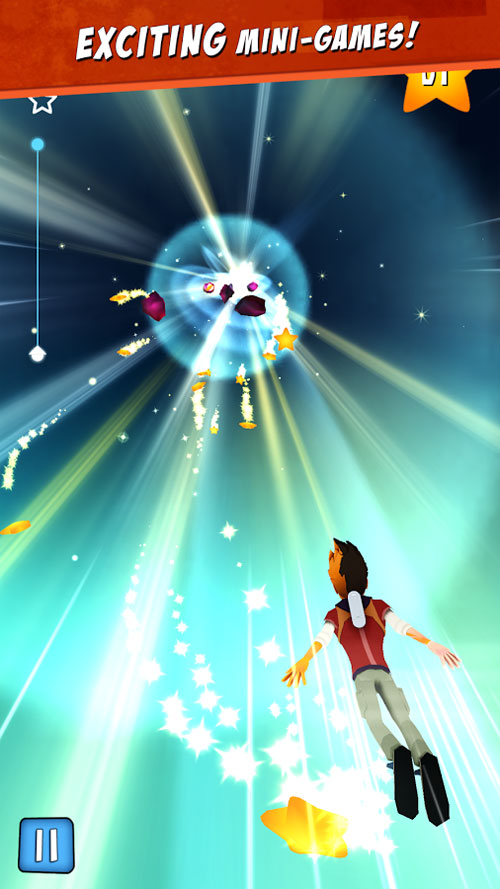 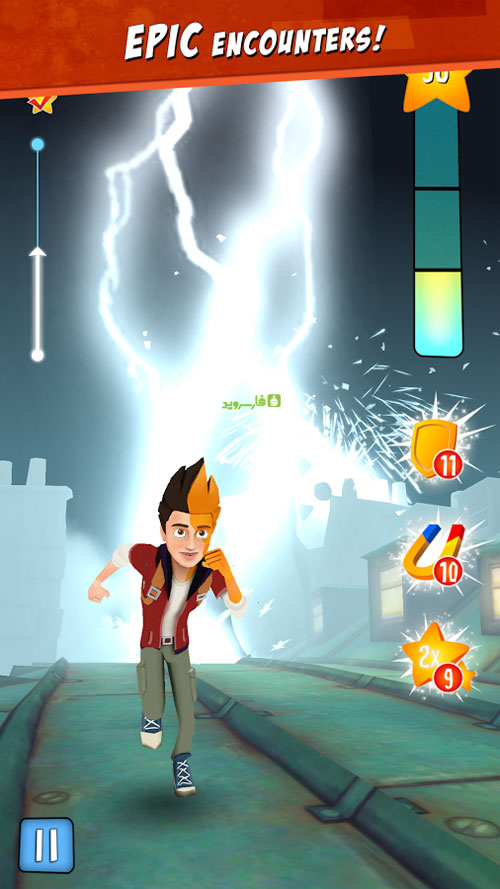 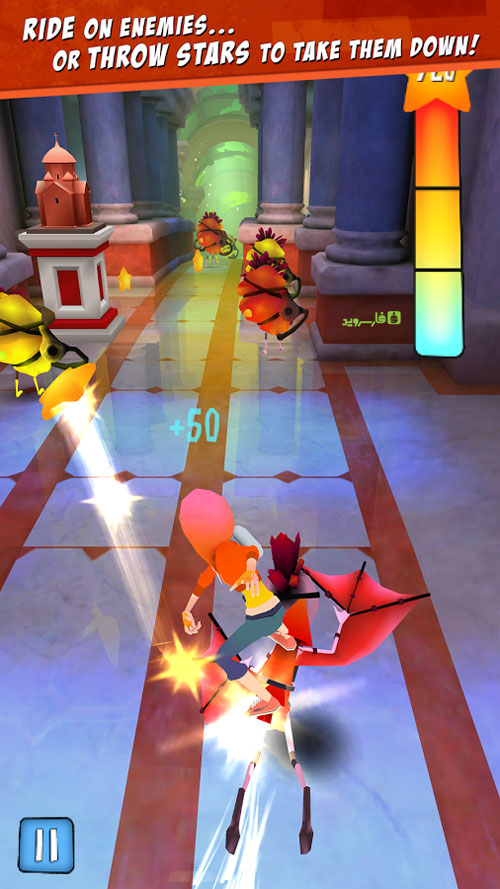 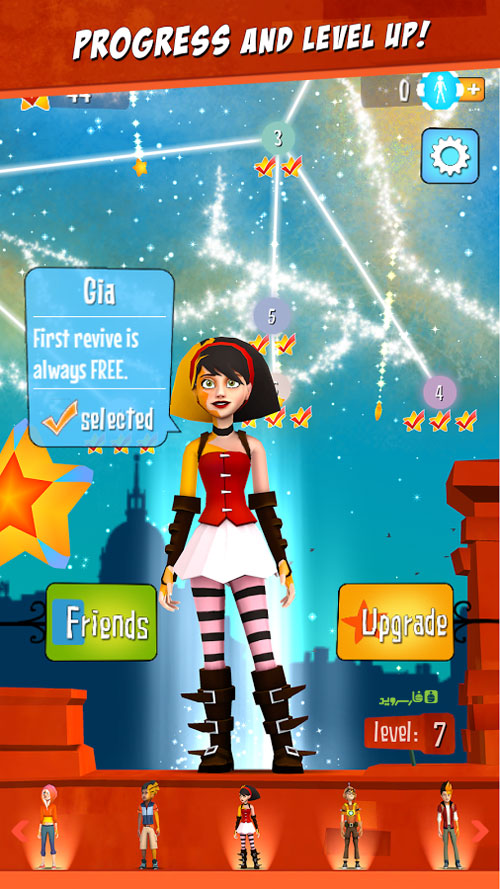