Star Knight – Star Knight is a new and extremely beautiful game in the style of action and platformer games from Left Right gaming studio for Android devices, with a 66% discount on the occasion of the global release, worth $ 0.99. It has been put up for sale in the Google Market and has been purchased more than 10,000 times by Android users around the world in a limited time! In this game, you play the role of the main character of the game, a lovely knight; There are hundreds of different and varied stages in a wonderful world to go through! Your battle is with the force of darkness and you must destroy the various enemies one after the other with the sword and the items you have in your hand! There are various coins and achievements in your path that you can collect to open new items or double the power of the game knight! If you are a fan of platformer-action Android games that have a unique design despite the small size and entertain you for hours, you can be sure that Star Knight will attract your attention!

Some features of the Star Knight Android action game:

You can get the paid version of this wonderful game with one click. 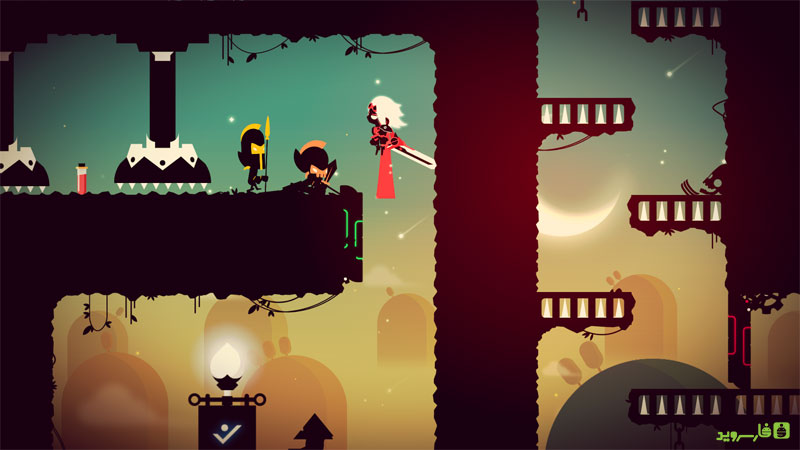 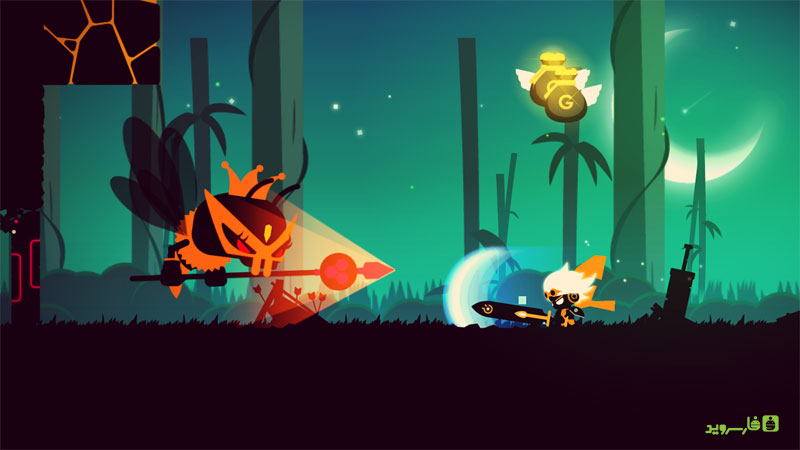 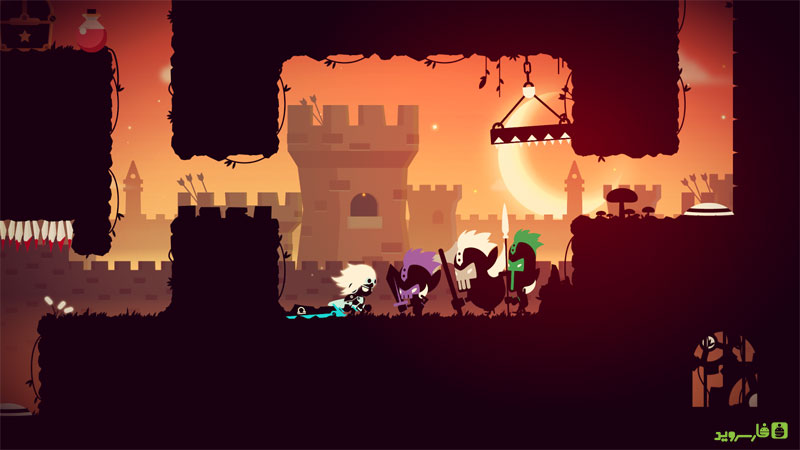 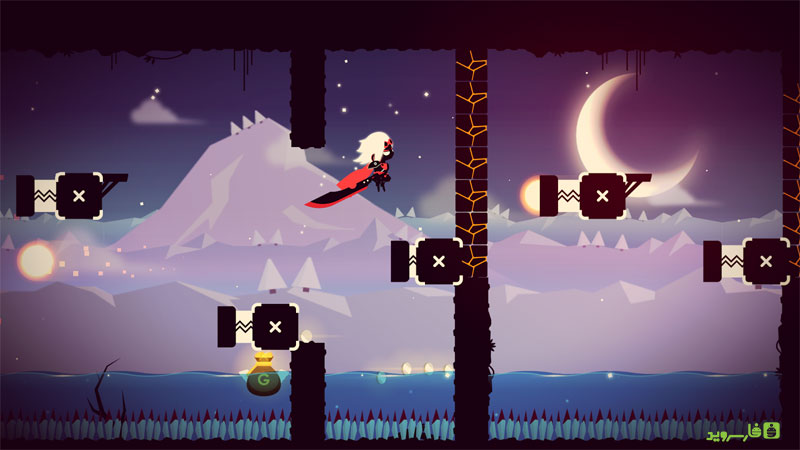 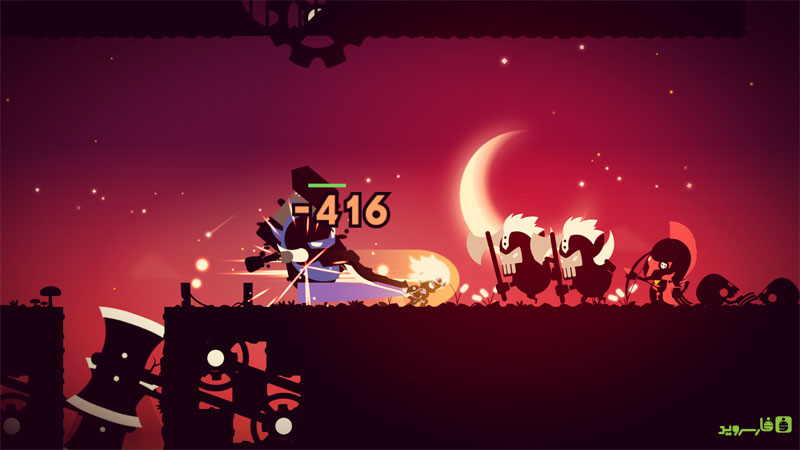 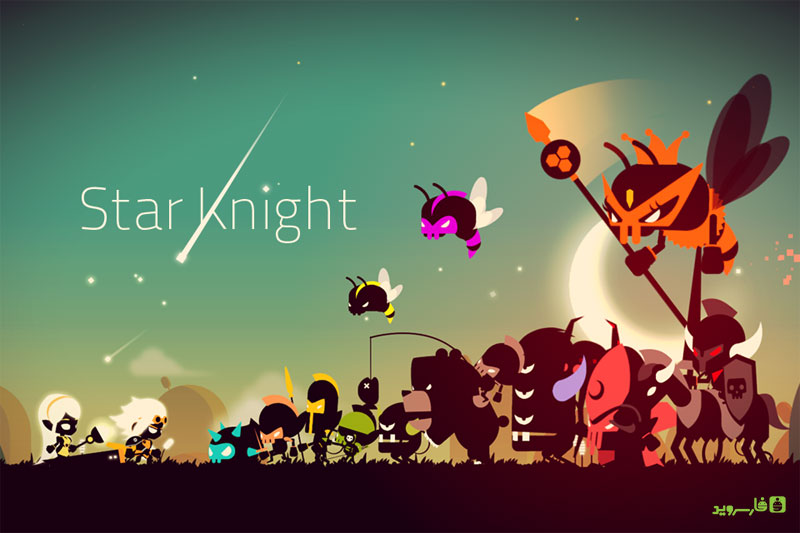