Star Traders: Frontiers v – Role-playing and interesting game for Android space traders with data + trailer
Full and purchased version of the game for $ 6.99 Dedicated to you dear ones
tested with offline performance

Star Traders: Frontiers – Space Traders is the name of an interesting and multi-purpose game that is made from a combination of several game styles such as action and strategy and is presented in the form of a role-playing game. The game was developed and published by the American studio Trese Brothers, which had previously released it for the PC platform, and now has a ported version for Android phones and tablets for sale for $ 6.99. In the gameStar Traders: Frontiers You play the role of a businessman and a spaceship captain who roams the galaxies and trades with other merchants. But since the head of the alien and space creatures has been found, the galaxy has been out of its calm and peaceful state, and great chaos has engulfed it. Now even humans are no longer united with each other and everyone is only thinking about themselves and their spaceship and crew. You are no exception to this rule! You have to try to survive in this chaos and protect yourself well from the threats that are made against you. With the onset of conflict and the loss of peace, you can no longer be just a simple businessman. It’s time to become a looter and act like a pirate! There is no other way for you. You either have to survive by destroying and looting enemies, or you disappear into this violent world and fail very quickly. Star Traders: Frontiers game has several parts that make it boring and repetitive. You have a lot of responsibilities and you have to do them well. For example, you should manage your spaceship in the best possible way and manage your crew and servants. Interesting designs of the game that have been done in several parts show that a lot of effort has been made to produce this game.

Star Traders: Frontiers is a combination of several genres in the form of an RPG title in which you have to act like a versatile captain to succeed! There are many challenges in your path and many threats in this galaxy will stand in your way. Now you can download the latest purchased version of Star Traders: Frontiers as a test from Usroid and become the biggest captain of the galaxies! It is worth mentioning that this game has been available for purchase for $ 6.99 with 10,000 downloads and an excellent score of 4.7 out of 5.0 on Google Play.

– Download the data file and decompress it. Copy the com.tresebrothers.games.startraders2 folder to the Android / Obb internal storage. 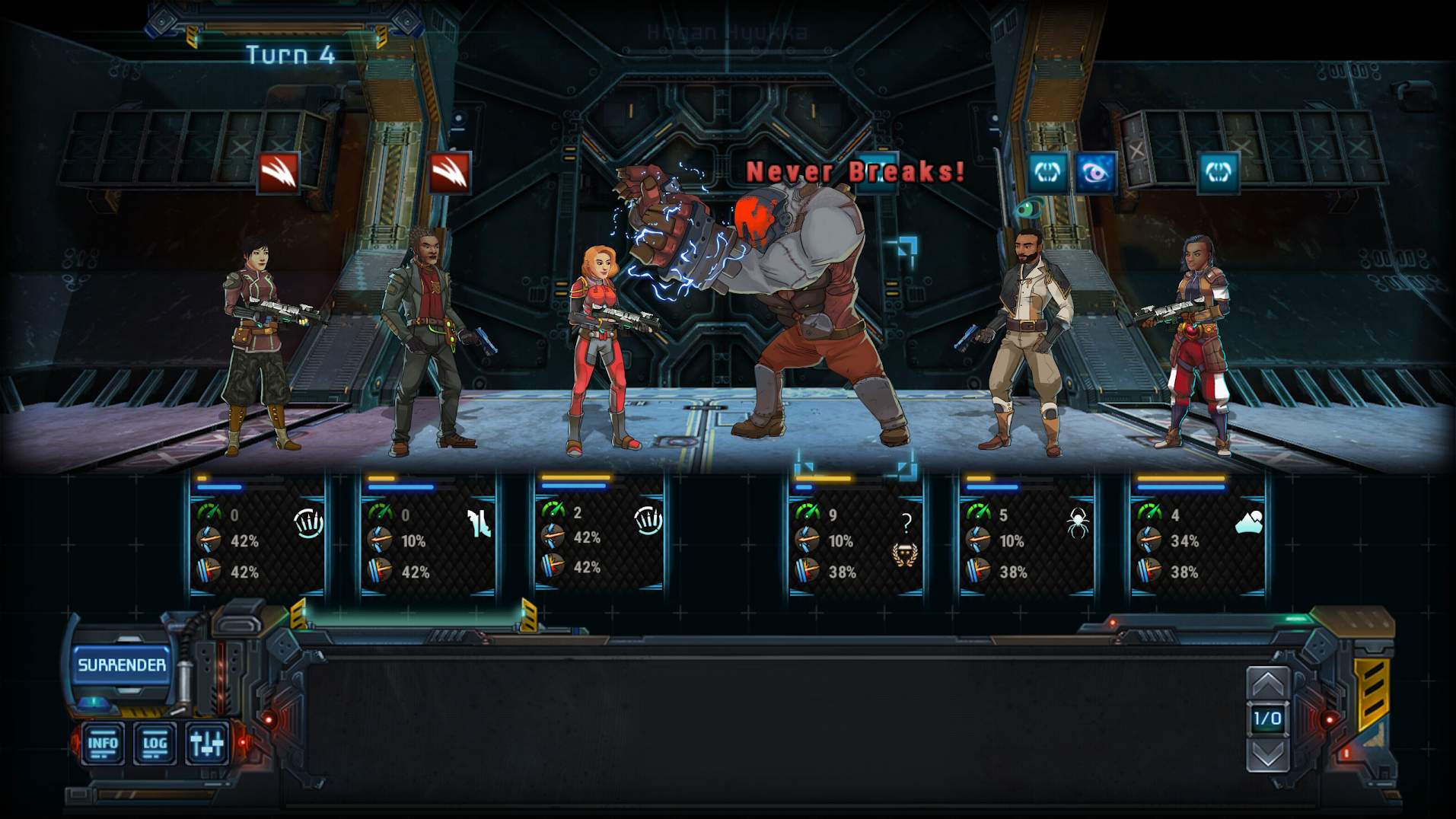 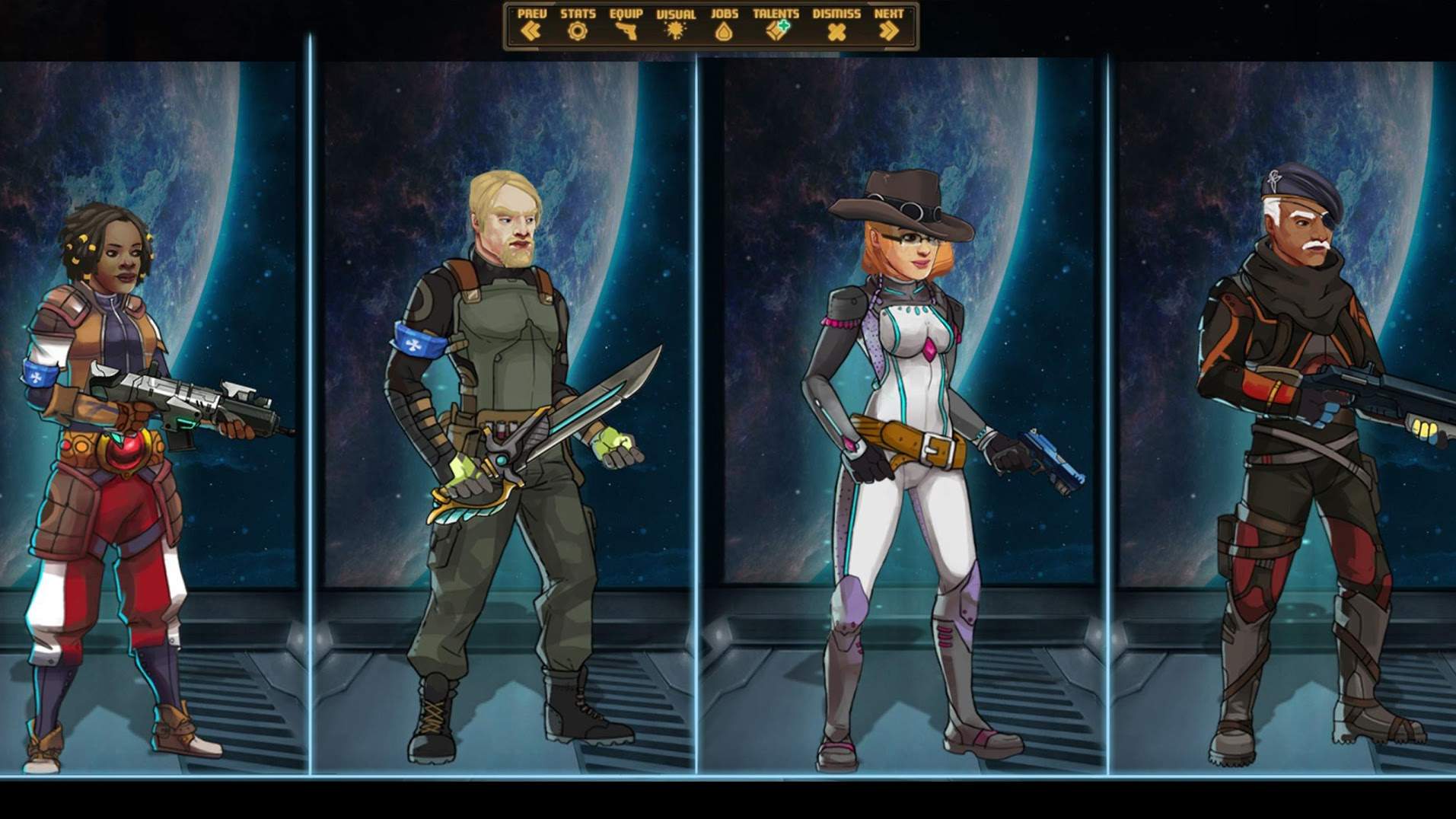 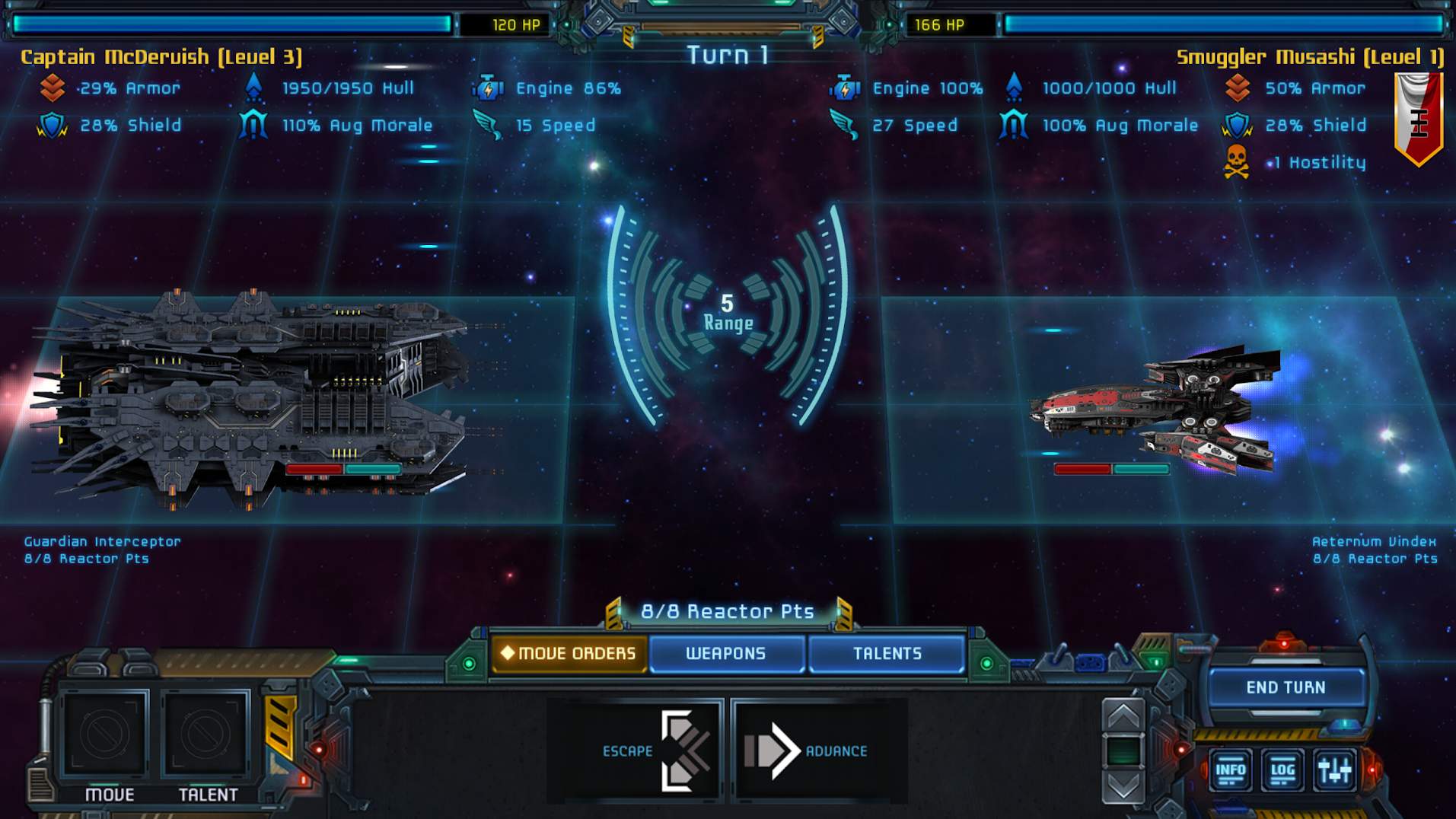 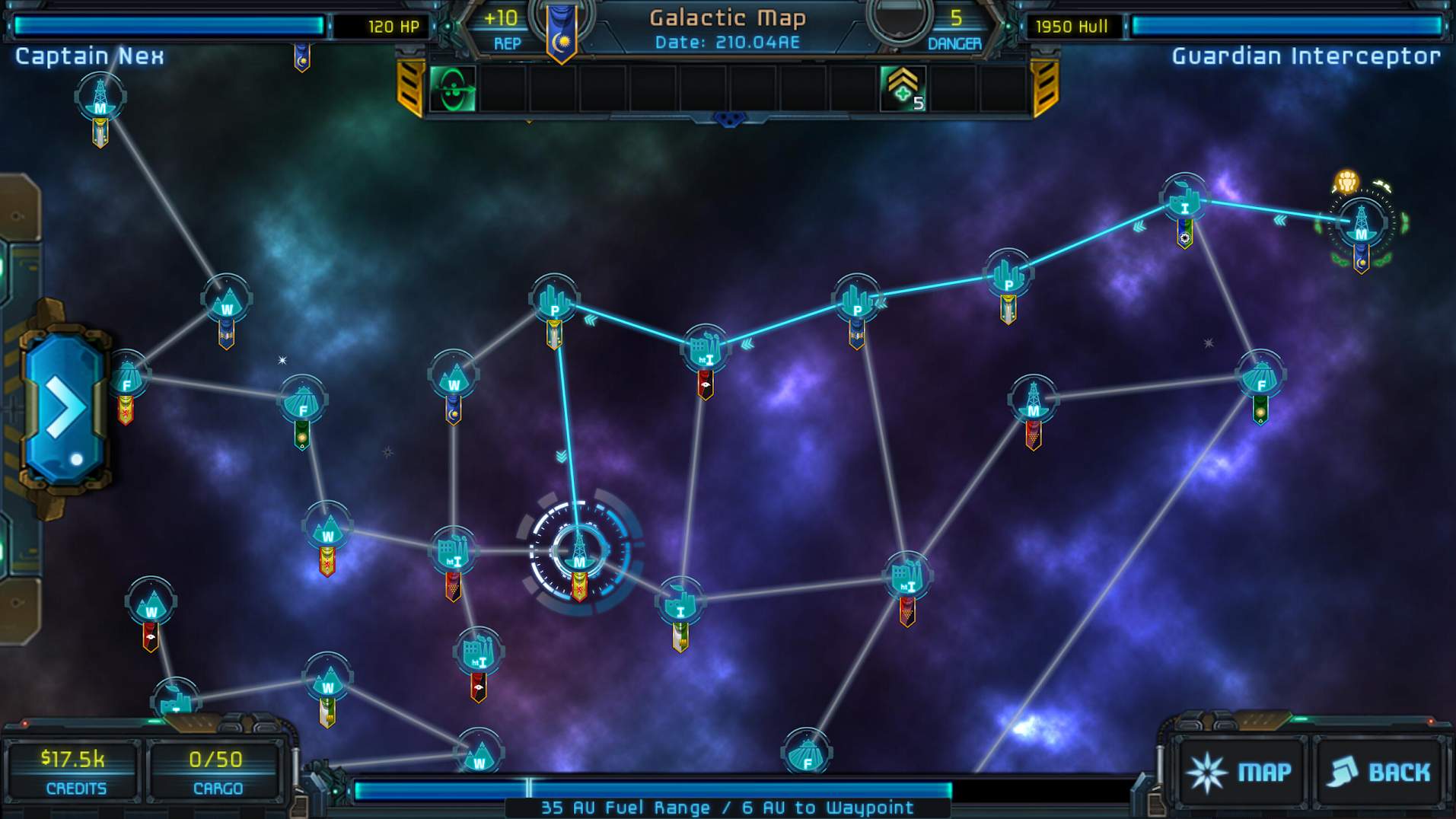 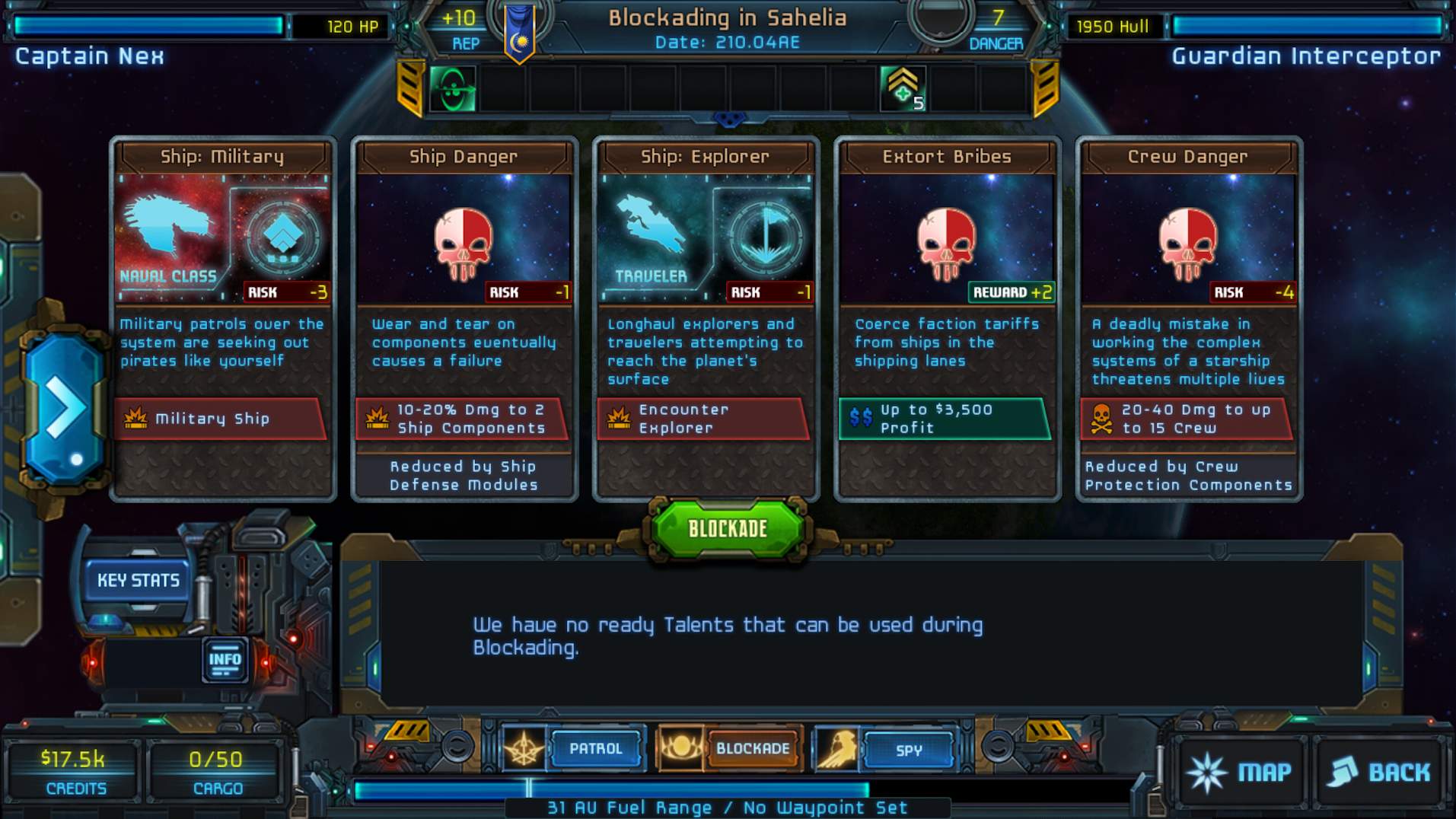 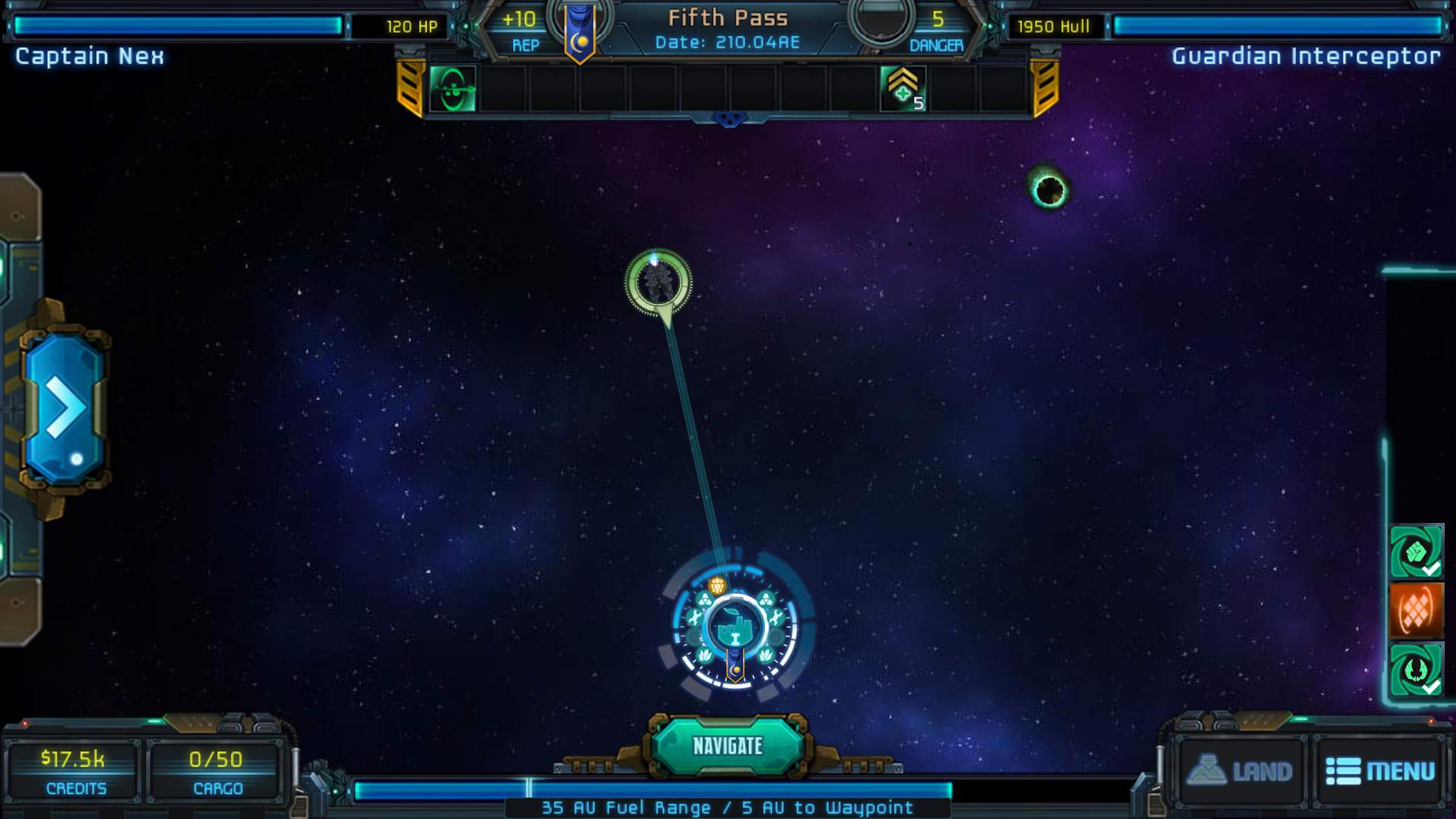 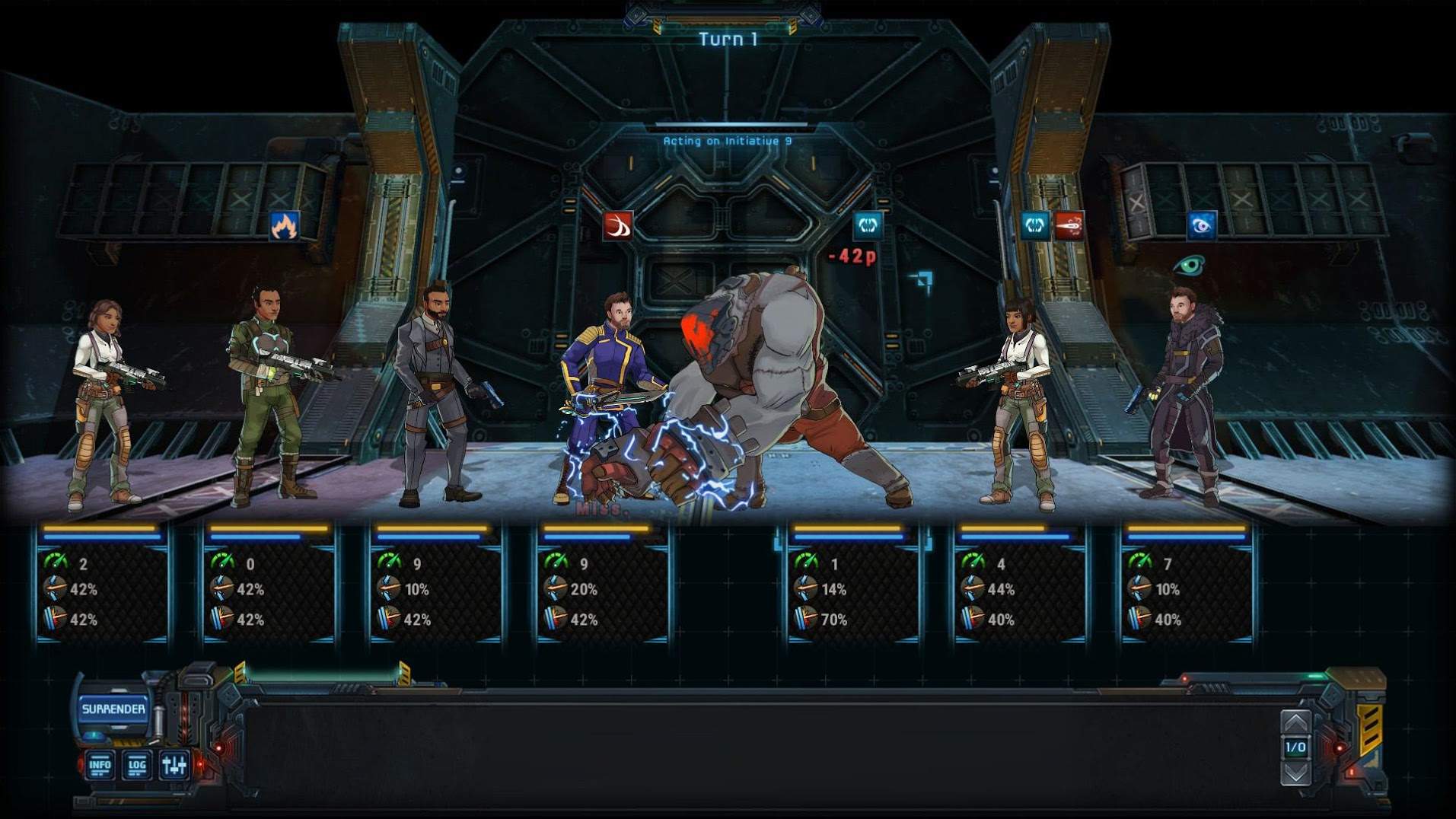 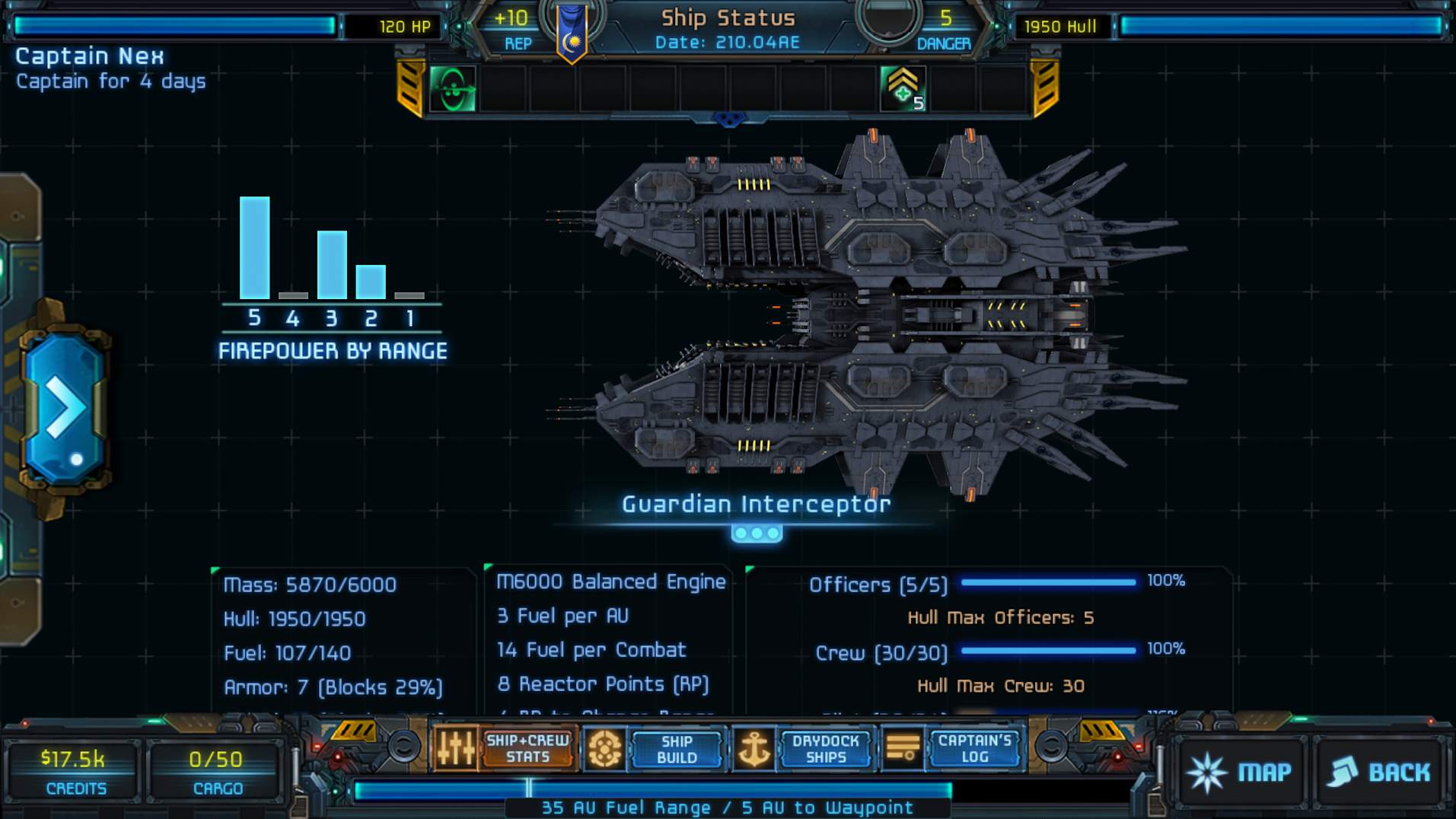 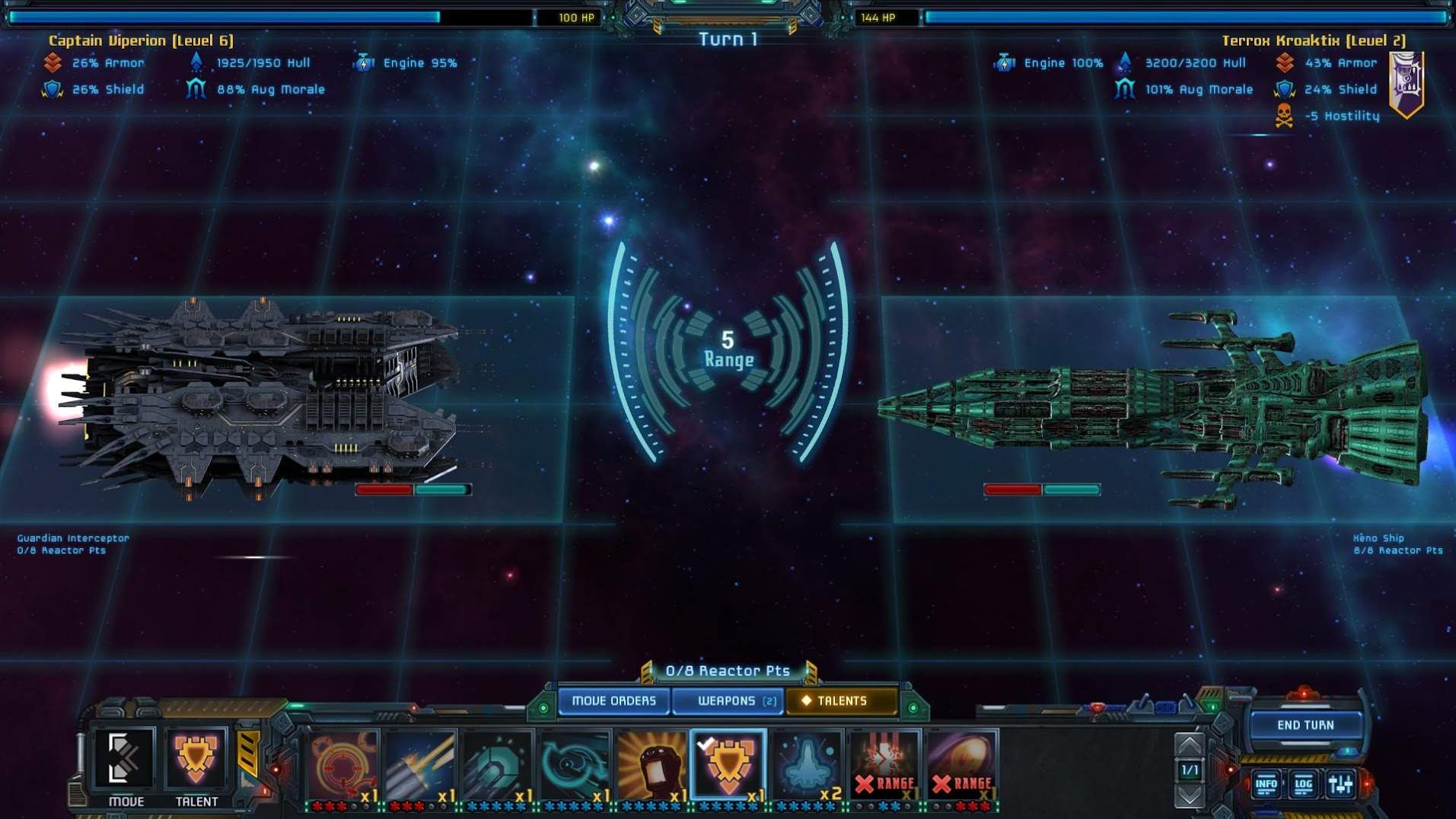