Star Trek ™ Trexels II – Star Trek’s Trexels 2 is an extremely beautiful game in the style of strategy games from Kongregate game development studio for Android, which has been released for free on Google Play, and today we are in Iran for the first time.We intend to introduce its latest update along with the mode of your presence, dear and regular users. Take command of one of your favorite ships and look for what you need in the big galaxy. Manage your crew, explore strange worlds and cross new frontiers of exploration. All the famous characters of Star Trek movie have gathered in this game to collect them one after another. Maximize your ships and arrange them according to your style of play. Also explore new planets in the form of foreign missions to find the right items for you. Release the iconic ships one after the other to have your fleet to face enemies and explore the galaxy. If you are a fan of strategy and action games Are you interested in Star Trek game, can you download it and tell us what score is suitable for this game?

Play Star Trek ™ Trexels II has been downloaded more than 100,000 times by Android users around the world and managed to score 4.2 from 5.0 also gain. In this great game with beautiful pixel graphics, confront other users to witness the war of your fleet with them. You can first watch the images and video gameplay of the game and then, if you wish, download the regular version and its mode for free from Usroid high-speed servers .

Note: As mentioned, this game requires the use of the Internet to run. 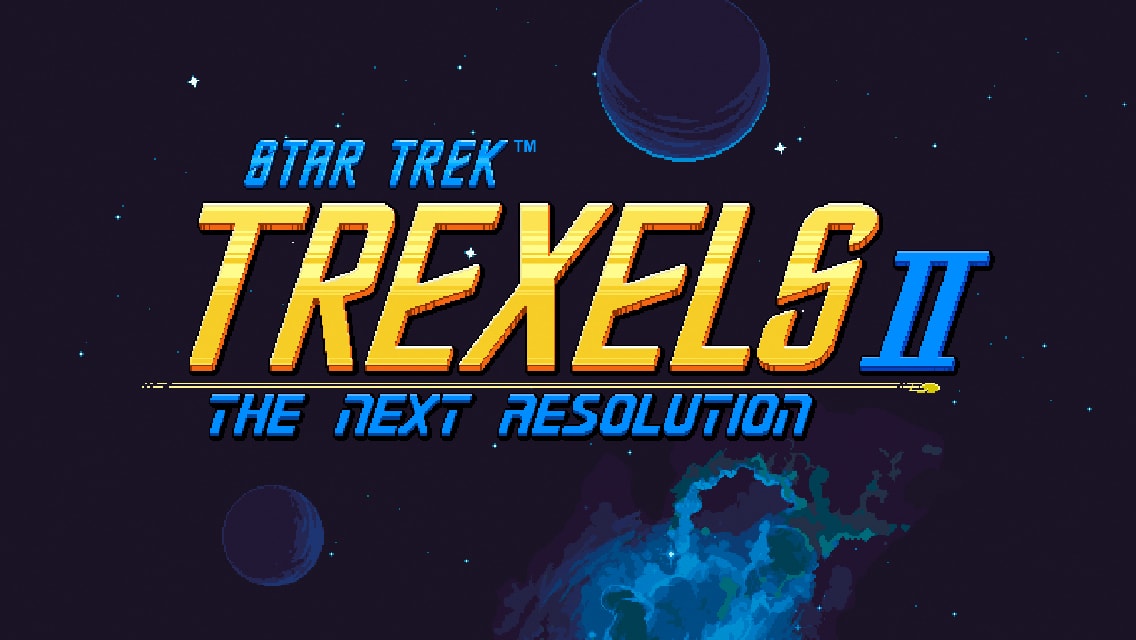 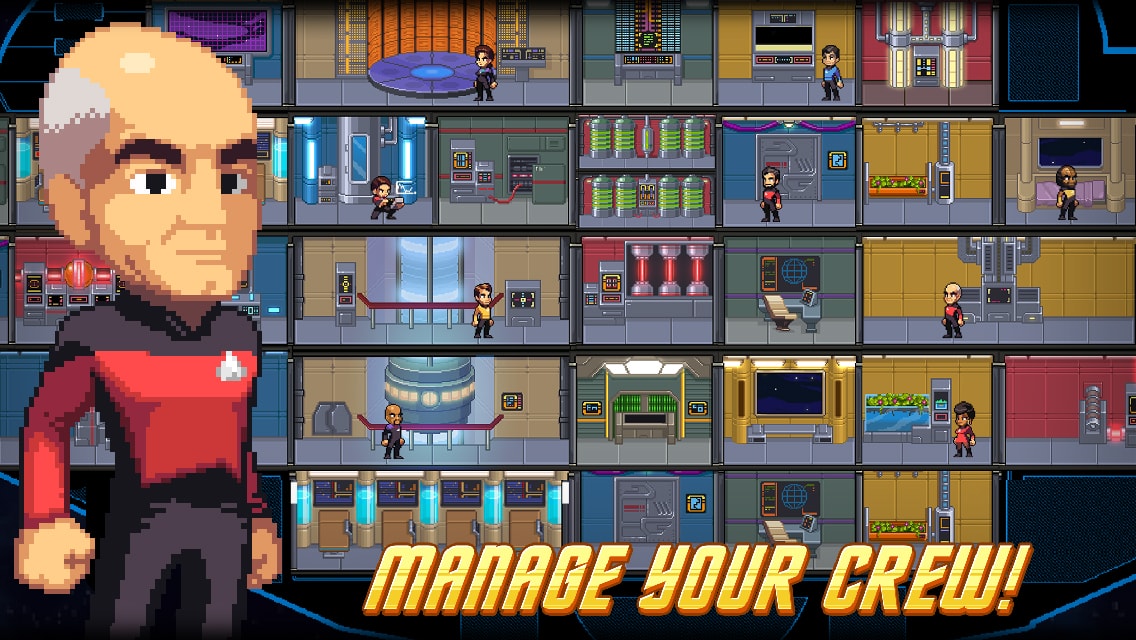 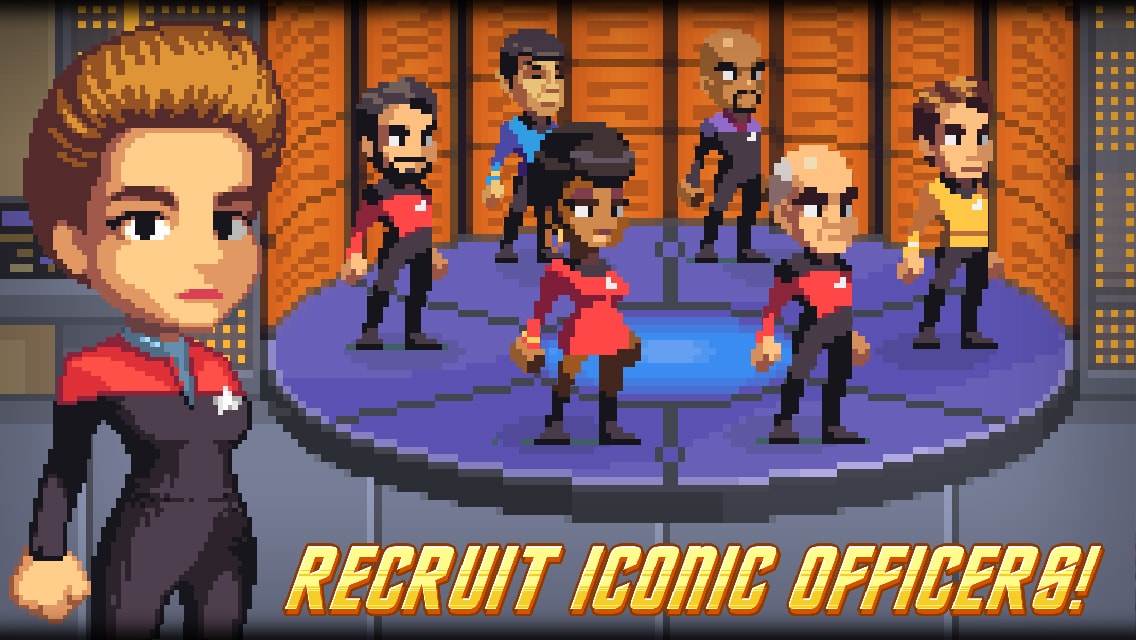 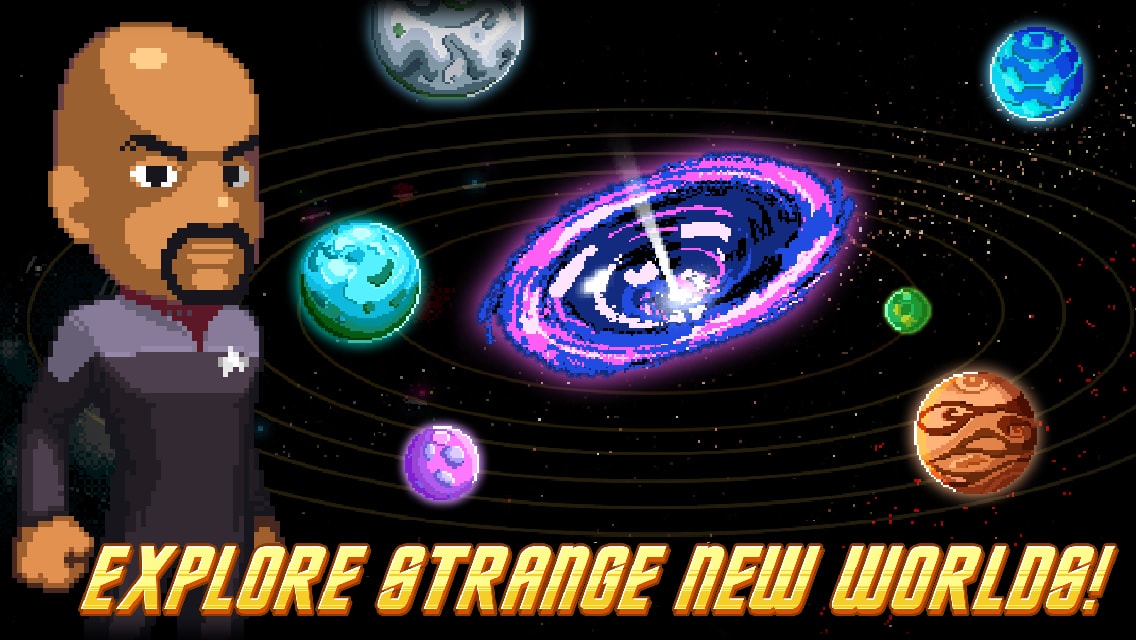 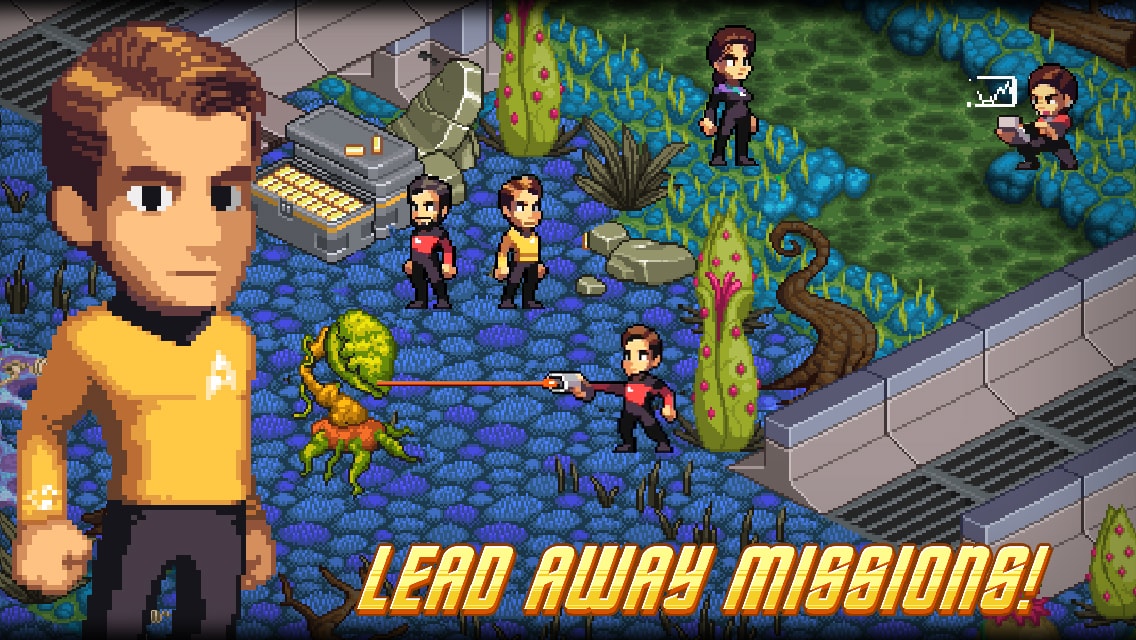 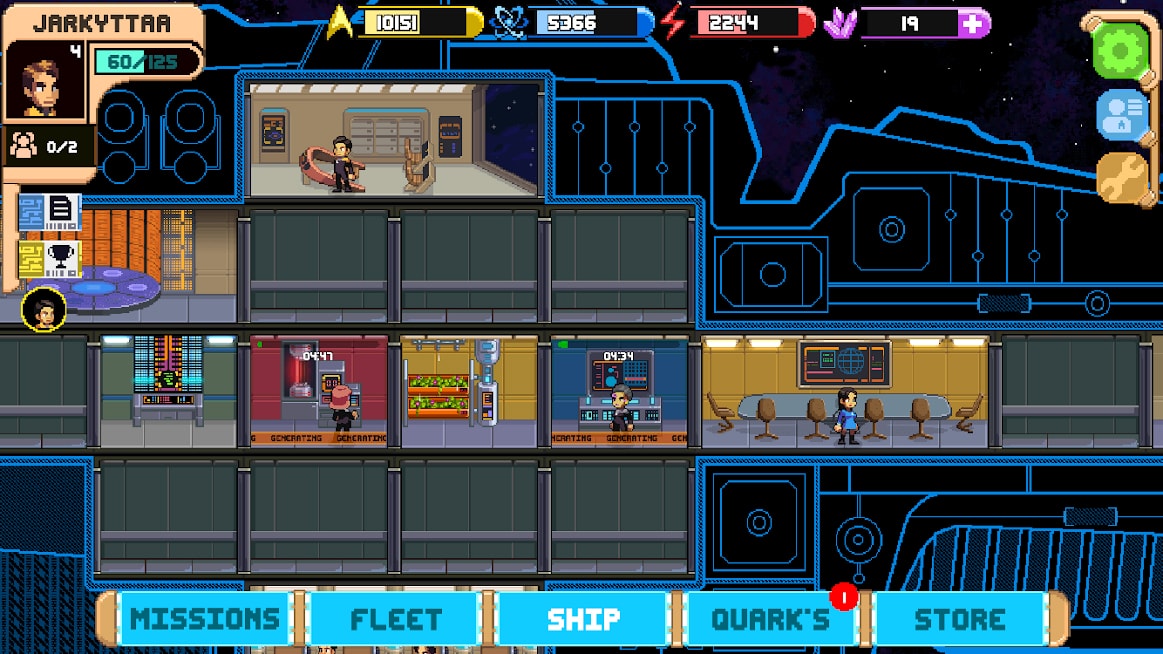