Star Wars: Force Arena – A new, incredibly beautiful and fun strategy game in the style of strategy gamesIt is from Netmarble Games gaming studio for Android, the latest update of which has been released for download at your request and is in front of you! If you are a fan of strategy and role-playing games, Star Wars: Force Arena will undoubtedly attract your attention with its great graphics and unique construction, install it on your Android device, and then a group of your favorite characters from the movie Star Wars and Create new characters that have been added to the new Star Wars game (Rogue One ™: A Star Wars ™ Story) and face users from all over the world in a breathtaking battle! Your main and ultimate goal in Star Wars: Force Arena is complete control of the galaxy, and in this way you can use the help of more than 80 characters and expandable battle units! The possibility of creating or becoming a guild is also provided in the game so that you can interact with the users of the world or your friends!

Play Star Wars: Force Arena today tens of millions of times by Android users around the world from the Google Play store and has received good rating of 4.4 from 5.0 to win! Today in Usroid, we have released the latest and latest version of Star Wars: Force Arena at the collective request of you dear ones for download, and you can first view the images and trailer of the gameplay, and finally, if you wish, click it with one click. Get from the site’s high-speed servers. 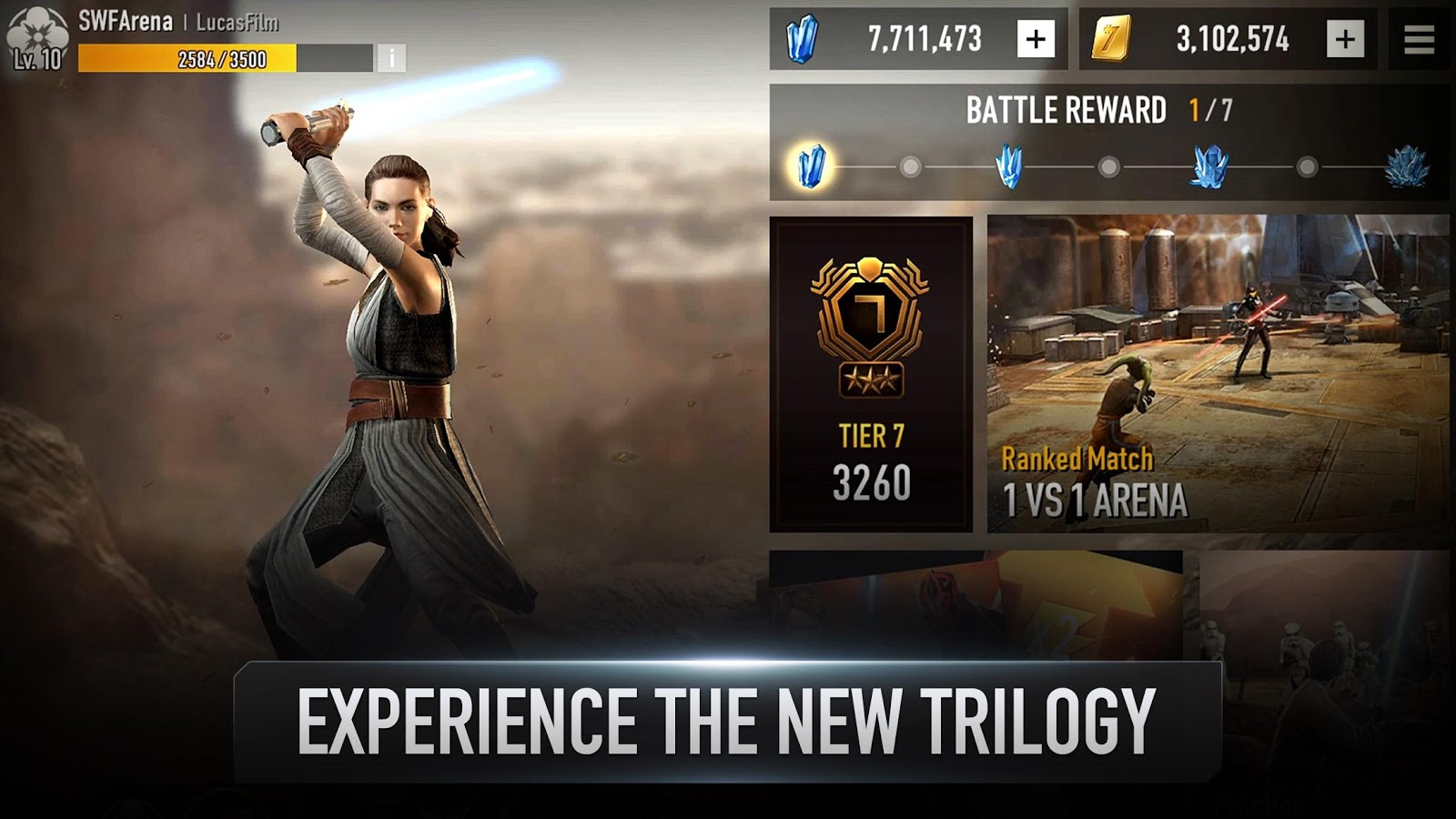 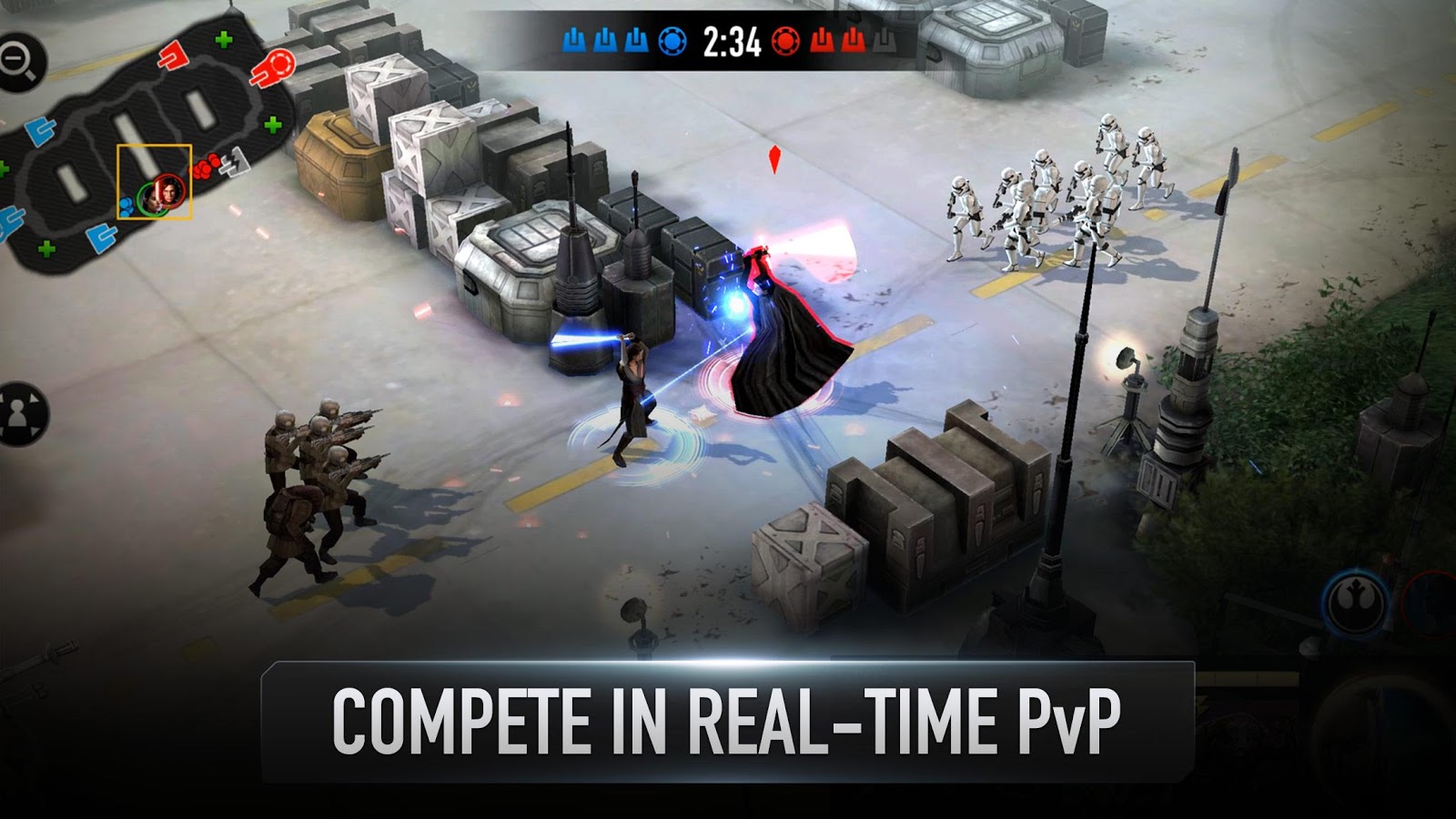 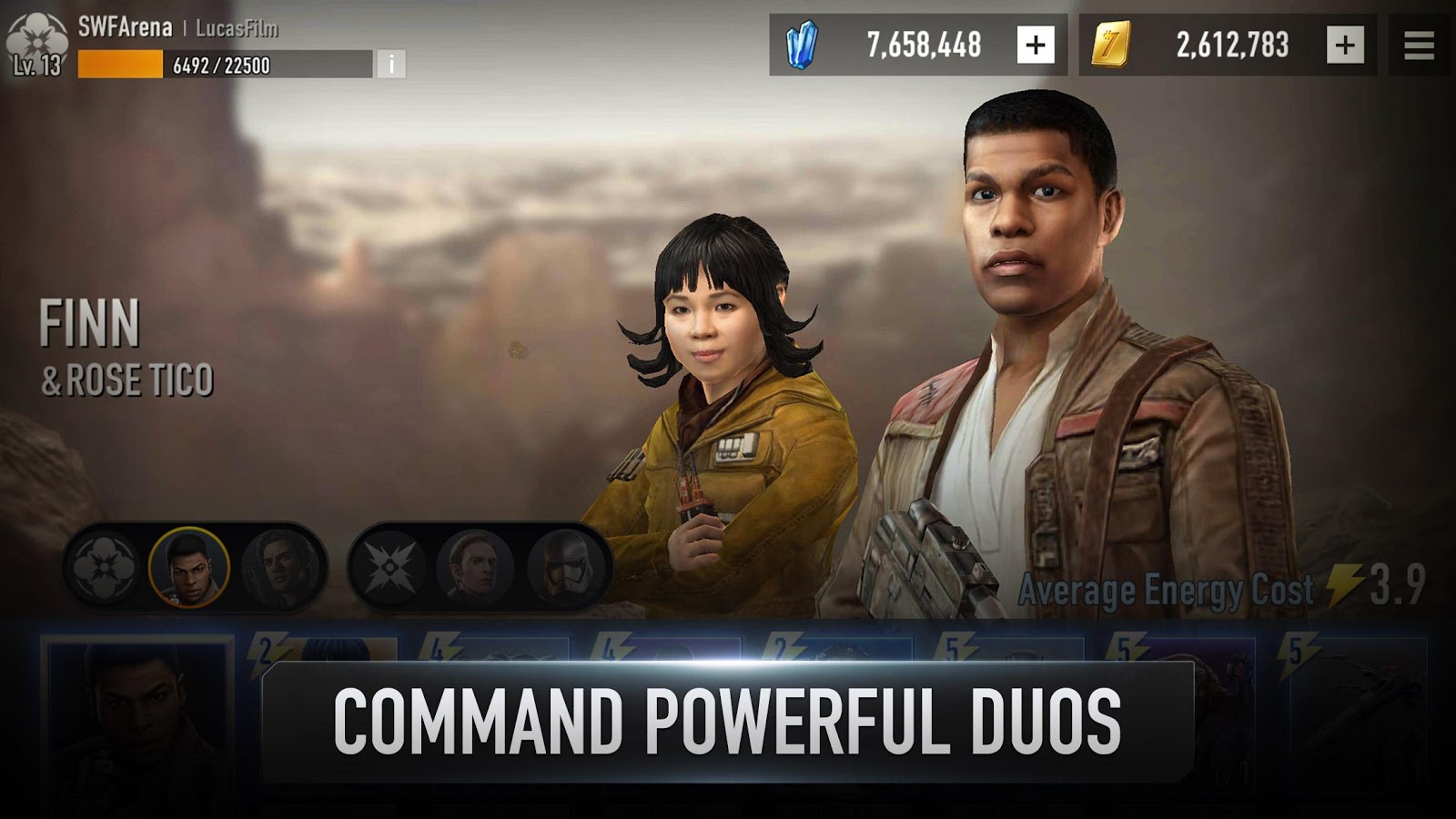 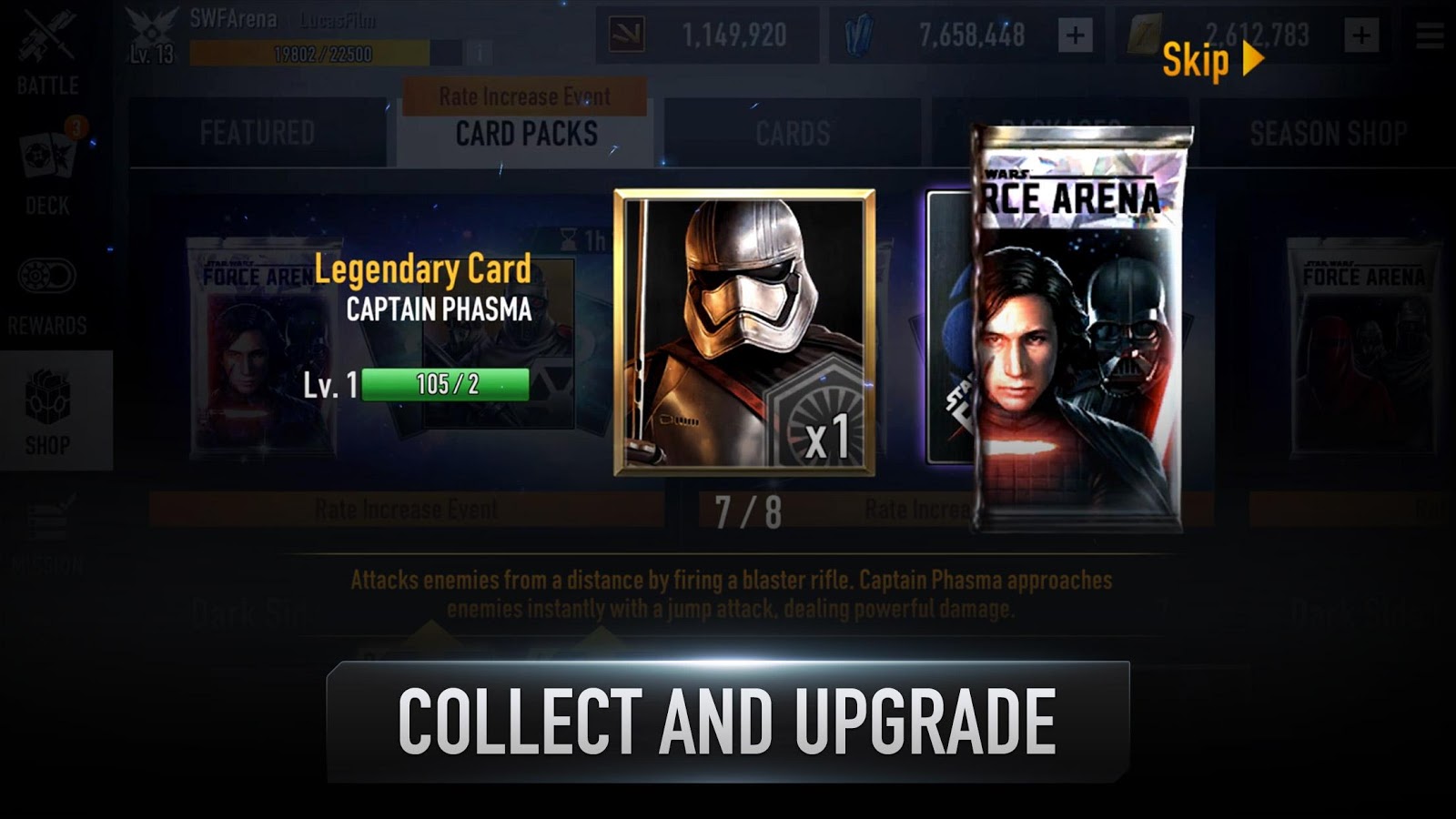