Star Wars: Rivals: Star Wars: Rivals is a new and exciting game in the style of action and shooter games from the popular Disney-Disney studio for Android , which we just saw released on Google Play a few minutes ago, and as always, we decided to release it at the same time. And for the first time in IranIntroduce it to you, the fans of special games, and make you happy once again! Star Wars: Rivals takes you to a fantastic Star Wars game; In this game you can play in different single player and PvP modes; In single player mode, you can go through different and challenging stages one after another, and in multiplayer mode, you can truly fight online users around the world! You control the characters in the game so that you have to aim at the enemies with your high reaction and destroy them one after the other and move forward! Your battles take place in different places and environments with high detail, and if you are a fan of action games and Android shooting, you will undoubtedly disappear from the fantastic design and construction of Star Wars: Rivals for its small size, and from your download to nothing You will not regret it! 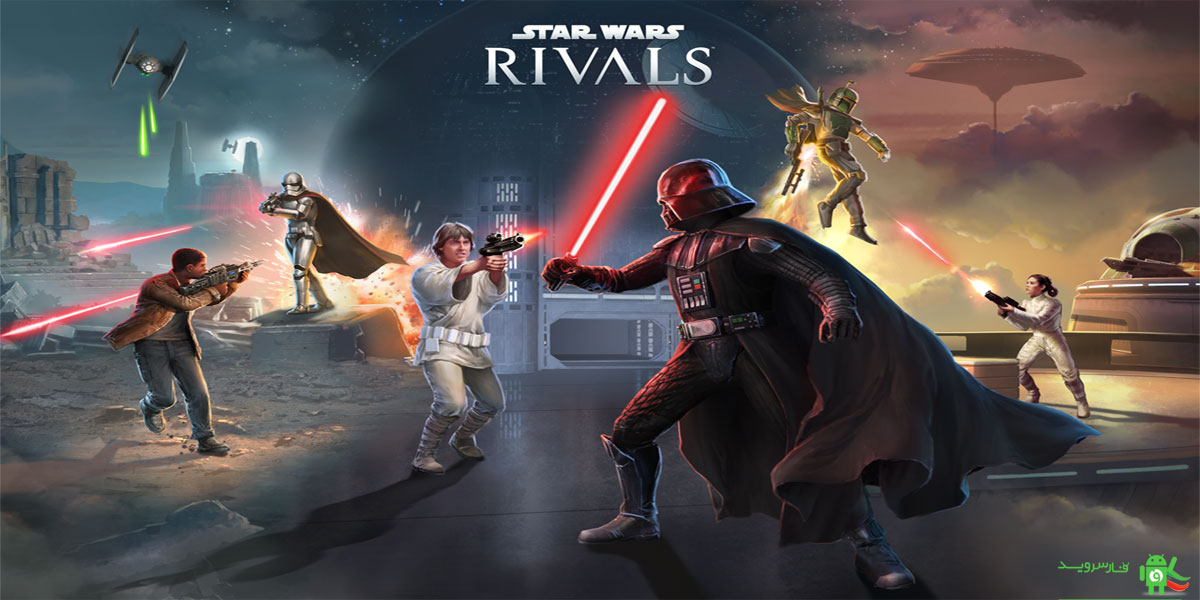 We have introduced the Star Wars: Rivals game at the same time as it was released, along with the presence mode of your dear Usroid , which has been tested by us on two different devices and has been run without any problems! The general features of the game are the presence and use of different characters with great power in battles, building your own team with popular and memorable characters, playing in different modes with the possibility of selection by the player, special and unique skills He pointed to the person to discover, the possibility of upgrading the characters and his excellent construction in general! You can first view images of the gameplay and, if desired, download the first version along with the mode from the site’s high-speed servers.

# Play Star Wars: Rivals online and offline, and apparently Iran from the game server sanctions, there must be fillet-Rshkn Note
# play to the data required and no download runs in the top of the box to download video games brought to you by Is. 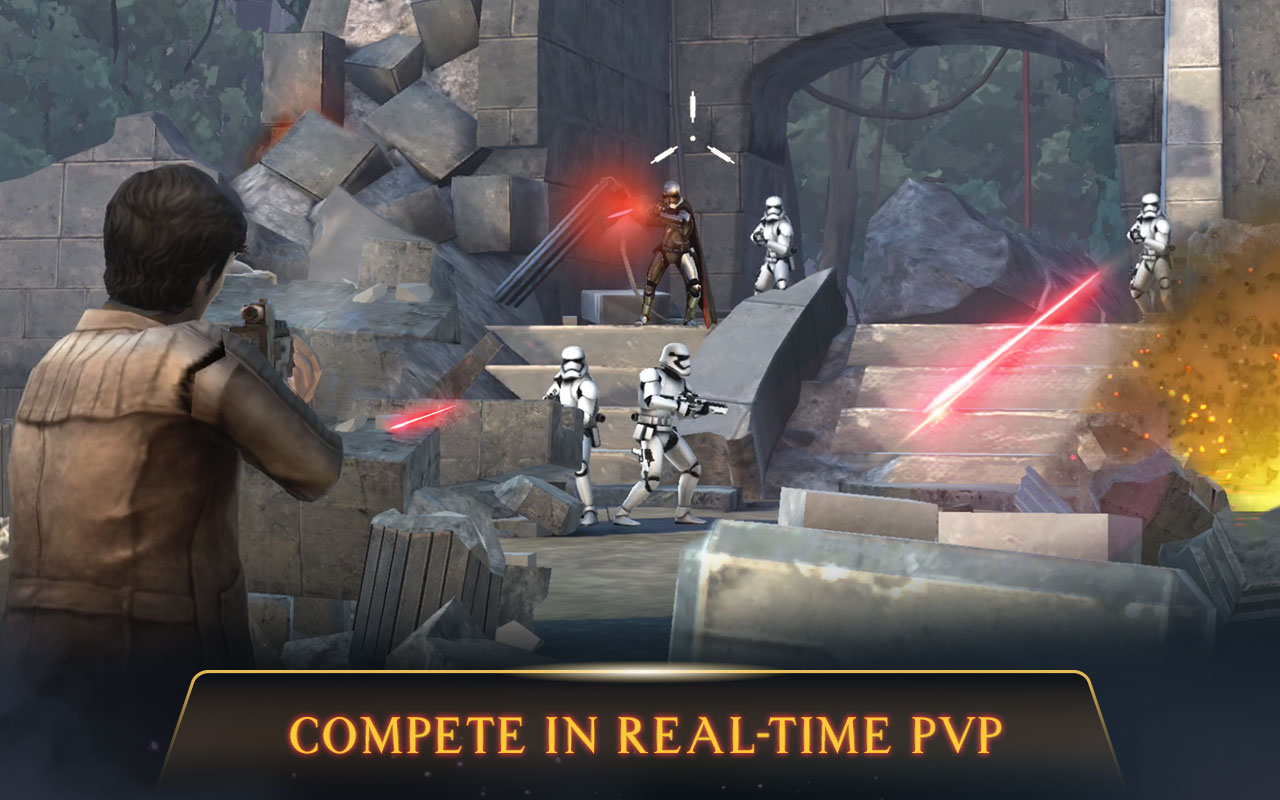 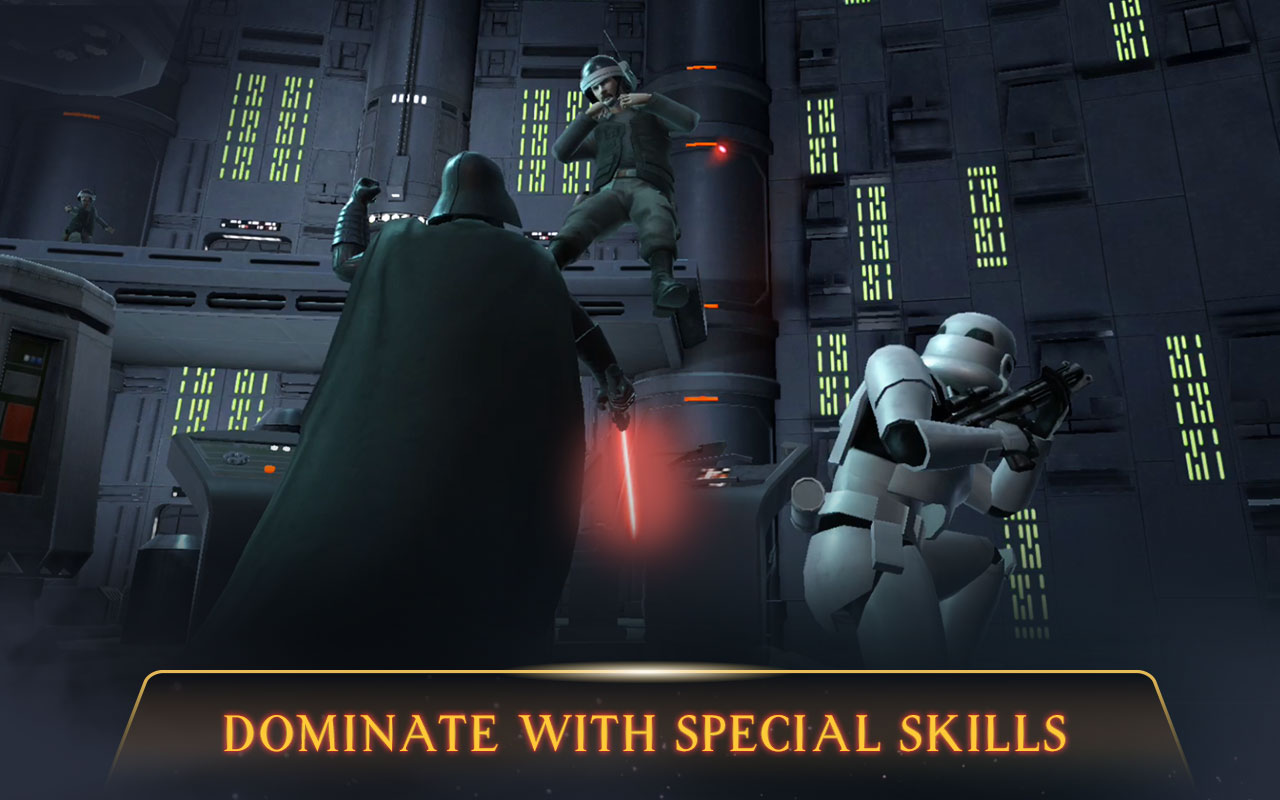 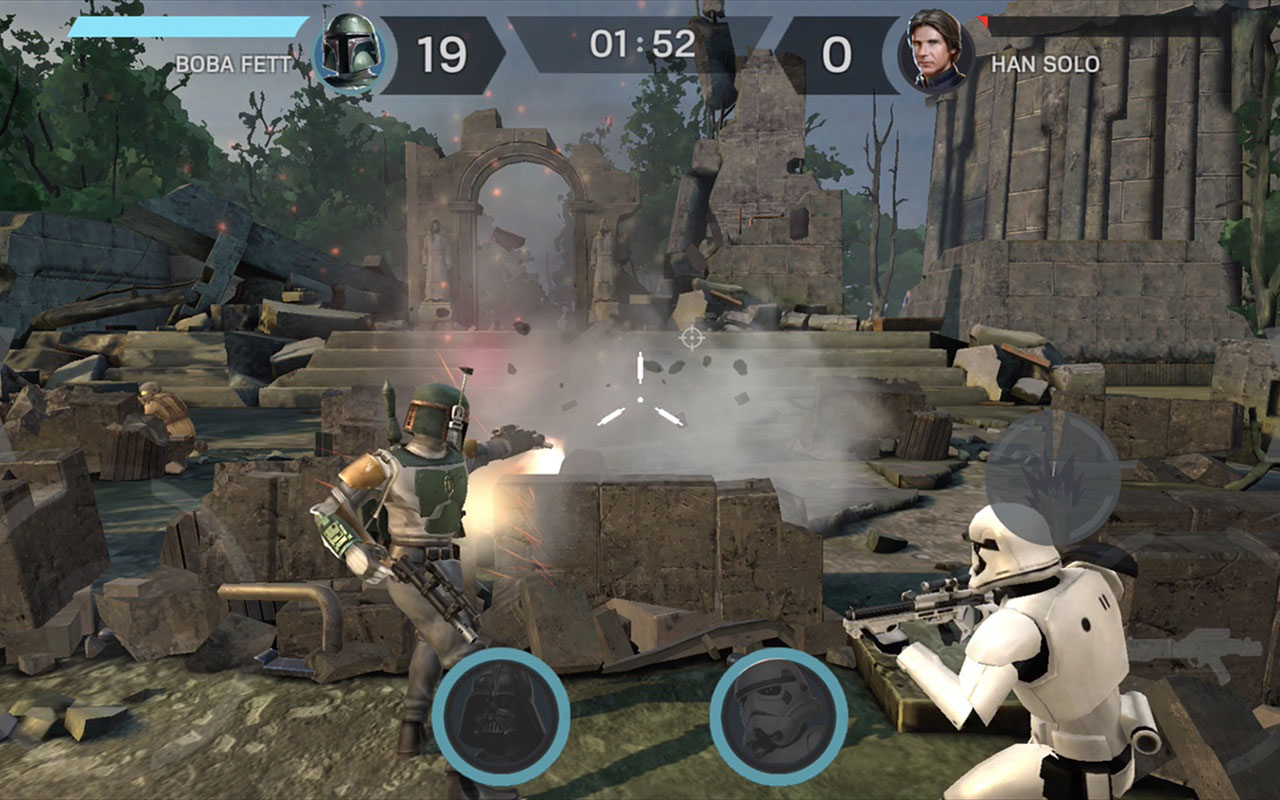 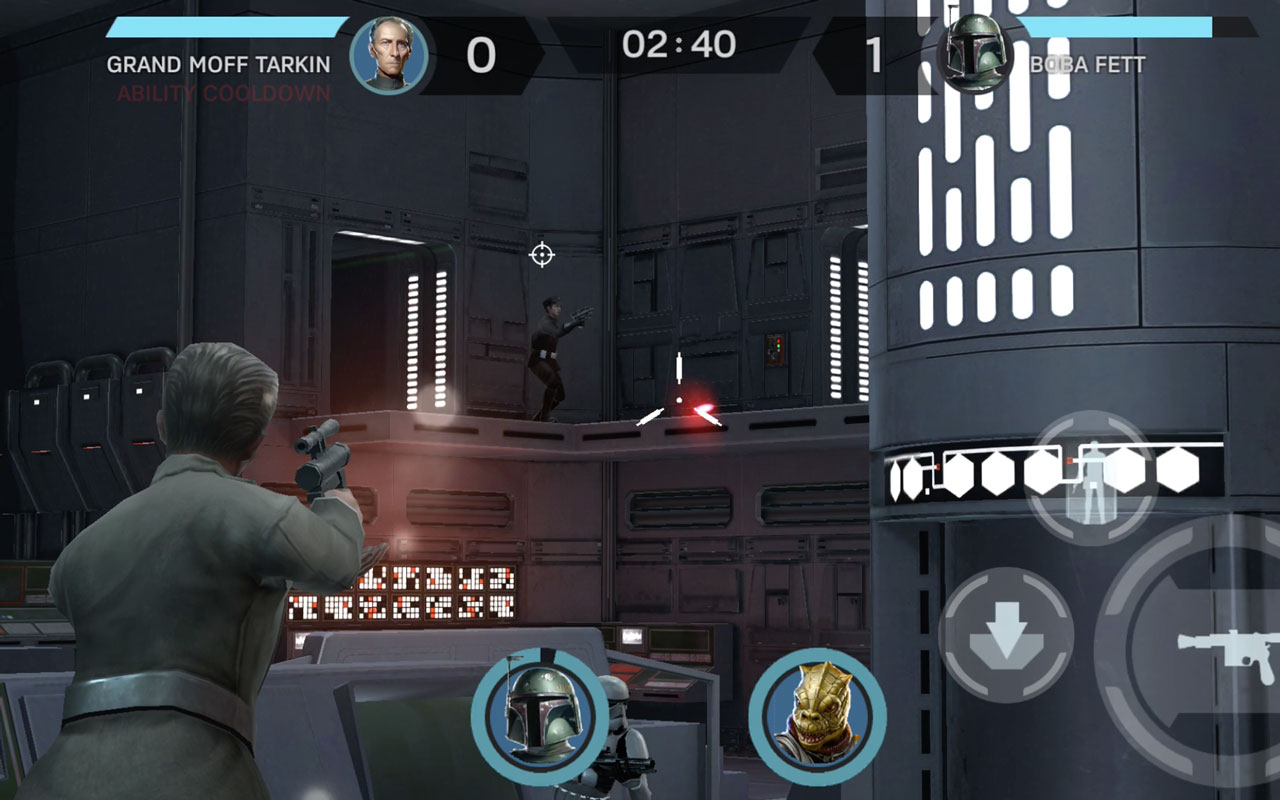