Star Wars: Uprising – Star Wars: Rebellion is an incredibly beautiful and popular action-style game from Kabam Studio for Android, featuring popular games such as Marvel Contest of Champions , Fast & Furious: Legacy , Spirit Lords , The Hobbit: Kingdoms , BlastronHas in his record! There are only 3 months left until the release of one of the most anticipated movies of 2015, Star Wars: The Force Awakens, and people who are very interested in this movie series and want to explore very fast galaxies very quickly, the game Do not miss the above! As we said, this game is a role-playing action and contains many story elements in the world of Star Wars, it will be a bridge to bridge the story gap between the previous Star Wars series, The Return of The Jedi, and the latest title of the series, The Force Awakens. ; As the newly released novel Star Wars: Aftermath connects the story events of these two movies!

Some features of the Star Wars: Uprising Android action game:

The new official version of Star Wars: Uprising game was releasedtoday, December 10, on Google Play, and as always, as soon as possible, for the first time , we have introduced it to you, lovers of action and role-playing games. You can first view the images and trailer of the game and finally download the game if you wish. 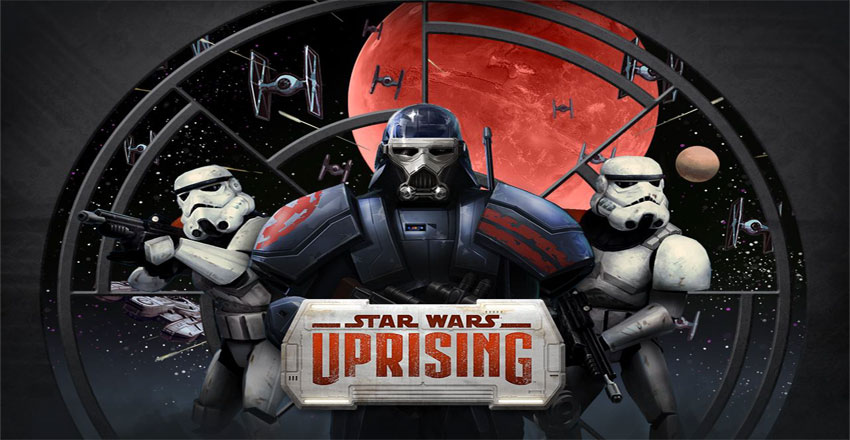 The new version of Star Wars: Uprising has been released without data and the game data must be downloaded with the game itself. Just download, install and run the installation file to get the game data at a good speed… 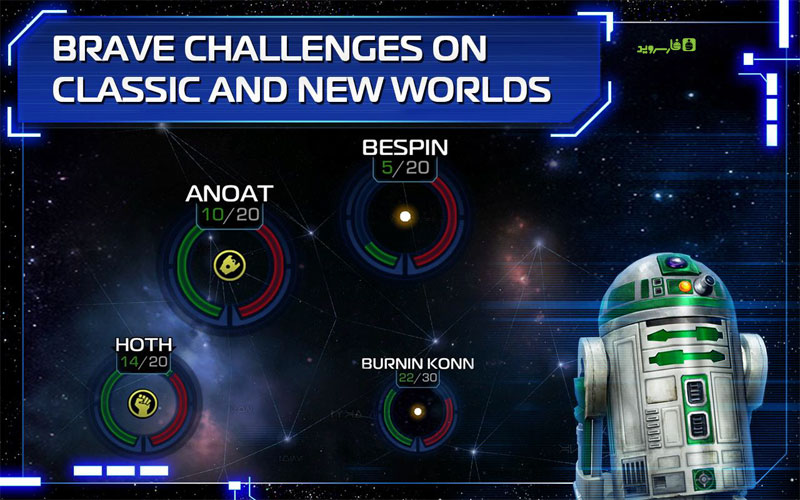 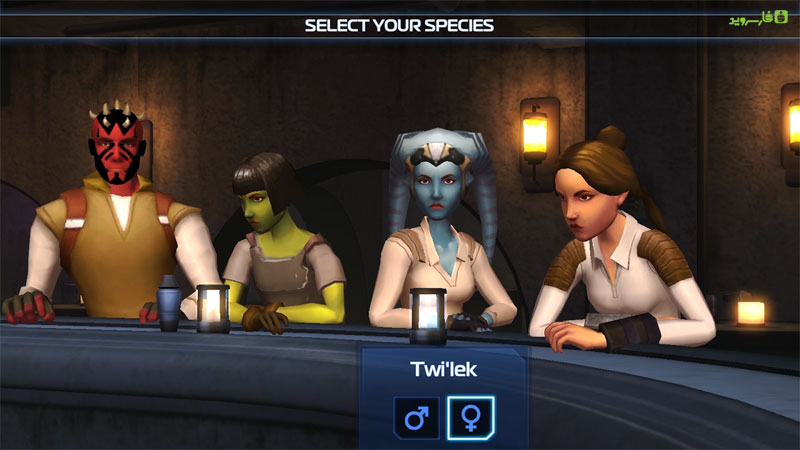 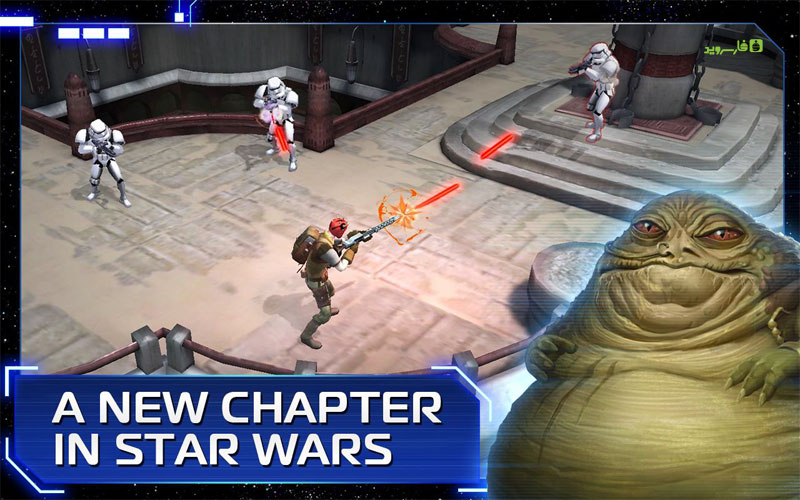 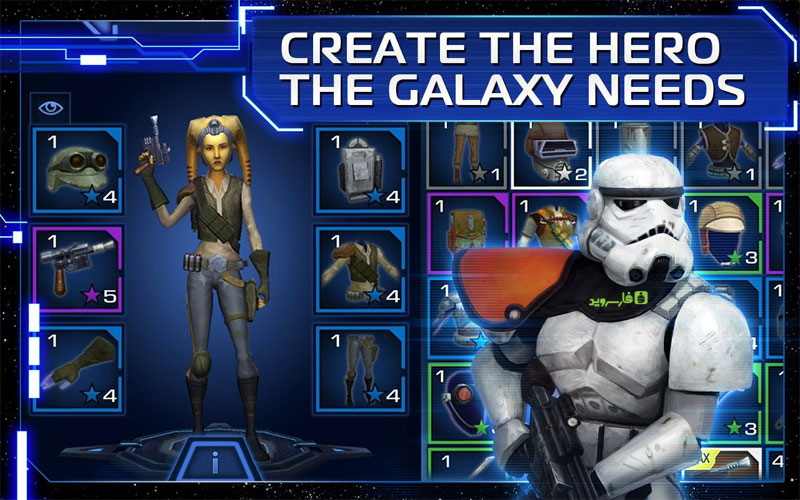 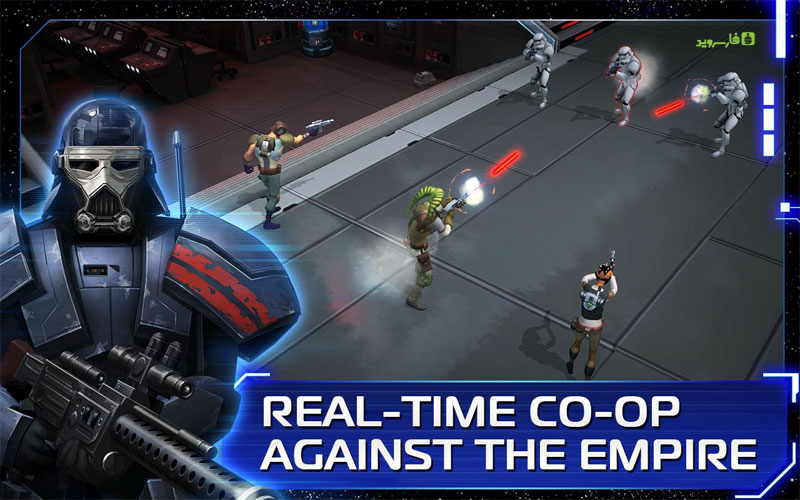