Starfloyd v1.1 – Attractive and entertaining arcade game “Floating Star” for Android + trailer of
the purchased and complete version of the game for $ 3.49, presented to you,
tested with offline execution

Starfloyd – Starfloyd (floating star) is the name of a fun and interesting arcade game from Gamayun productions in France. This game is offered in the form of a paid package with a price of $ 3.49 for the Android operating system, and as soon as it is released, we will be in Iran for the first time. We have prepared a purchased and complete version for you, our constant companions, to delight you once again with an attractive game. In Starfloyd, you have to play the role of the famous pilot Junas McFloyd and other characters, board your special plane or jet and work to save humanity! How to play the game is very simple and its designs are done in the simplest possible way so that Starfloyd game is far from any complexity. Your task is to move your plane, jet or even spaceship in an upward direction and pass through obstacles. At the same time, you should collect people who need help and also do not forget to collect points and coins! The world seems to be disappearing and humanity is on the verge of extinction. The only hope of human beings is you to save them from this danger and take them to a safe place. The world has been turned into a hellish place by zombies and natural disasters like volcanoes, and you must save people from this catastrophe as soon as possible! GameplayThe game looks very simple and easy, but the challenge is very interesting and at the same time fun and competitive in this gameplay.

The style and context of Starfloyd is very similar to games like Cavernauthas it. You control an aircraft, which of course is not easy to balance. You are not going to cross these routes as fast as you can; Rather, your task is to move up very cautiously and slowly and save humans along the way. Proper control of the aircraft is a difficult and tedious task and requires high concentration and accuracy. If you keep moving it without focusing and hitting obstacles or walls along the way, you will lose. In addition to these obstacles, there are other threats such as zombies that you can fail if you approach and deal with them. Starfloyd also has other missions for you, such as finding and transporting large animals with strong chains. This game has 30 challenging stages. At the end of each stage, depending on your points and performance, you will be awarded a color medal (bronze, silver or gold). You should try to show your best performance and collect all the points and all the humans in each stage. The game is played in different places. You can also buy better ships with the help of points. The game’s graphics and designs are in retro classic style and in pixels, which have given it an interesting charm. What are you waiting for? Right now the latest update of the purchased version of this fun arcade game to be tested fromDownload Usroid and entertain yourself for a long time. 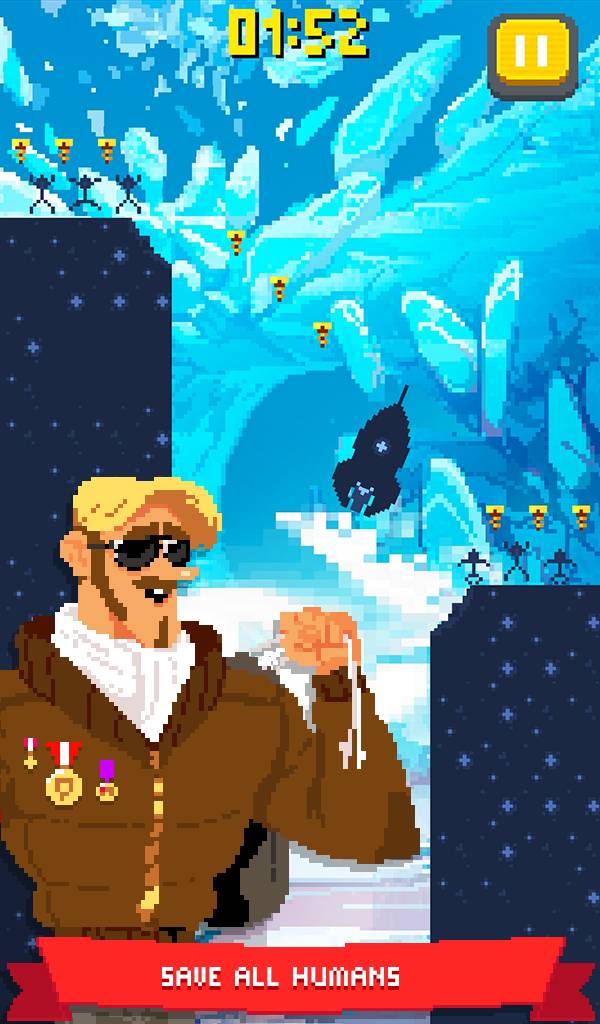 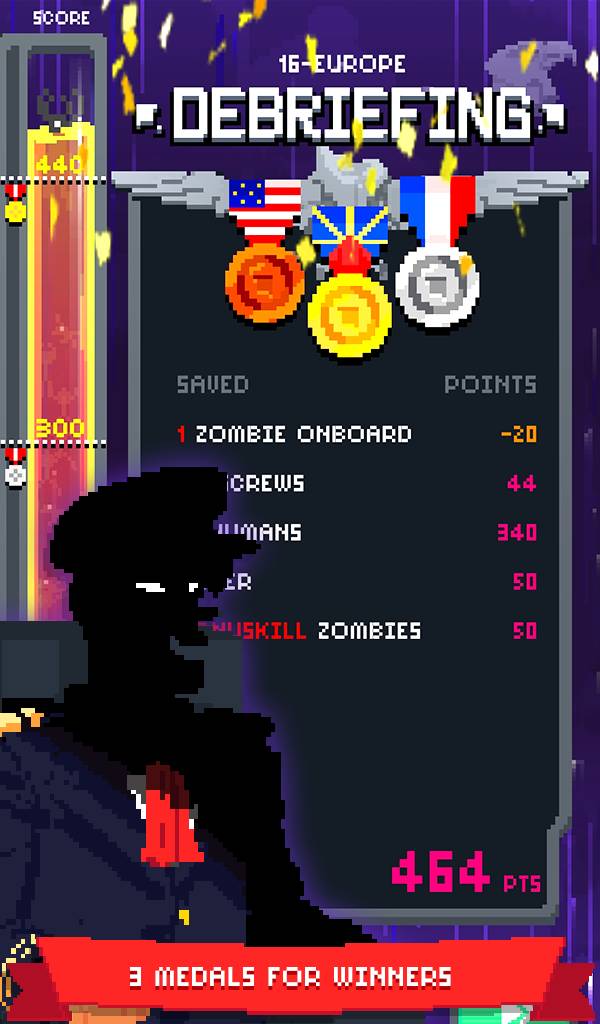 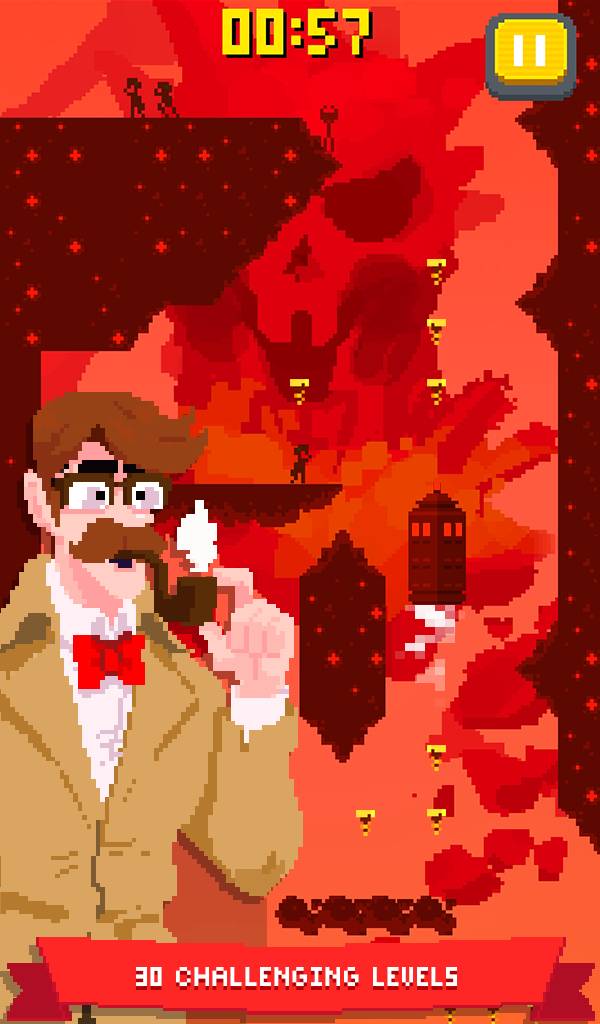 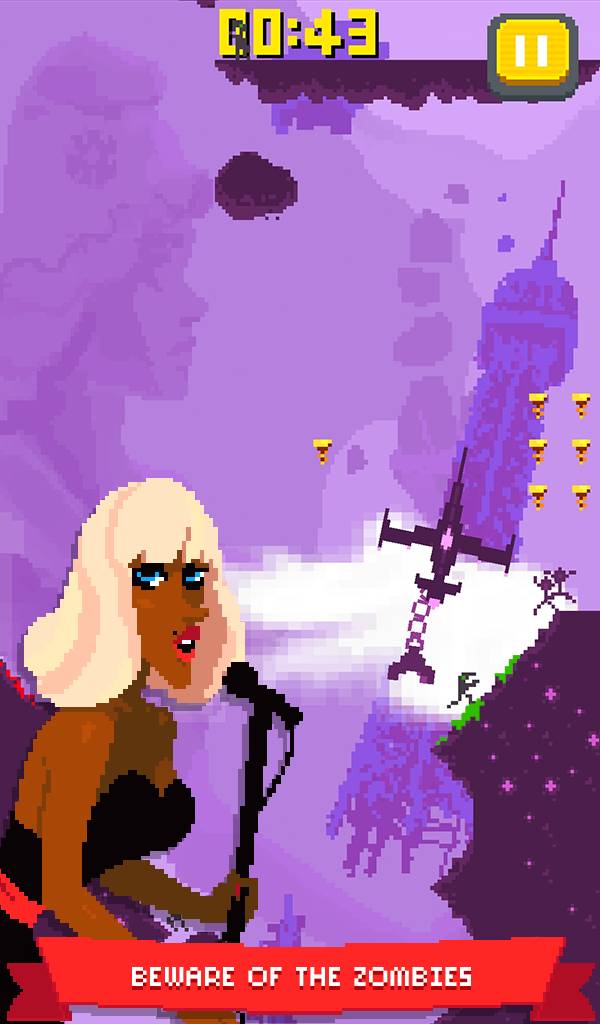 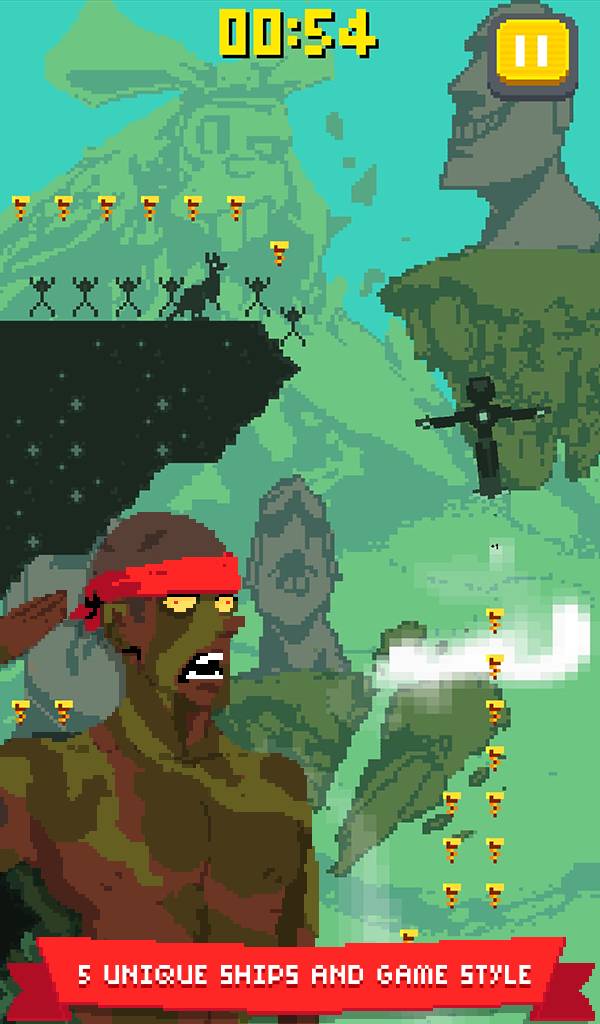 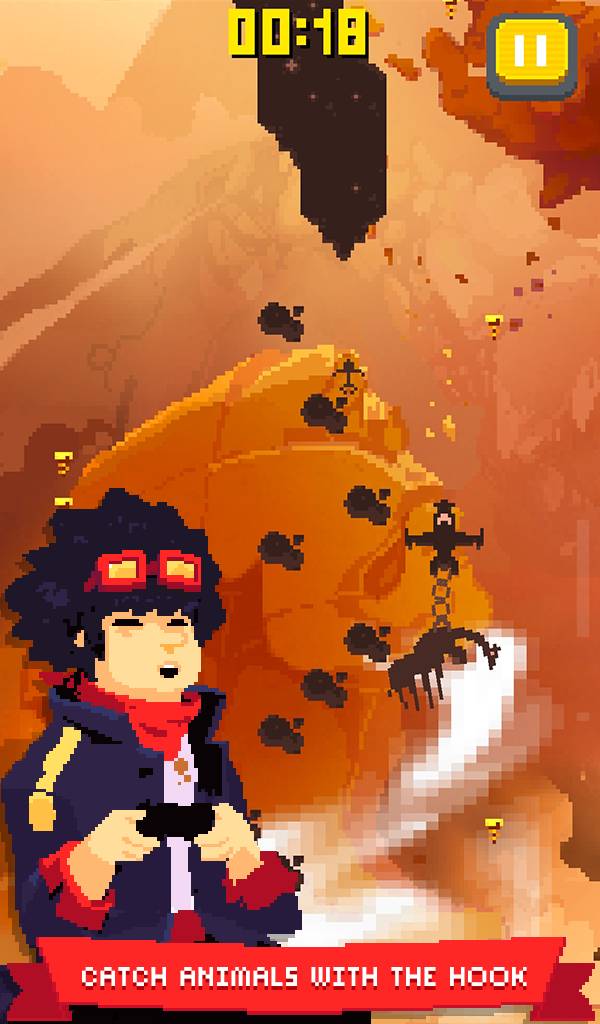