Stealin V1.1.51 Full – Extremely beautiful and addictive strategy game “Stalin” Android + trailer
price $ 2.99 and a score of 4.9 out of 5.0 on Google Play
Introduced for the first time in Iran
Special offer

Stealin is a new and extremely beautiful game with addictive gameplay and a special style from Binary Banana LLC game development studio for Android , which was priced at $ 2.99 hours ago.It has been released in the Play Store and again, as always, we have decided to introduce it for the first time in Iran to you, the fans of special Android games! After experiencing games with different styles of action, gun and…, let’s move on to a game that will nail you to the phone for hours with its gameplay and design, an addictive and exciting game without any violence but with a violent story! The game has a beautiful story about a cruel revolution called Stealin, which you will become fully acquainted with during the game! In this game, you have to confront this revolution with the most advanced tanks and bring peace back to the world by taking back the land! The game is uniquely designed and to take back the lands, you have to trap the enemies one after the other with the walls around them with tanks! 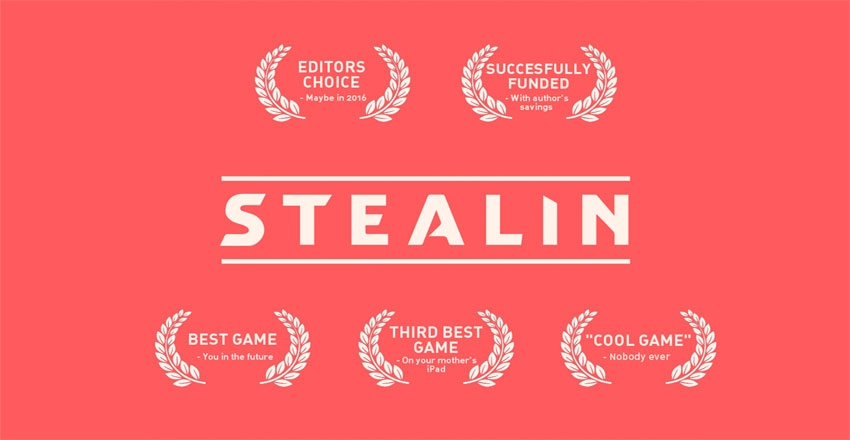 Some features of the fantastic Stealin Android strategy game:

Stealin game with hundreds of sales in the Play Store with a score of 4.9 out of 5.0 and everyone who bought it talked about its goodness! Now, in Usroid, we provide you with the paid and premium version of the game, which is complete, for free, and you can download it with one click. Not to mention that the game has been tested on the LG G3 with Android 5 and has been run completely offline. 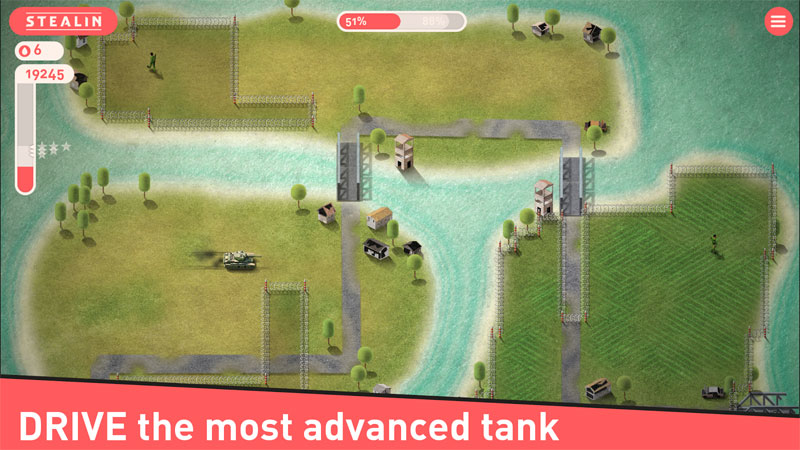 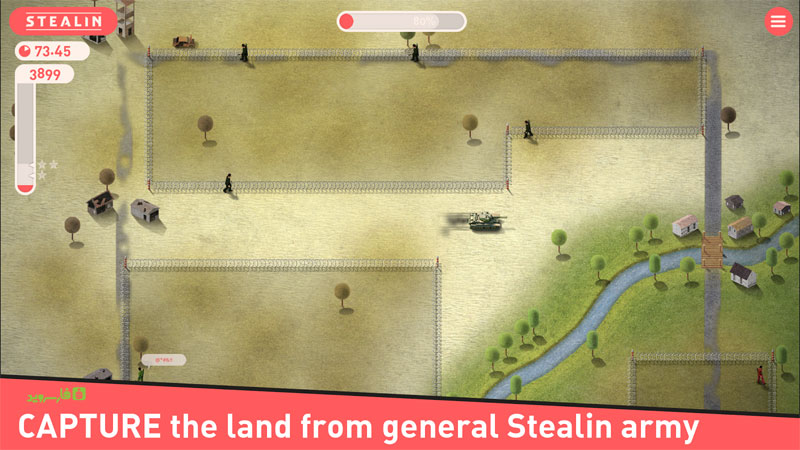 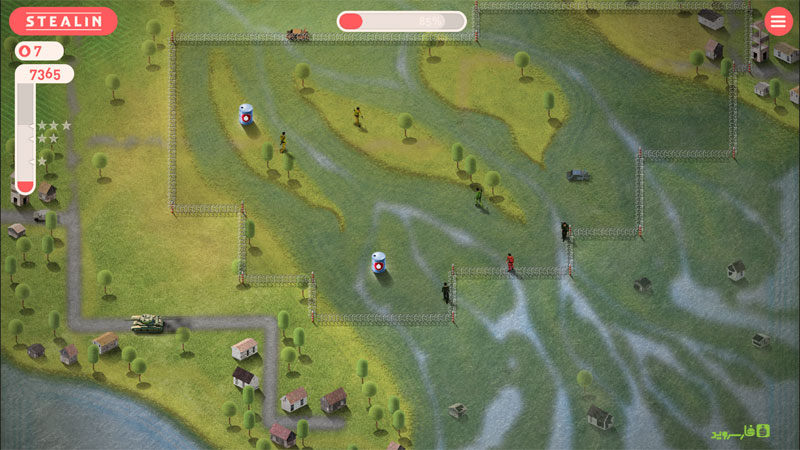 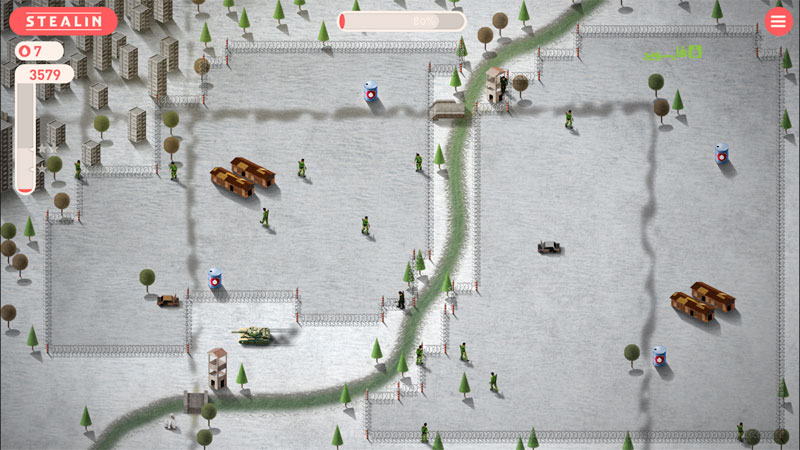 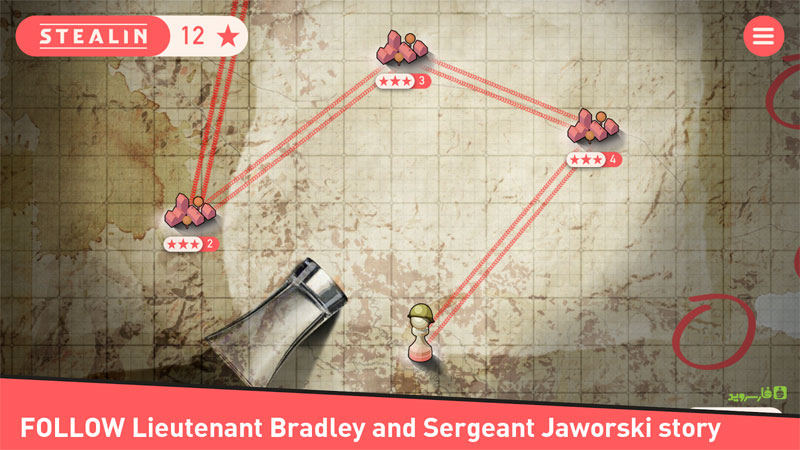