Stealth Inc. 2: Game of Clones 1.8 Full – Action-fantasy game “Secret Union 2” Android with data + trailer
priced at $ 9.99 and a score of 4.8 out of 5.0 in the big Google market tested with offline performance

Stealth Inc. 2: Game of Clones is a very beautiful, different and entertaining game “Secret Union 2” from NVIDIA SHIELD Partners game studio, which was first released for Windows, and hours ago we saw the release of its Android version in the Android Market. Price $ 9.99It was put up for sale and again, as always, we decided to introduce it to you, the fans of special Android games, as soon as possible and for the first time in Iran! Stealth Inc 2 game emphasizes on two mental factors and proper reflexes, which are done in the form of 60 different stages! The game is presented in reverse by the creator: “Death is never far away, but one of the characteristics of being a clone is that death is not permanent in it! No worries about this encourages players to use this agent as a laser weapon to kill robots and bad guys! In the PTi environment of the game, you search, which has a total of 6 areas and has many hidden items! Solve puzzles using six gadgets that will be unlocked during the game! These gadgets allow you to teleport during the process and hack the robots in the area!

Some of the features of the fun Stealth Inc. game. 2: Game of Clones Android:

Game Stealth Inc. 2: Game of Clones currently has a score of 4.8 out of 5.0 on Google Play . For the first time in Iran , we are introducing this wonderful game to you dear ones, and you can download it for free from the powerful and fast servers of Usroid . ; Trailers and pictures of the gameplay are also provided for you, which you can view before downloading and download the game if you wish.

Dear visitors: The creator of this game made it for NVIDIA SHIELD devices, but we tested it on LG G3 ANDROID 5, it ran without the slightest problem, and do not doubt that it is safe (Usroid, unlike many sites, has a problematic game or program Does not introduce merely to fill the site and collect visitors????); You also try the game and announce the result in the comments to make it easier for friends to think about downloading. 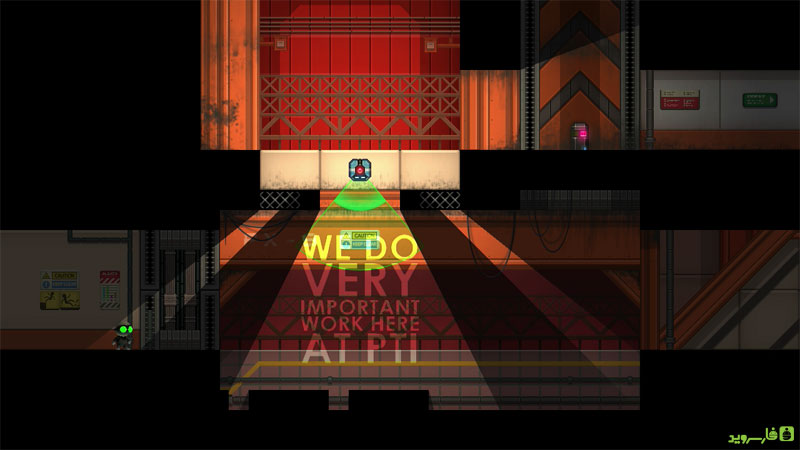 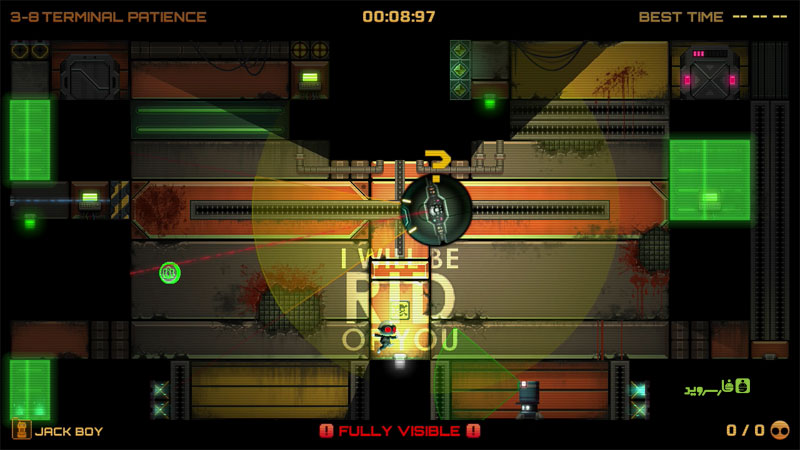 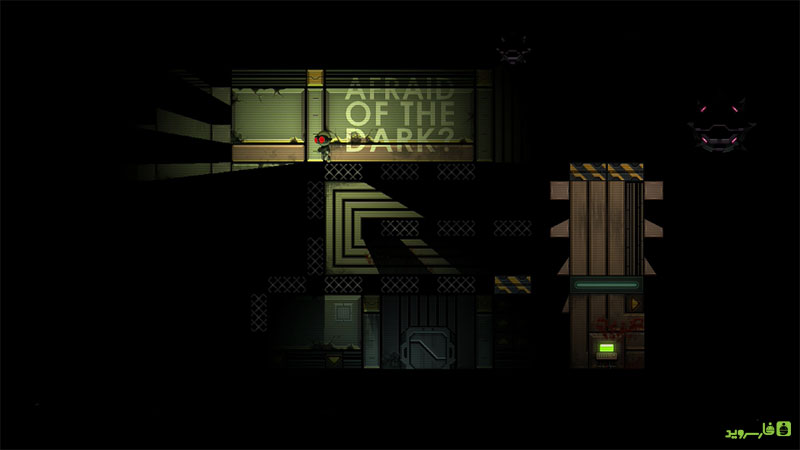 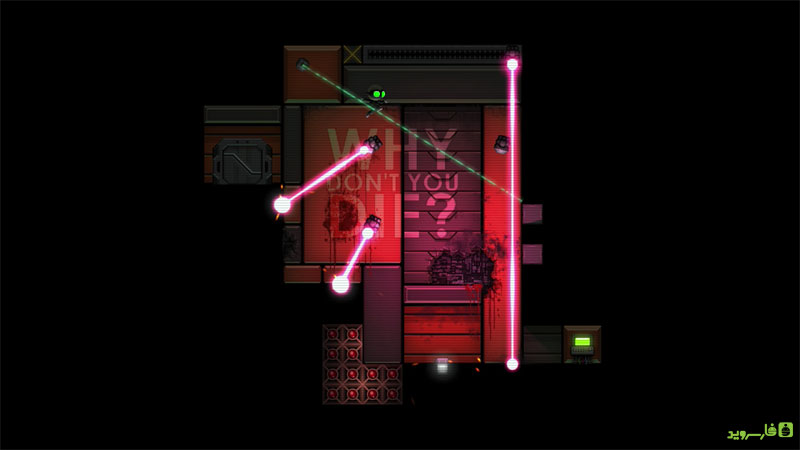 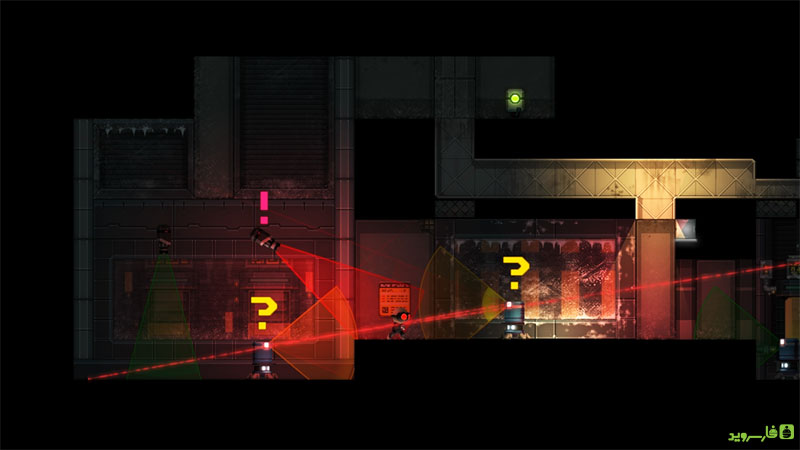 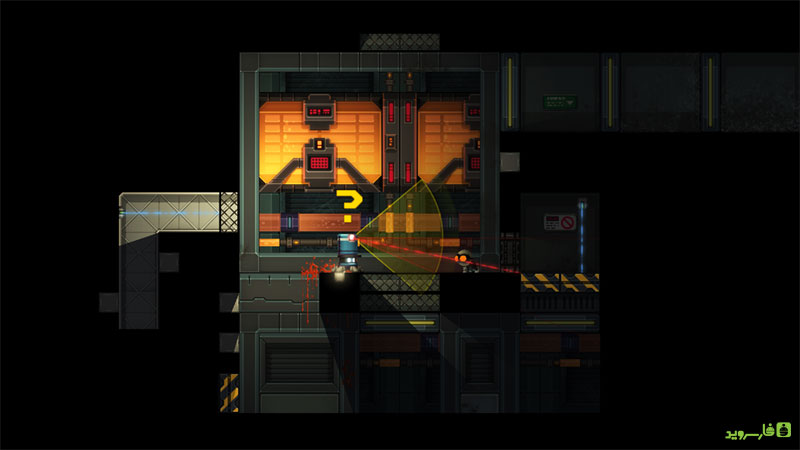 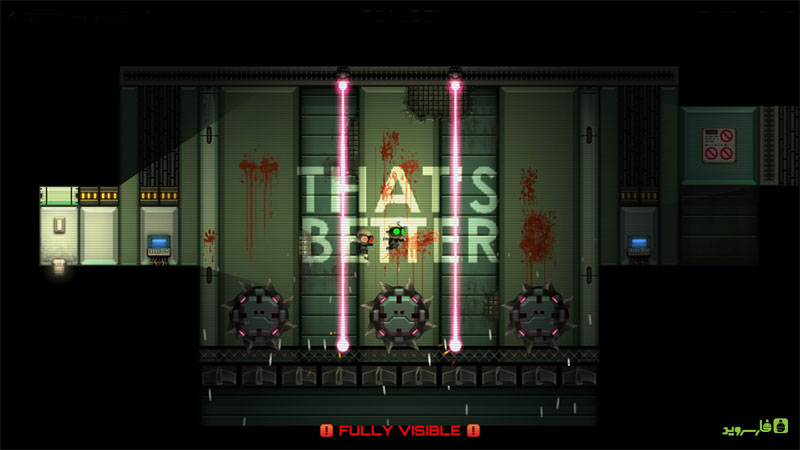