Steam: Rails to Riches – Rails to Riches is a board game developed by Acram Digital Game Studio for $ 4.99Made and published for Android devices. Not many games have been made with the train theme, and the few games that have been released with this theme so far have not been able to attract the attention of gamers as they should and perhaps. Steam: Rails to Riches The digital version is a traditional and classic board game of the same name, the creators of which decided to try their luck with gamers’ attention by releasing its digital version, and fortunately this game has shown its potential with thousands of active installs. It is good and can become a successful game. But the first war to the last peace! Steam: Rails to Riches is not an easy game and in fact it can be said that this game is very hard and challenging. In terms of gameplay, this game is for 3 to 5 people, which can be played in situations of even 2 or 6 people, but due to the length of the article, we do not intend to describe their details, and in the following we will suffice to describe the general principles of the game. کرد. 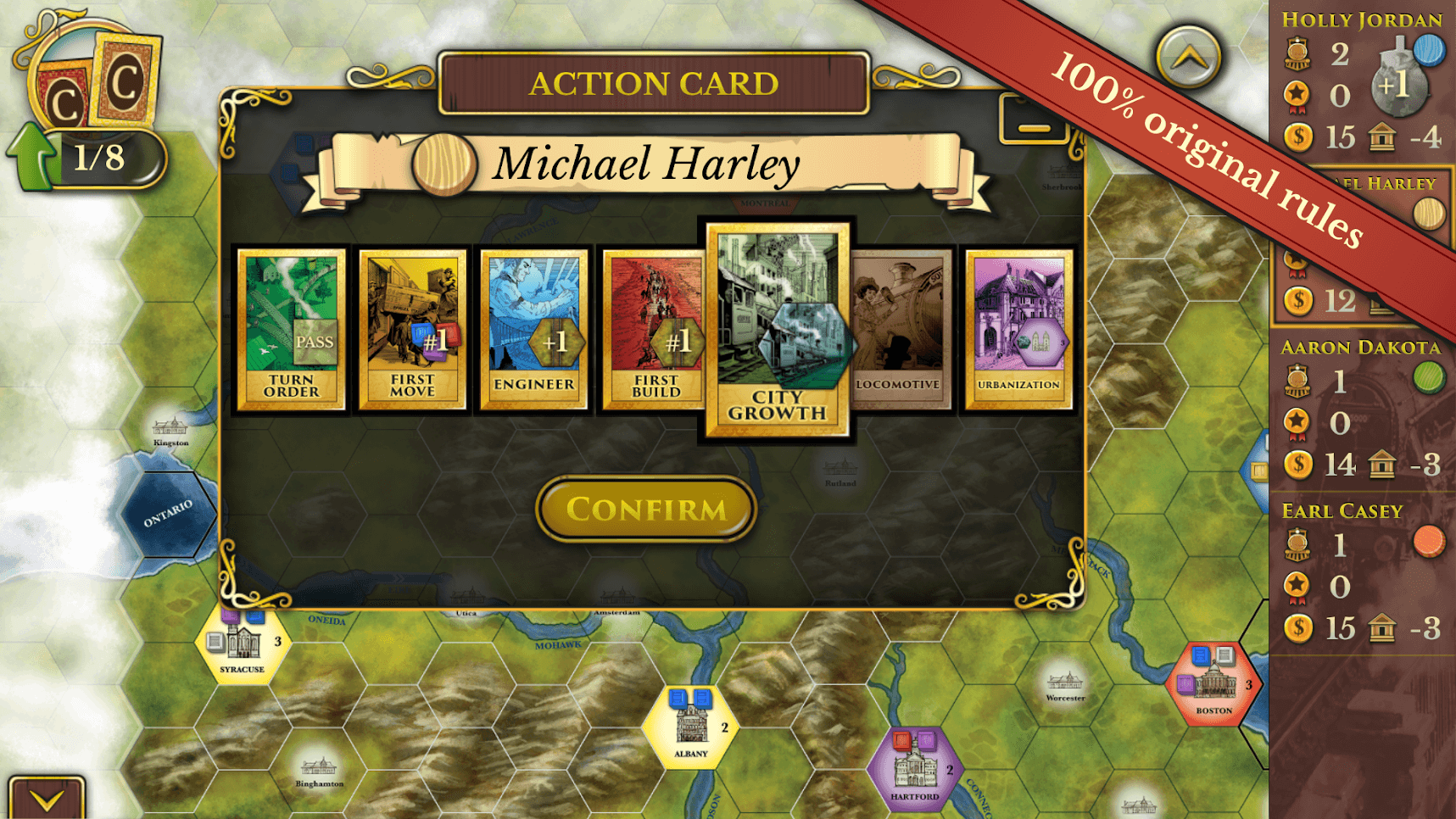 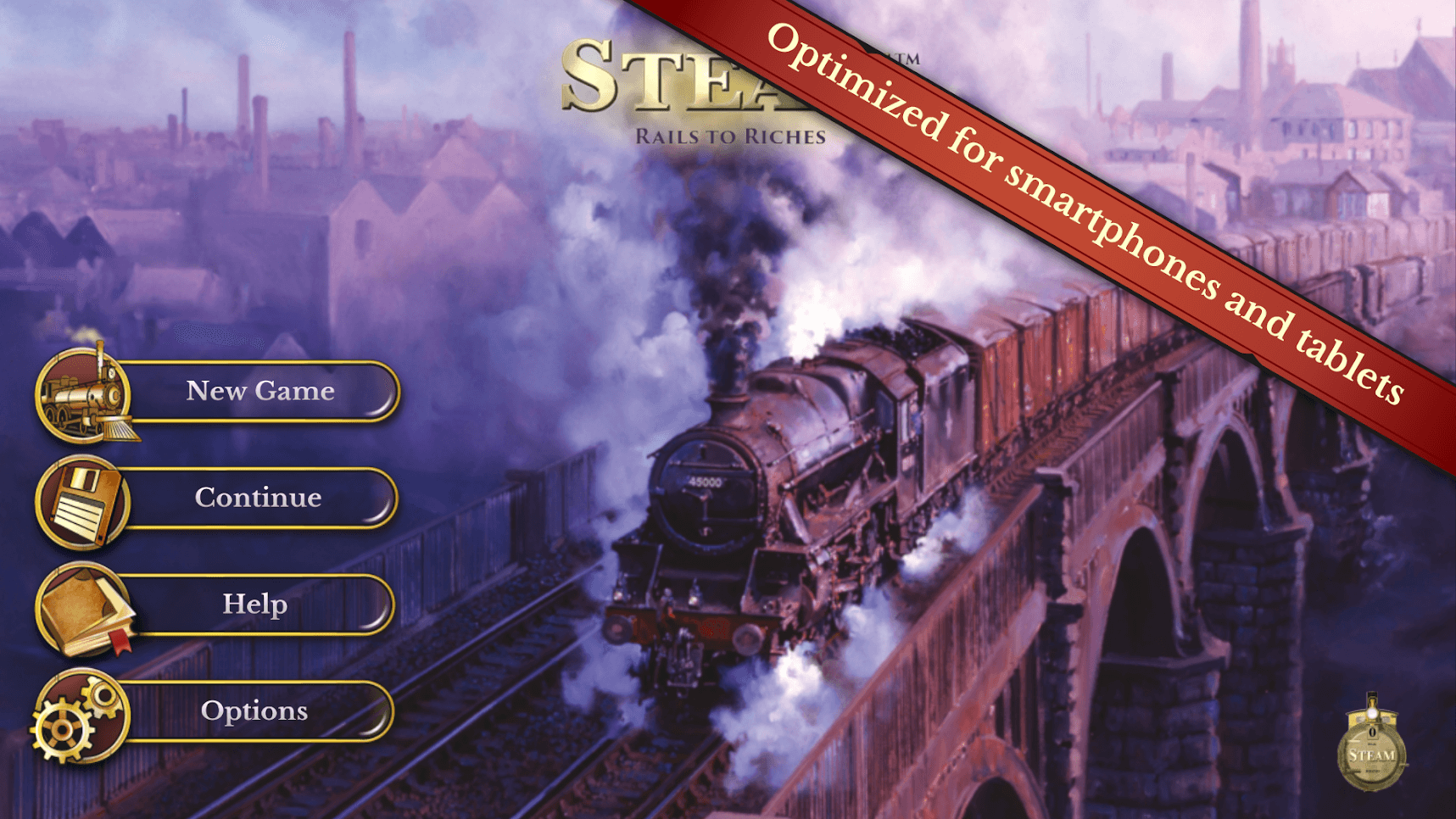