Steamburg is a new, incredibly beautiful and special game in the style of adventure and intellectual games from Anuman game development studio for Android, which is offered for $ 9.99 and, as always, its first version for the first time in Iran. Your presence has been introduced and in front of you! The general story of Steamburg game is announced in the language of the developer: “The main character of the game is called” Professor Vincent Cornelius Moore “who fights with the robots that have attacked the city of Steamburg! Vincent is not armed and therefore must choose his move wisely! He can only throw electronic bombs at the enemies, which will disable them for a while! Vincent had to find his way through the streets to finally reach Tesla’s source and destroy the robots! A wide range of robots with special powers in front of him, for example, some of them fly and you have to cut them and reach the main goal!

Steamburg game has no sales until the moment we are in the Android version, and by receiving it from Usroid , you will be one of the first global users to experience it! You can first view images and videos of gameplay and finally, if you wish, download it with one click from the site’s high-speed servers. Finally, every upcoming version of the game is a purchased and complete version that has been tested by us and has been run offline without any problems.

– Download the game data file and decompress it. Copy the com.microids.google.Steamburg folder to the Android / Obb path of the device’s internal storage. 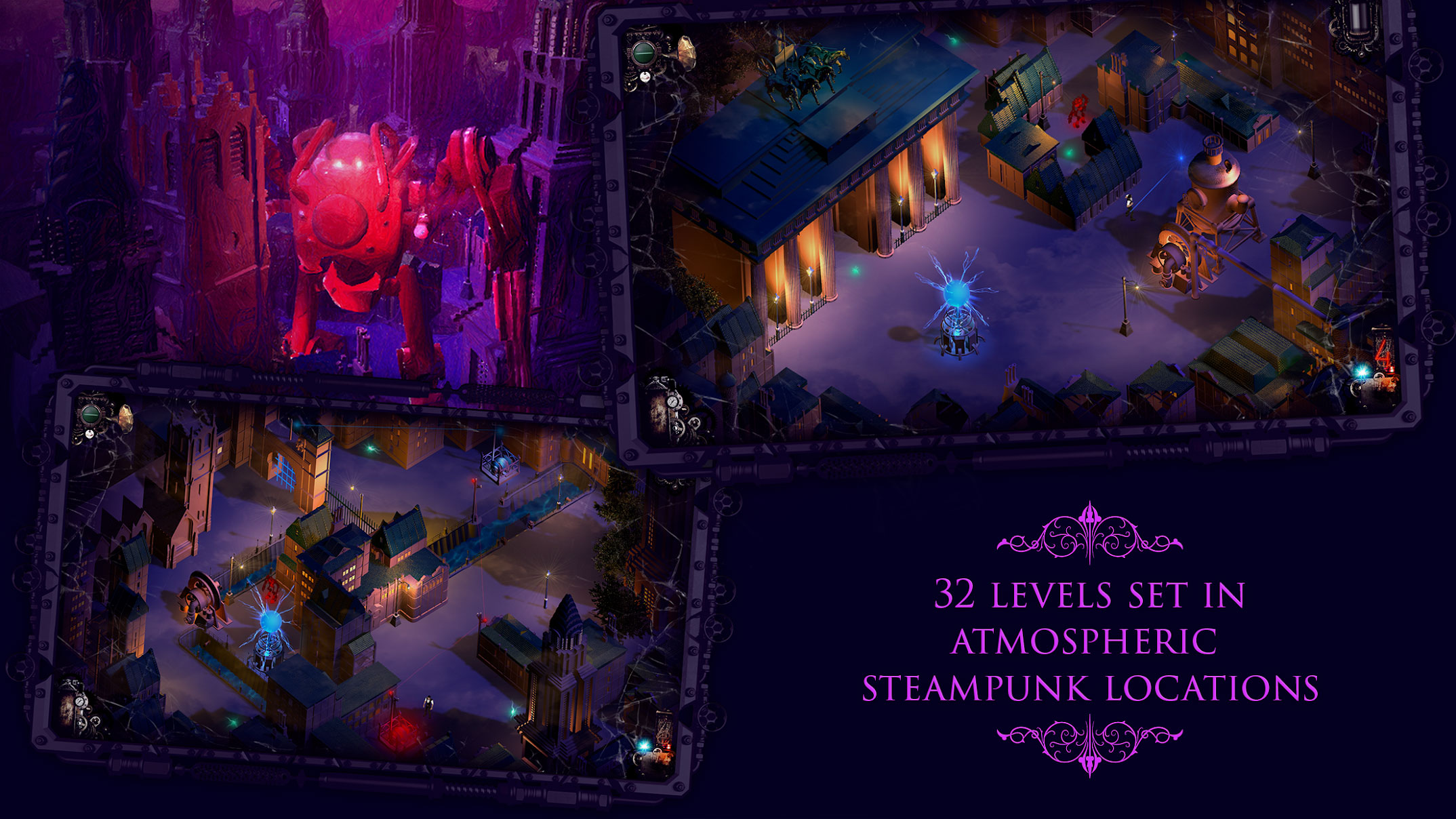 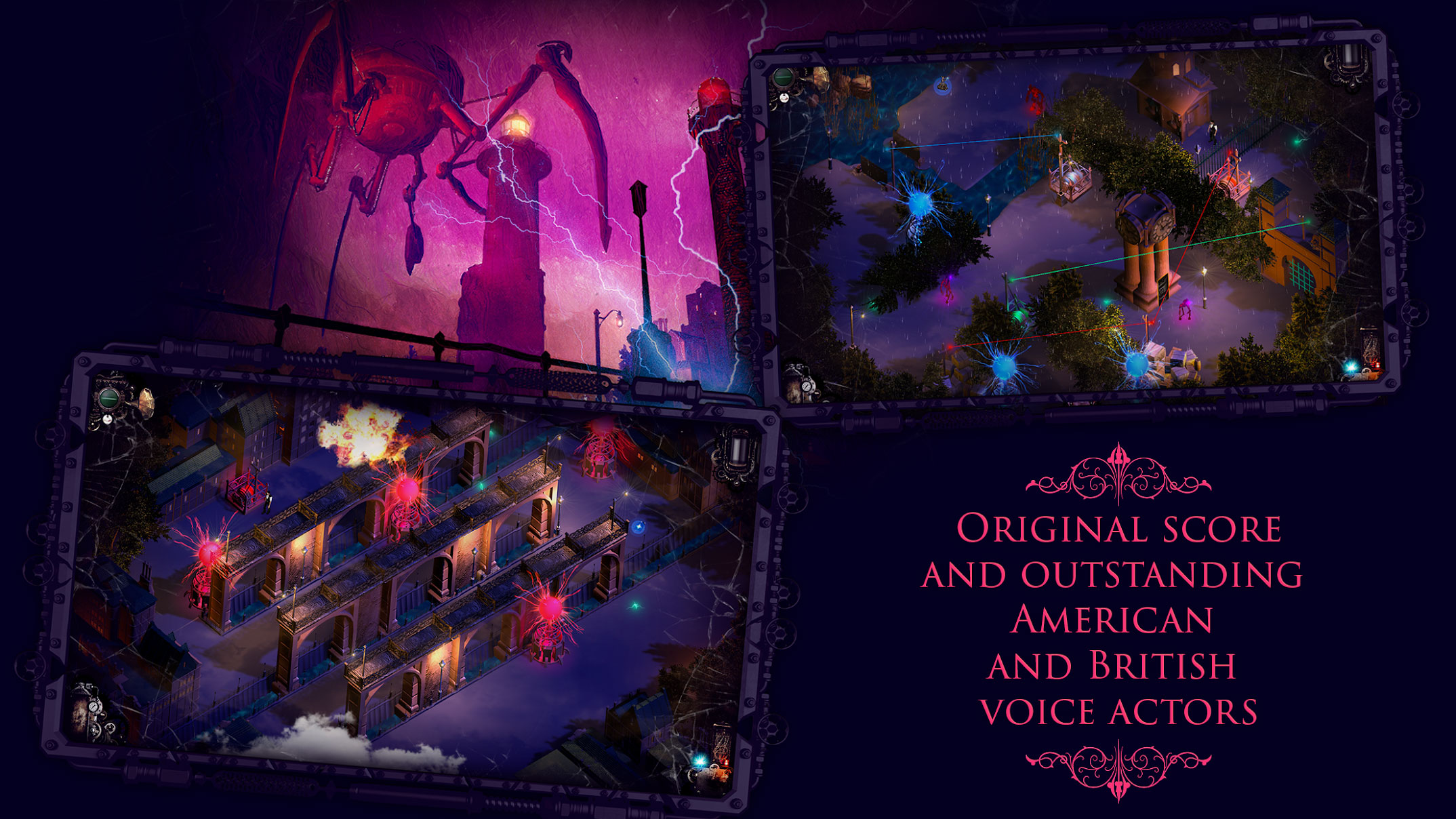