Steel And Flesh New and exciting game in the style of action and strategy games from Virtual Studio for Android devicesHas been published for free in the Google Market and has been downloaded from Google Play by Google users around the world more than 5,000 times in a short period of time and has been well received! This game is a mixture of strategy-role-playing games with a medieval atmosphere in which a great war has taken place between 12 tribes and their war is over a newly discovered land, and by appropriating this land, You can reach the big world with different oceans, continents and islands. Now you are going to fight the enemies with swords and other weapons and you must destroy them one after the other in order to reach your main goal which is to reach the kingdom of the land!

Some features of Steel And Flesh Android action game:

– Download the data file and decompress it. Com.VS folder . Copy SteelAndFlesh to the Android / Obb path of the internal storage. 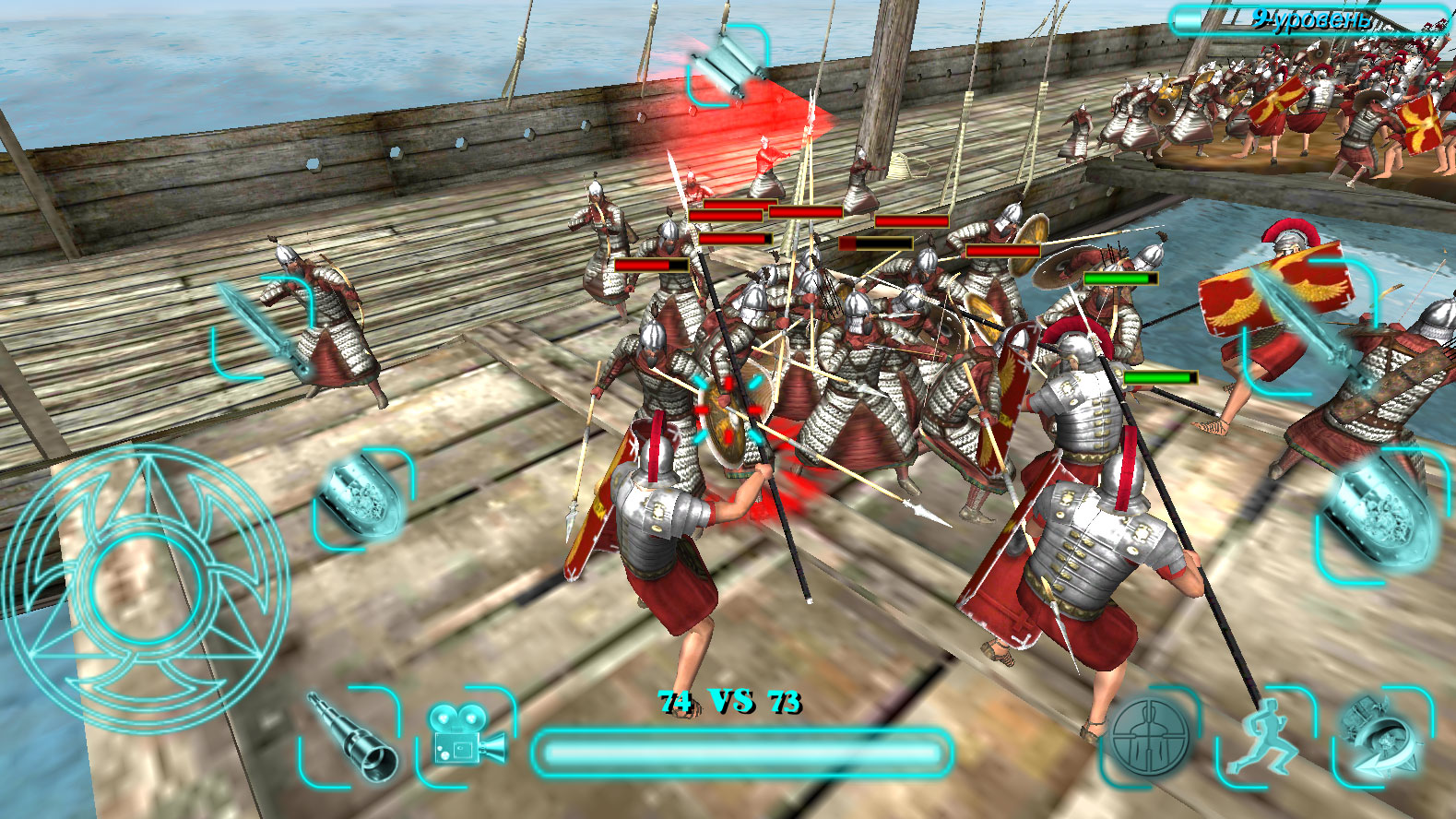 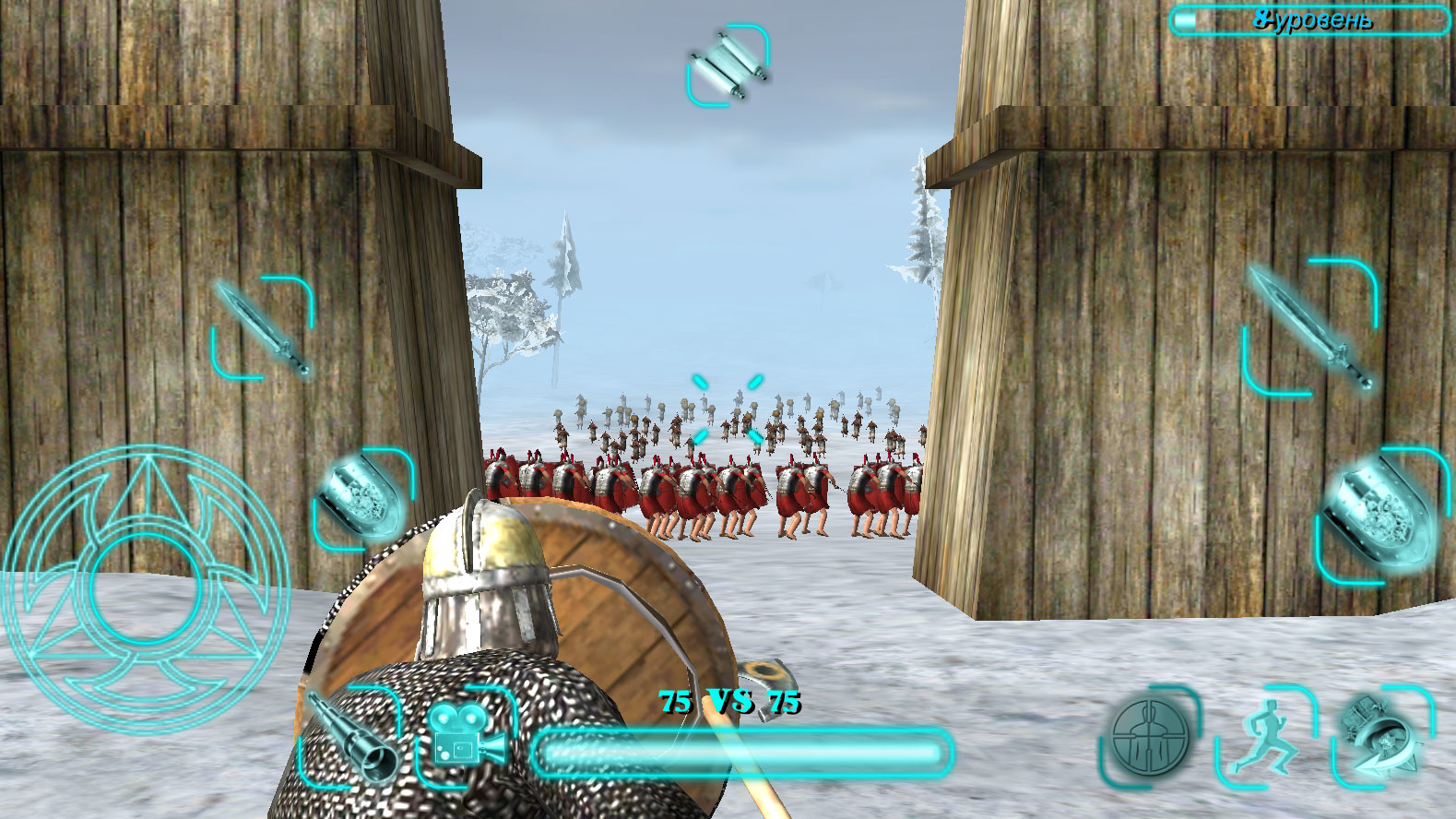 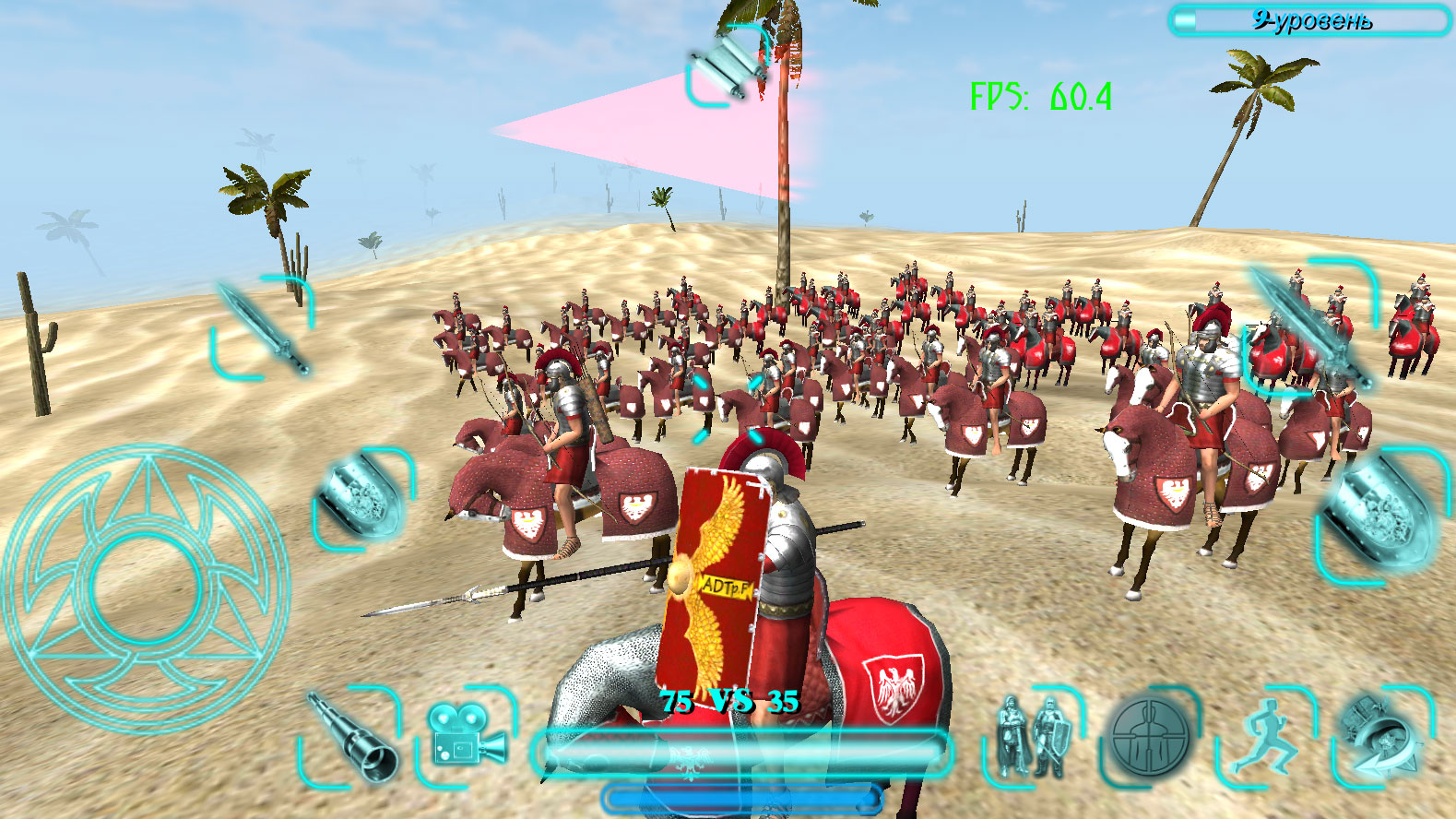 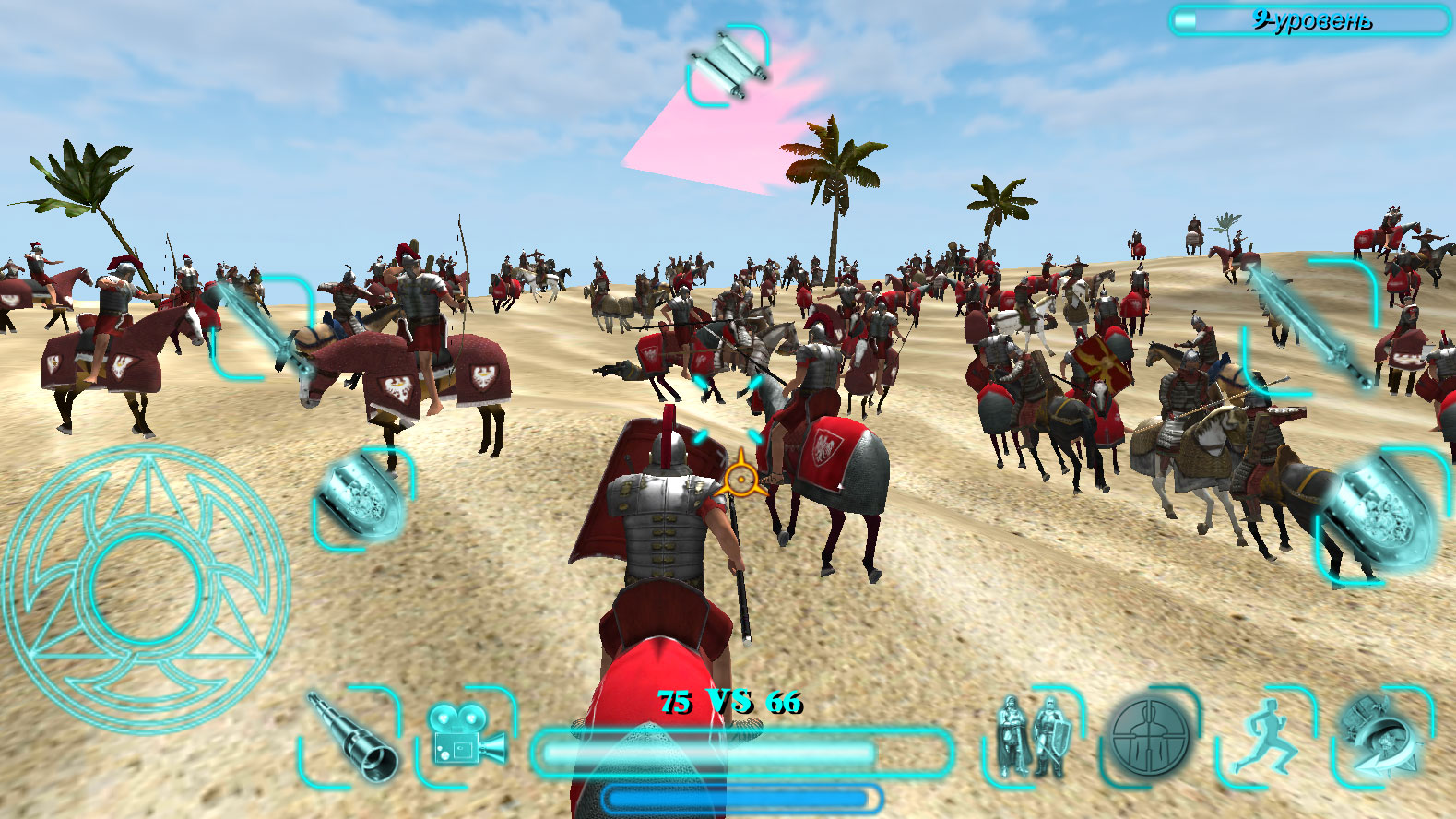 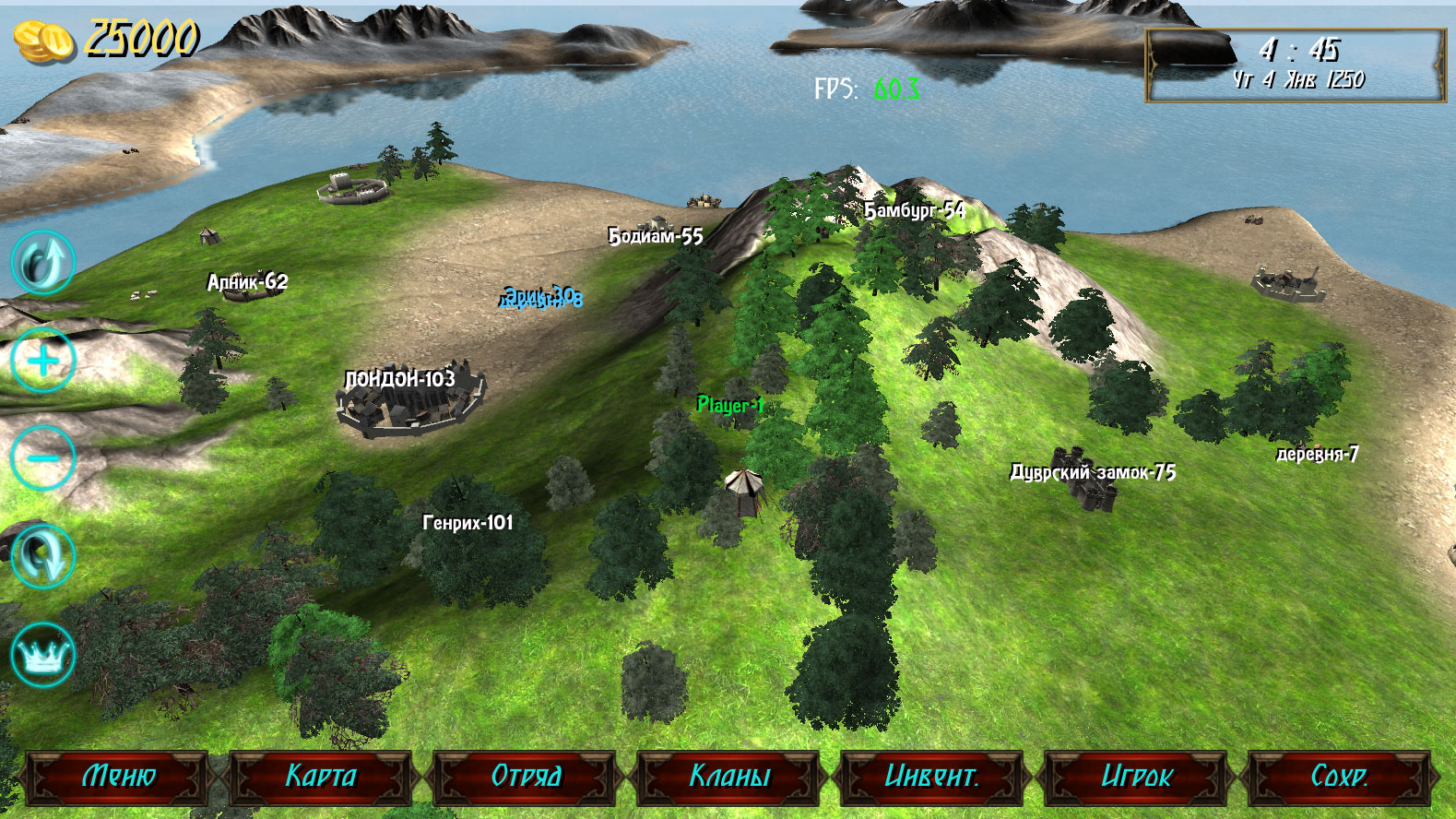 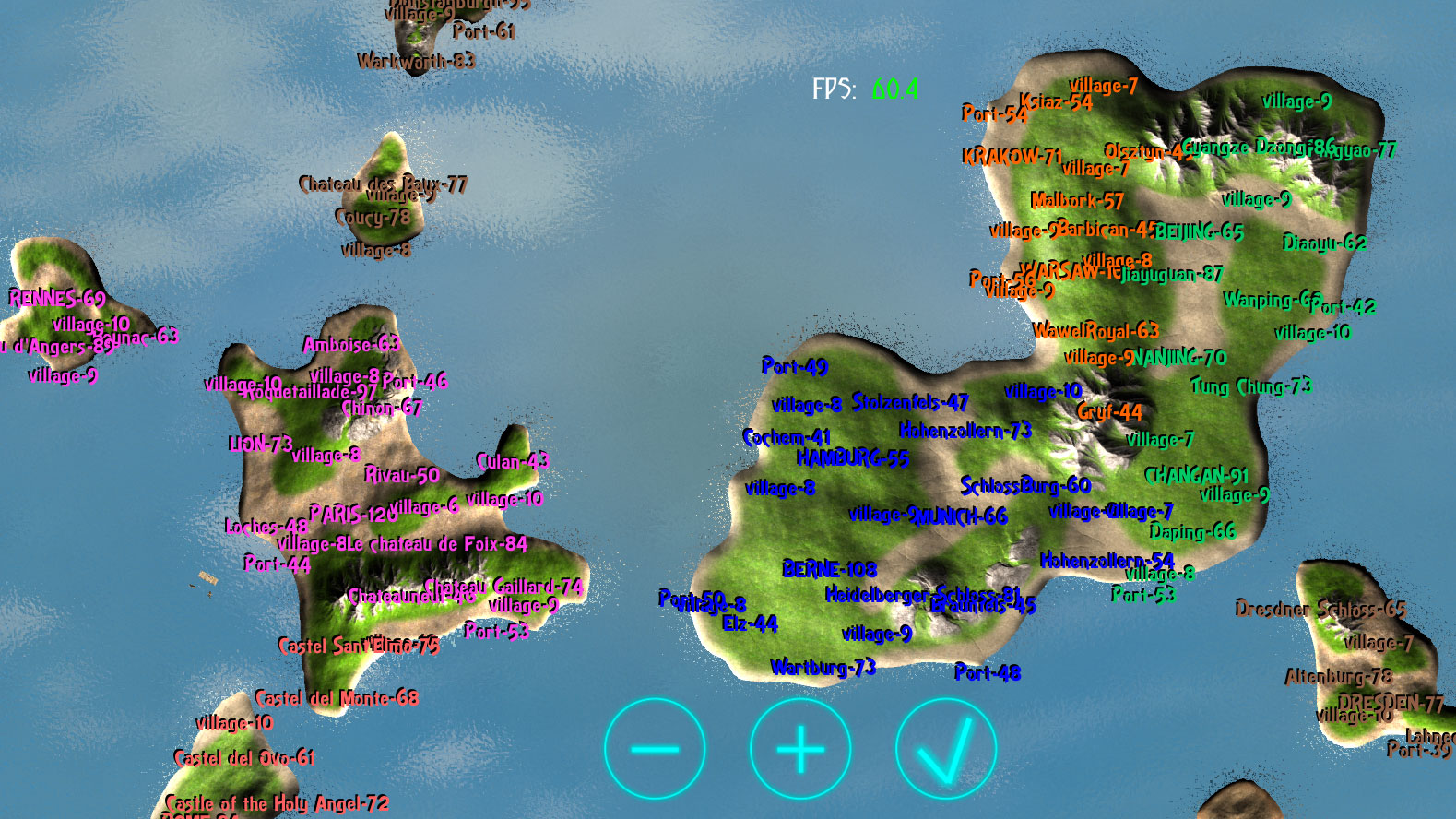