Steel Rage: Mech Cars PvP War – Steel Rage: The Battle of Mechanical Machines is a very exciting and entertaining action-style game with competitive gameplay designed and developed by GDCompany Studios. This game can be considered as a more advanced and updated version of METAL MADNESS PvPKnew. The two games are very similar, and the design language is almost the same. At Usroid, we decided to prepare this game on Google Play and introduce it to you dear ones. In addition to the original version, we also introduce a modded version of this game at your service, friends. If you’ve experienced METAL MADNESS, you may not notice the differences between the two games at first glance, but it should be noted that Steel Rage: Mech Cars PvP War has changed and new packages have been used. The game has been released under the full name Steel Rage: Mech Cars PvP War, Twisted Battle 2020, and as can be seen from this name, this game is related to the battle of war machines. The style of play is quite competitive and to succeed in it, you must be familiar with online and similar action games in this style.

In Steel Rage: Mech Cars PvP War, Twisted Battle 2020You are in the role of a driver of a war vehicle that is only prepared for war. You are supposed to compete with other players and compete with them as a team. Your work is seemingly simple, but overall the work is very challenging and at the same time extremely exciting. You can use a variety of war machines and use different weapons in the game. The game is designed as an open world, which means that in Steel Rage: Mech Cars PvP War, Twisted Battle 2020, you can move around freely and aim at the enemies with the help of the weapons that are installed on your car. Shoot them. There are all kinds of interesting and exciting items in this game that you can prepare and use by making money in the game. The game has different maps and the format of the games is in the form of team games. Game graphics are its turning point. The game’s designs are completely three-dimensional, and in addition to these designs, special and attractive effects have been considered for the game. Steel Rage: Mech Cars PvP War, Twisted Battle 2020 game is currently being tested in two versions, normal and modified fromUsroid is ready to download. If you are a fan of action and competitive games, don’t miss the Steel Rage game. 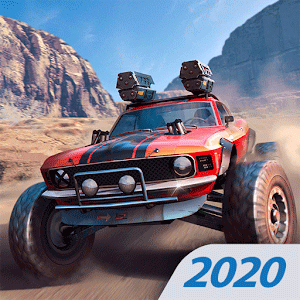 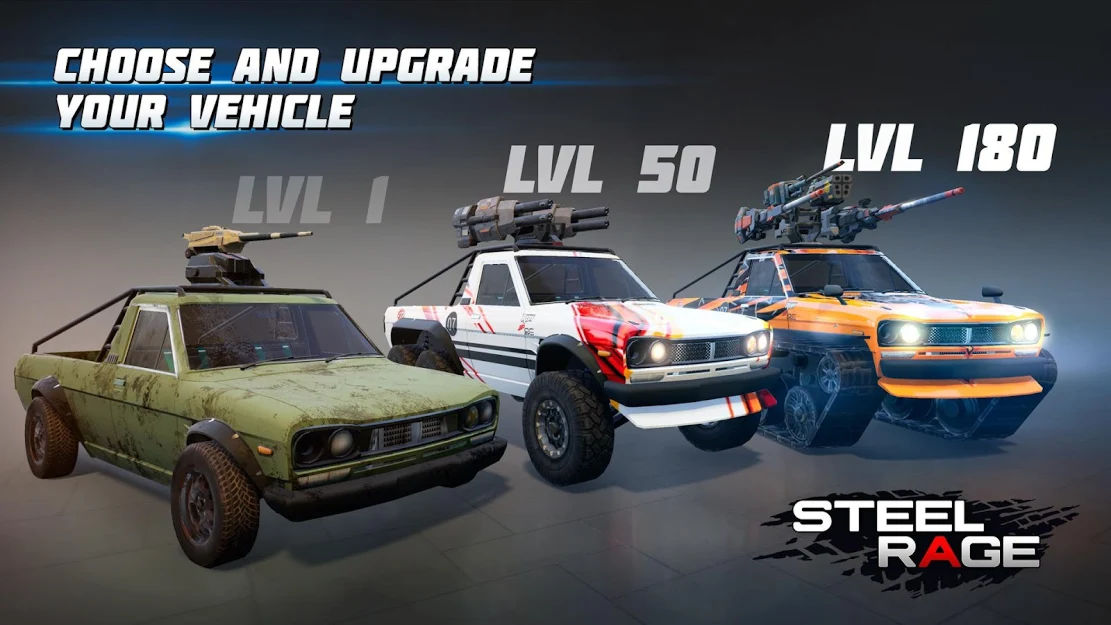 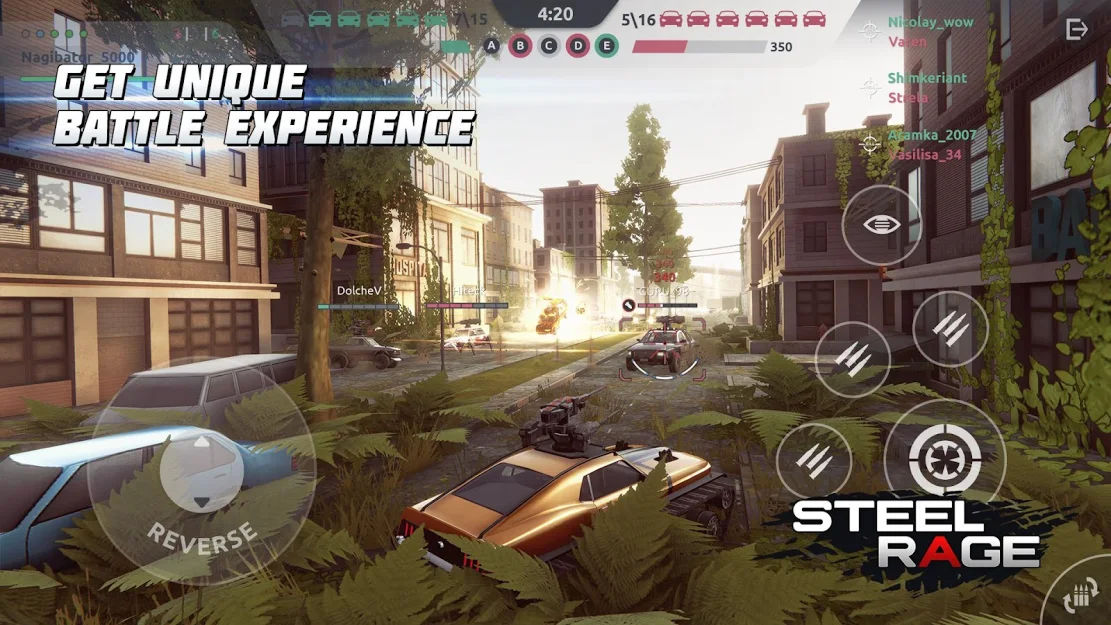 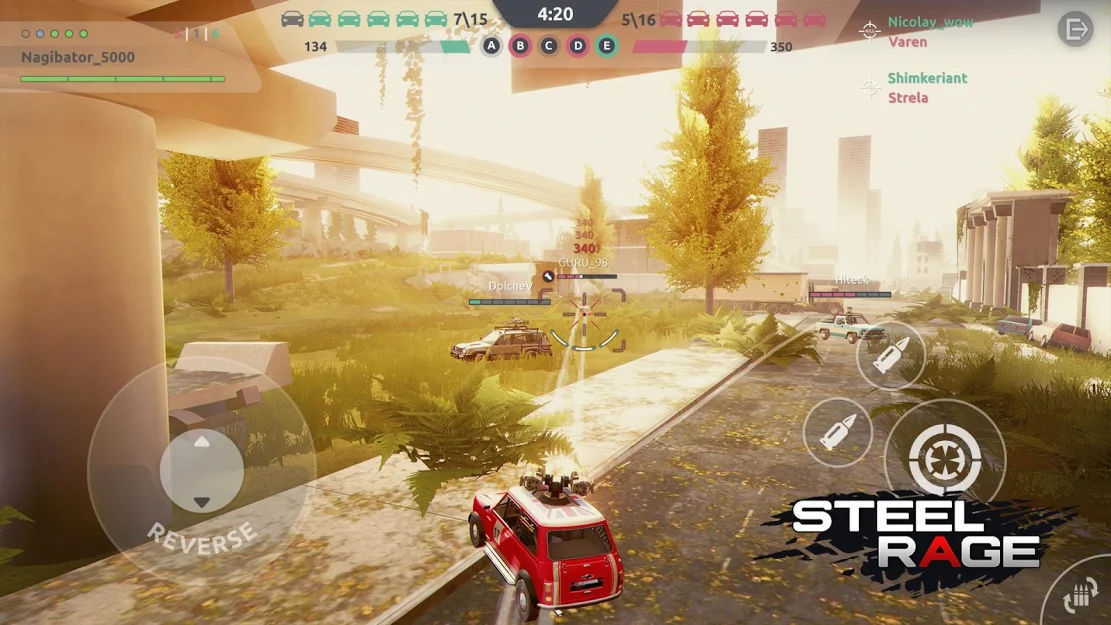 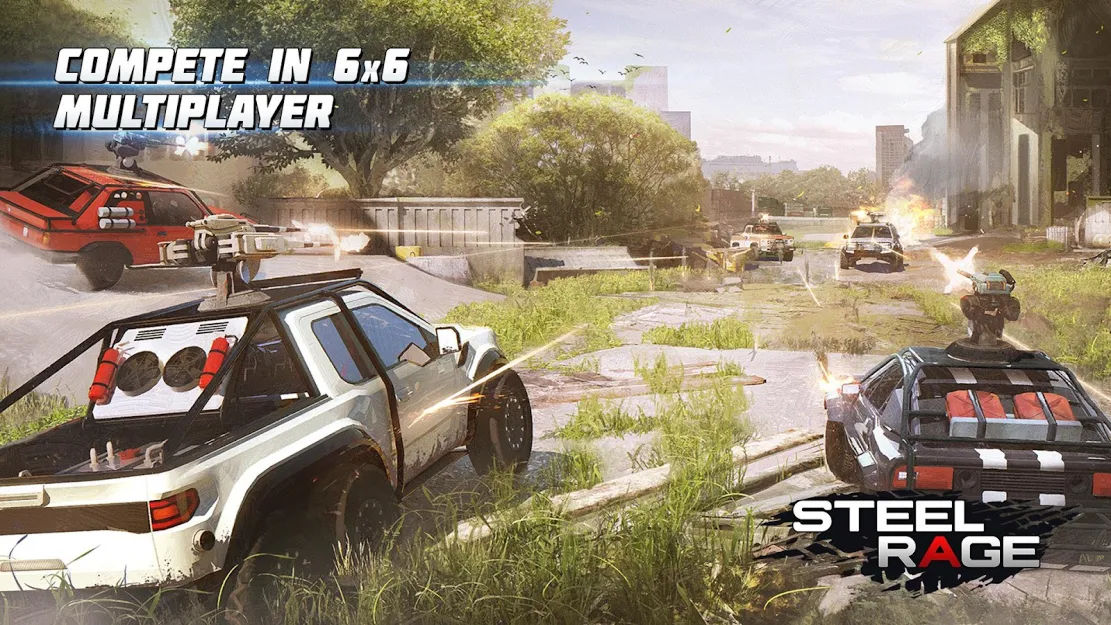 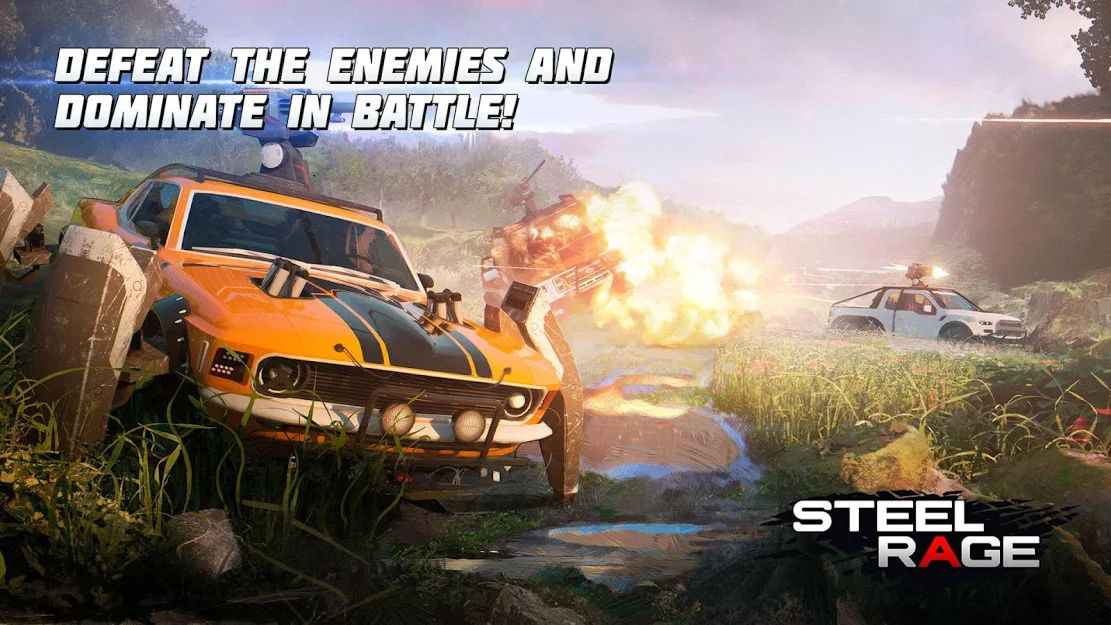