Stella Voyager – Stella Voyager Space Battle is an arcade game by KESOFTGAMES for $ 1.99Released for Android devices. As you probably guessed from the name of the game, you control a fighter spaceship that you have to go to the depths of the galaxies and discover new planets and fight your enemy in various battles. Stella Voyager is a hell of a shooter style with very simple gameplay. During your space adventure, there are many universes and planets that have not yet been discovered. Like everywhere else, there are rebellious people in these universes and planets who break the laws of space and break them. Your main task is to defeat them and establish law and order in space. By doing this, you will receive a reward and with these rewards, you can upgrade your fighter spaceship. But you can also trade and trade in the main market of the planets to earn your own money. The details used in the planetary exchanges are admirable. Access to items and goods and their prices vary depending on the technology level of the planet you are on. By understanding the nature of each planet and judging by it, on which planet you should buy and on which planet you should sell, your income level will vary and you can make a profit.

Also in the game Stella VoyagerYou can build an interplanetary trade route and multiply your profits. For a steady income, you can also build on the planets and build different buildings on them. Depending on the type of building you build on those planets, the technology level of that planet also grows, and so does the price of items and goods and the amount of access to them. In addition, you can invest in the development of other planets and make a profit this way. So there are different ways to make a profit and to get a great profit you need a right strategy and you have to be very careful. All in all, this game has more than 120 planets, the fighter spaceship has more than 100 upgradeable parts, the game’s economic system has a lot of variety, the game process is sandbox and the world is open, the game graphics are 3D. And it has amazing special effects and effects, the game speed is very high and the game struggles are breathtaking, the controls are very simple and it is not difficult to understand the functions and mechanisms of the game at all, in the end it is worth it It should be noted that you do not need to connect to the Internet to play, but if you want, you can also connect to the Internet and use the services of Google Play Achievement and Support Leaderboard. TeamUsroid intends to provide the final and purchased version of Stella Voyager game to you dear ones in a tested and completely free form. At the end of this article, you can download this exciting and addictive game from our servers and enjoy running it! 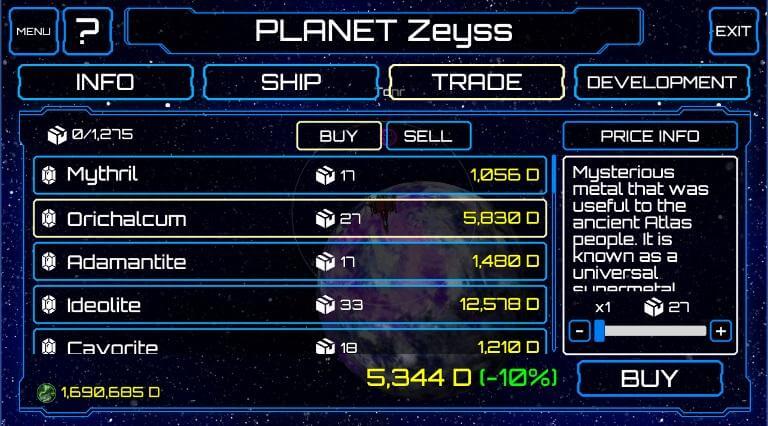 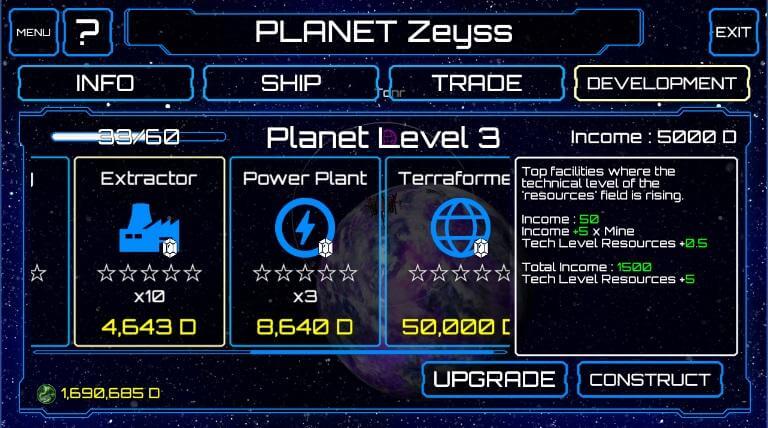 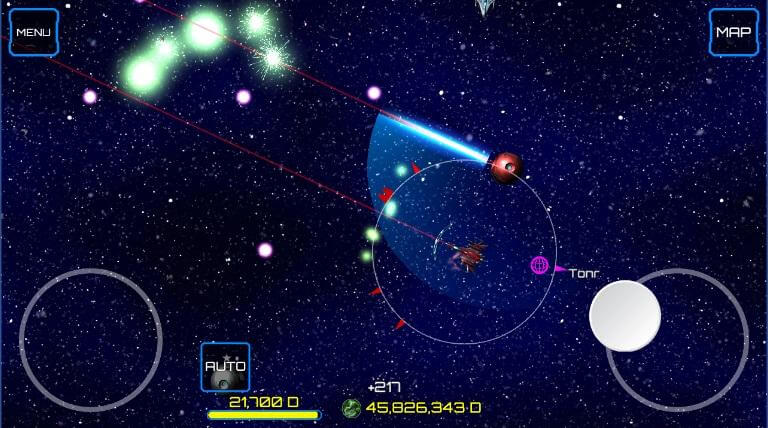 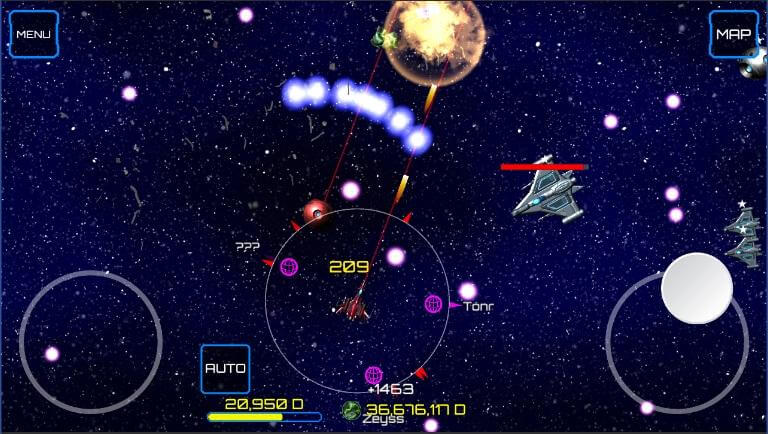 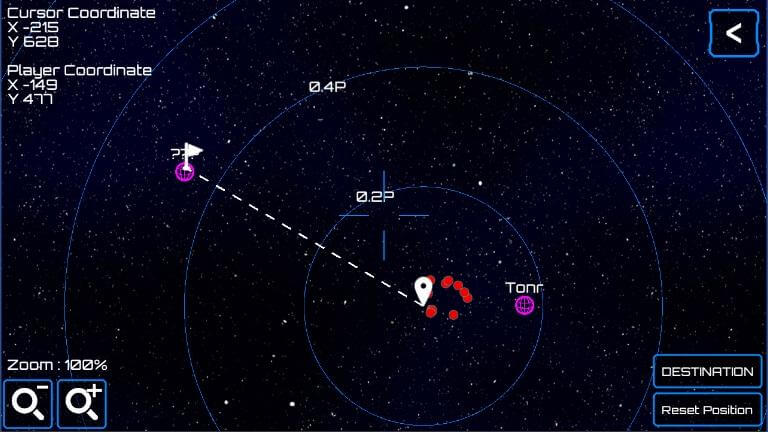 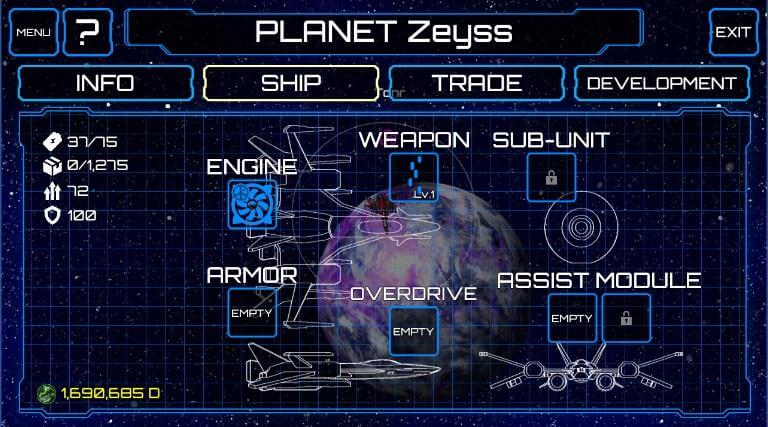 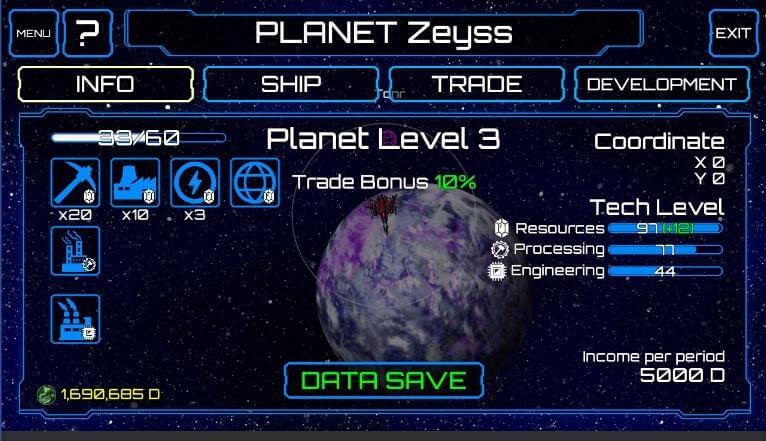