STELLAR FOX is a new and extremely beautiful game with different and addictive gameplay in the style of puzzle games from RAWPLE STUDIO for Android , which has been published for free on Google Play and has been downloaded more than 500,000 times by Android users all over the world. The world has been received and has been able to face a great reception and get a good score of 4.7 out of 5.0 and today in Usroid, as always, we have decided to play this different game for the first time in Iran. Introduce your presence, dear ones, and provide you with the normal version and its mode! In general, this game tells the story of a fox who wants to save his son. The mechanics of games similar to Stellar Fox usually revolve around the force of gravity, ie the object moves only downwards and you help it with lines, but Stellar Fox is not like that and some of them show different behaviors [for example, moving up and down]! The ultimate capabilities of a developer can be called its combined challenges; When you have to draw several lines with different functions to reach the goal of the game protagonist while catching all the stars! Stellar Fox, with nearly a hundred different stages and attractive elements, is one of the best of this year and has won honors, which we recommend to all of you dear ones!

Game STELLAR FOX of the most beautiful games android puzzle is now the latest version with whats in front of you, you are able first screenshots and trailer of gameplay, see and feel free to download the free game servers, high-speed Usroid It goes without saying that the game is tested by us as always and can be installed and run on all Android devices without any problems… 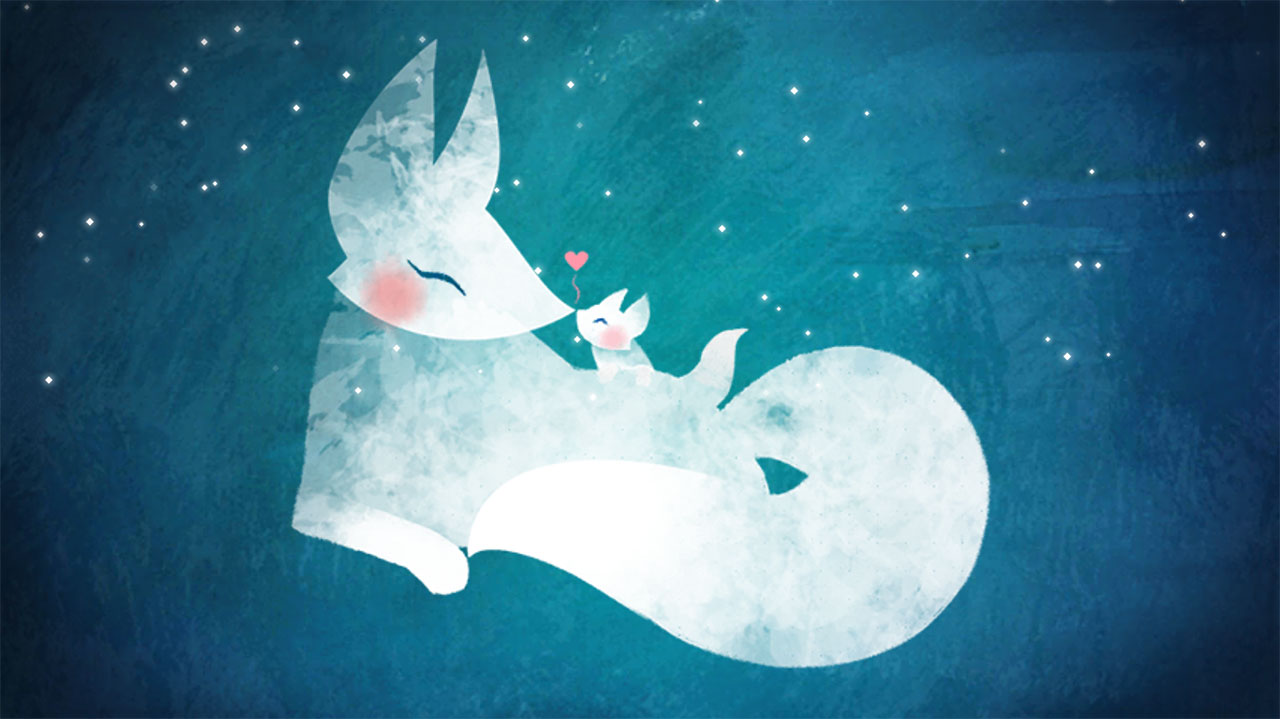 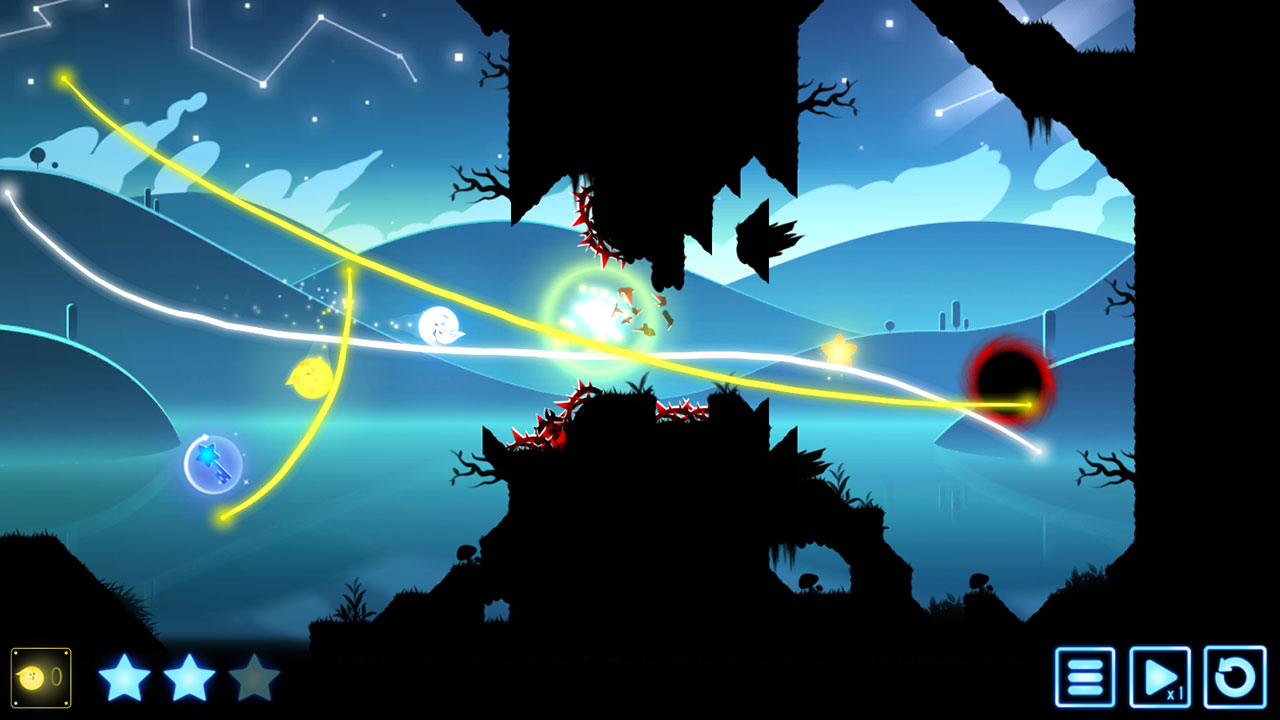 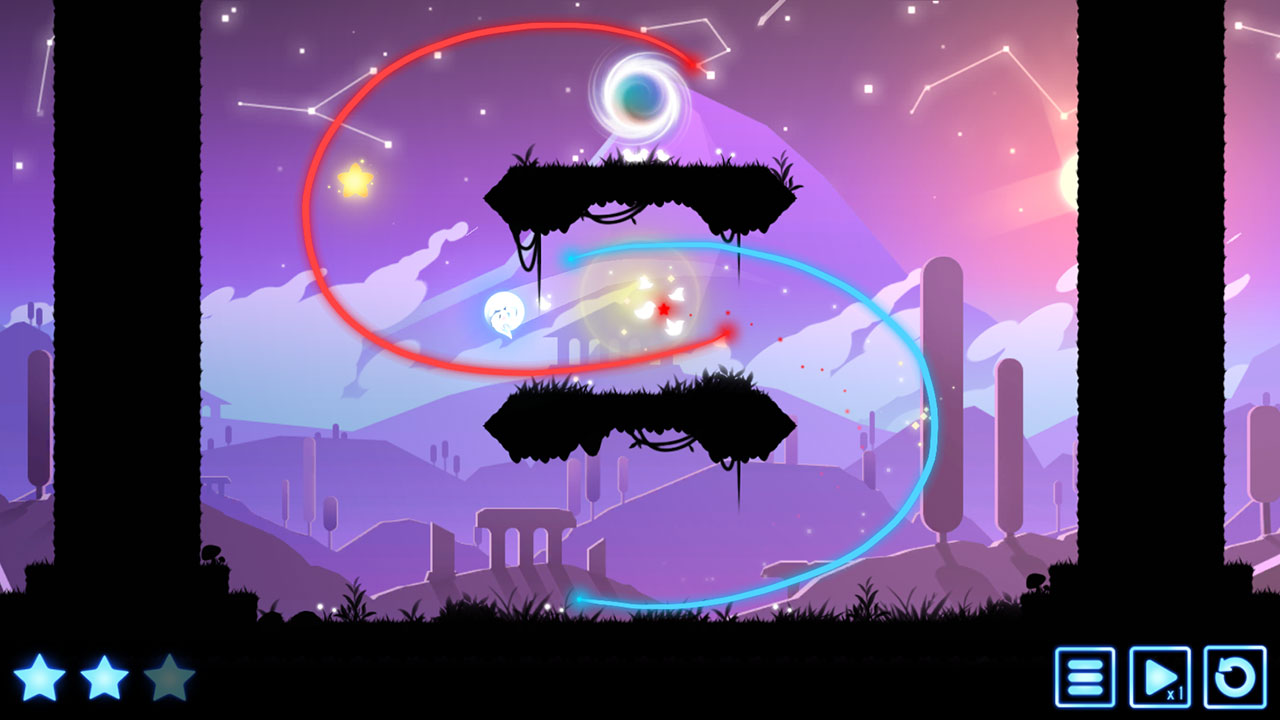 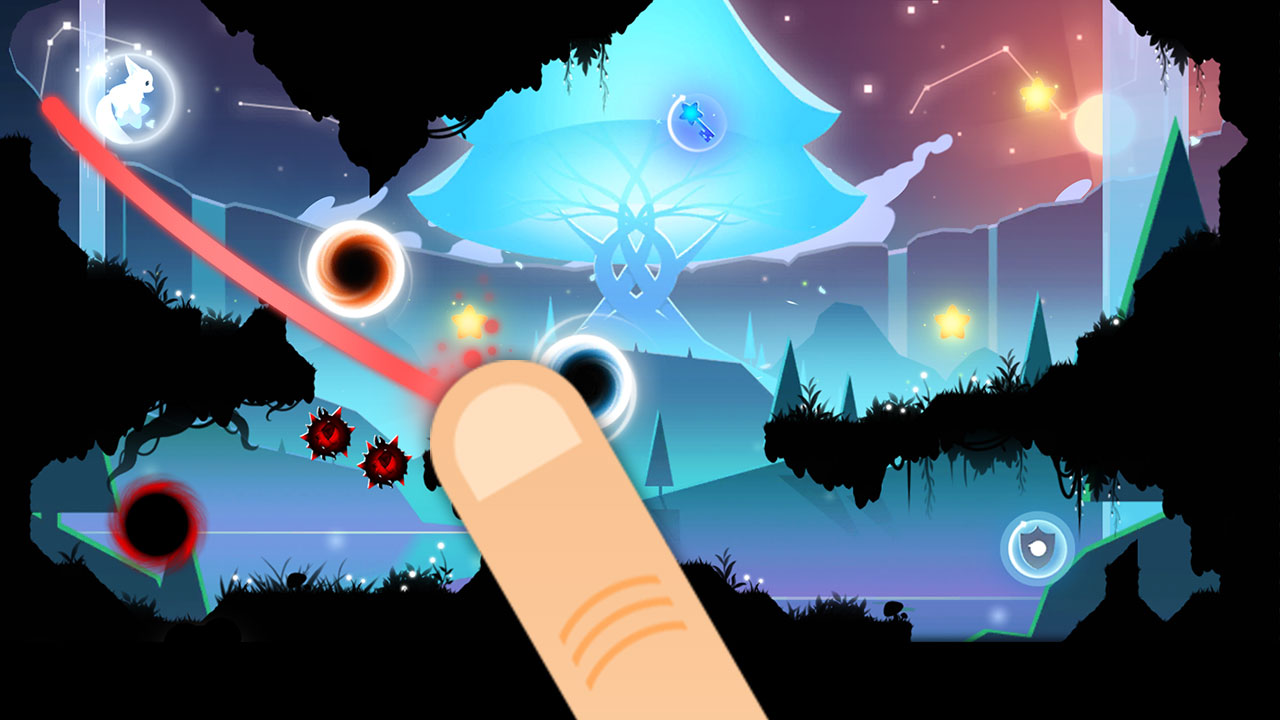 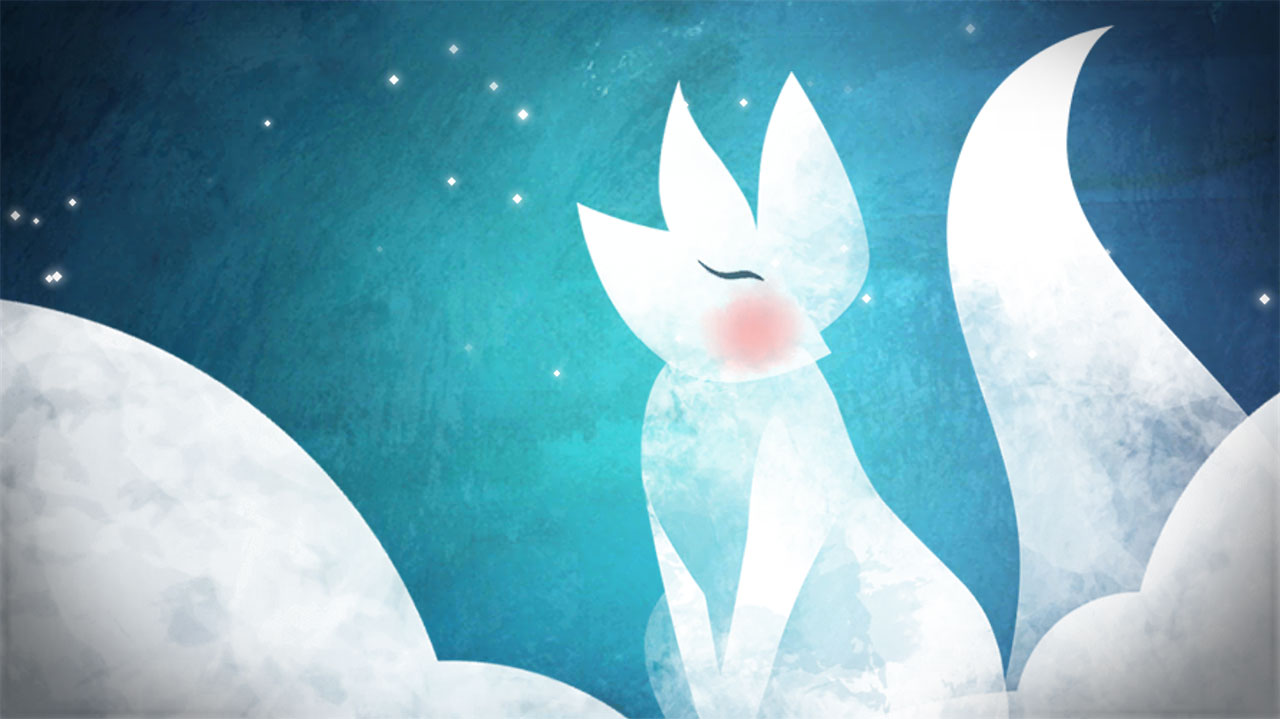 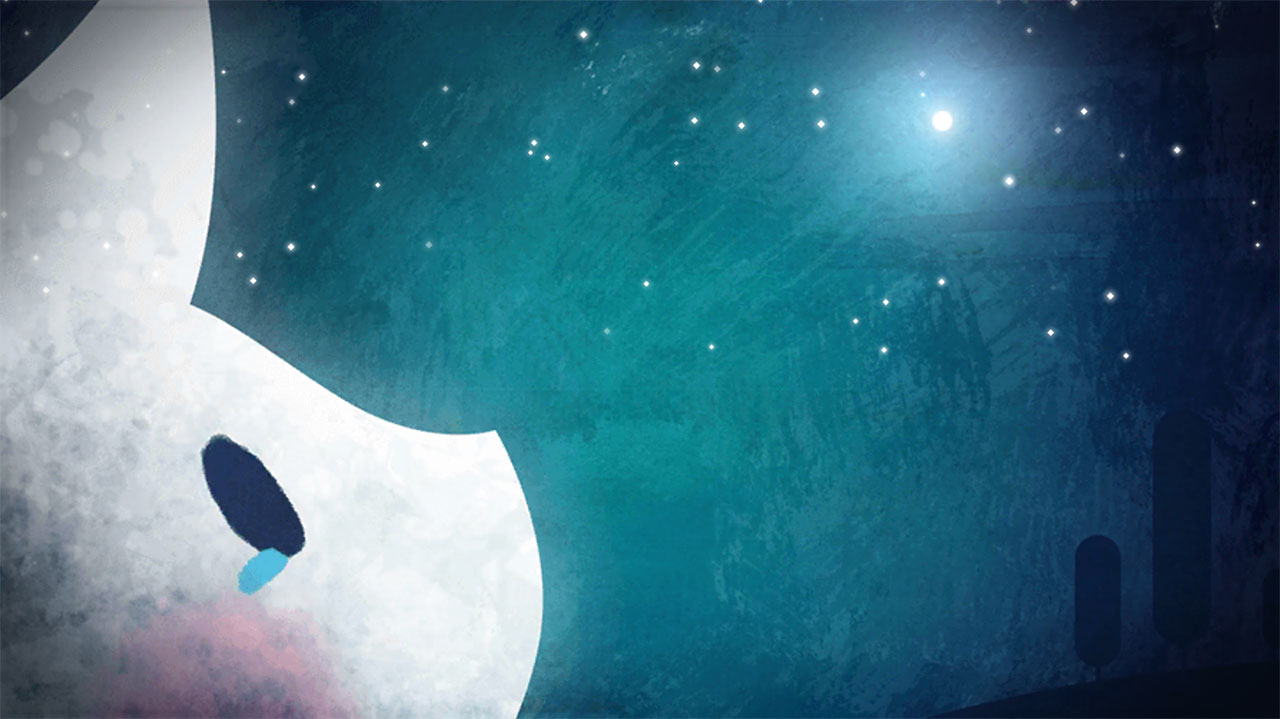 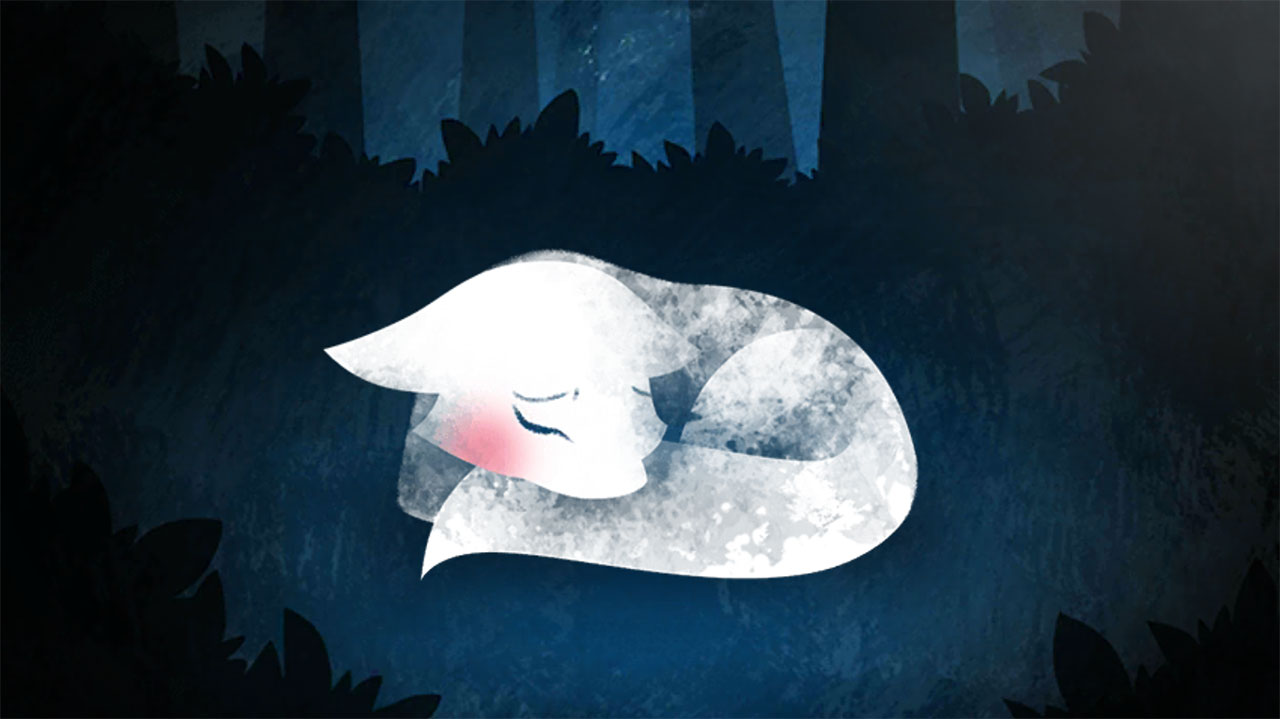 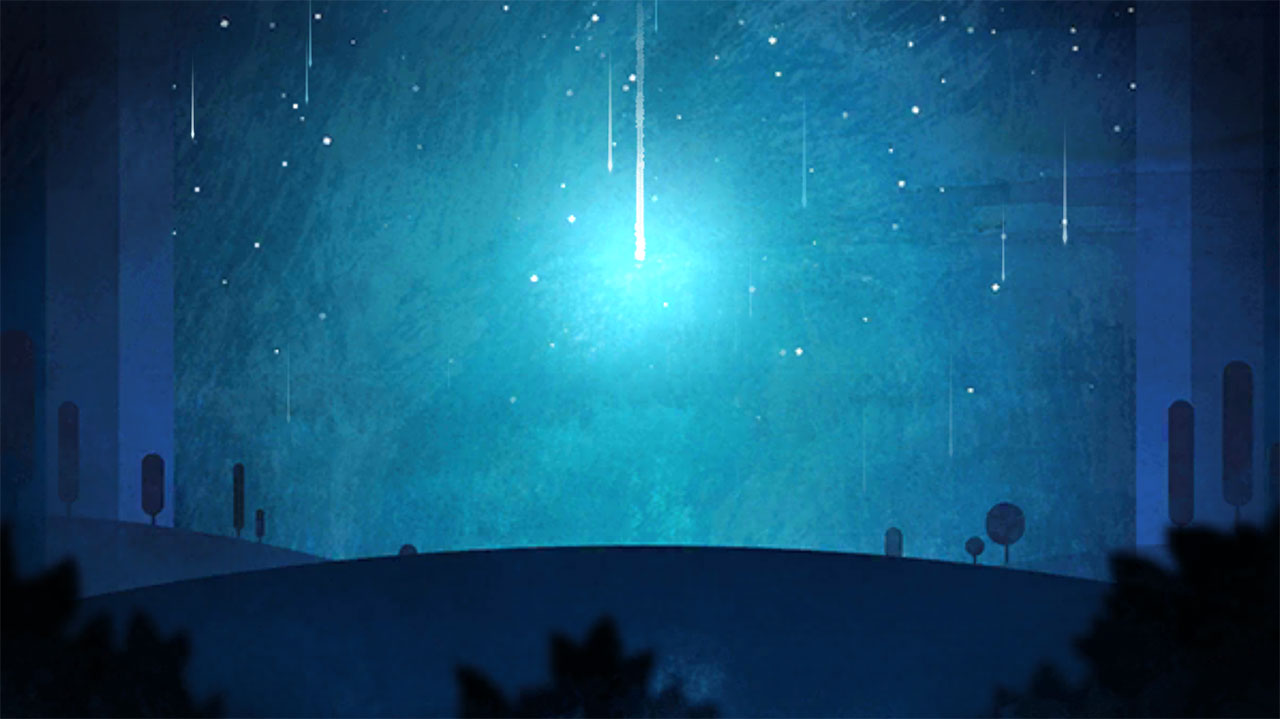 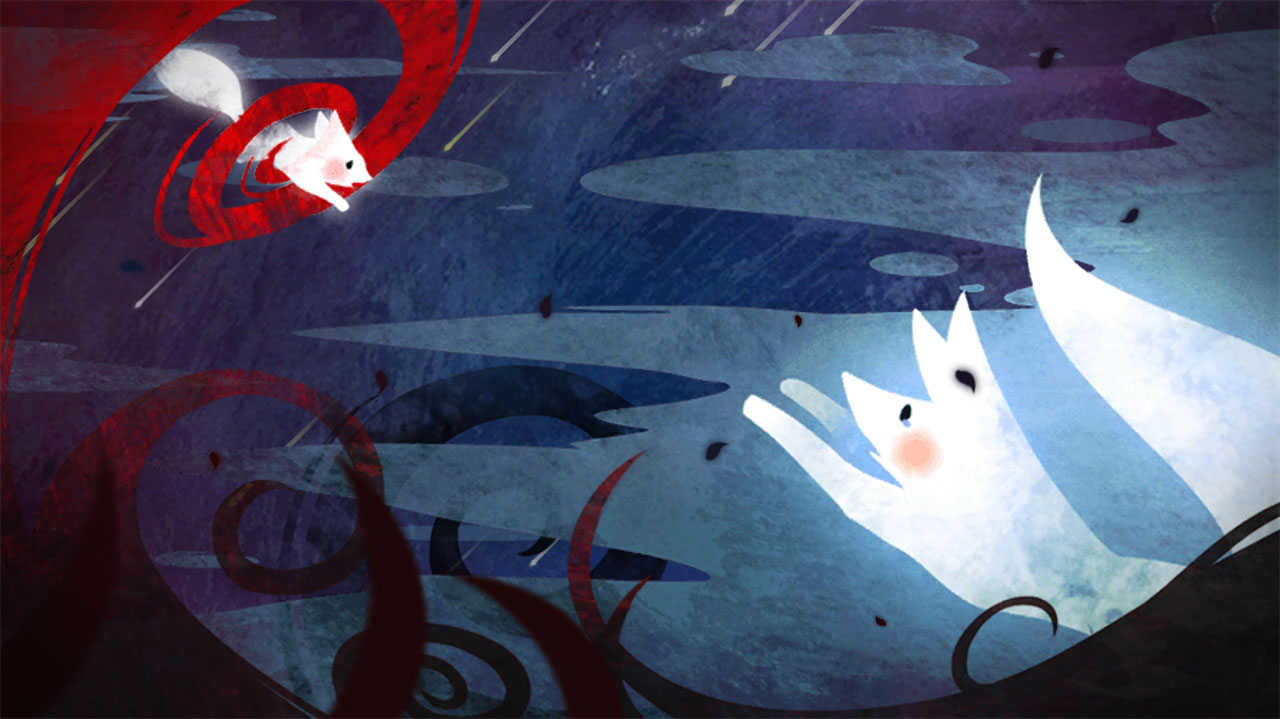