Stereobreak v2.0 – Arcade and action platformer game “Stereobreak” for Android devices + trailer
Purchased version of the game for $ 0.99 Dedicated to you
tested offline

Stereobreak – Stereobreak is the title of an incredibly engaging game modeled on the classic Retro arcade game, developed by Mexican studio Hugo Raygoza and available exclusively for Android devices for $ 1. Usroid is also for the first time in IranAnd as soon as the purchased version of this game is ready, it is ready for the fans of classic arcade games. Stereobreak is a different and challenging game that offers you several challenges at the same time. Success in these challenges requires very fast reactions and proper timing! You need to coordinate and move at the right time or dodge enemy fire or other obstacles. There are dozens of fun stages in StereoBark, and your task in each stage is to defeat the boss specific to that stage. Play as long as the boss is not defeatedwill continue. The gameplay is designed in a very interesting style. You are on one side of the picture and your enemies are on the other side. There is a definite border between you and the enemies and the only way to harm them is to shoot at them! There are 5 non-parallel points on your side that you can click on to get the main character of the game to that point to avoid enemy shots! In fact, since the enemies are firing one after the other, you have to change your location quickly so that the shots do not hit you. This makes Stereobreak a very action and lively game!

Some features of Stereobreak Android game:

Stereobreak is an interesting and fun game and a good game to test the power of time management and test the reaction skills of timely demonstrations. This game, despite its very simple and clean appearance, is a challenging title that can easily challenge your focus! Due to these interesting features, this game has been purchased 10,000 times so far and has a score of 4.2 out of 5.0 . If you want to challenge your mental skills in an arcade and action game, then what are you waiting for? Stereobreak already purchased version of the latest update from Usroid to download for free and tested. 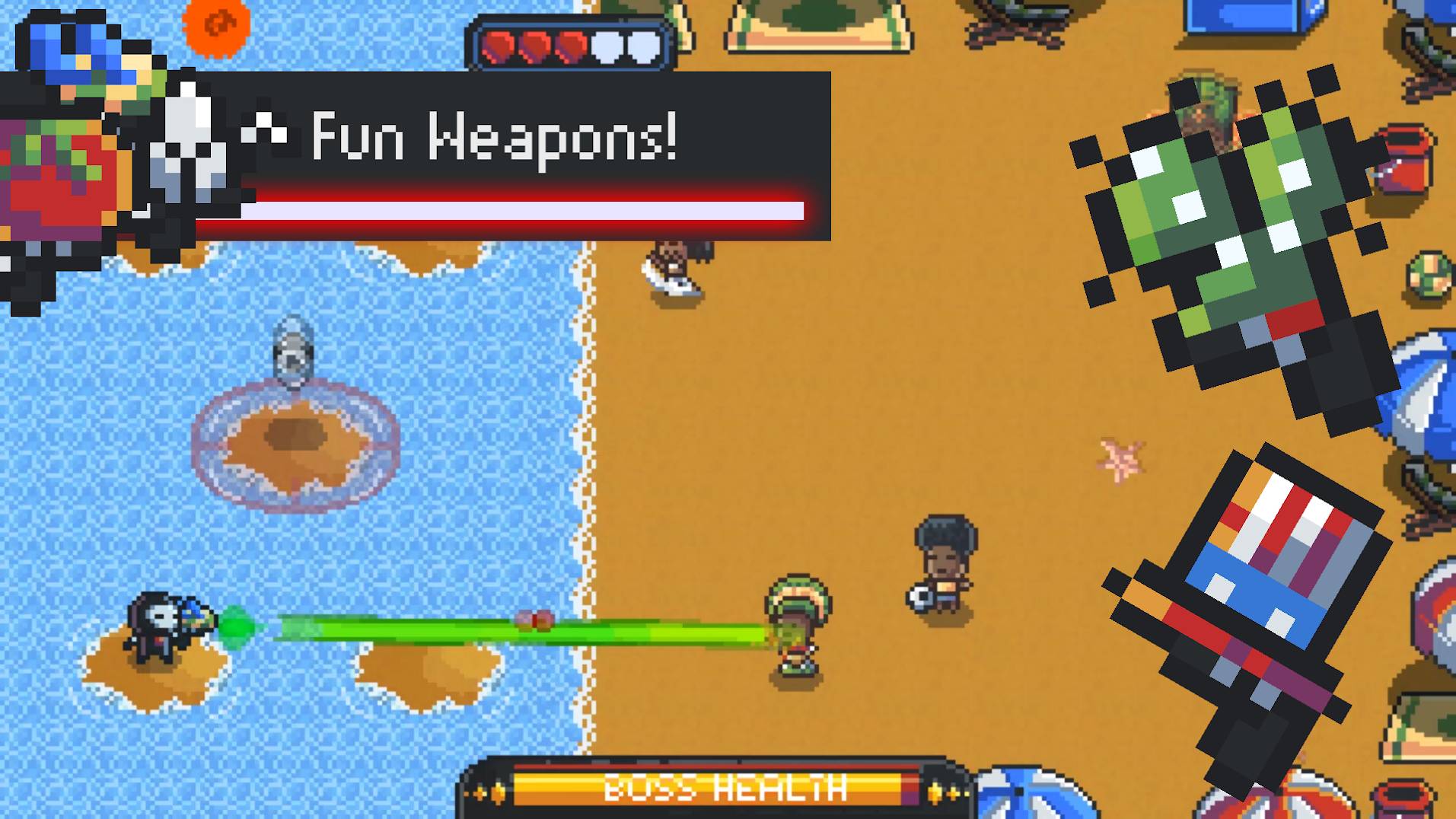 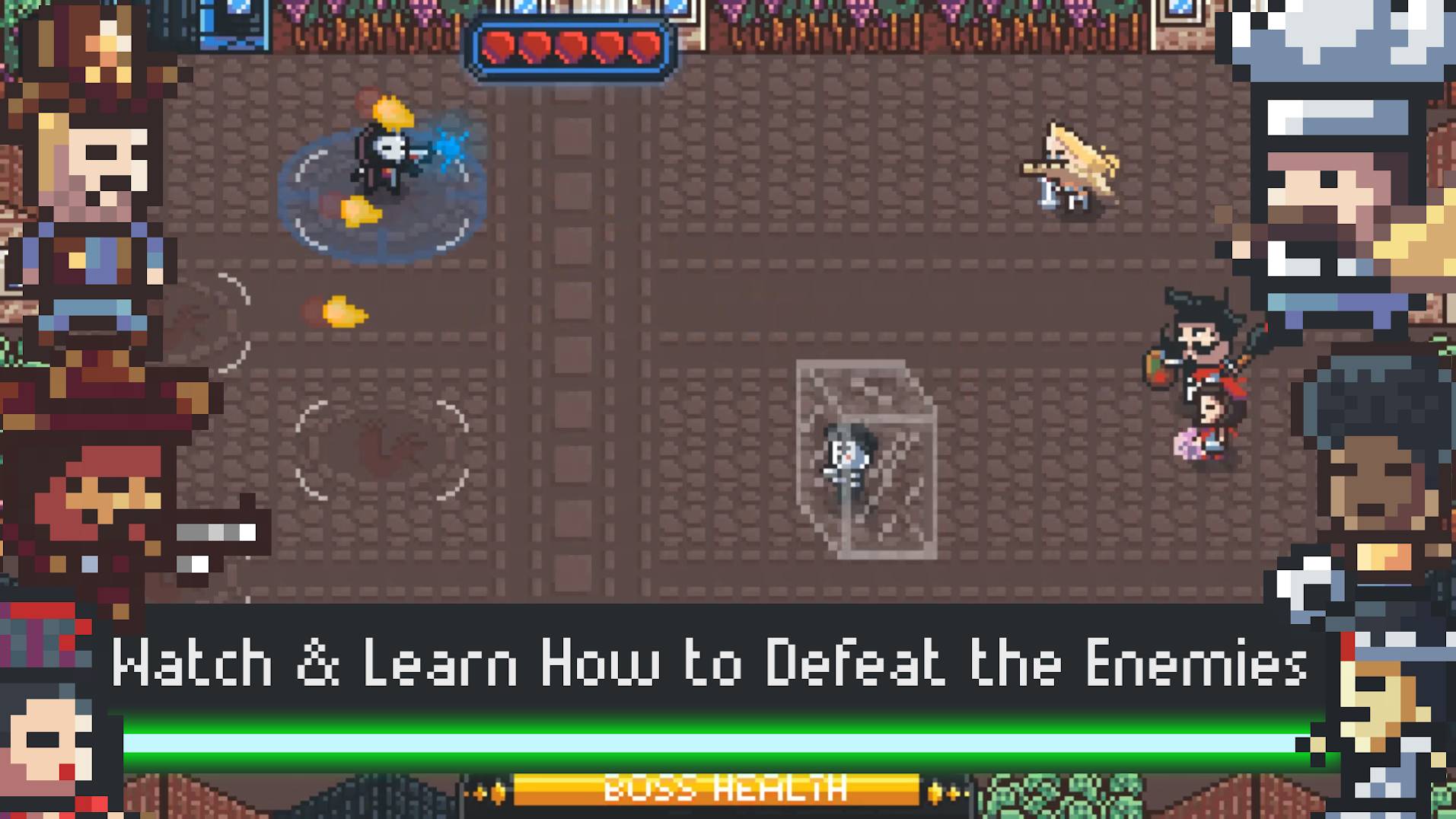 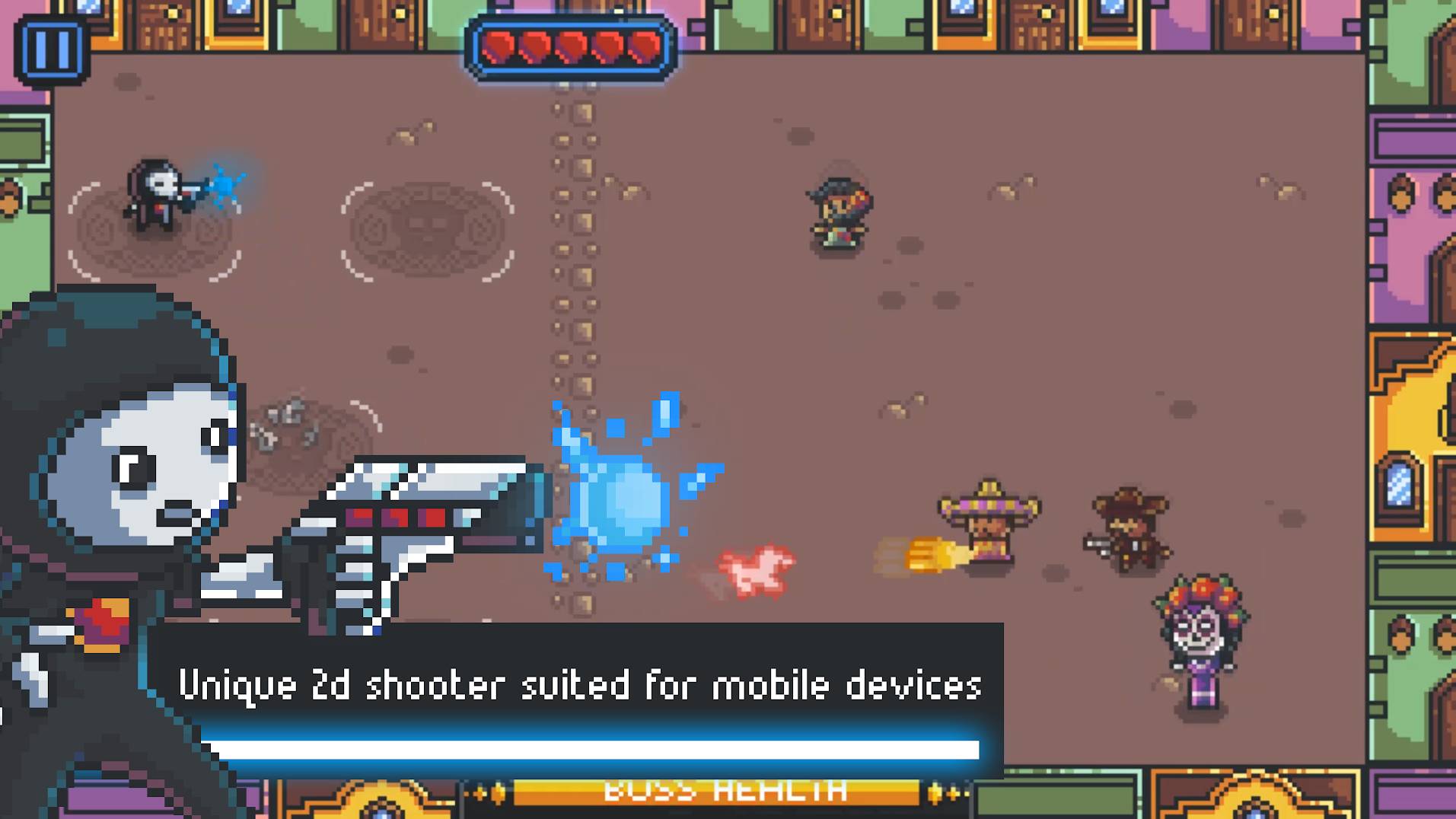