Stick Army: World War Strategy – Another Redantz studio game in collaboration with Singaporean studio DIVMOB creator of works such as Wild Gunner , Heroes Infinity , Epic Heroes War , Zombie Age , Zombie Defense as well as the Stick War game series Which, like other titles offered by this developer, is offered for free and in the style of strategy. Stick Army: World War Strategy is actually another game from the Stick War series of games that has a slightly different shape, image and approach. Usroid has prepared this game at the same time as it was published on Google Play and in the fastest possible time, along with an exclusive modded version for you dear ones. It is also worth mentioning that Usroid is the first Iranian website to publish this game on the web. If you are familiar with mobile games in recent years, you must have seen many games called Stickman. Stickman is actually a simple default character and a wooden dummy who was introduced to a game collection years ago by a Chinese developer. Since then, many developers have turned to making a variety of games and animated works centered on this character. DIVMOB Studio is one of those developers who has made good use of this character and its simple features to build its games.

Stick Army: World War Strategy is a strategic and tactical game that at first glance may seem too simple and too trivial. Although the initial stages of the game, which are only educational stages, are like this, but with further progress in the game and reaching higher levels, you will face the real challenges of this game. In fact, Stick Army: World War Strategy is an interesting combination of two styles of strategy and role-playing. In this game, you are in the role of a war leader and you have to manage your army forces in battles that start with several people and lead to the skirmishes of the big armies. According to the game’s creator, there are more than 30 different types of forces in Stick Army: World War Strategy. There is an interesting part of the game where you can combine two identical forces before starting battles to create an upgraded force and re-upgrade that force by merging with a similar force. This upgrade takes place on several levels. But it is you who must gather the best army through strategy and management of resources and forces. So with the right tactics and professional strategy, prepare yourself for the battles ahead. To learn more about the nature of Stick Army: World War Strategy and its graphic and gameplay features, you can watch the trailer video or watch the screenshots. If you want to download this game, just go to the Usroid download box and download this game for your Android device through direct links. 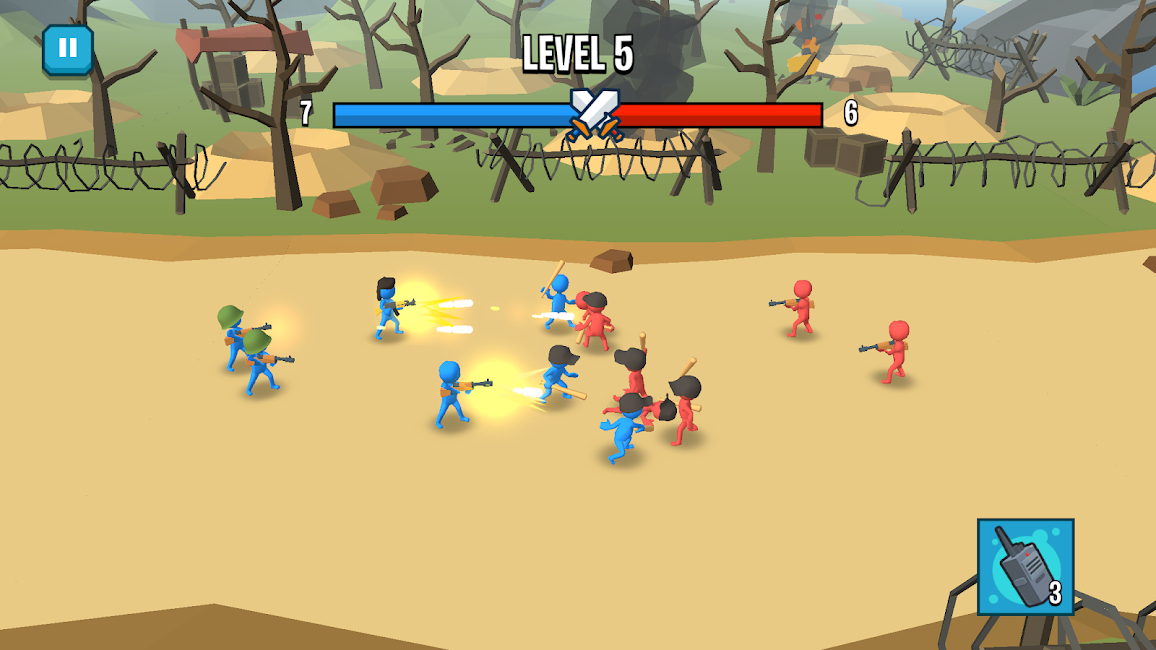 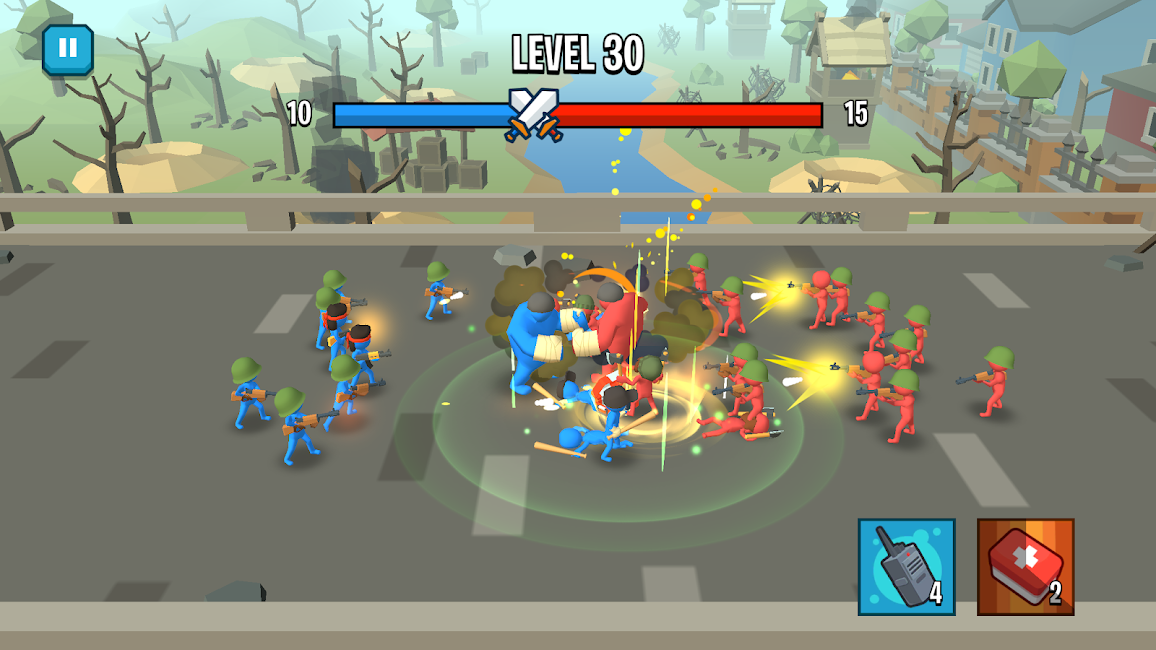 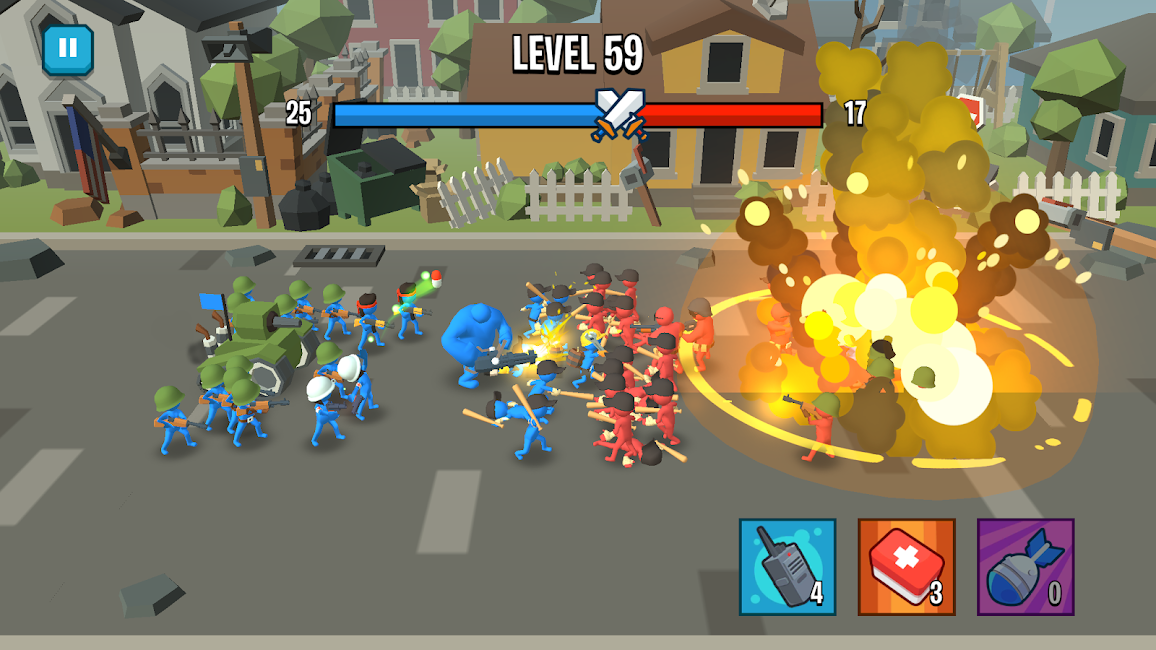 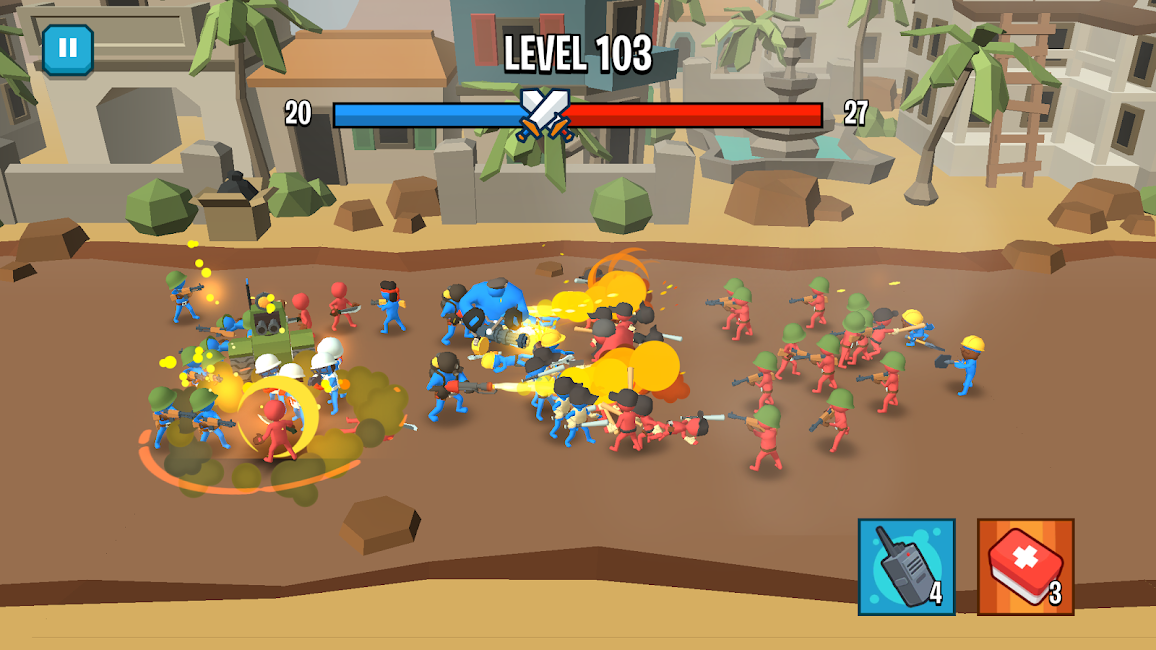 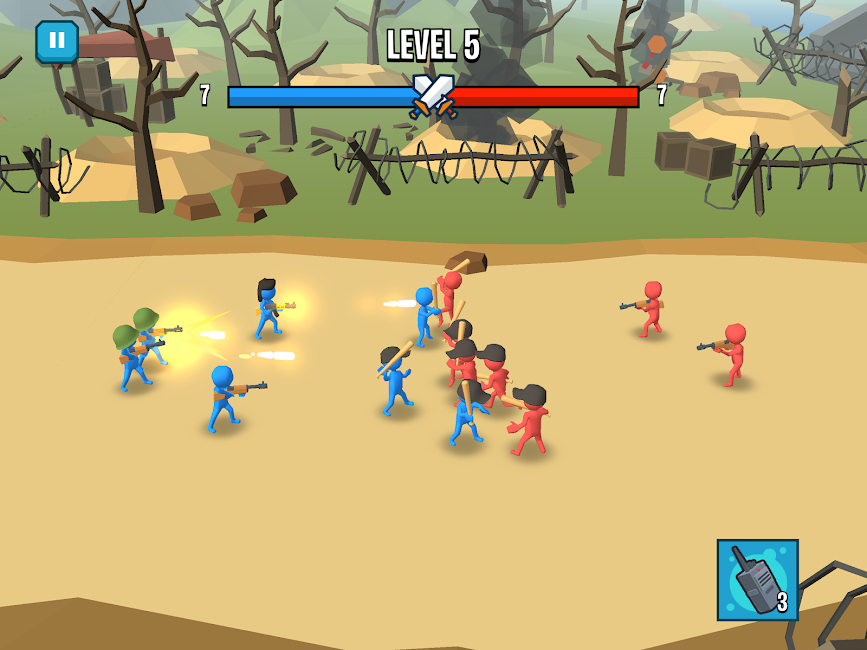 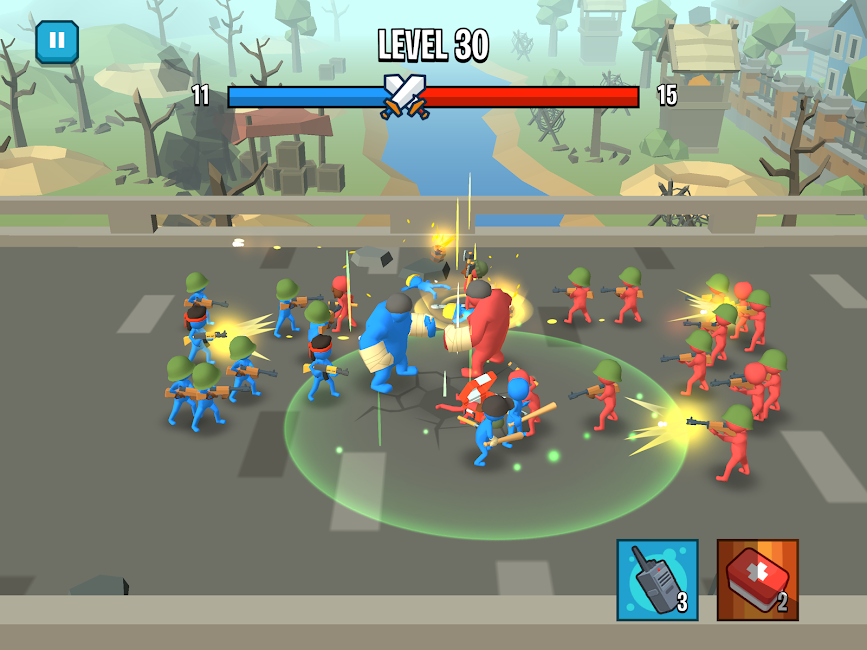 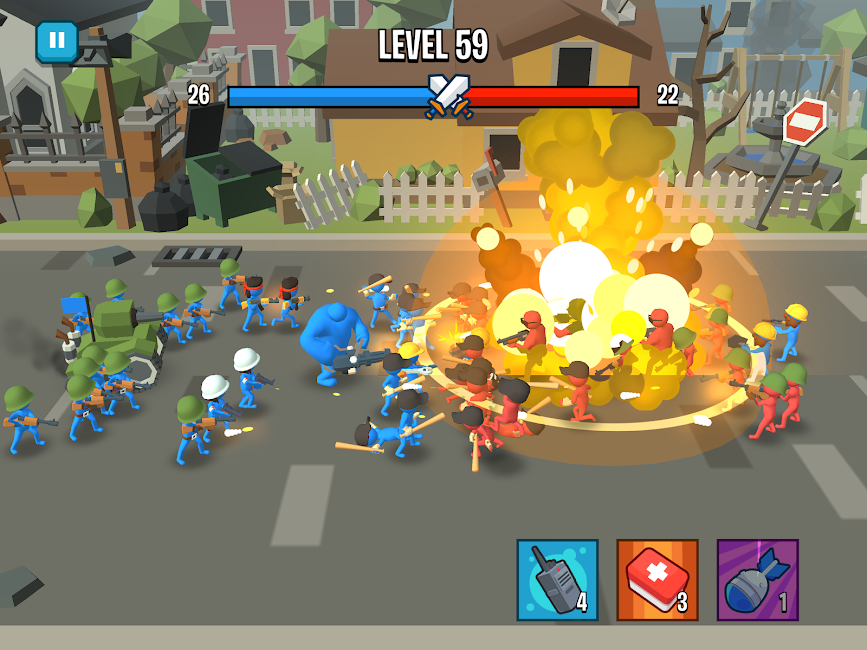