Stick Shadow: War Fight – Stickman ShadowIt is the name of a fun and action game in the style of classic fighting and arcade games, which was developed and developed by Reed Been Studio in Vietnam. This game is produced for free and is available to Android users around the world. Stick Shadow: War Fight uses the style and gameplay of similar games, and at first glance, you can not even understand the difference between this game and games like Z Stick: Battle of Dragon Super Warrior. In this game you are in the role of fighters known as Stick Shadow Fighter. These heroes are characters from the world of Stickman and have many supernatural powers. In this game, you have to take part in deadly hand-to-hand competitions and battles, and using your special fighting skills and abilities, bring your opponent to his knees and defeat him. But your rivals are also powerful heroes who can make a lot of trouble for you. The game’s AI is well designed to challenge you in the breathtaking Stick Shadow: War Fight competition. One of the main attractions of this game is the fantasy graphics along with its spectacular visual effects! All these issues along with fast and smooth gameplay have made Stick Shadow: War Fight a fun and competitive title for fans of fighting games!

Stick Shadow: War Fight is a fun and interesting game for those who want to experience a controversial competition and a fighting game in a simple and small game. Interesting graphics and unique designs of this game, which is made from the famous Stickman character, will give it a special charm and will make it pleasant for everyone. It is interesting to know that this game has been downloaded more than 10 million times on Google Play and has become one of the popular trends in the style of action and arcade games! Stick Shadow: War Fight also received a good 4.5 out of 5.0 rating from users. Usroid has provided the normal and modded versions of this game (with the ability to be unlocked + unlimited money) in a tested and free form for you dear ones. 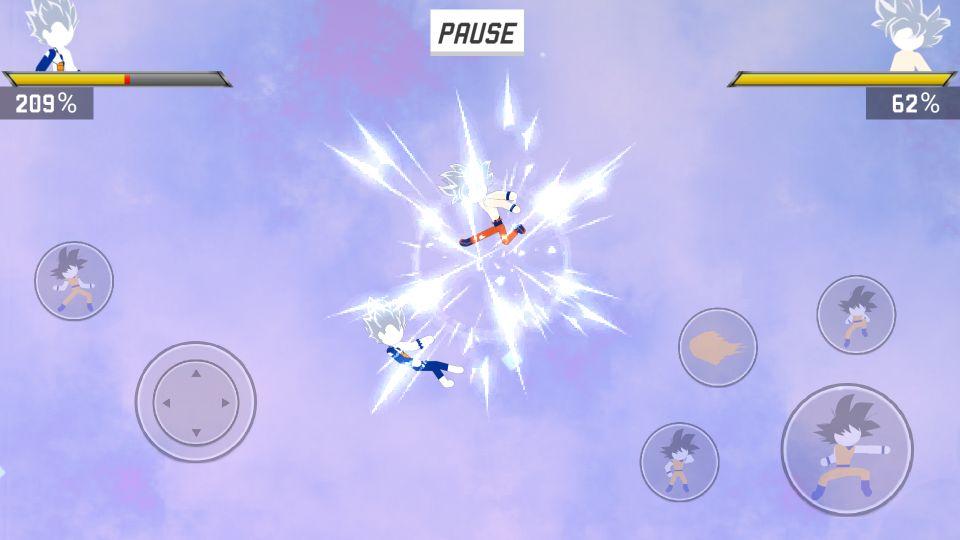 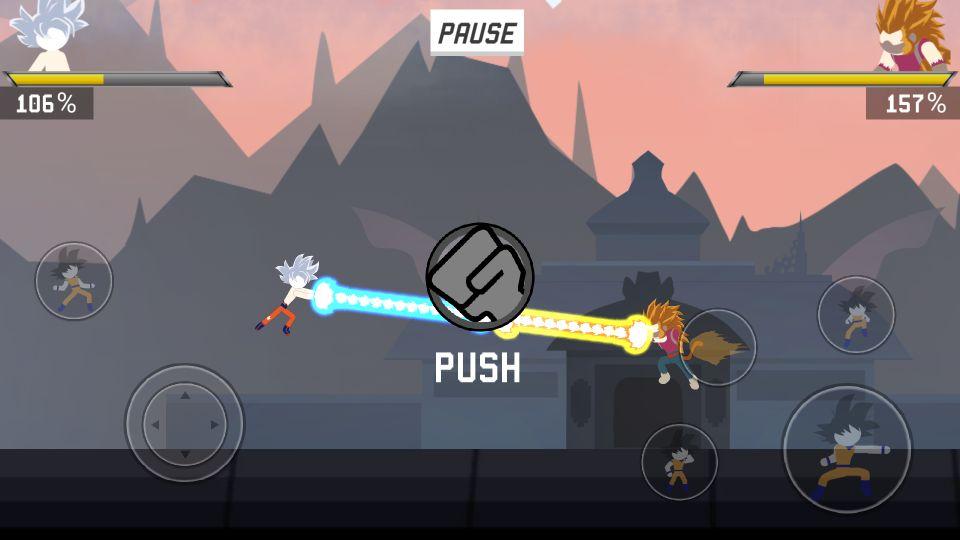 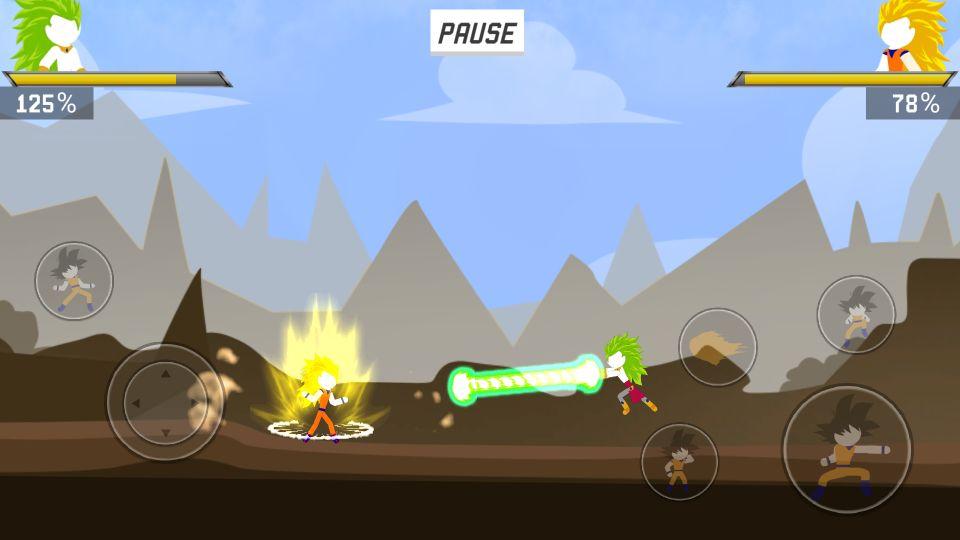 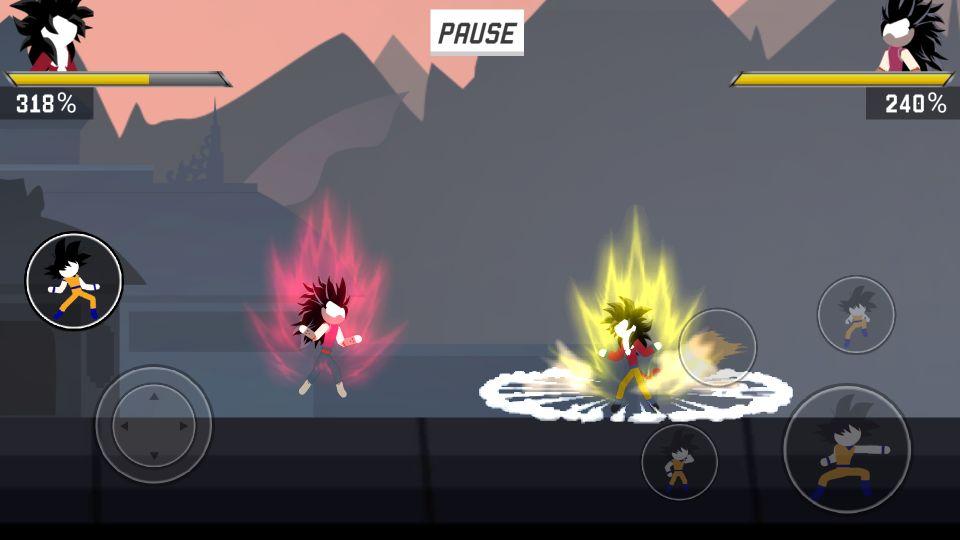 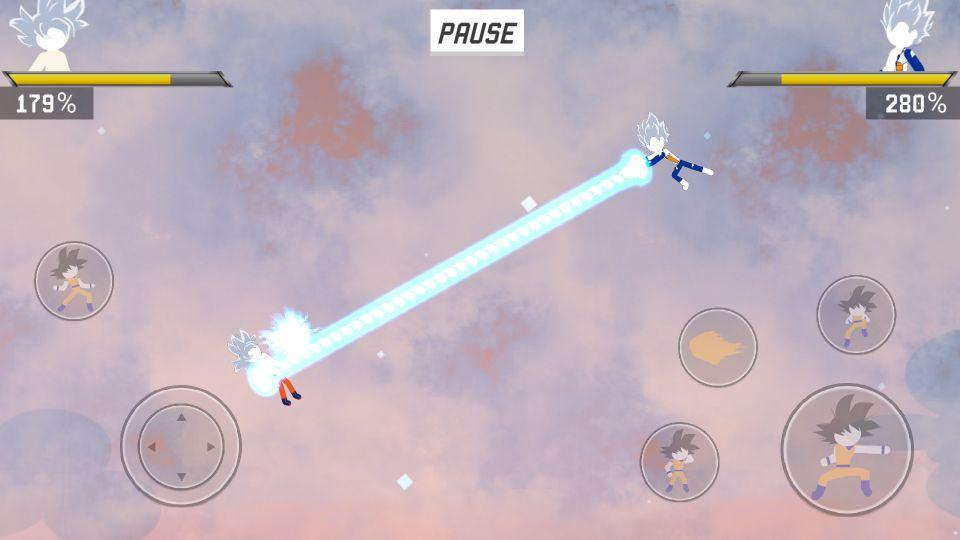