Stickarchery Master – Archer dummy of an arcade game – casual fun and popular WEEGOON studio for free on Google Play for Android that is published on your request The latest update has been released with the mode for download and is in front of you, regular users. By installing this game on your tablet or Android phone, you will be able to experience another game from the series of dummy games with very beautiful two-dimensional graphics and exciting gameplay. The game does not have a specific story and in it you appear in the role of the main character and you have to pick up your bow, aim and defeat other dummies and go through different stages one after another. At the beginning of the missions, you will be able to choose your mannequin from different mannequins, each of which has its own abilities, and get ready to shoot! Different types of weapons such as tennis balls, bricks, shovels, etc. are available to you, with the help of which you can kill the mannequins in front of you and have fun for hours in a very beautiful world.

Stickarchery Master game   has been downloaded hundreds of thousands of times by Android users around the world from the Android Market and was able to get a good score of 4.4 out of 5.0 . Key features of the game include the ability to easily guide and control the dummies, choosing from different characters to your liking, the availability of different weapons to destroy the dummies, the availability of different game modes, including mode Single or online multiplayer, lovely graphics and exciting sound mentioned. You can first see the photos and video of the gameplay and finally, if you wish, download the latest version for free and with a direct link from Usroid high-speed servers . 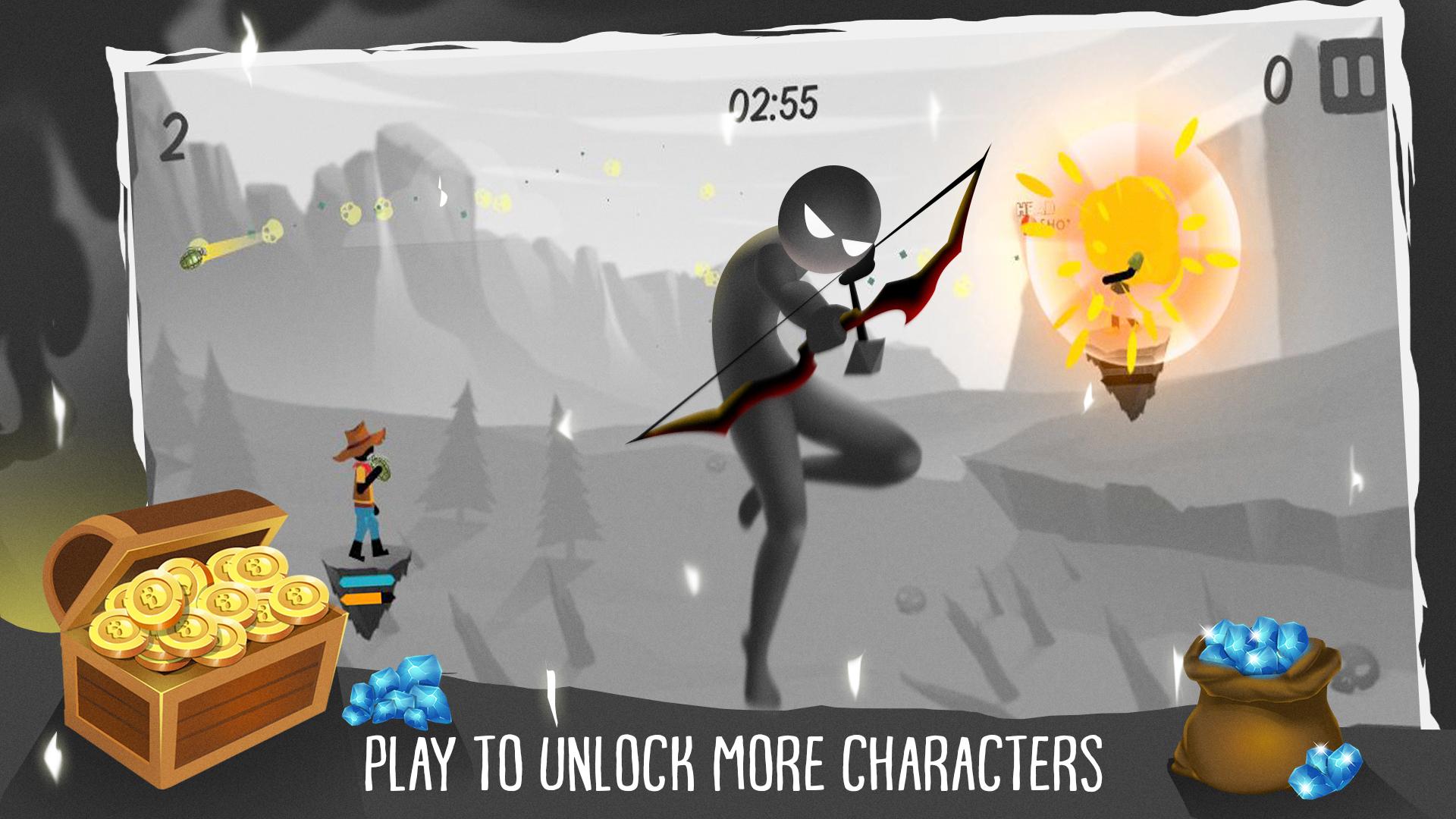 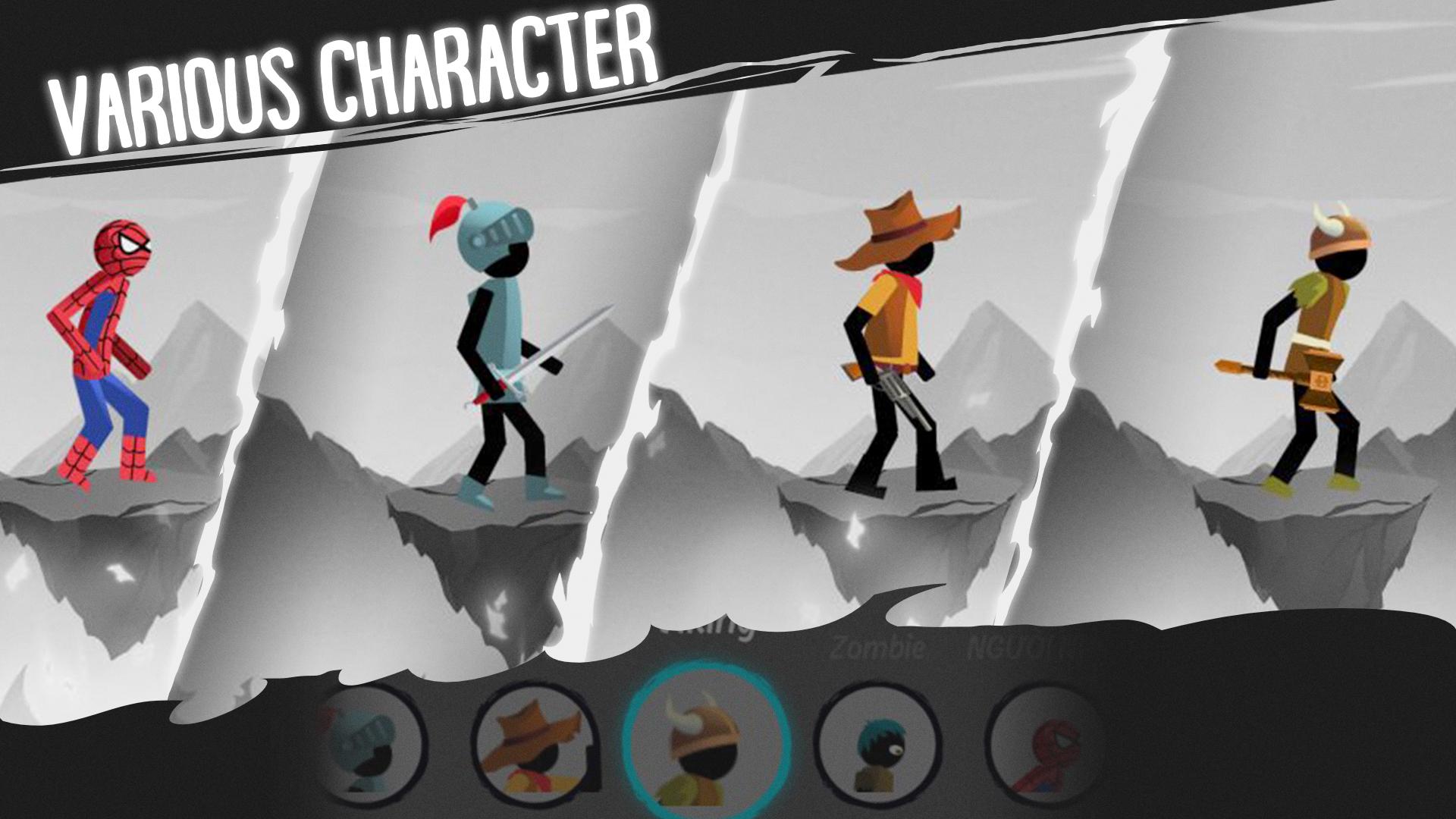 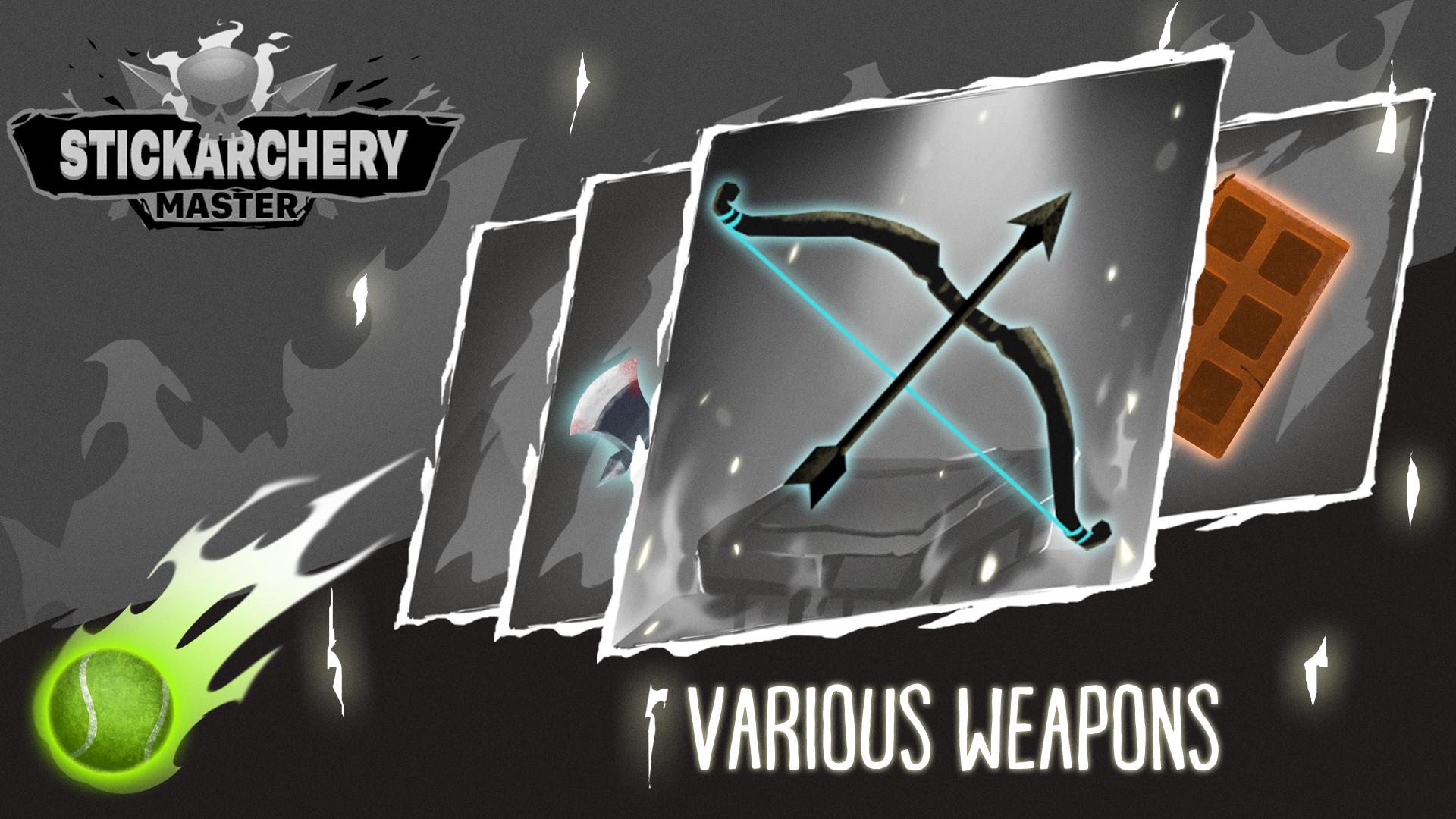 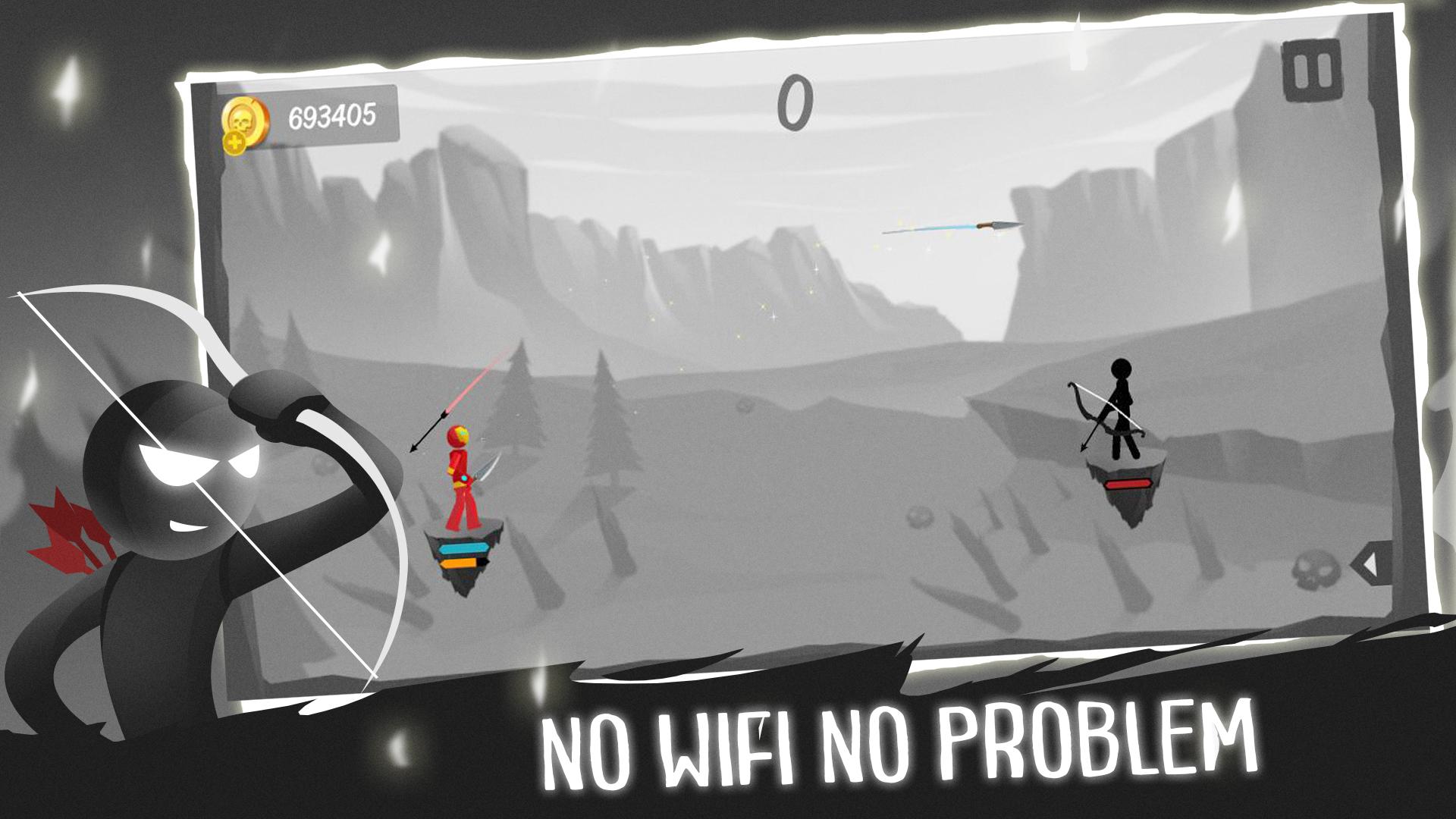 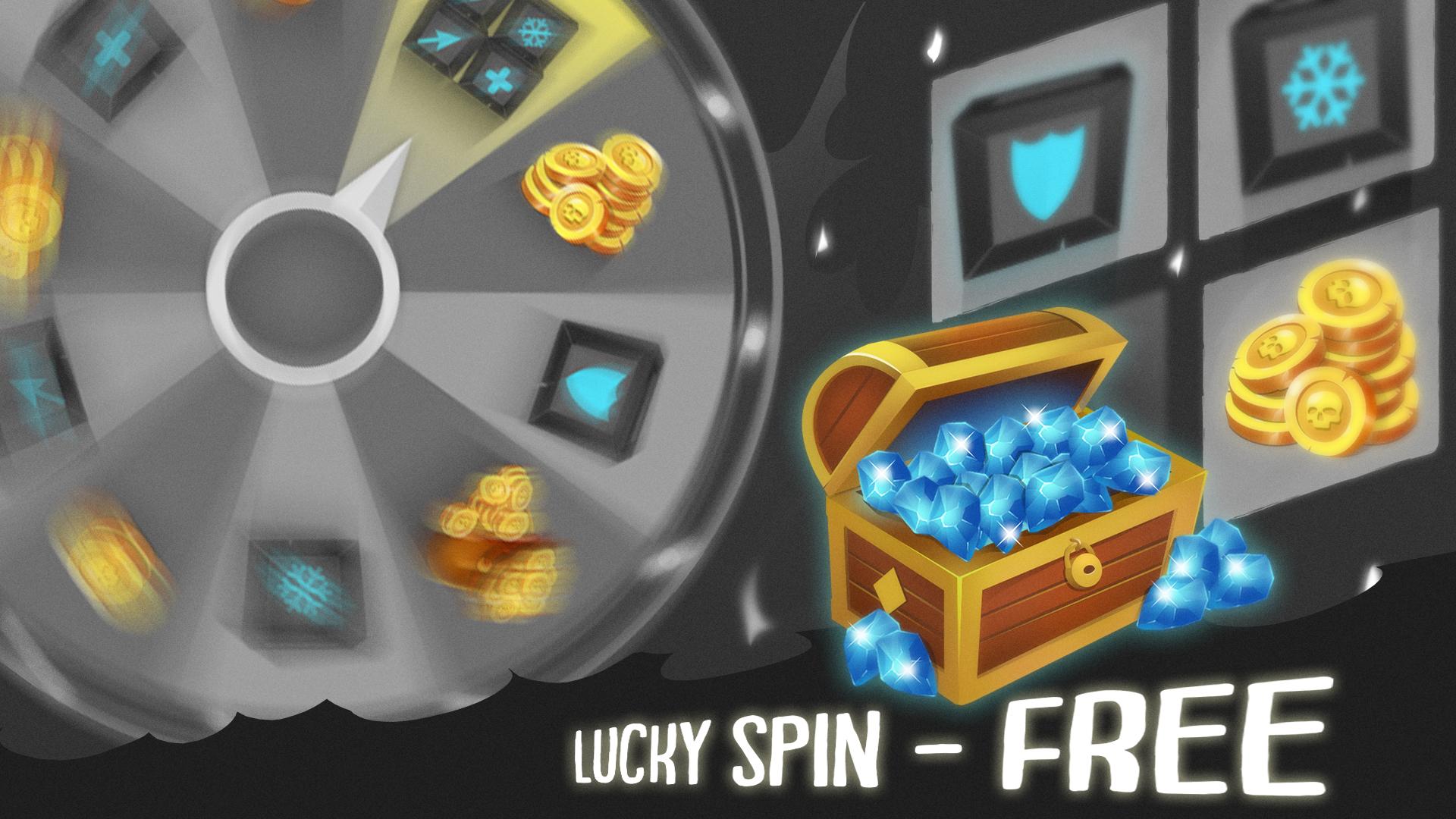