Stickman Dismounting – Stickman Dismounting is a very interesting, fun and of course violent game that is produced by ViperGames studio and is available to Android users for free on Google Play. Stickman Dismounting brings a unique and different game to you, modeled on a specific style in games such as the popular Turbo Dismount , for which not many examples have been produced. A while ago, an article called Ragdoll DismountingWe had published in Usroid that it is exactly a copy of Stickman Dismounting game, and now in this article, we intend to introduce the main game to you dear ones. In this game, the nature and generality of which is relatively violent, you must destroy the Stickman character in creative ways and in the worst possible way! To do this, you have to push the character to the precipices or to the deadly obstacles and traps in different stages and when this character is riding on different vehicles, to either hit the surfaces heavily or collide. The door will be shattered with traps! There may not be much difference in appearance between this game and Ragdoll Dismounting, but the big difference between the two and a kind of superiority of Stickman Dismounting is that unlike Ragdoll Dismounting in this game, the location of the main character is better. Is given and this way you can find out which parts of Stickman’s body have received the most damage! Although the gameplay and design of this game is very violent, but there is no news of heartbreaking scenes, and even Stickman’s body remains in the first state after the worst disasters! However, the brutality of the game can not be ignored. Therefore, this game is recommended only for adults over 17 years old. During the game, your job is to drag the stickman to the ground and blood in the best and most creative way possible. To do this, you can use a variety of vehicles to accelerate the movement of the game character so that it collides with other obstacles more quickly and as a result, more destructive! The game designs and graphics are very interesting and spectacular.

Stickman’s dynamic and smooth movements, showing the location of the injury with interesting and colorful effects and splashing blood around, convey the main feeling of this game to the players well. In addition to the game character, you can also destroy Stickman vehicles with strong collisions to other levels and enjoy the high graphics of destructibility! An interesting feature that is embedded in this game, is the ability to save the process of the steps and view them as a video clip. You can also save these videos and share them with others. There are dozens of different stages, dozens of deadly items, several different vehicles and many more that make Stickman Dismounting a fun and entertaining game. To get the best results, you have to move the stickman and throw him towards the obstacles according to the principles and laws of physics. Note that this game is purely fun and creative and is similar to the performance of Crush Test Dummy dolls, and in no way should the movements of this game be repeated in the real world in any way. In this game, you can choose different characters or personalize them. There is also a section called Level Editor in the game in which you can create an exclusive stage and play in it. Stickman Dismounting game with an excellent record in downloading more than 10 million times on Google Play and earningA score of 4.5 out of 5.0 has become one of the most popular simulation and fun style games. If you also want to experience this different game, right now you can download the regular or tested version of it from Usroid and apply any disaster you want on this poor character! 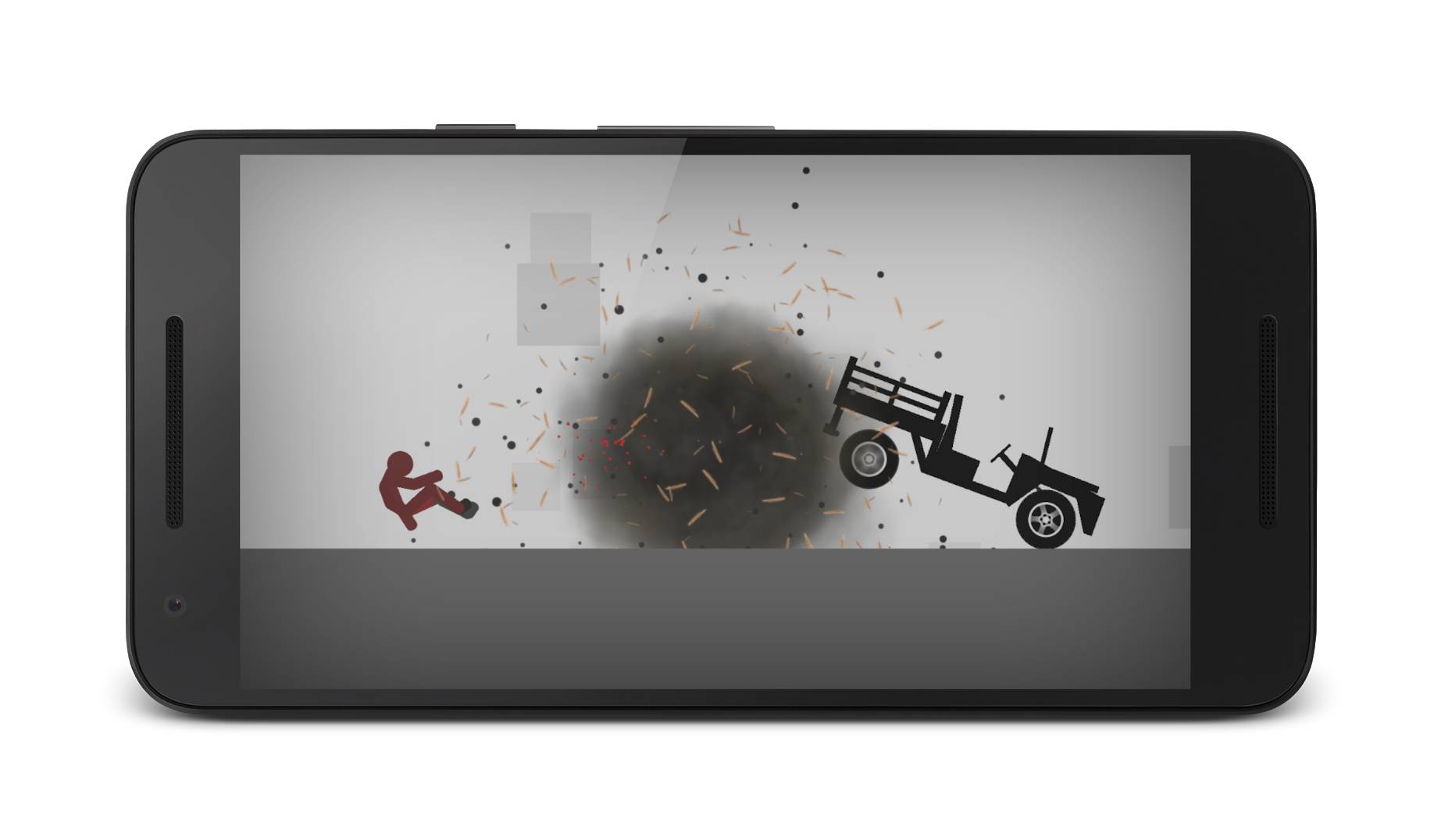 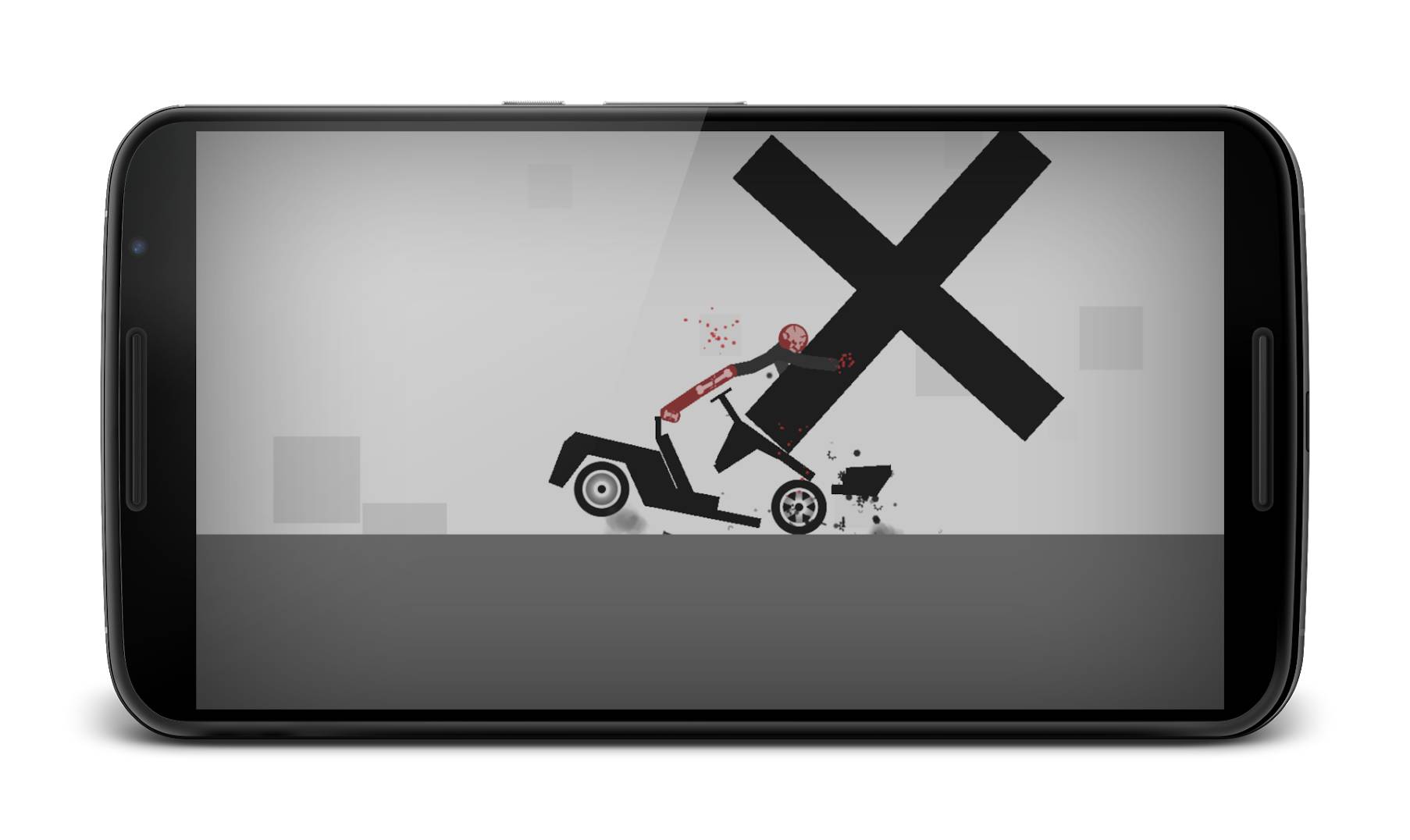 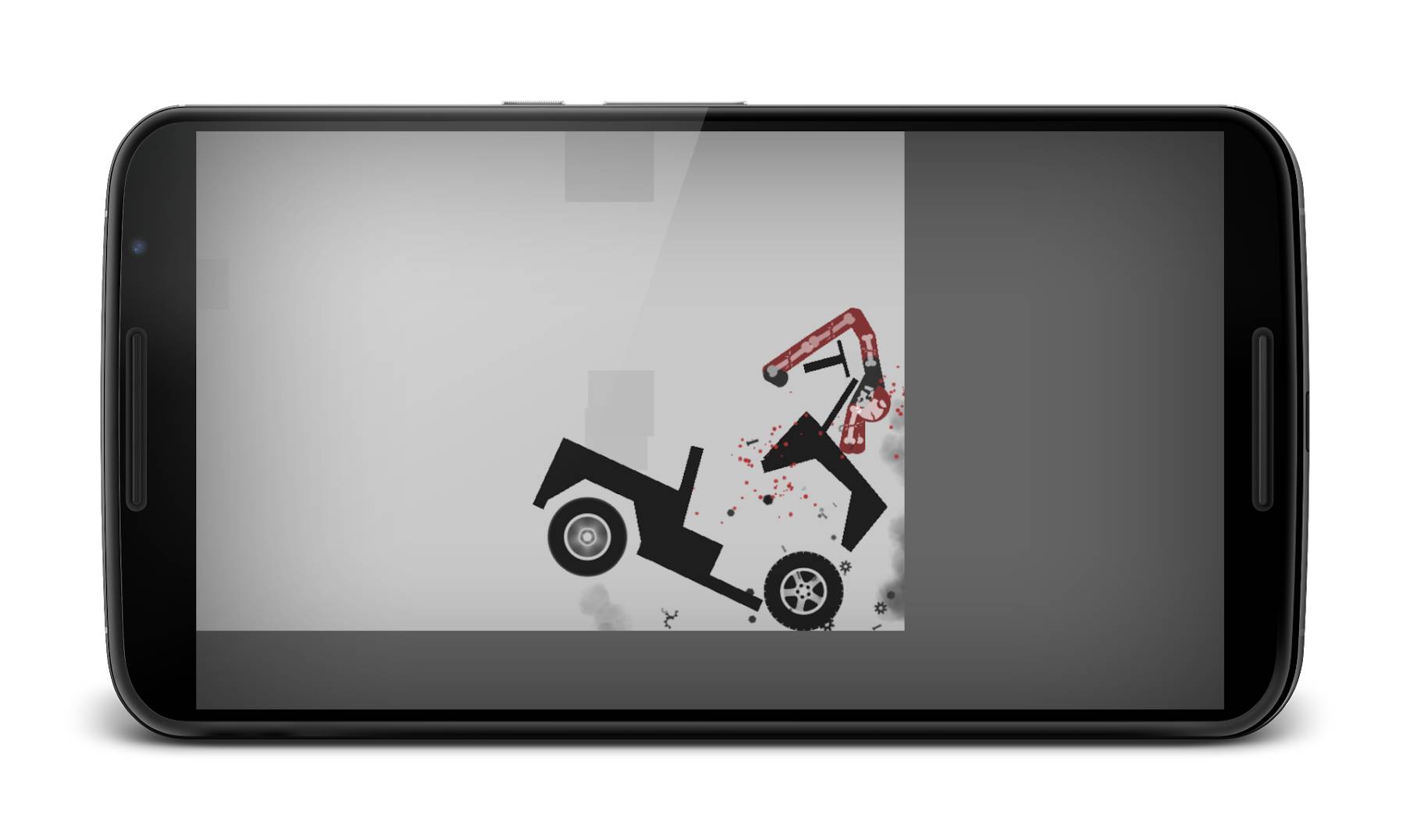 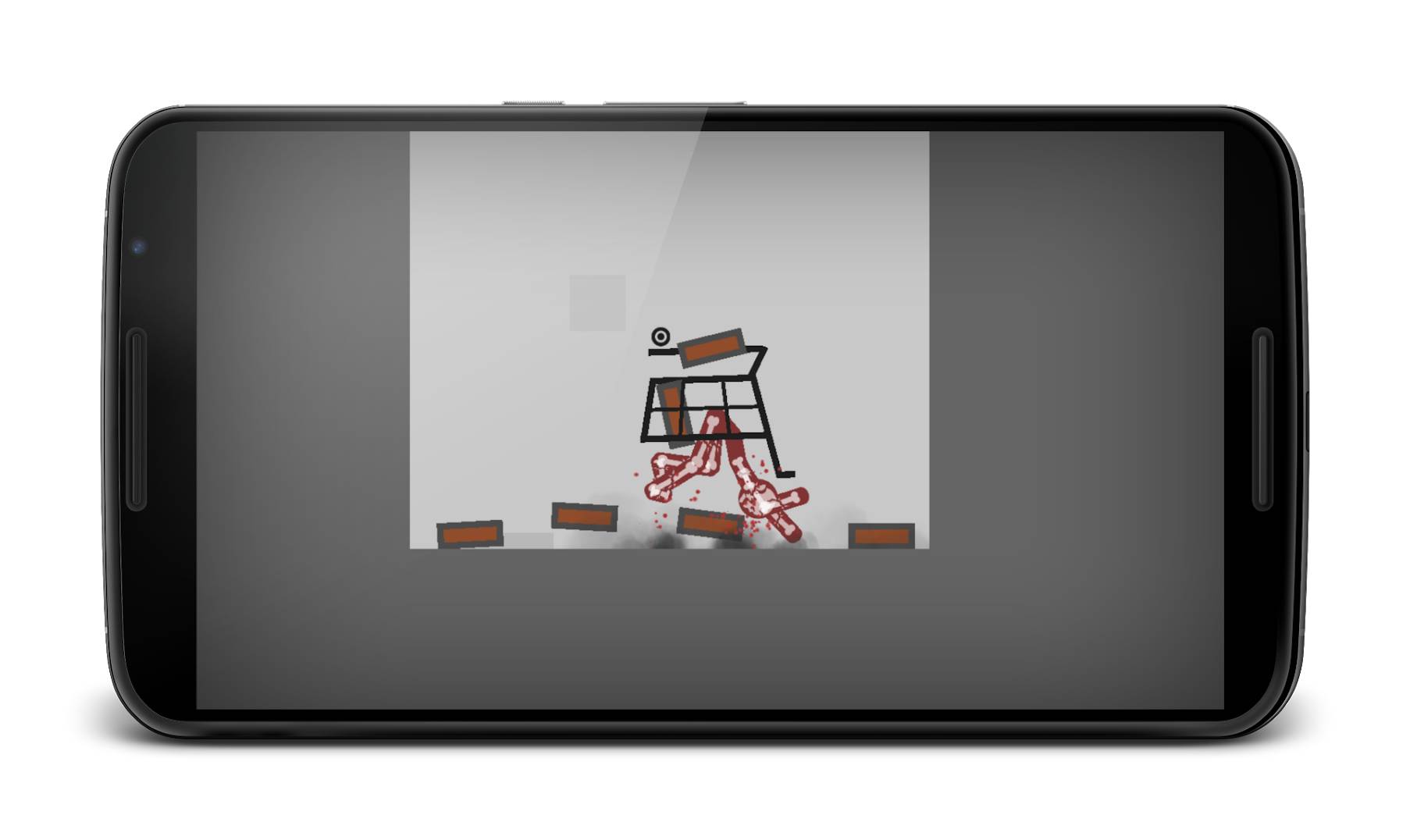 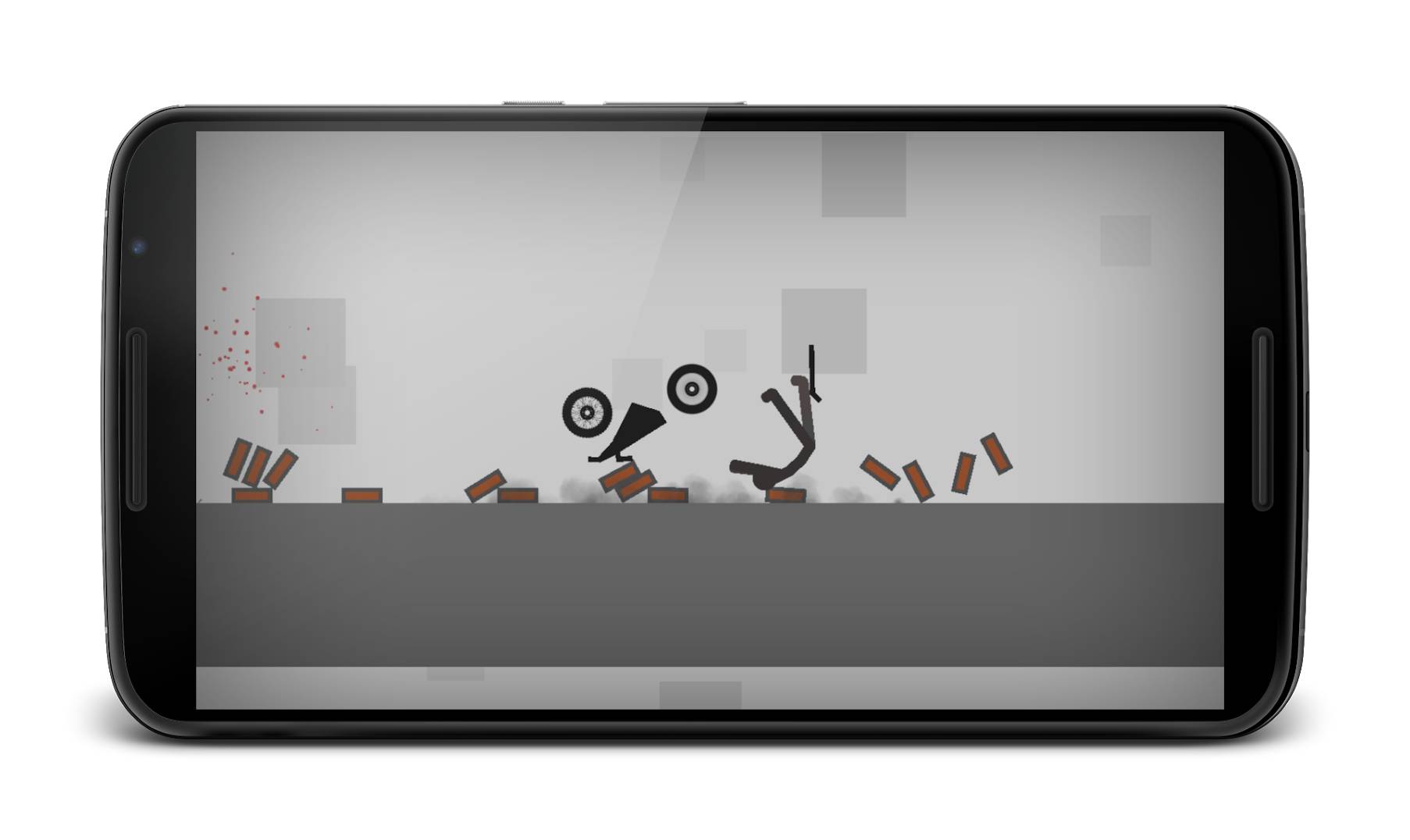 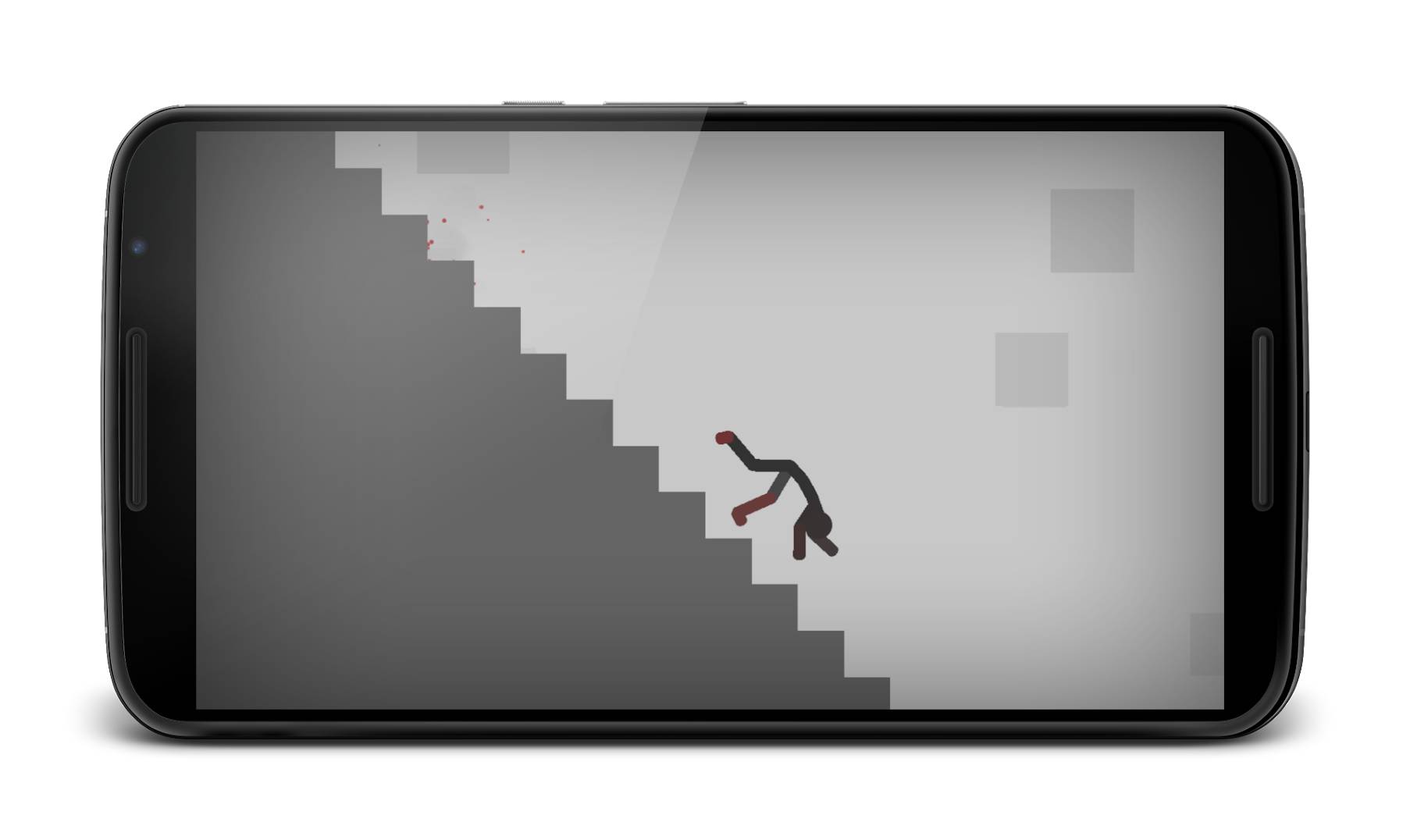 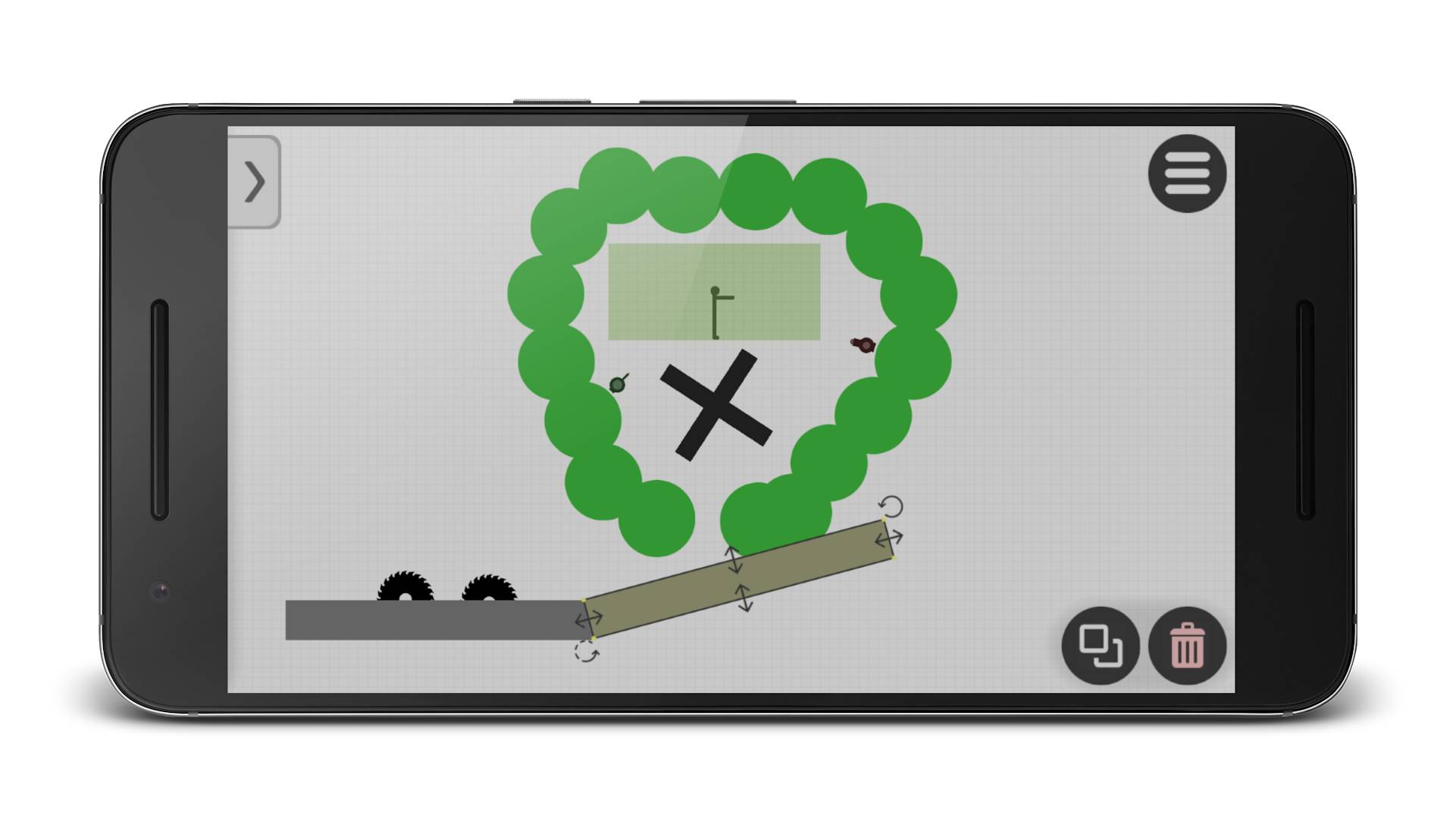