Stickman Hero – Pirate Fight – Stickman Hero: Another title made from a series of games attributed to the Stickman characterHas been released by Studio NoGame – NoLife for free for Android operating system. In this exciting action game that has a good volume in relation to its entertaining content, you are in the role of a few pirates who travel and adventure in the oceans and are looking for a great hidden treasure. But you are not going to be the only pirate on this journey! You have many enemies who do not want to let you reach these treasures. That’s why there is a big war between pirates and you have to go to battle with other pirates in these clutches and by defeating and destroying them, pave your way to reach the big treasure! But in addition to other pirates, in Stickman Hero – Pirate Fight, you will face other threats and challenges, the battle of unknown monsters is probably the worst of them! To get this treasure, not only other rivals, but also you have to destroy these monsters, which are a kind of guardians of these treasures, which is not easy to do. The style and context of the game is like fighting and fighting games. You have to move from one side to the other and follow the path of the game. Along the way you will encounter many enemies and you must defeat them with the help of martial arts and their special forces and skills.

در Stickman Hero – Pirate FightYou can also have teammates and follow the steps of the game with 3 characters. The fight scenes of the game are very interesting and action designed. There are a lot of fights in this game that increase the excitement and tension. All game characters, including the main characters and your enemies (except monsters) are made by Stickman. Stickman Hero – Pirate Fight game has been produced with two-dimensional graphics and designs, interesting sounds and spectacular visual effects. The smooth and action gameplay of the game makes it even more exciting. You can use a variety of fighting methods for one-on-one or group battles. Your characters have their own unique abilities and you can use special forces in emergencies to destroy several enemies with one blow! The game also has an interesting combo system in which you can not only get special points with comets, but also create interesting action scenes. This is an adventure and action game with more than 100 thousand downloads and earningsRating 4.5 from 5.0 now to be tested in two versions: normal mode (free with purchase) of Usroid is available for download. 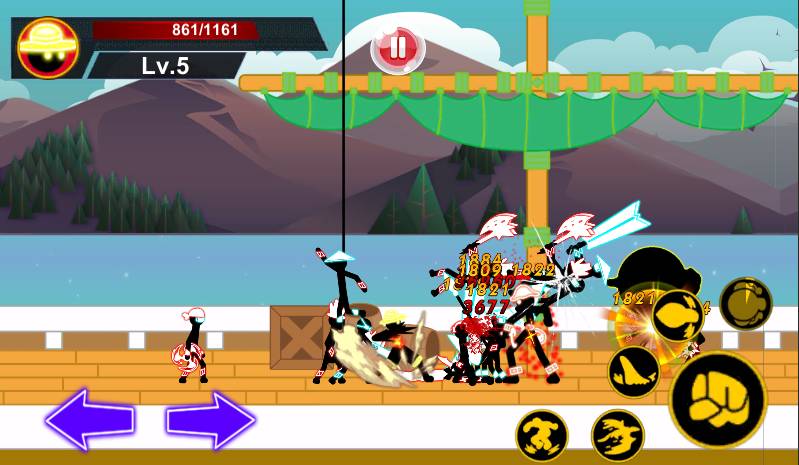 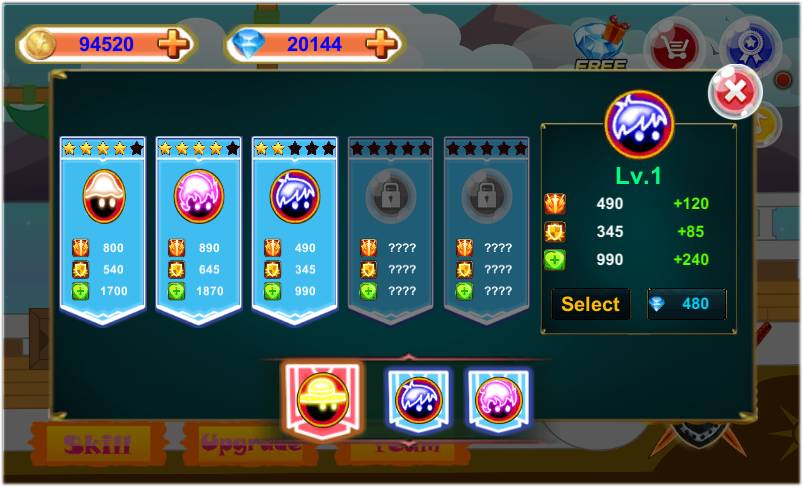 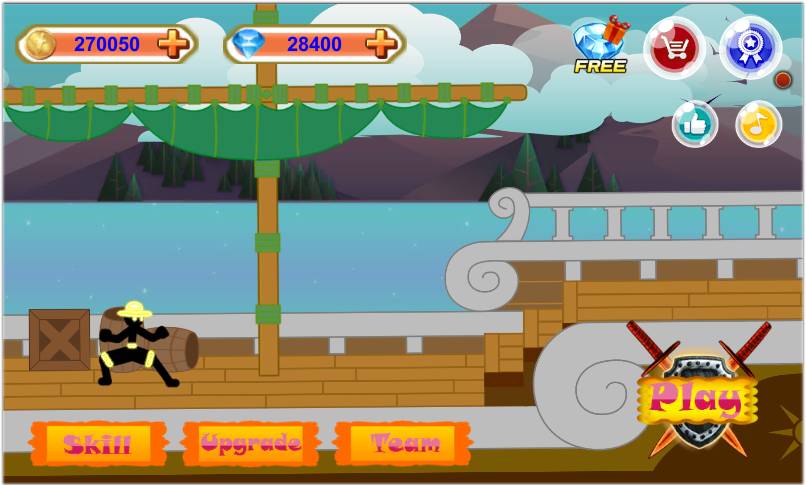 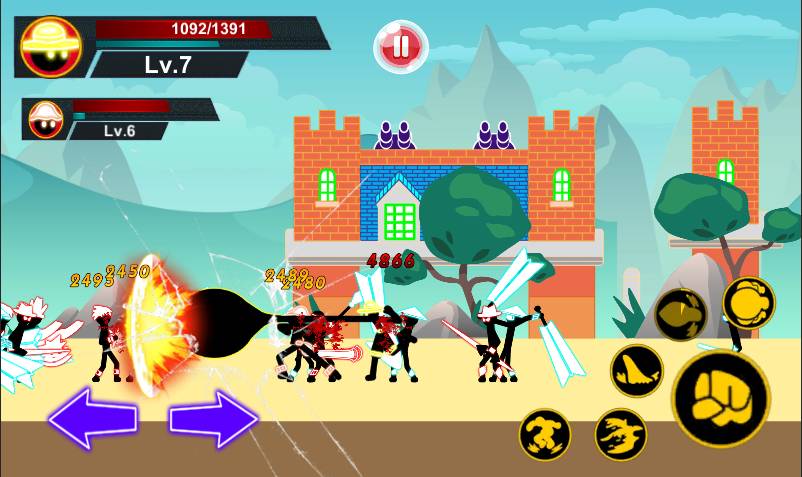 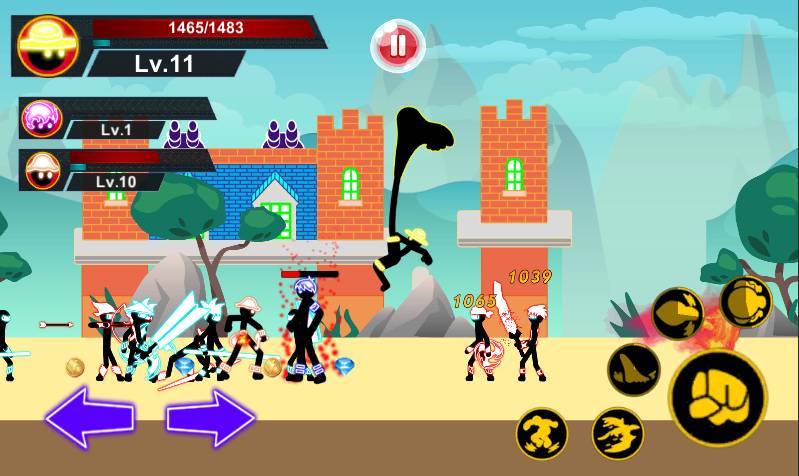 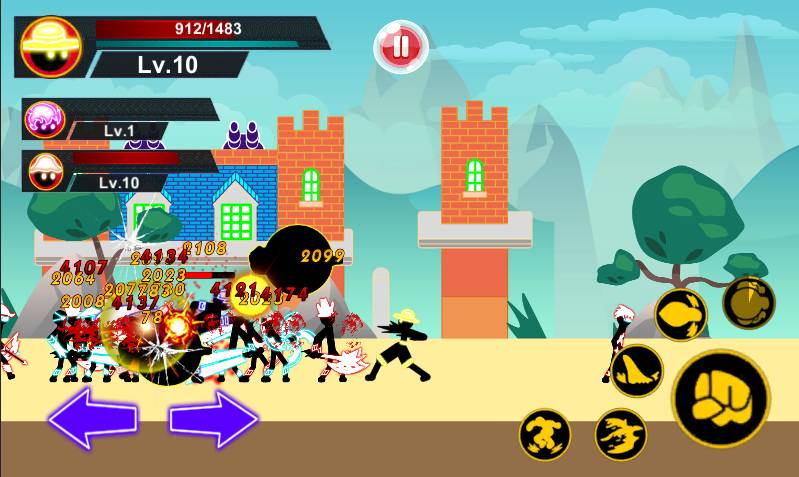 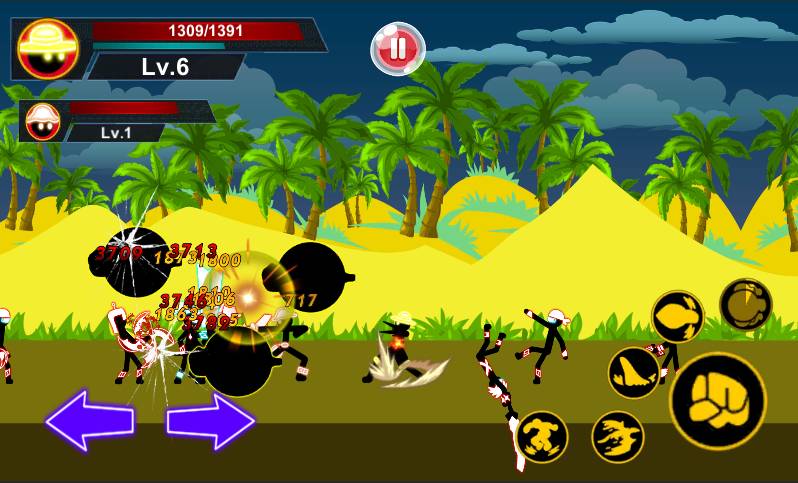 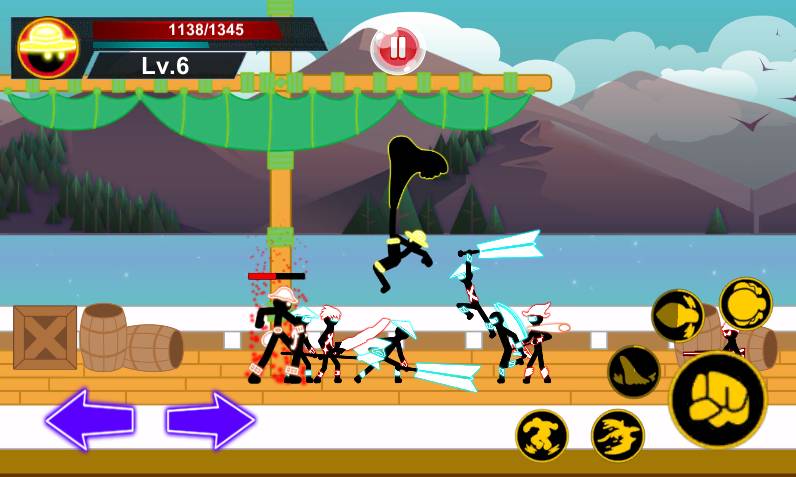