Stickman Revenge 3 The third version of the popular, fun and exciting game Stickman Revenge from Zonmob Tech., JSC gaming studio for Android devicesIt is available for free in the Play Store and has been downloaded more than 500,000 times by Android users around the world. Stickman Revenge has dressed the Avengers as Stickman characters, the most important element of the success of the titles of this franchise can be called their fast and bloody rhythm of gameplay! A runner title where the player’s only responsibility is limited to jumping early and killing negative characters; These days, many people do not have the patience to think about a game and try to enjoy their short-term leisure time the most with the titles of smartphones; So you can have a very enjoyable and bloody experience without any mental worries! There are 3 characters with special abilities in the game that you can choose one of them and start the game with him!

In the third version of the game, as in previous versions, the main character moves and you can only defeat the enemies with sword blows or the use of special powers! Every ordinary enemy is defeated by one blow; We said normal, because at the end of the stages there is a boss! The color combinations are more in harmony with each other and the backgrounds are more beautiful than before; The well-built studio has not limited all the improvements to these two elements, and the visual quality of the environments has also increased a bit! Despite these visual charms, the audio perspective of the music used may be very much in tune with the atmosphere of the game, but unfortunately it is short and will be repeated after a while! Stickman Revenge 3 is now in the Play Store has a rating of 4.5 out of 5.0 that we Usroid We have put the latest and newest version of it along with the mode for download, and you can select and download one of them as you wish. 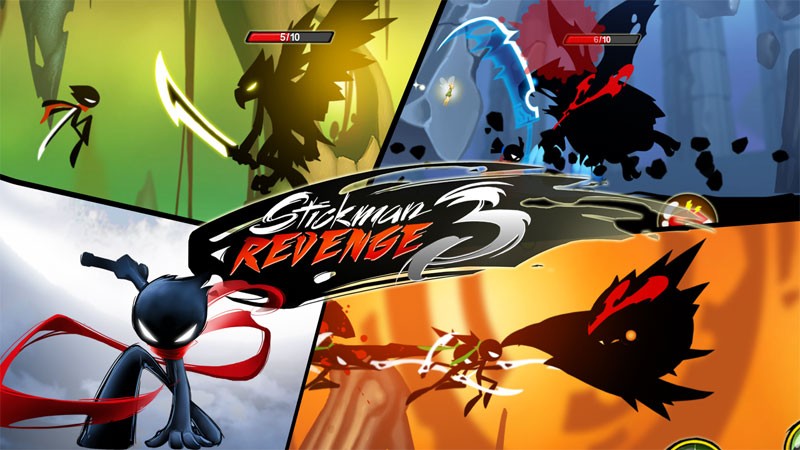 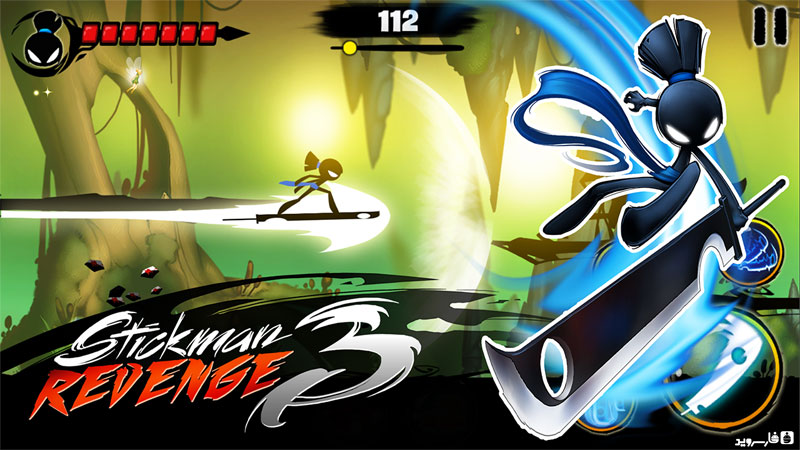 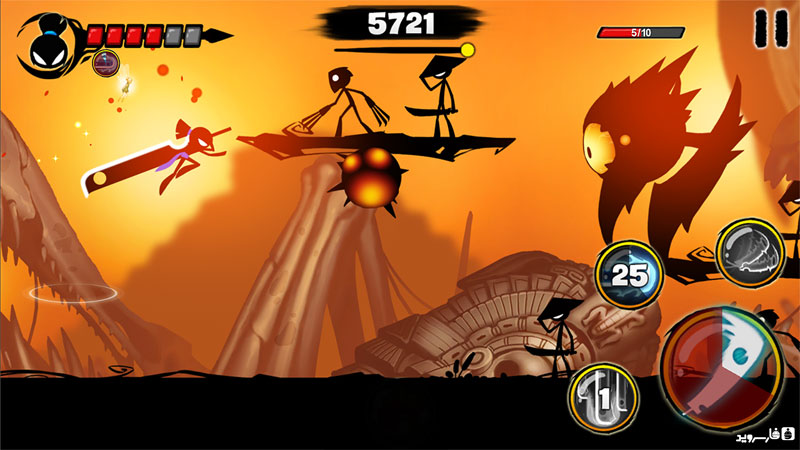 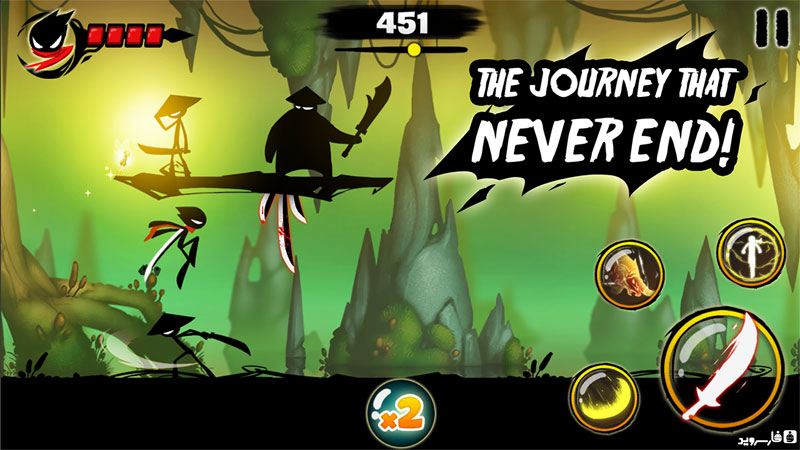 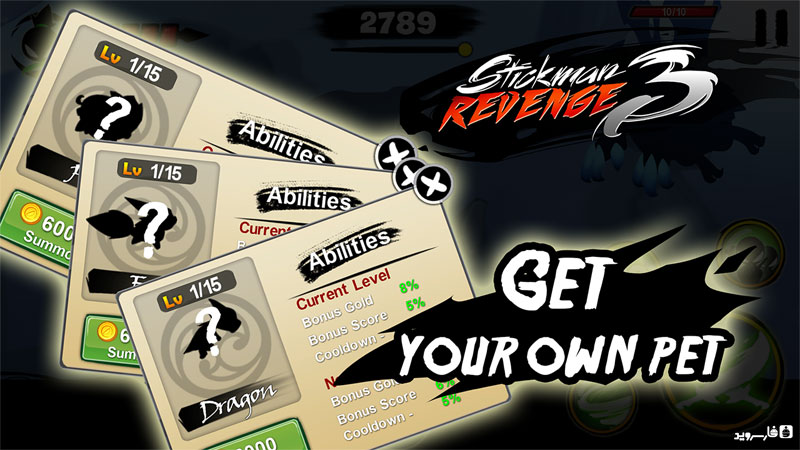 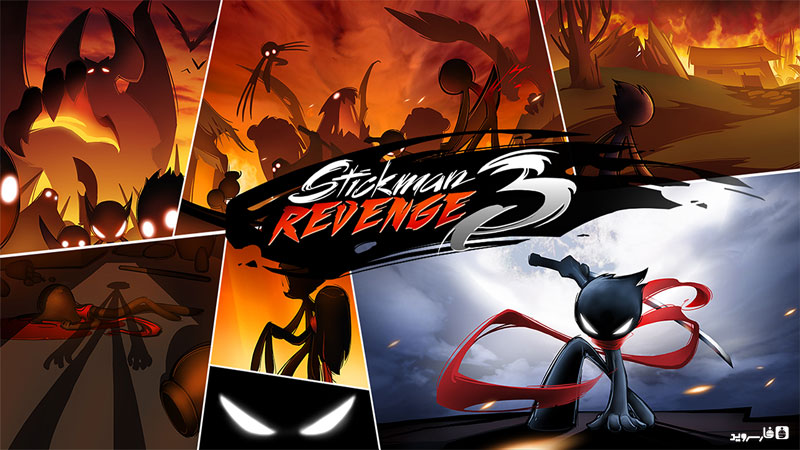 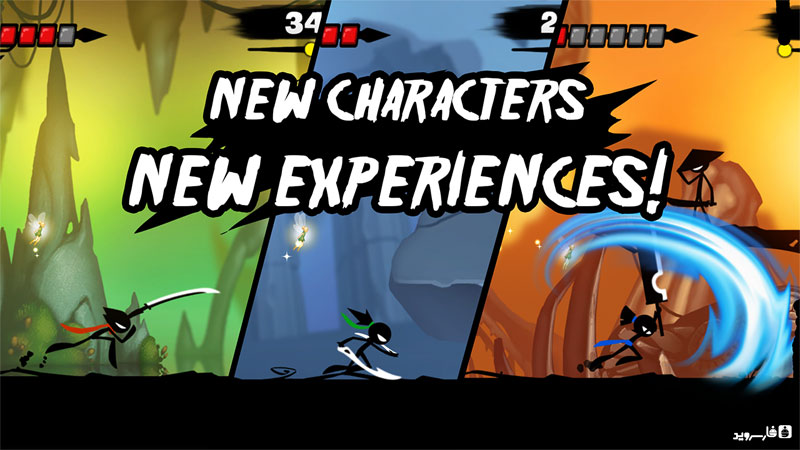