Stickman Run: Shadow Adventure in Persian ” Stickman Run: Shadow Adventure ” is a new and exciting game in the style of action and platformer games for Android, which ROCKET GAMES game studio has released for free on Google Play and to date more than It has been downloaded 500,000 times by Android users all over and is one of the most popular, and today in Usroid for the first time in Iran We are going to introduce it! The game is presented in reverse by the developer on Google Play: “One day, when the light is disappearing and the colors disappear! Stickman is the only hero you can try to stop the destruction of light and bring the light back to the village! “A beautiful girl named Beauty has been kidnapped by the enemies, the demons have stolen light from this village, and in addition to trying to save the girl, you must return the light to the village!” Different types of weapons are in the hands of the main character of the game, who is moving and running on a two-dimensional screen, and you must destroy the enemies ahead with your high reaction, cross the existing obstacles safely, and be busy for hours! If you are a fan of action games and hack n slash, you will undoubtedly like Stickman Run: Shadow Adventure and it will be worth downloading!

Stickman Run: Shadow Adventure game currently has a score of 4.5 out of 5.0 in the Play Store , which we have introduced in Usroid along with your presence mode, dear ones! General features of the game include unique black and white graphics such as the famous shadow fight game , running in 4 unique and special places to advance the story, easy to learn but difficult to become a professional, great design with Addictive gameplay, extremely beautiful and exciting music and music, acceptable touch controllers and generally excellent build! You can first see the images and trailer of the gameplay and if you wish, download the game from the site’s high-speed servers. 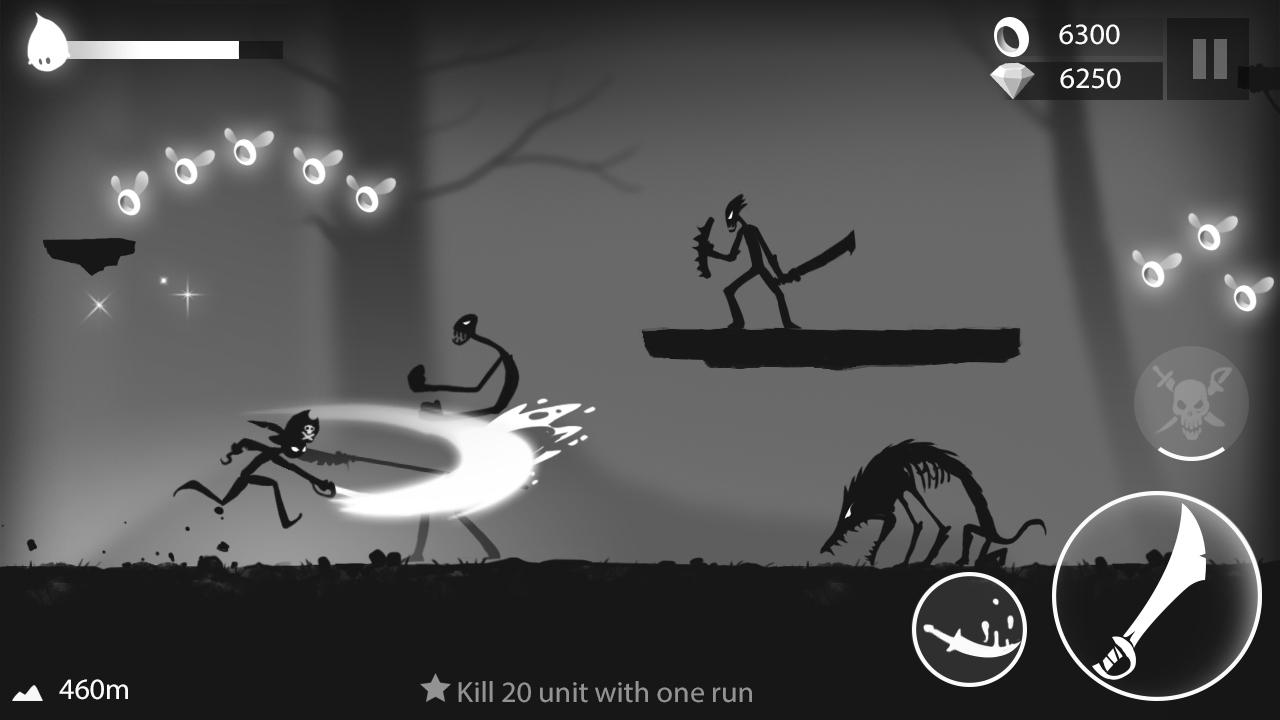 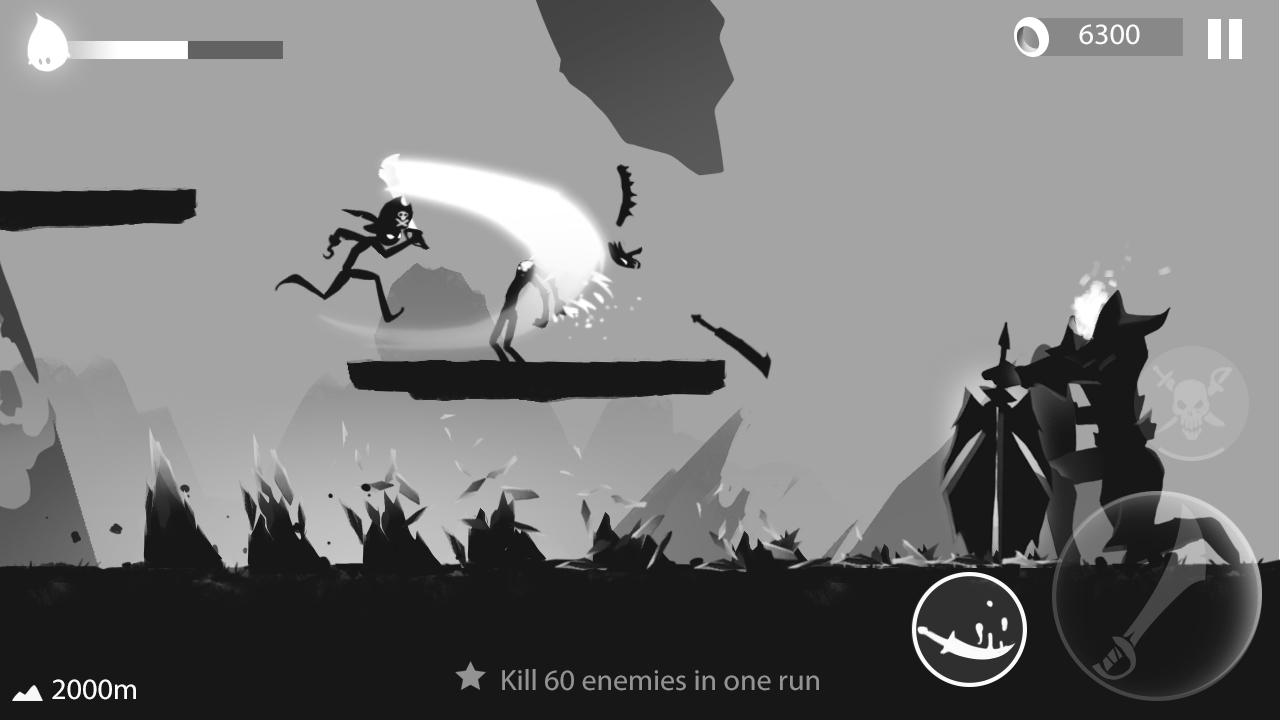 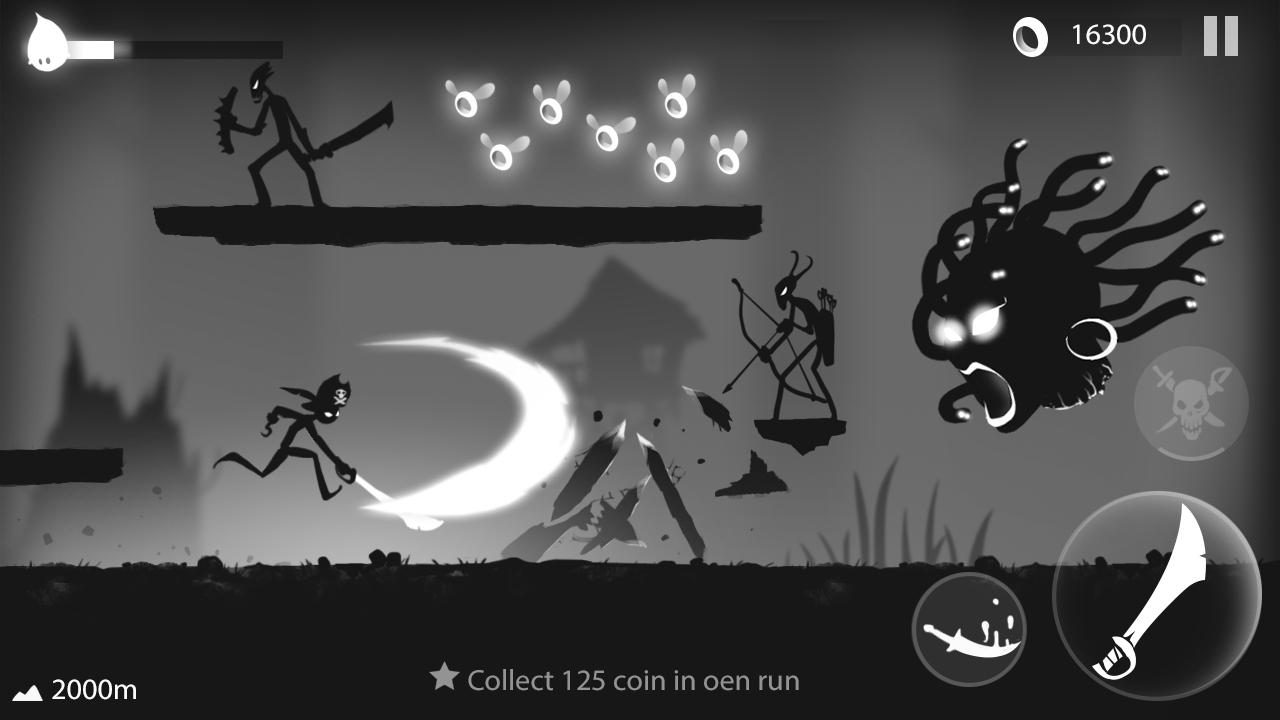 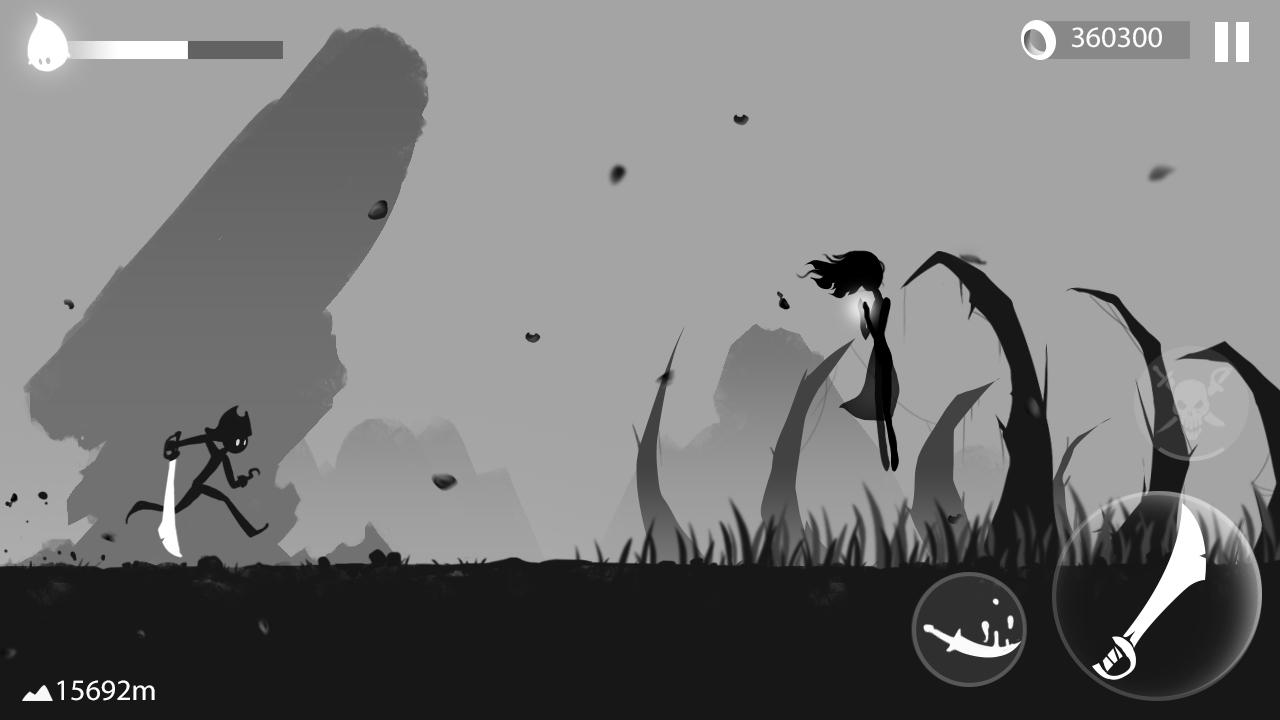 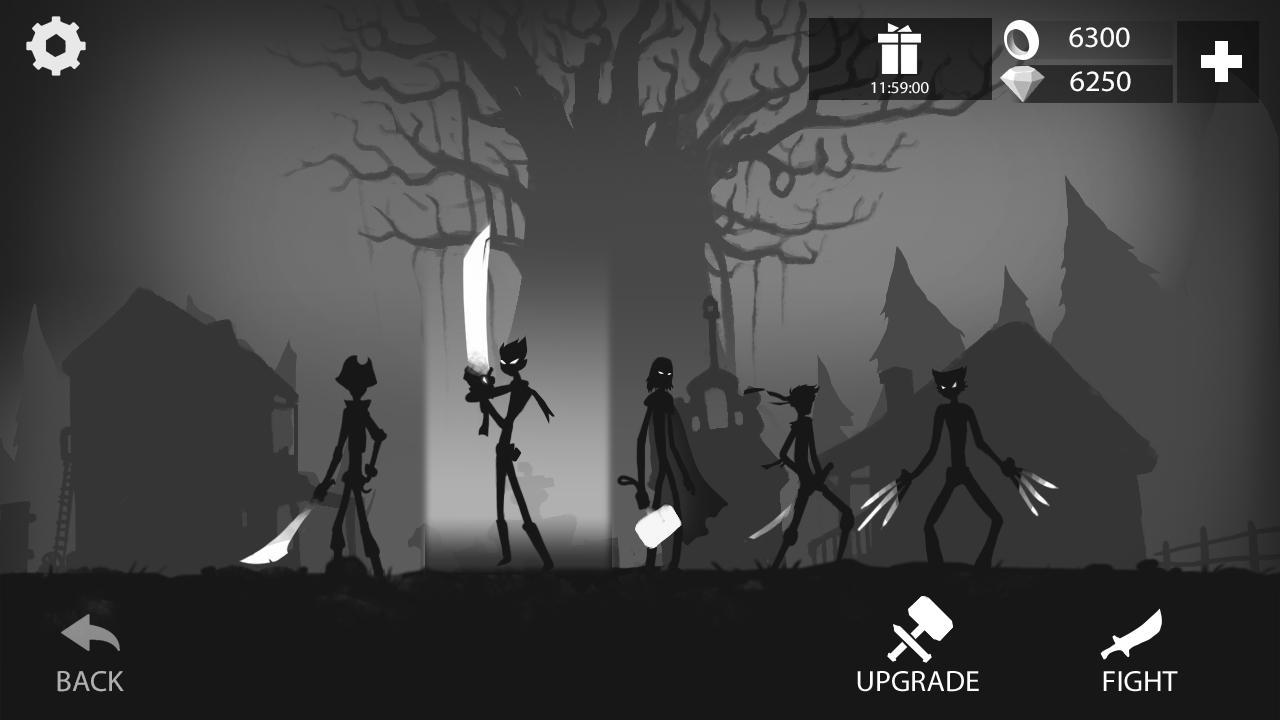 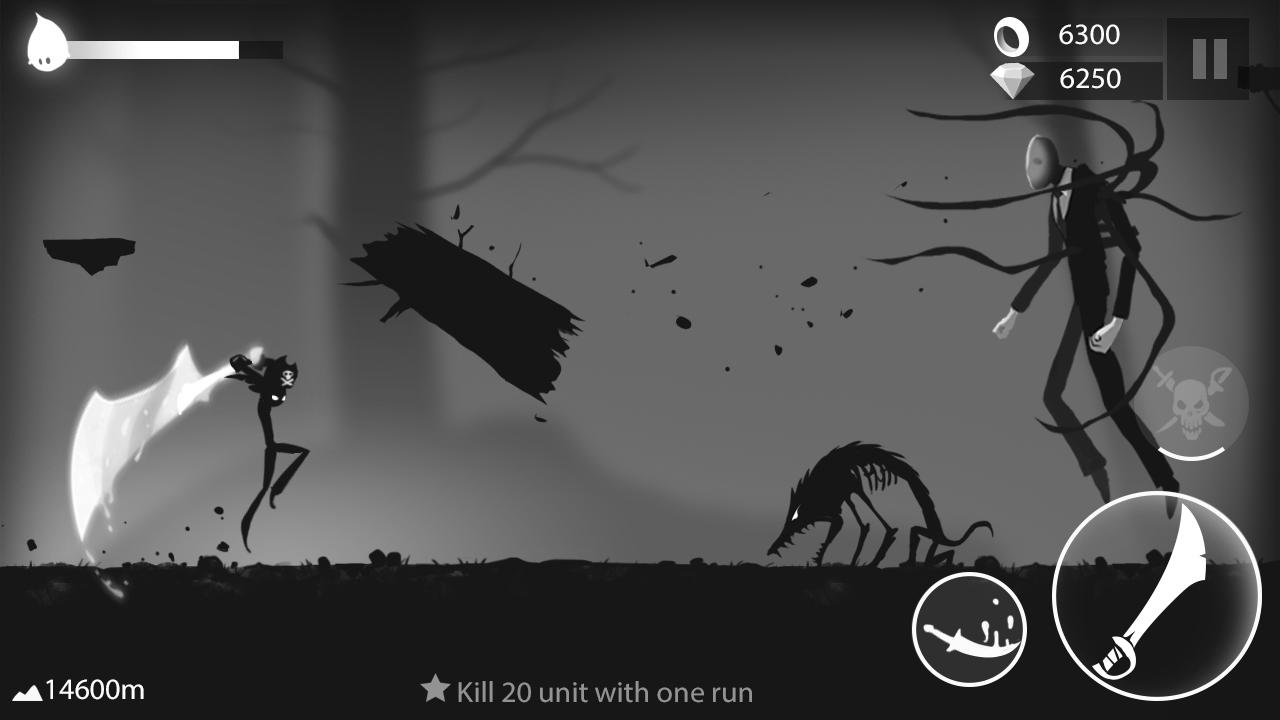