In Stickman Shinobi: Ninja Fighting You are in the role of professional warriors and fighters who come together on a battlefield and compete with each other to reach the top rank. These competitions are followed in the form of one-on-one battles, but there is a lot of violence and damage in this game. In Stickman Shinobi: Ninja Fighting, various characters have been designed, each of which has unique capabilities and a special fighting style. According to the game developer, the single-player and main part of the game has 300 stages that will be from easy to difficult. The game takes place on 10 different maps or terrains. You can create an exclusive hero by choosing the desired character and upgrading his skills, and with the help of your hero to enter the battlefield with other heroes to win these competitions. In the battles designed in Stickman Shinobi: Ninja Fighting, you must be able to quickly use the skills of each fighter. The graphic part of the game, like all similar games in the same style, is done with cartoon and two-dimensional modeling, but the gameplay is smooth and largely dynamic so that players have an attractive experience of a fighting game. This game has been able to with nearly 1 million downloads on Google Play Achieve a very good score of 4.7 out of 5.0 and be one of the best fighting games in this genre. To get the latest version of this game, refer to Usroid Center download right now and download this game for free from Usroid direct links. 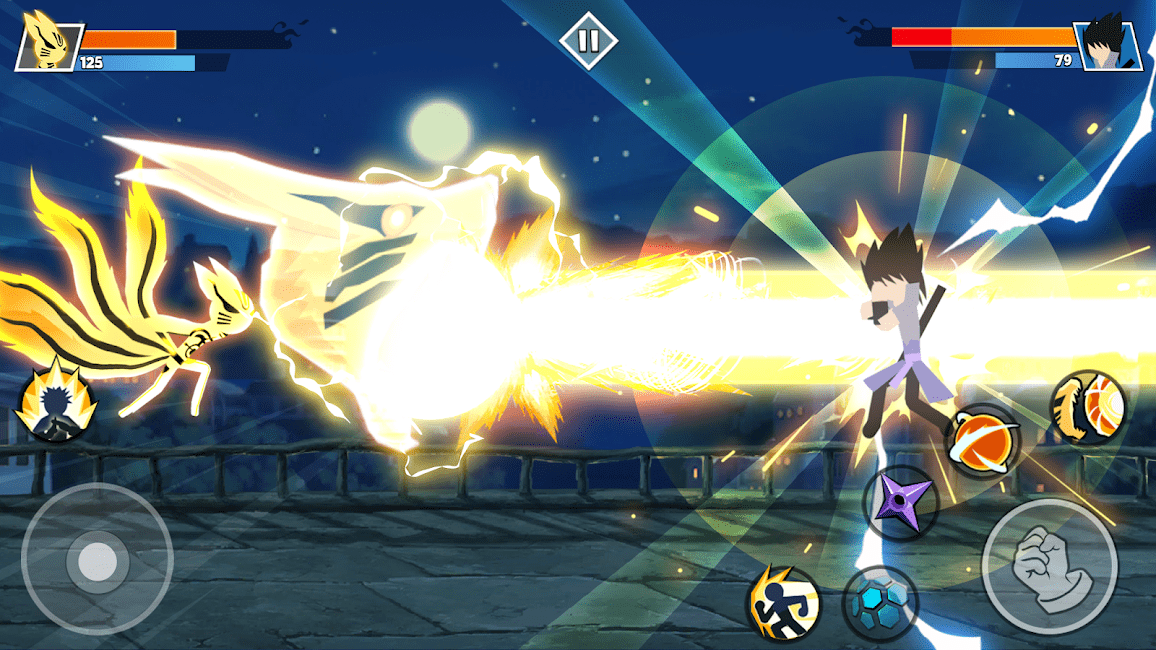 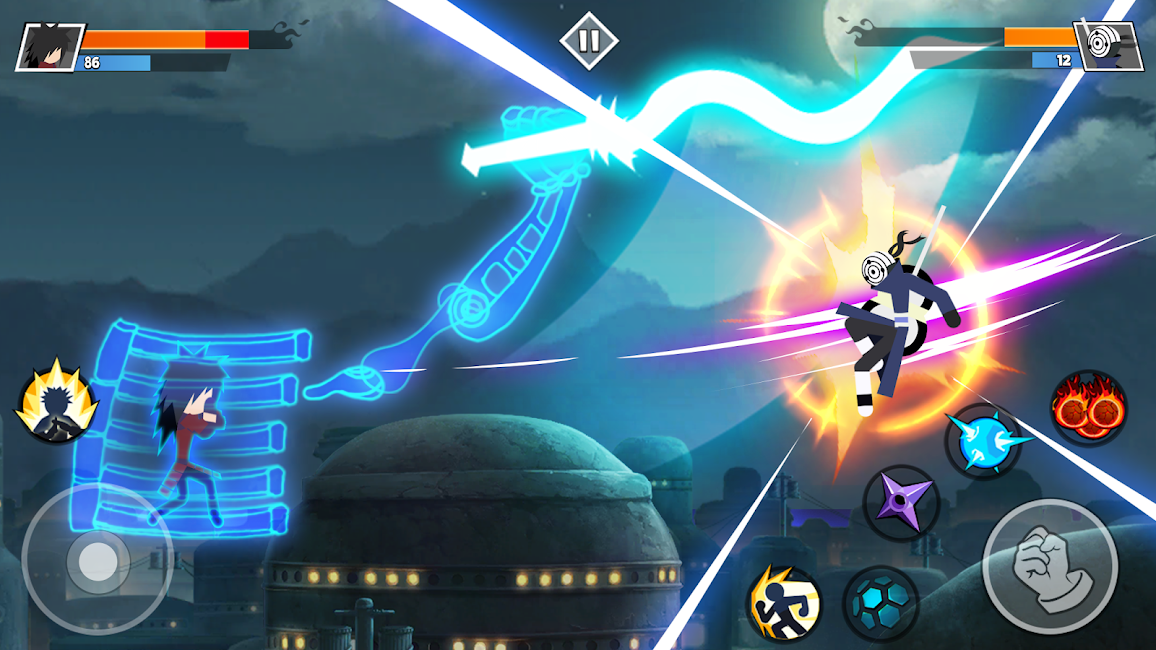 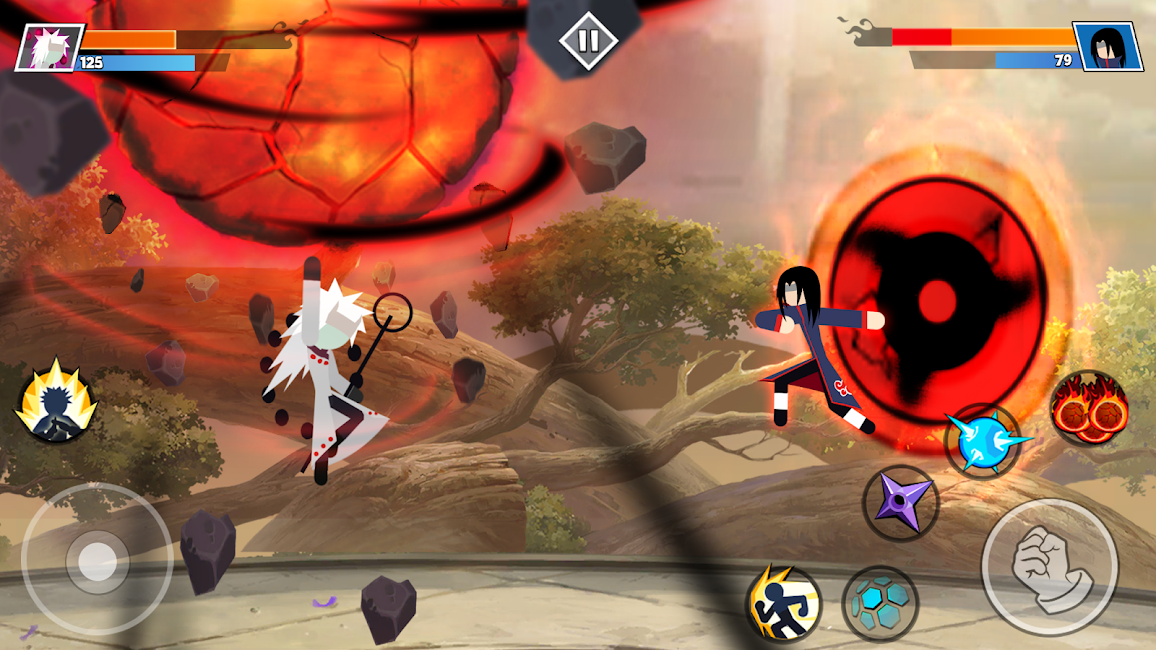 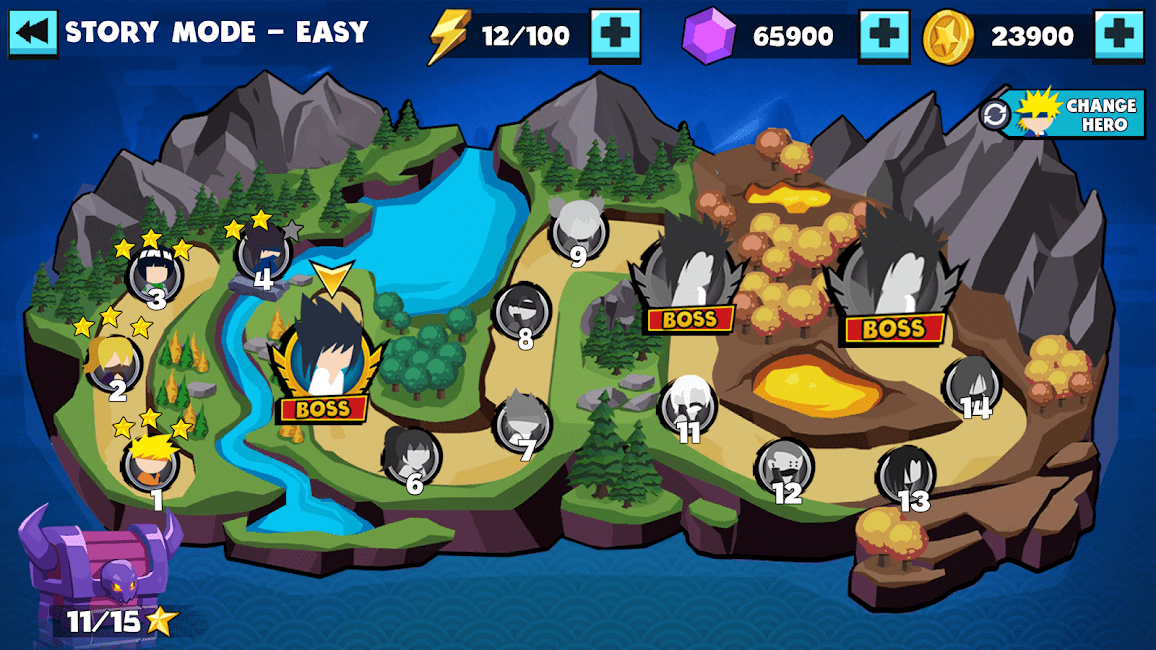 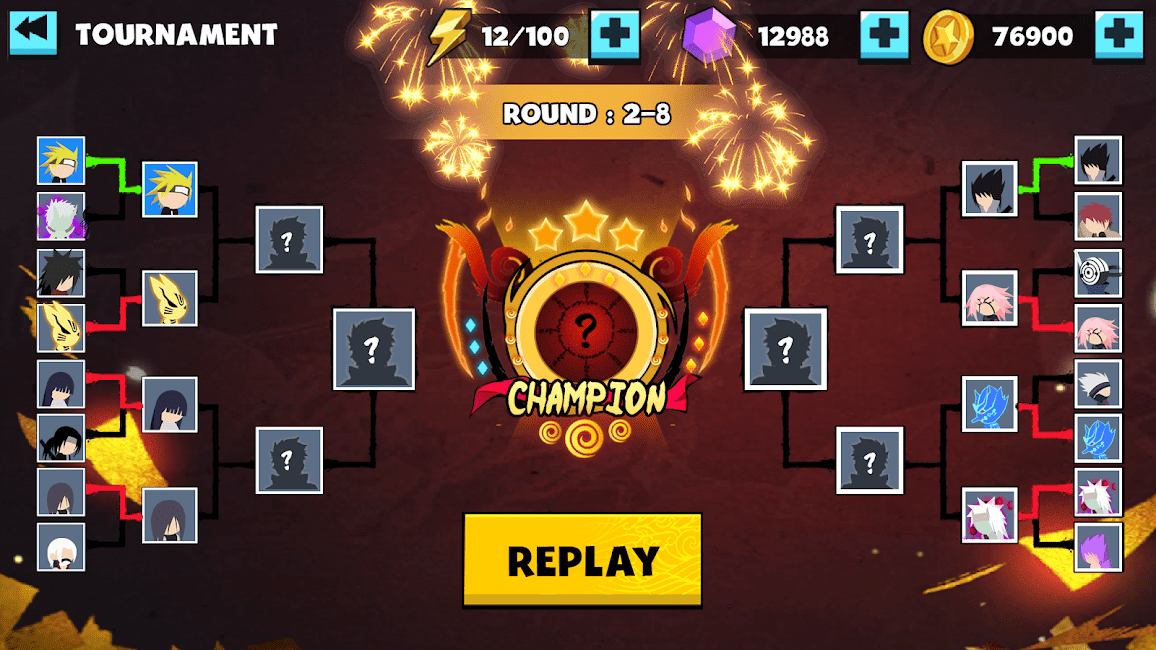 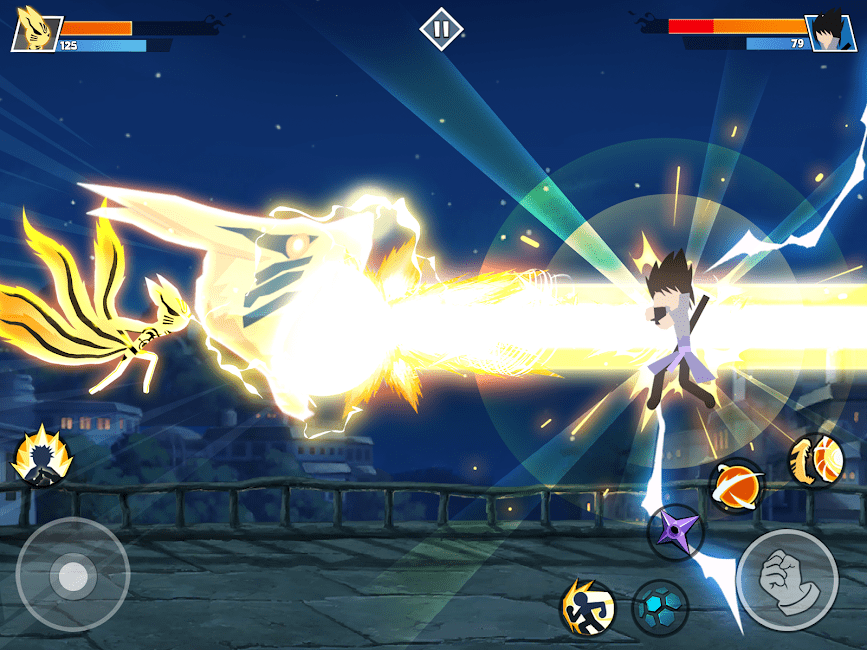 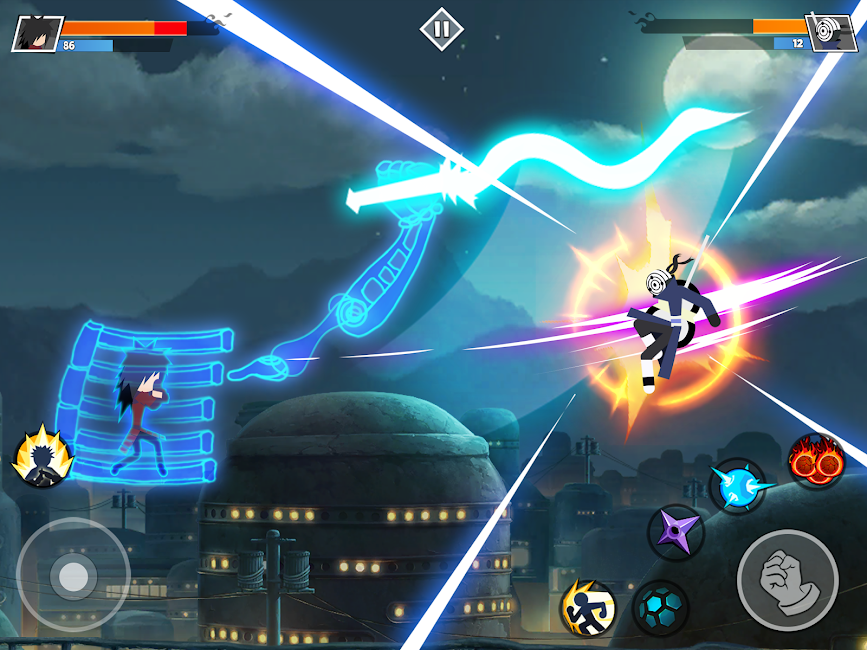 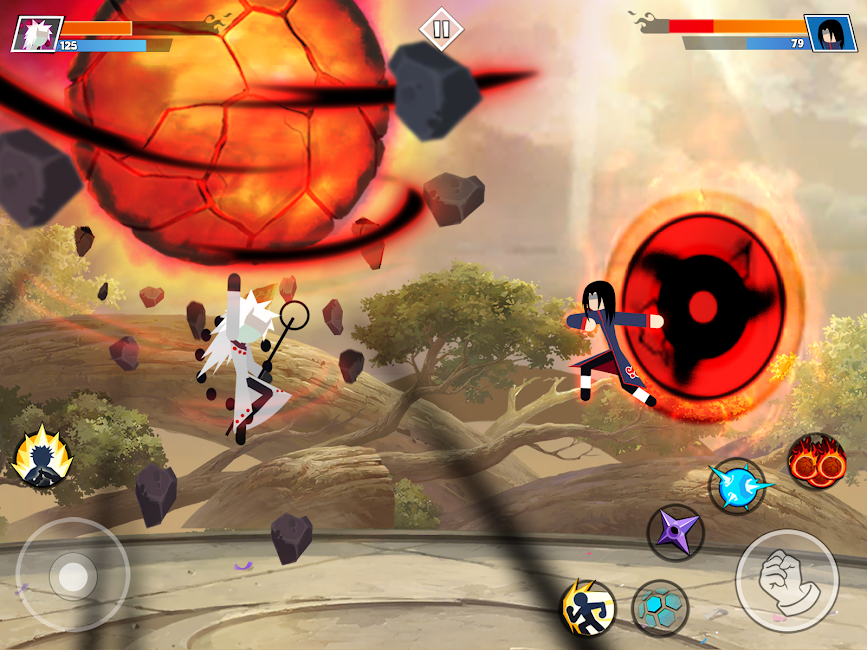