Stickman Soccer 2016 version of the 2016 Games showbiz and incredibly beautiful football dummy from studio Djinnworks GmbH for Android is just a few minutes ago saw it on Google Play (large supermarket Google!) And we still, as always, decided to For the first time in Iran Introducing it to you, the fans of Stickman games! As we have said before, My Stick style games are one of the most popular and exciting games available for all devices, and we have introduced several of them to you so far, and they have been well received by you. My Stick is a simple, one-handed black character whose games are mostly simple and addictive with simple graphics and gameplay! In Stickman Soccer 2016, you will be able to choose from 100 different teams, each with its own characteristics, choose your favorite team and succeed and entertain yourself for hours! You can prepare your national team between the dummies and for the world championships, play club competitions in different fields and be the best! Buy clubs and playgrounds, get past new and challenging seasons and say hello to World Cups, Europe and the knockout stages!Soccer like kicks, dribbles and much more are included in Stickman Soccer 2016!

Excellent and popular game Stickman Soccer 2016 currently has a score of 4.3 out of 5.0 in the Android market , which we have introduced to you in Usroid , and you can first view images and trailers of it, and if you wish, you can proceed for free. Download the regular version or play mode! Join me and Usroid… 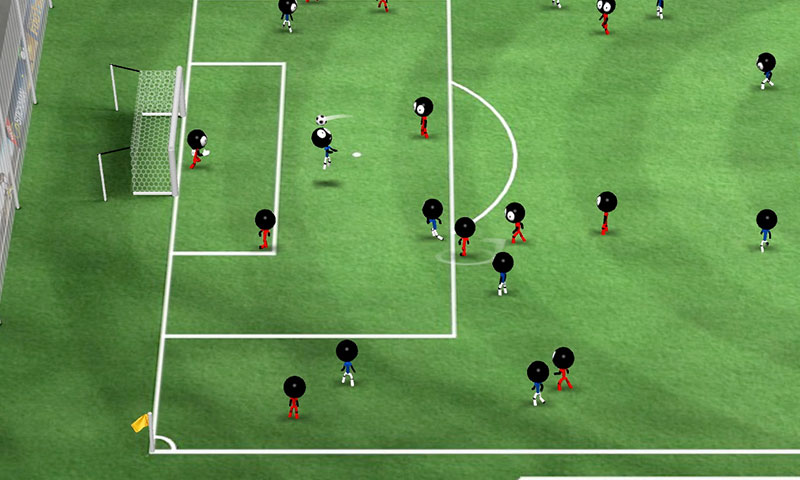 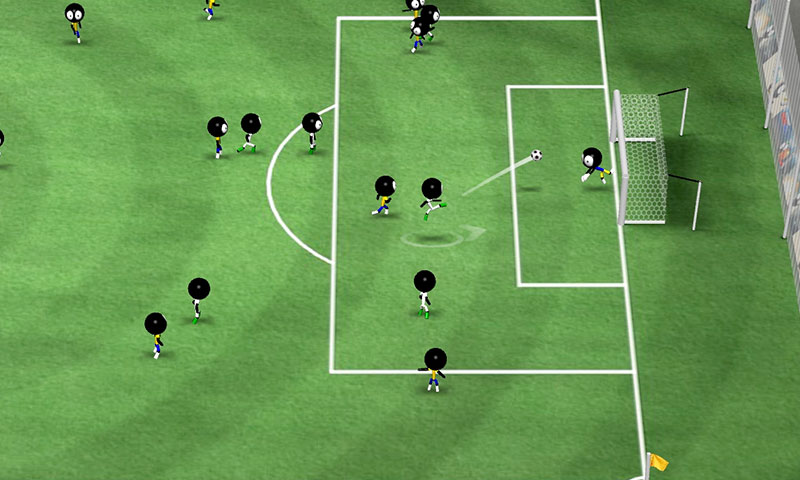 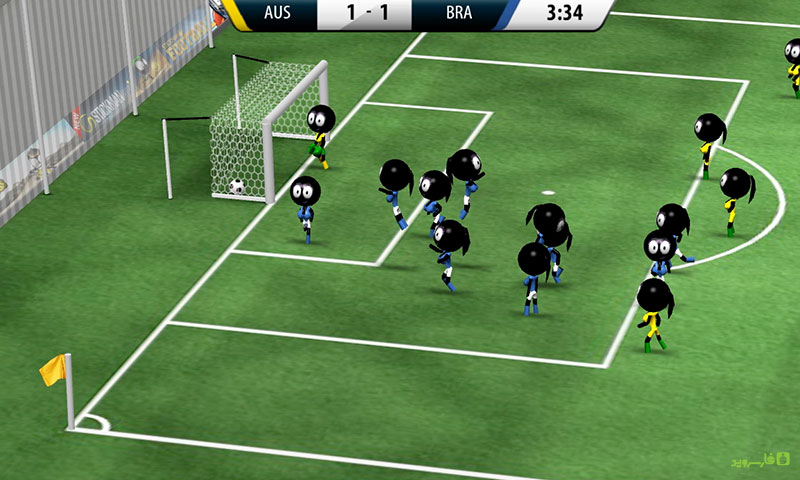 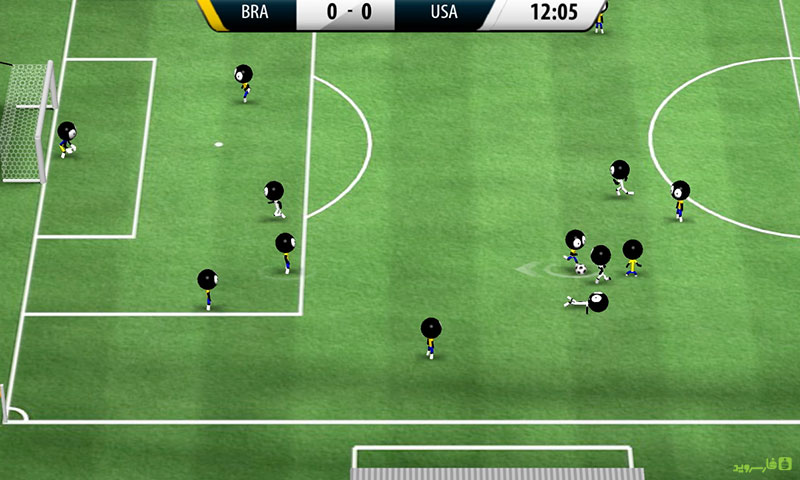 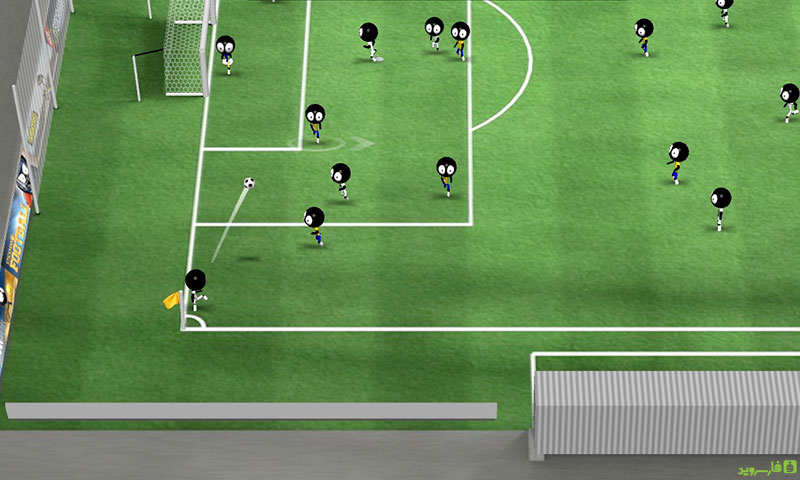