Stickman World: Shadow Of Death – Stickman World: Shadow of DeathAn exciting and extremely beautiful action game from BIG BEAR game studio for Android, which is offered for free on Google Play and its latest version is in front of you. By installing this game on your tablet or Android phone, you can experience a stickman action game by combining two genres of action and role-playing. The overall goal in the game is to save the earth and the world from evil and criminals, and you must protect the world against them. With the help of your heroes, go to battle with the invaders and destroy them all one after another. The speed of your action is paramount in the game, so you have to rush at the attackers at high speed and take their breath away before they hurt you. There are several different heroes in the game, you can choose one of them and enter a fierce battle. Your battle takes place in the world of shadows; On one page 2. 5D Your hero is on one side of the screen and your opponent is on the other side of the screen, as if you are on a train and the environment is moving and you are standing in the air! The touch buttons at the bottom of the screen allow you to attack or defend against an opponent. Along the way, you will see the availability of boosters and special items that you can collect to increase your power and defeat the opponent with more speed and power.

Game Stickman World: Shadow Of Death To date +5 thousand times by users of Android phones received holder and managed to score 4.7 from 5.0 in the Google Play to devote herself. If you are a fan and admirer of the Stickman game series, this game will undoubtedly attract your attention with its excellent construction and is worth trying. You can first view images and videos of the gameplay, and finally, if you wish, download the latest version with Unlimited gold mode from Usroid high-speed servers . Finally, it is better to mention that both versions of the game have been tested by us and run without any problems. 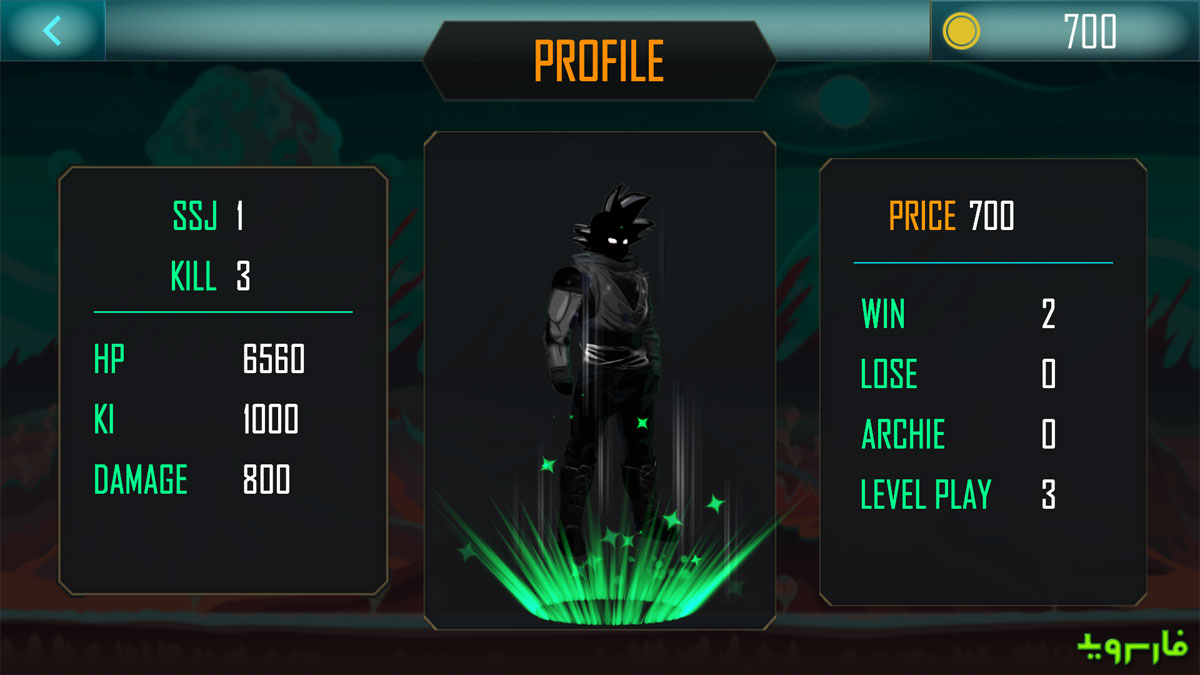 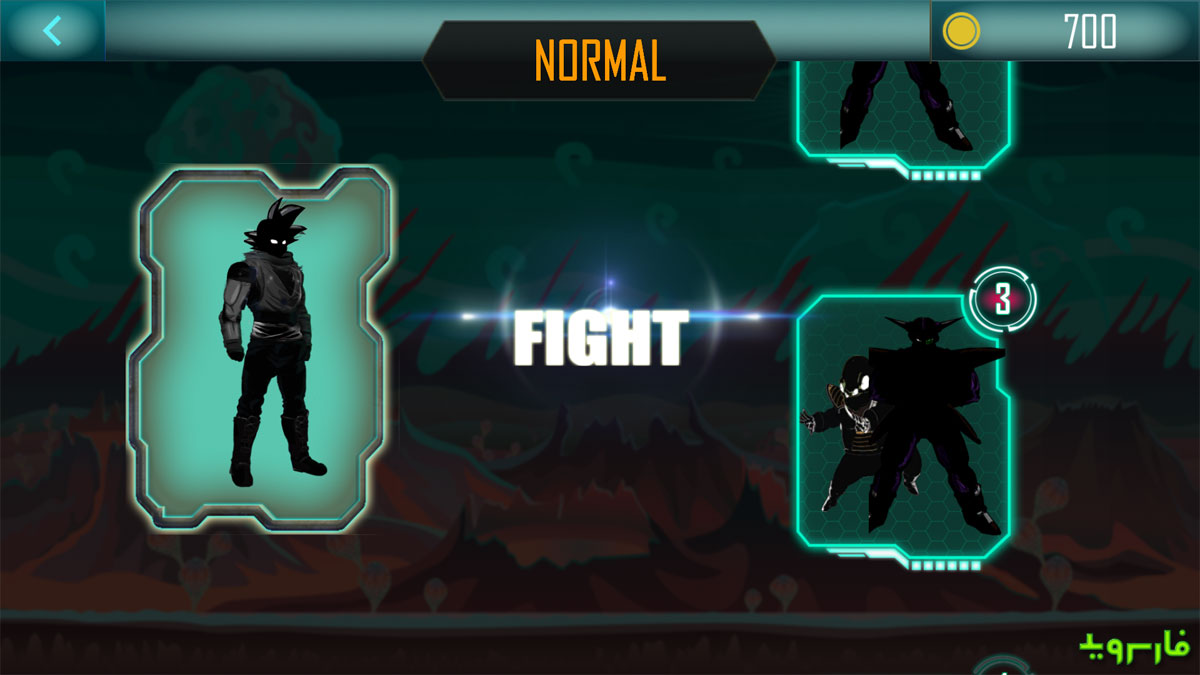 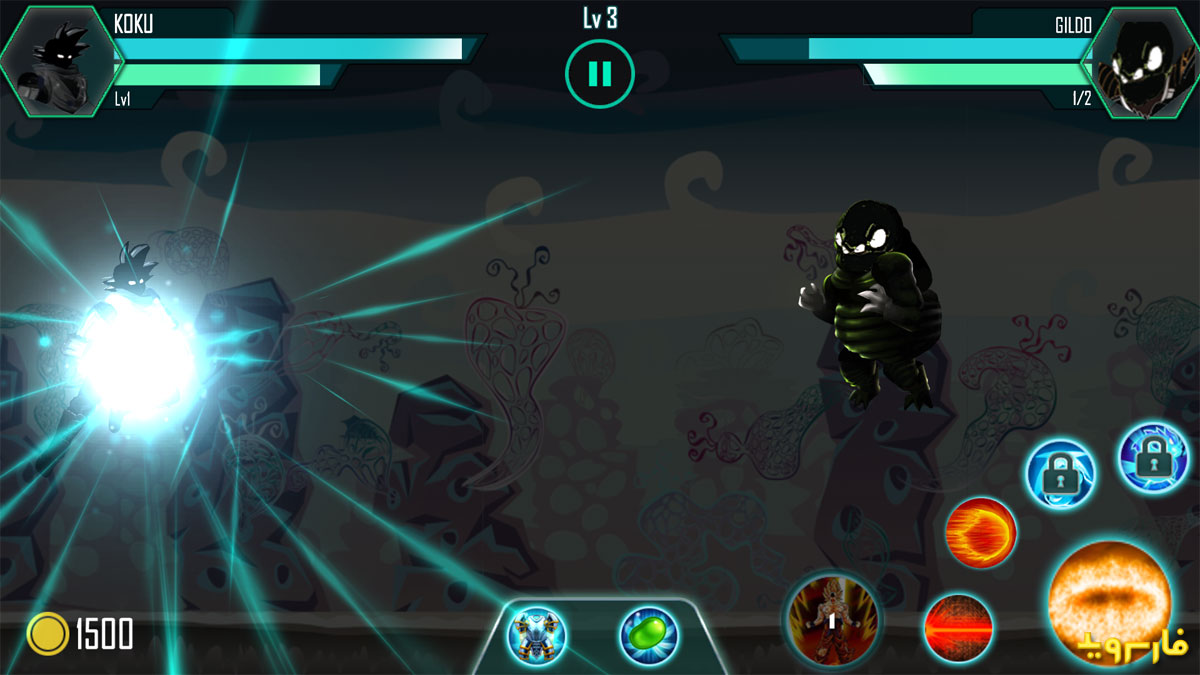 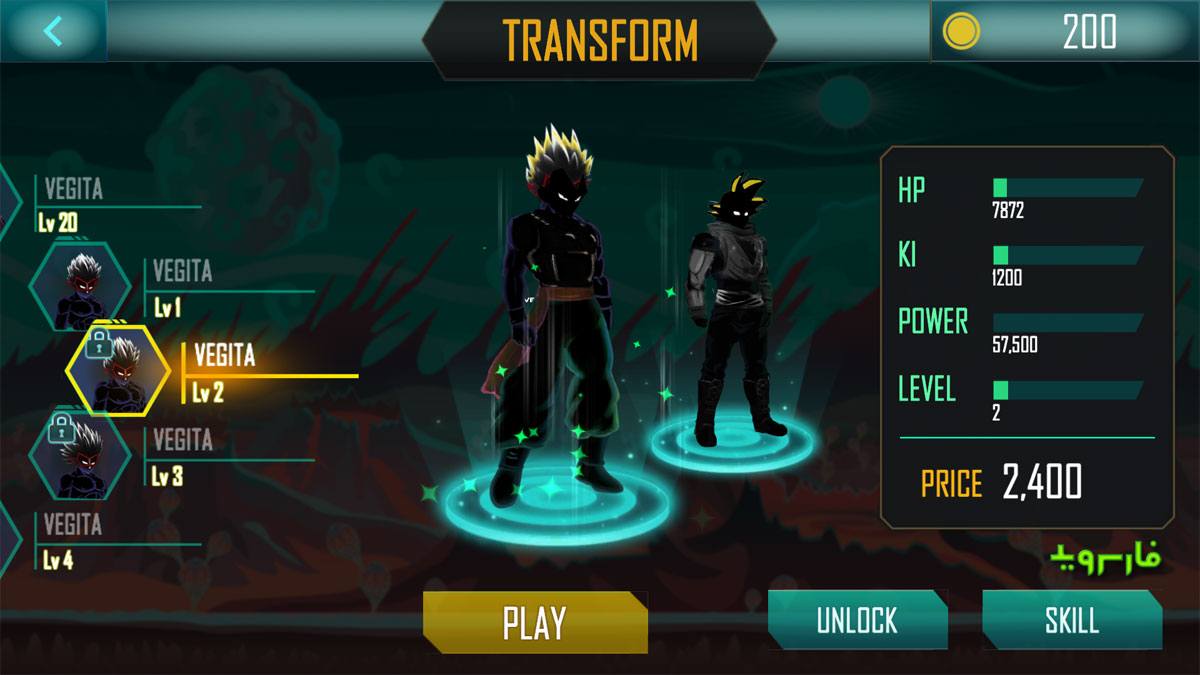 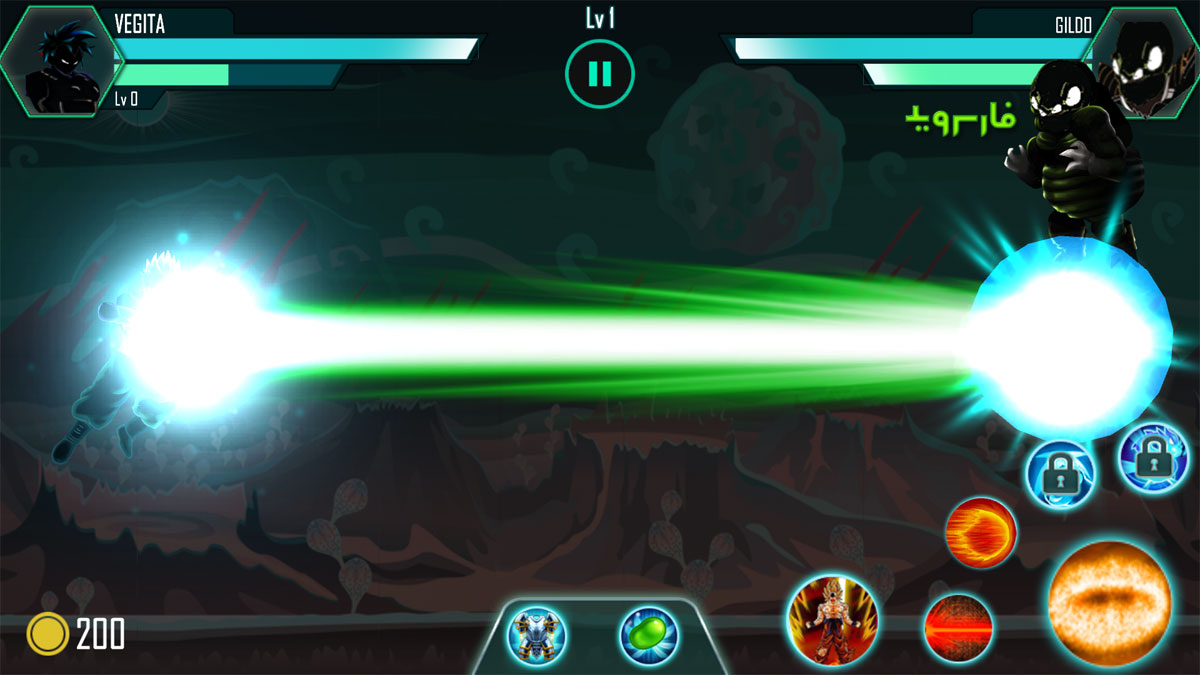