Stilstand v5.57 – Puzzle game and story “Stopped Dreams” for Android,
purchased and complete version of the game for $ 6.99, presented to you,
tested with offline performance

Stilstand – Stopped Dreams is a fascinating and entertaining game, or rather an amazing and conceptual effect in the form of an enigmatic and adventurous game with a rich and impressive story mixed with an abstract and mysterious atmosphere. The game was developed and released by a fledgling Danish studio called Niila and has been released on Google Play for a relatively high price of $ 6.99. Before being released for the Android operating system, this game was first presented for Microsoft Windows, macOS, Macintosh platforms, and some time later, a remastered version of it was released for Android phones and tablets. Usroid proudly announces once again as the first website among all Iranian sitesThis beautiful, special and very interesting game has been prepared for you dear ones so that you, friends and fans of adventure and puzzle games, can download and complete this game at no cost and install it on your device. do. Stilstand is actually made in the style of Interactive Graphic Novel, which means that you are facing an interactive style in this game. The most important part of this game is its dramatic and impressive story, which is related to the sad daily life of a young lady.

The main element of the game StilstandIt is about loneliness. The story of the game is about a young woman who is trying to get her weird life in Copenhagen (the capital of Denmark). He struggles with loneliness and depression. While everything leads to the isolation of this woman as much as possible, in a special event, a course of hope opens in her life and this issue causes the main character of the story to enter a new dimension of her life. But whether this is a course of real or imagined hope, it is up to you to discover its story. The path of this lonely and depressed woman is now in your hands and you can tell her life story like a narrator. This game has some interesting points and elements, one of which is a shadow monster. This monster lives in the apartment of this young woman and with her. In fact, this monster is the only one who is present next to this woman and talks to her. There are a lot of very interesting and story-driven dialogues in Stilstand, which not only tell the main story of the game in the best way, but also provide many hidden and important points to smart and insightful people. The story of the game takes place in many scenarios and places and you have to help this young woman to survive in a strange, violent and cruel world. What doubles the impact of the game is the style of game design. All the designs of Stilstand game are done in the form of hand drawings and showing the world in black and white has made the messages of this game more understandable than any other situation. During the game you have to play several mini-games, solve various puzzles and riddles, face many characters and follow many dialogues to get acquainted with the overall story of this character. This super beautiful game is now purchased from serversUsroid is ready for download. We recommend that you first take a look at the game trailer video and then download the latest version from the download box.

– Download the data file and decompress it. Copy the com.niila.stilstand folder to the Android / obb path of the device’s internal storage. 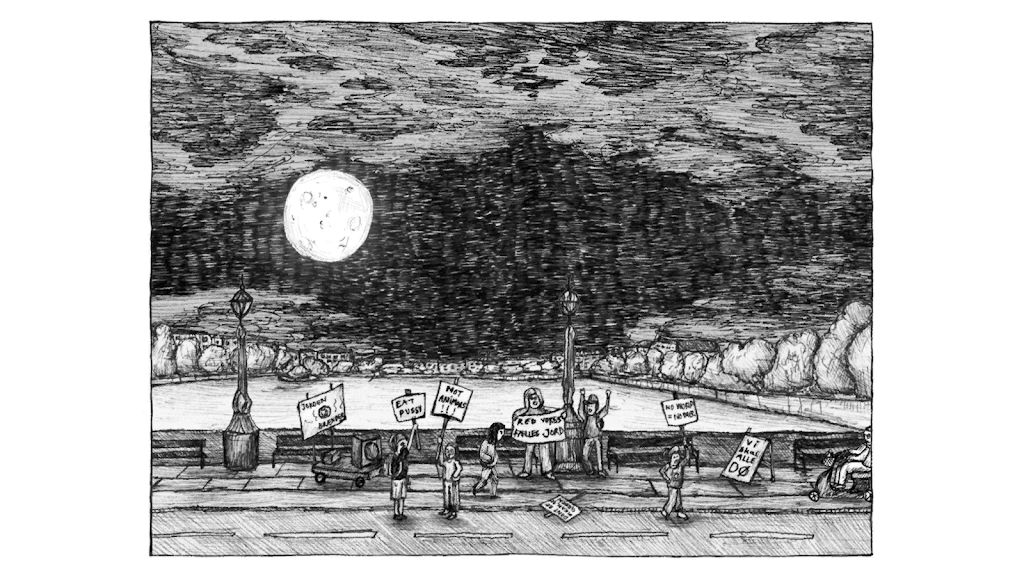 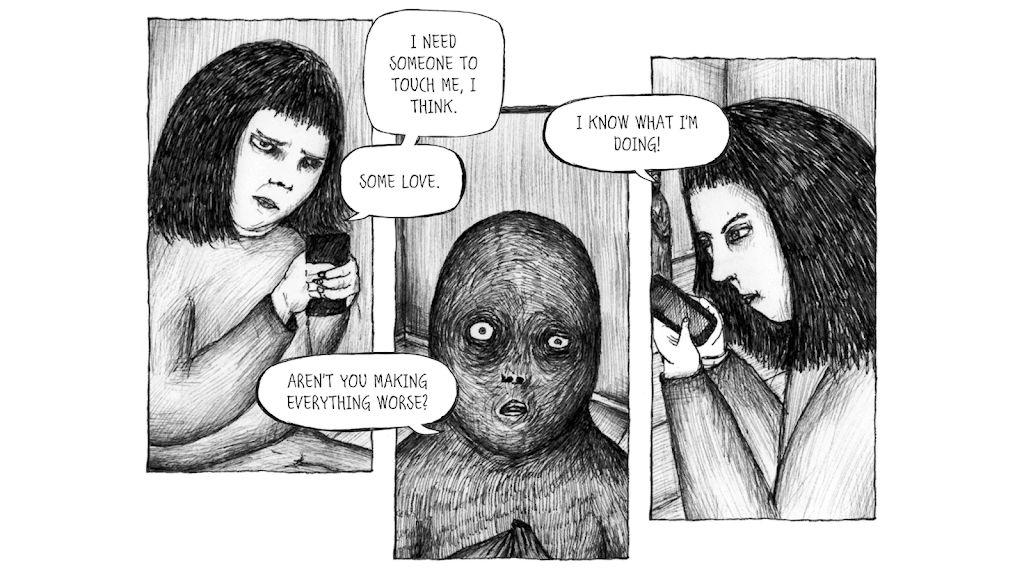 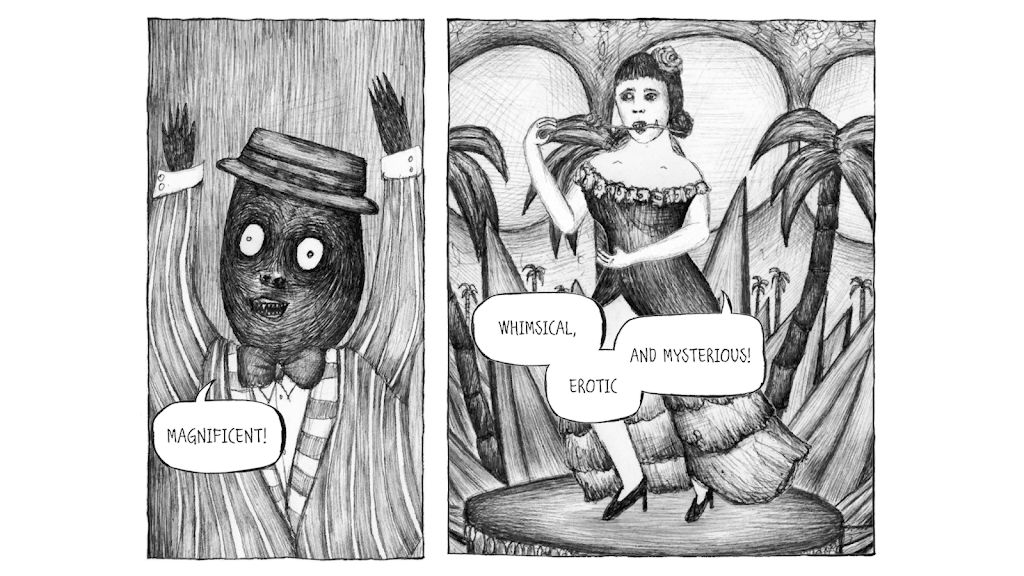 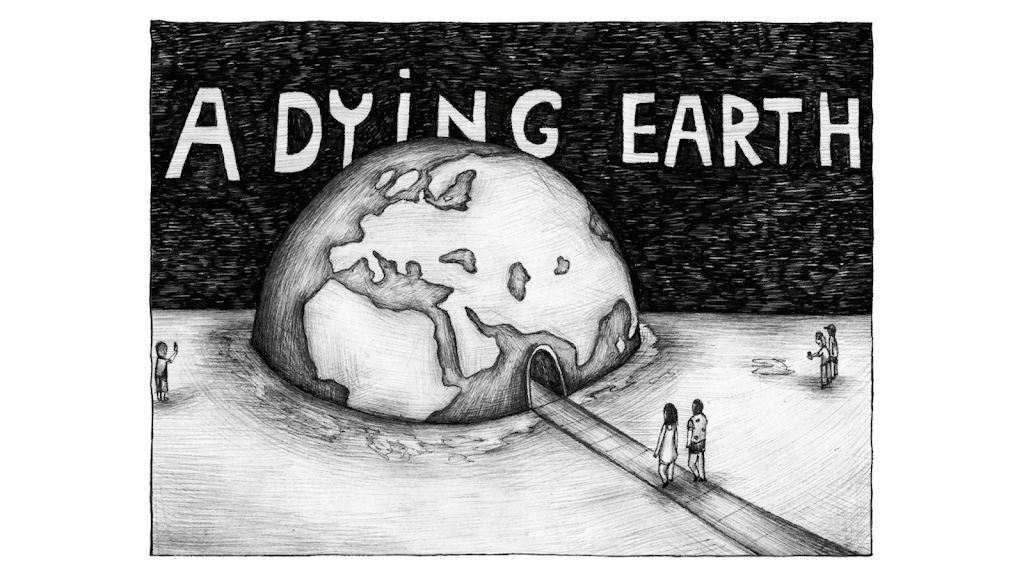 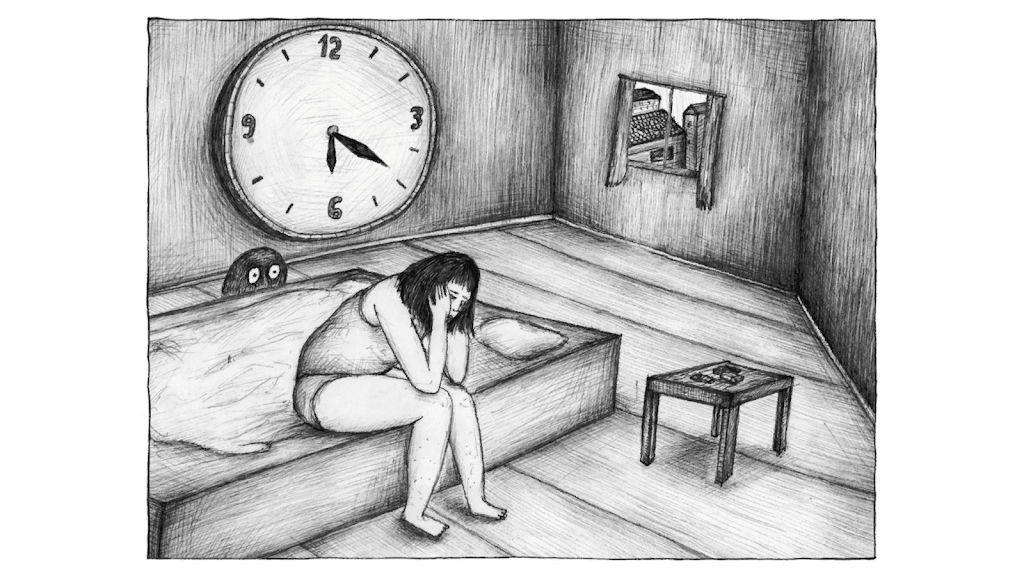 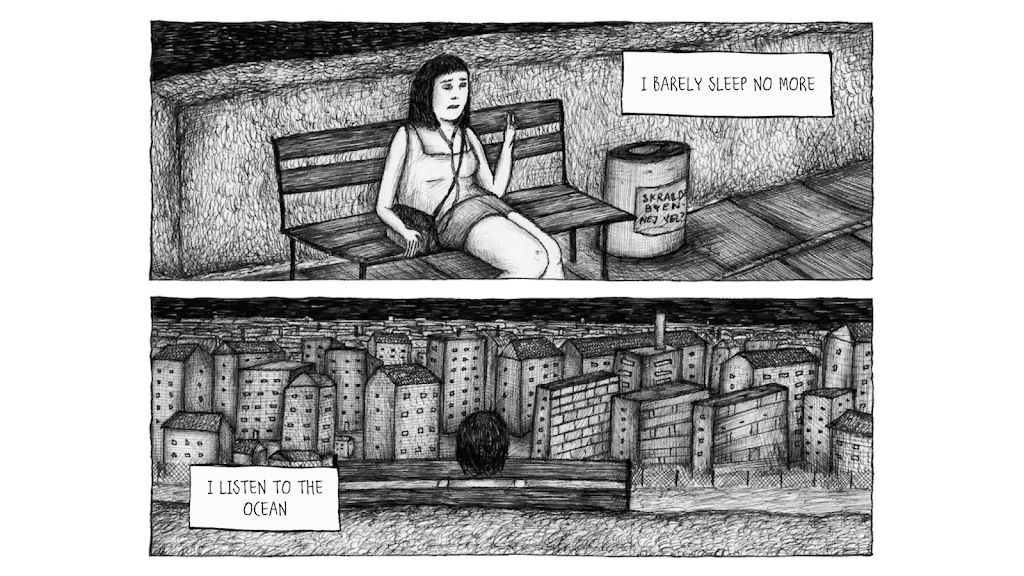