Taking a screenshot of a smart device, or a screenshot, is a default feature that allows users to save the information of a page in the form of an image in the memory of their device. One of the problems with this feature is the inability of the device to capture the full screen scrolled image! For example, if we want to consider a page from Usroid site, when preparing a screenshot, only the information on the screen is stored and other site information is not recorded in the continuation of the page. So if you want to solve this problem and take your screenshots in full screen and scrolled, join us in this post. Stitchcraft: Long screenshot is a great app for capturing long and full screen screenshots for Android devices.Developed and published by Zheteng.me. With the help of this software, you can easily take a scrolled screenshot of the page you need. The method of the program is very simple and in such a way that to prepare a scrolled screenshot, it is enough to scroll the screen regularly and take screenshots of all its parts so that the software can stick them together in a completely intelligent way. Provide a full screen screenshot. In addition to the automatic function, you will be able to select the borders between the images as you wish and connect them to each other. After taking a screenshot, edit them and share them with your friends on other social networks or messaging apps.

Stitchcraft: Long screenshot app has been released in the Play Store with support for a special mode for taking screenshots for $ 0.99 and has received a score of 4.4 out of 5.0 by users of this Android market, which you can now download the latest version of it. Get it for free from Usroid high speed servers . 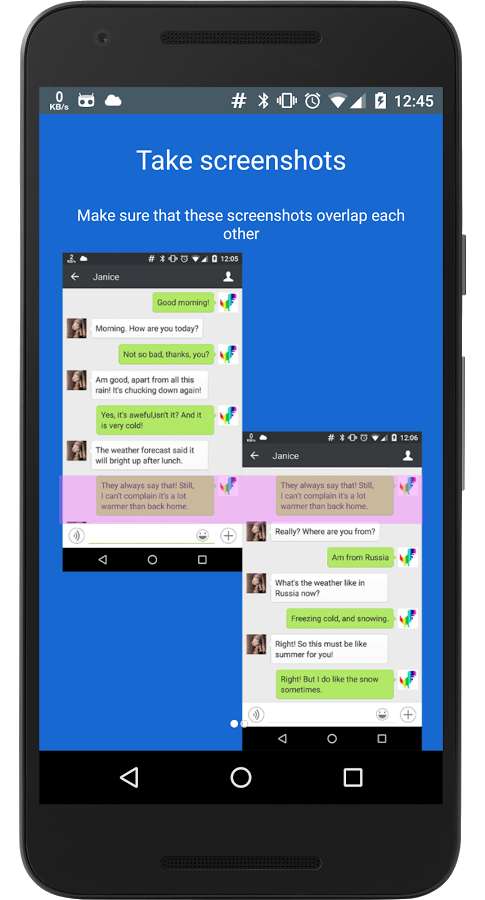 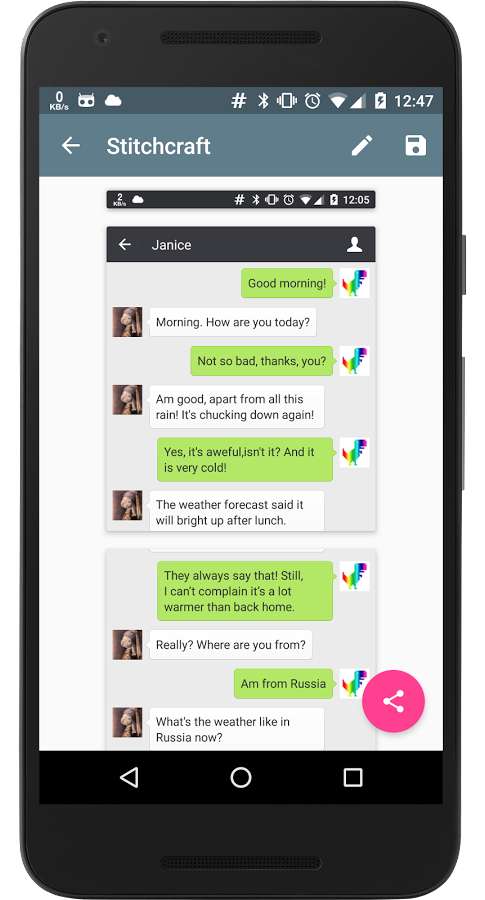 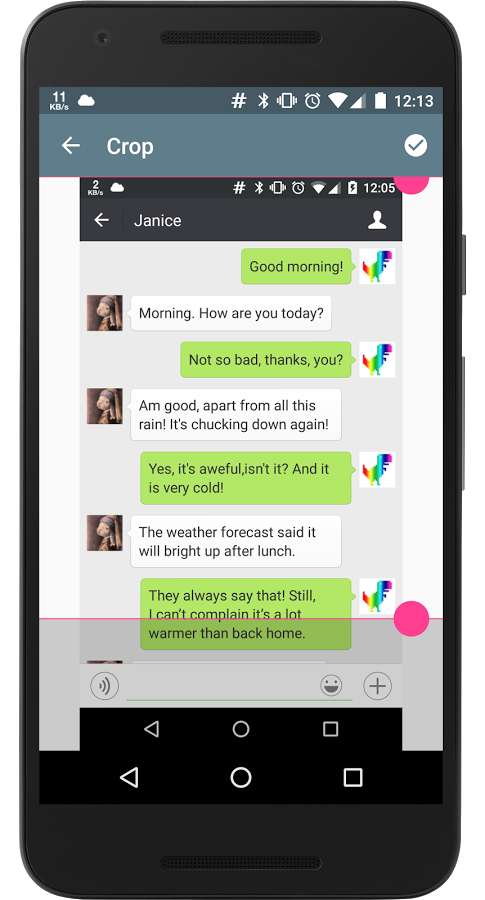