Stop Dog Noises: Anti Dog Barking Whistle v1.1 – Anti-dog whistle application for Android
Unlocked and new version of the program worth $ 1.99, presented to you dear ones

Dogs are loyal animals and many humans take care of them. We can use dogs in a variety of areas such as life tracking, detection, protection and more. Normally many dogs start barking before attacking humans or recognizing anything! Sometimes even the dogs we take care of start barking and continue to do so for a long time, which is very annoying. Or you may encounter dogs trying to attack you while crossing an alley or street. In such a situation, we run away, which is a very wrong thing to do! For this reason, we want to introduce you with a special start for the first time in Iran. Stop Dog Noises: Anti Dog Barking WhistleIs the title of an anti-dog whistle application developed by GuruPlus and published on Google Play. This software with its special features is a special anti-barking app for dogs, so that in different situations you can prevent them from attacking and making loud noises by just touching one option. The above program produces a special sound that we can not hear, scaring the dogs or instructing them to stop barking. There is a set of preset sounds in this software, each of which is set for a specific breed of dog. In addition, if you can not find the right sound, you can specify different frequencies and try them. As mentioned, you are not able to hear the sound produced and it only affects dogs.

App Stop Dog Noises: Anti Dog Barking Whistle with its own set of features and functionality by its developer network for free along with the payment of $ 1.99 has been released on Google Play. Now you can download the latest unlocked version of it without any restrictions from the huge database of Usroid website . 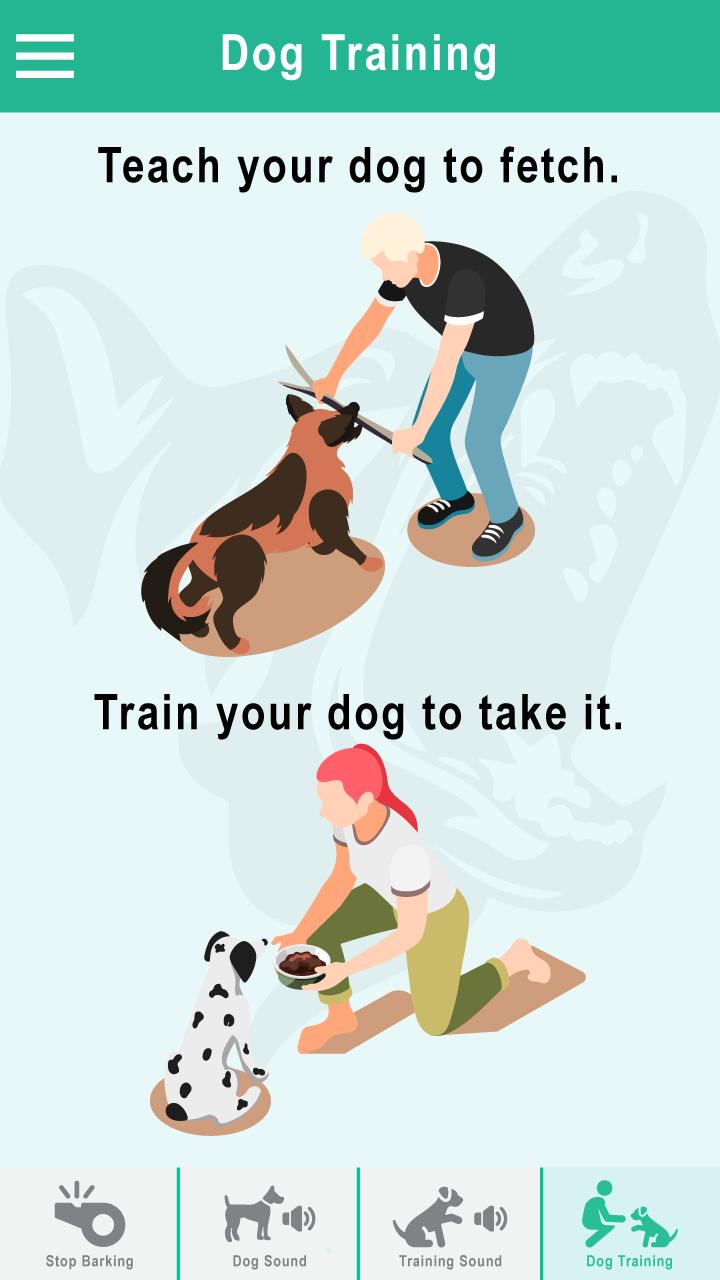 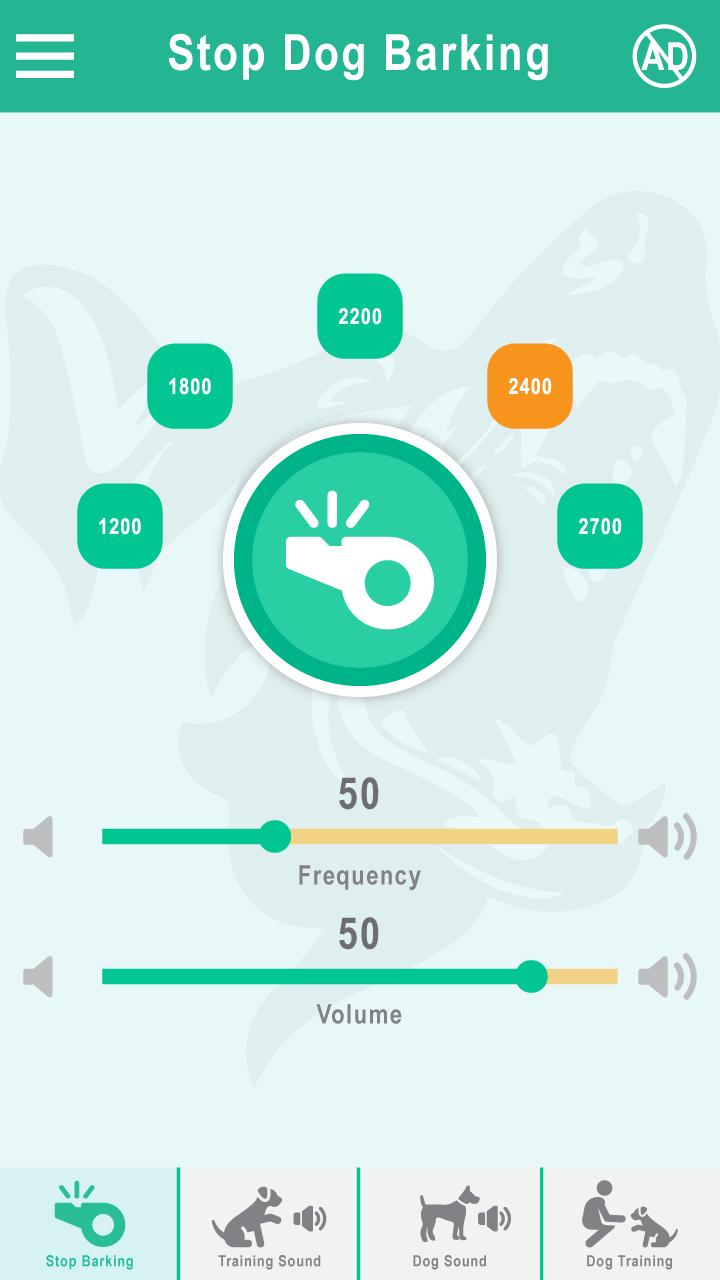 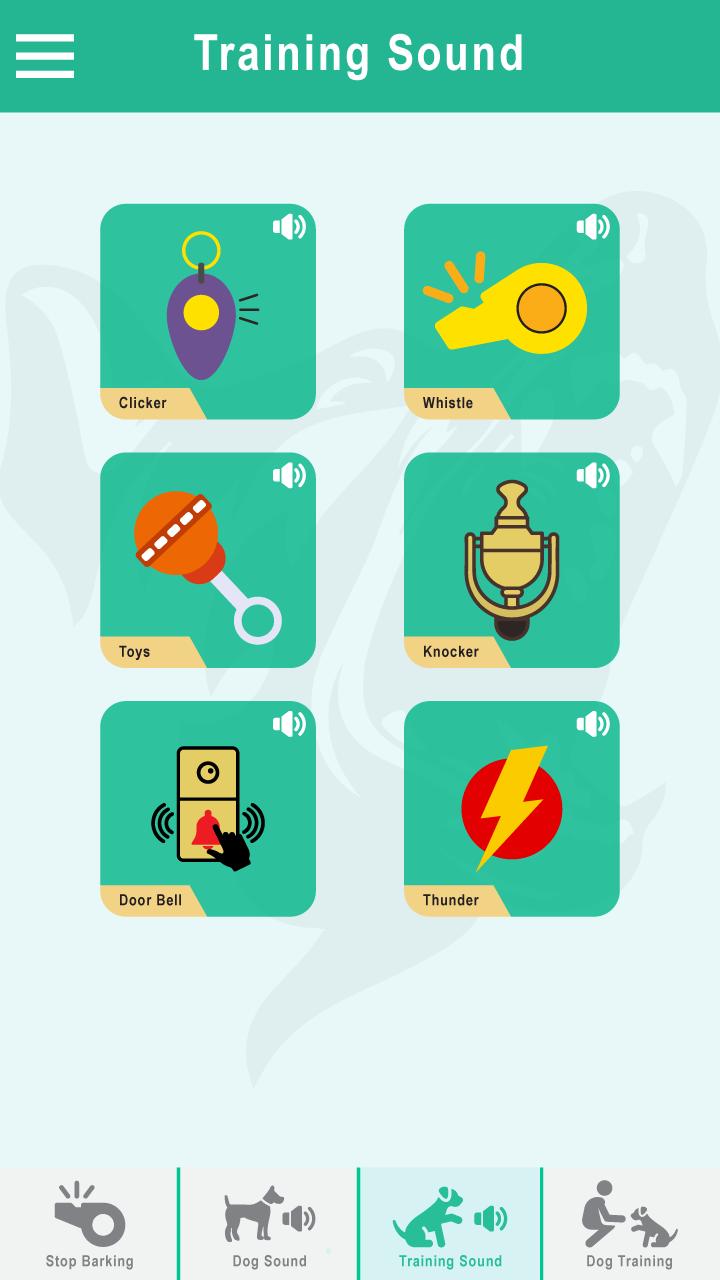 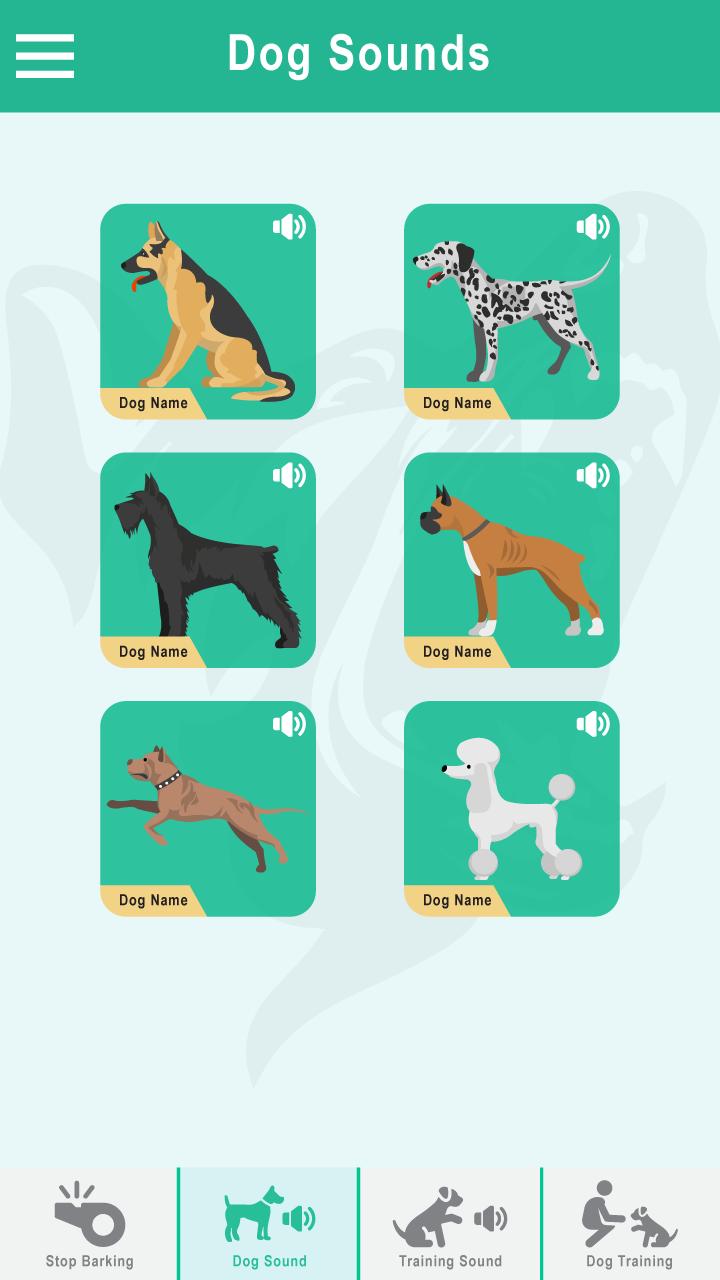