Storm the Train Popular and entertaining game of attacking the train in the style of action and orchid games from Games Faction game development studio for AndroidIs! This platformer-style game puts you in the role of a variety of unique characters who destroy zombies, ninjas, robots and other enemies in a two-dimensional screen; Different types of weapons will be provided to you to destroy the enemies ahead to destroy all your zombies and enemies one after the other and go through the stages one after the other! A variety of achievements will be provided to you during the game, by collecting them you can double the power! There is an arsenal of powerful weapons that you can upgrade your weapons by collecting money or buy new weapons if you want to destroy enemies with multiple powers!Get a great score of 4.6 out of 5.0 and be on the list of popular action games!

The features mentioned by the game developer (Games Faction Ltd) for Storm the Train are listed without any changes as follows:

Currently, we have put the latest and latest version of Storm the Train game in Usroid along with the mod version separately for download. In the mod version, you have unlimited money, and from the very beginning you can get all the weapons and characters without any effort Unlock or maximize weapon levels if desired. 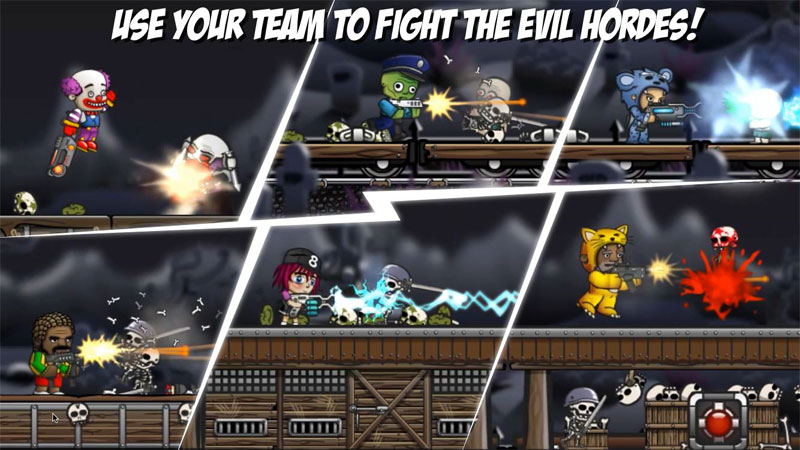 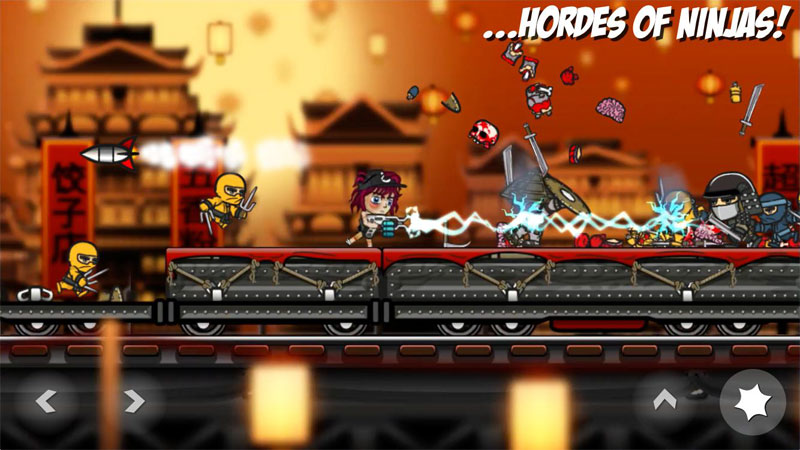 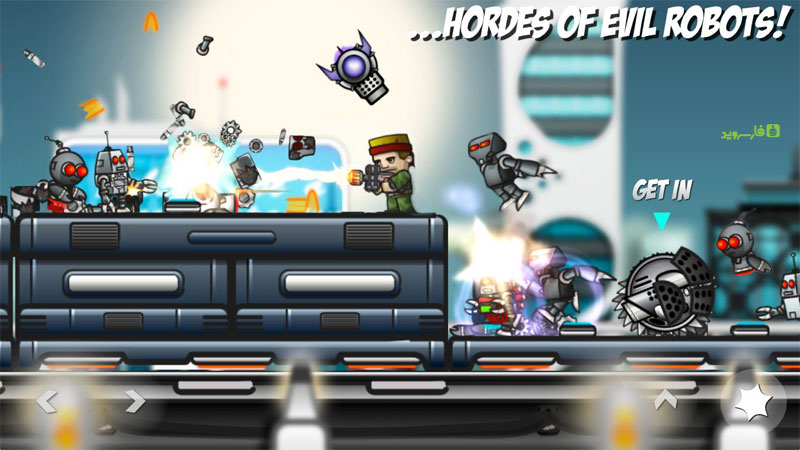 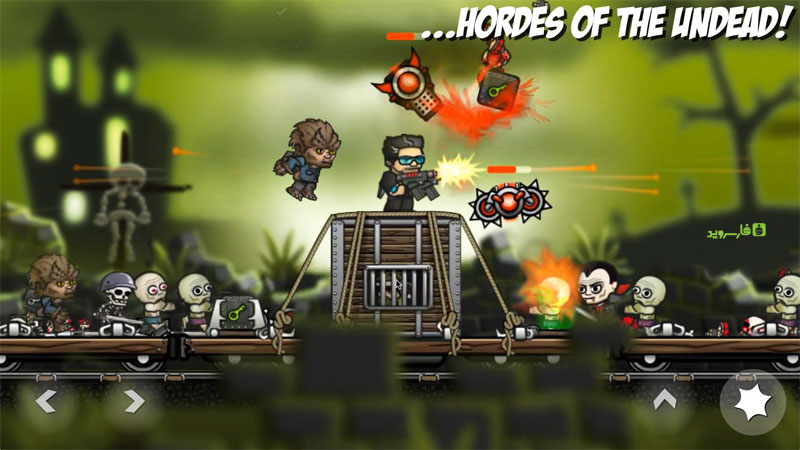 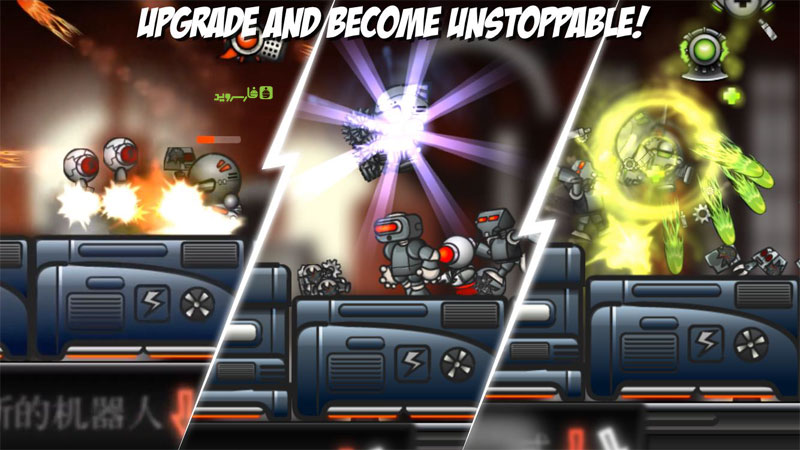