Stormer.io – Destructive stormThe name of a very interesting game with a creative idea from the British studio Metis Apps, which was produced for free for the Android operating system and published in the Google Play Store. We also decided to make the latest version of it with its modded version and prepare it for free download. This game is a creative simulator of a storm and tornado! You have the power of a terrible storm and you must start destroying buildings, bridges, cars and everything in front of you by moving and controlling it in the cities! At first, this storm is small and not very strong, but over time and after destroying various things, your strength gradually increases and you get bigger, and now you can go for bigger items. Where you need to do this is a seaside town. There are many things in this city that you can destroy and devour! Except for buildings or cars, you can destroy rocks, trees and even moving cars. Just like other similar games in Stormer.io, you have to compete with others (of course unrealistic players and artificial intelligence) for more points, which is more destructive in this game.

In the game Stormer.ioAs soon as the game starts, 3 other tornadoes besides you will start destroying at the same time. These tornadoes are your competitors. Each stage of the game starts in a limited timeline and in one-minute stages. You have one minute to finally destroy everything you can to get points. Your competitors are very fast and tough, so you have to work hard to get more points from them. You need to start small and work your way up to the bigger things. In addition, storms that are two levels bigger than other competitors can devour smaller storms and defeat them! So if the size of your tornado is still not big enough, avoid approaching other competitors. In Stormer.io you can also unlock different skins by earning points. These skins are different designs of tornadoes in an interesting shape and image. Regarding the game designs, it should be said that its modeling is all three-dimensional and very interesting effects have been considered for the destructibility part. The whole game is like this and there is no specific content in it. So it can be said that Stormer.io is a completely entertaining title and only has a fun aspect.Usroid has prepared this game for testing and free of charge in two versions, regular and unlocked, in which all skins are unlocked.

Note:  The regular version download package includes an Apks installation file that you must install with the help of SAI software. 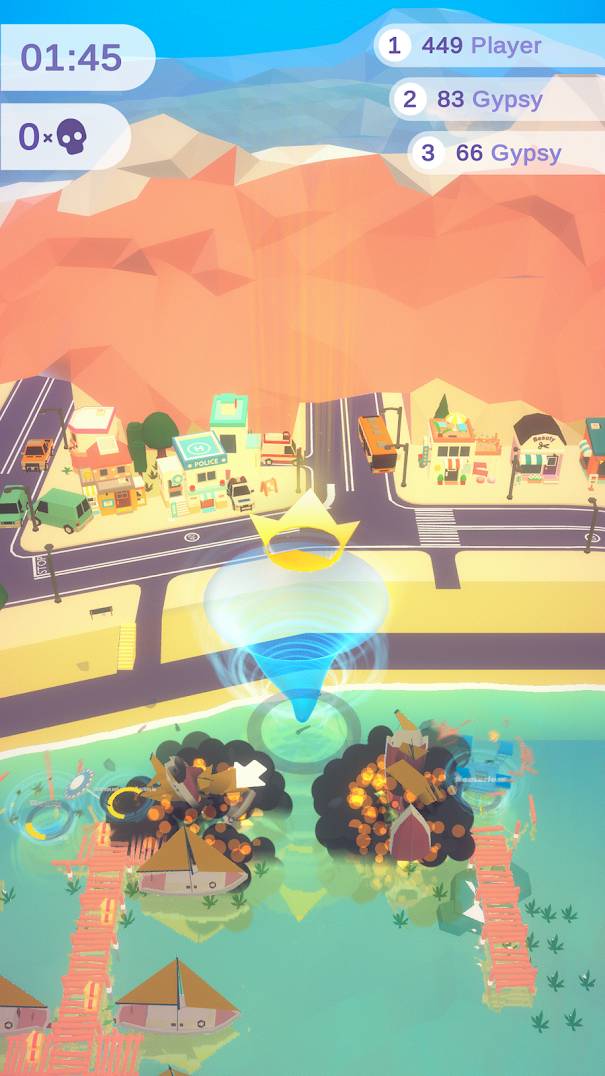 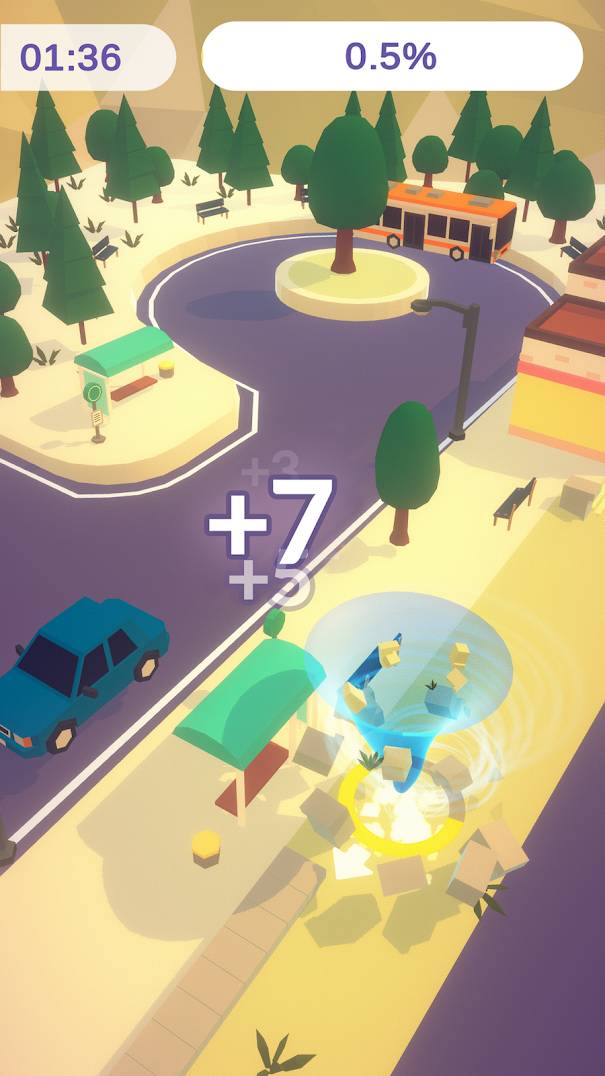 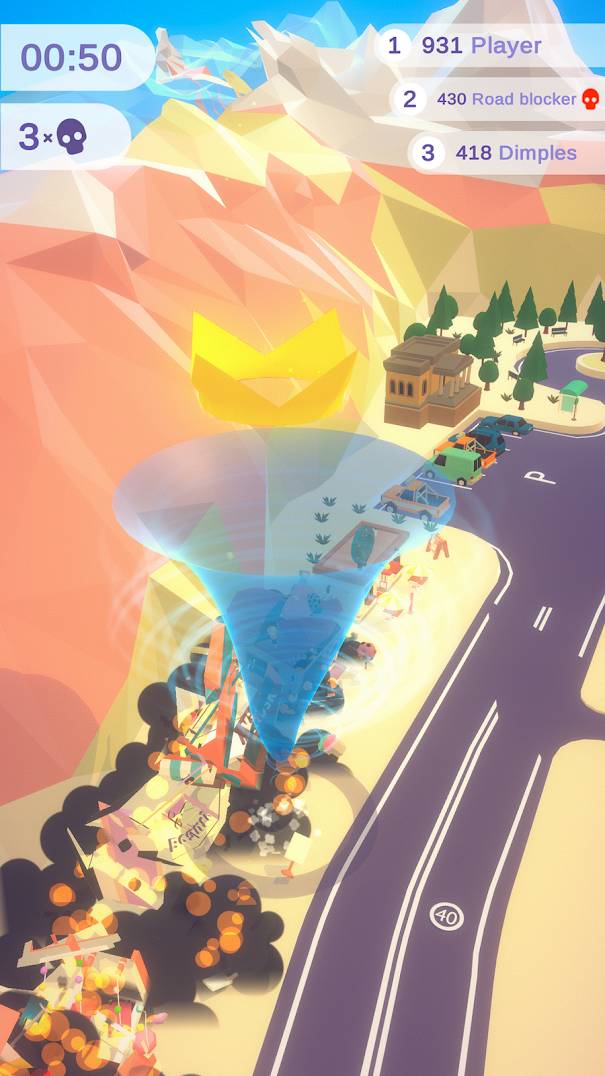 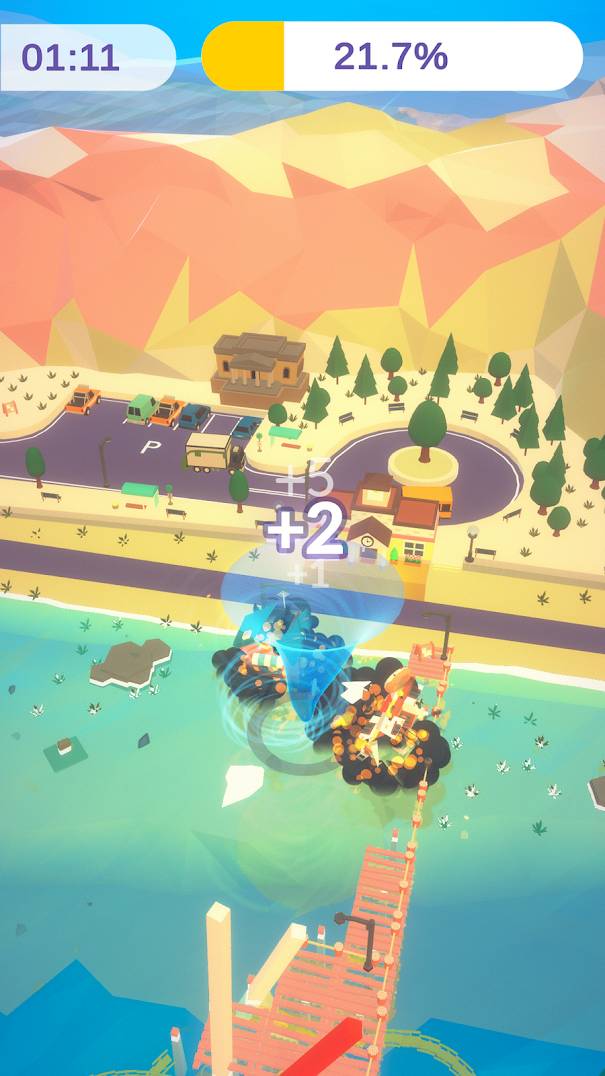 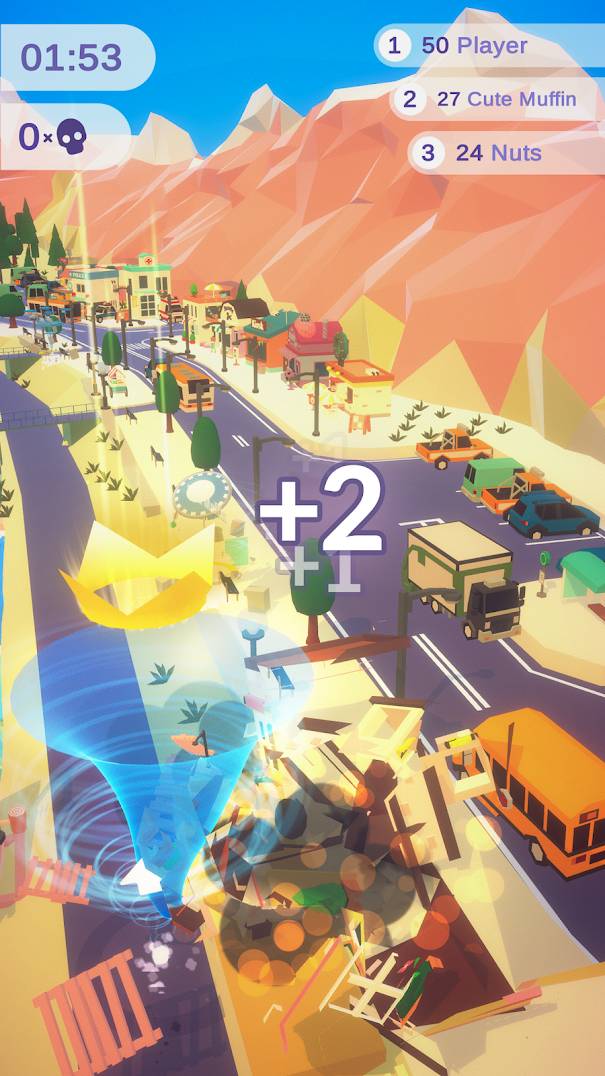