StormFront 1944A new, fun and addictive game in the style of strategy games from Gaea Mobile Limited gaming studio for Android, which is offered for free on Google Play and has been downloaded more than 500,000 times by Android users around the world and is one of the most popular. It is considered and as always, we have decided to introduce it along with the mode of your presence at the same time as publishing it, and to delight you once again! By installing StormFront 1944 on your Android device; You will experience an interesting strategy game with a World War II theme, beautiful 3D graphics in cartoon style and addictive gameplay! Start the biggest battle the world has ever seen! StormFront 1944 has everything you would expect from a strategy game, and maybe even more; Build a base for yourself, form an army of soldiers and military units, and enjoy one-on-one gameplay or online combat with other users! You have to become the commander whose name all escapes or hides somewhere! If interested inYou are an Android strategy game , do not try StormFront 1944 in any way!

Game StormFront 1944 is now at the Play Store with the Mathias 4.1 of 5.0 that we Usroid the latest version along mode to download a have and be able images of gameplay see it and in the end if you want Download it with one click from the site’s fast servers! Indeed, like other games on the site, StormFront 1944 has been tested by us and has been played online, and you are facing an online game.

Note: The game has been updated by the developer from version 0.0.3 to version 0.0.1; That is, instead of increasing the version, it has decreased.

– Download the data file and decompress it. Folder com.gaeamobile.en . Copy wdzz to the Android / obb path of the internal storage. 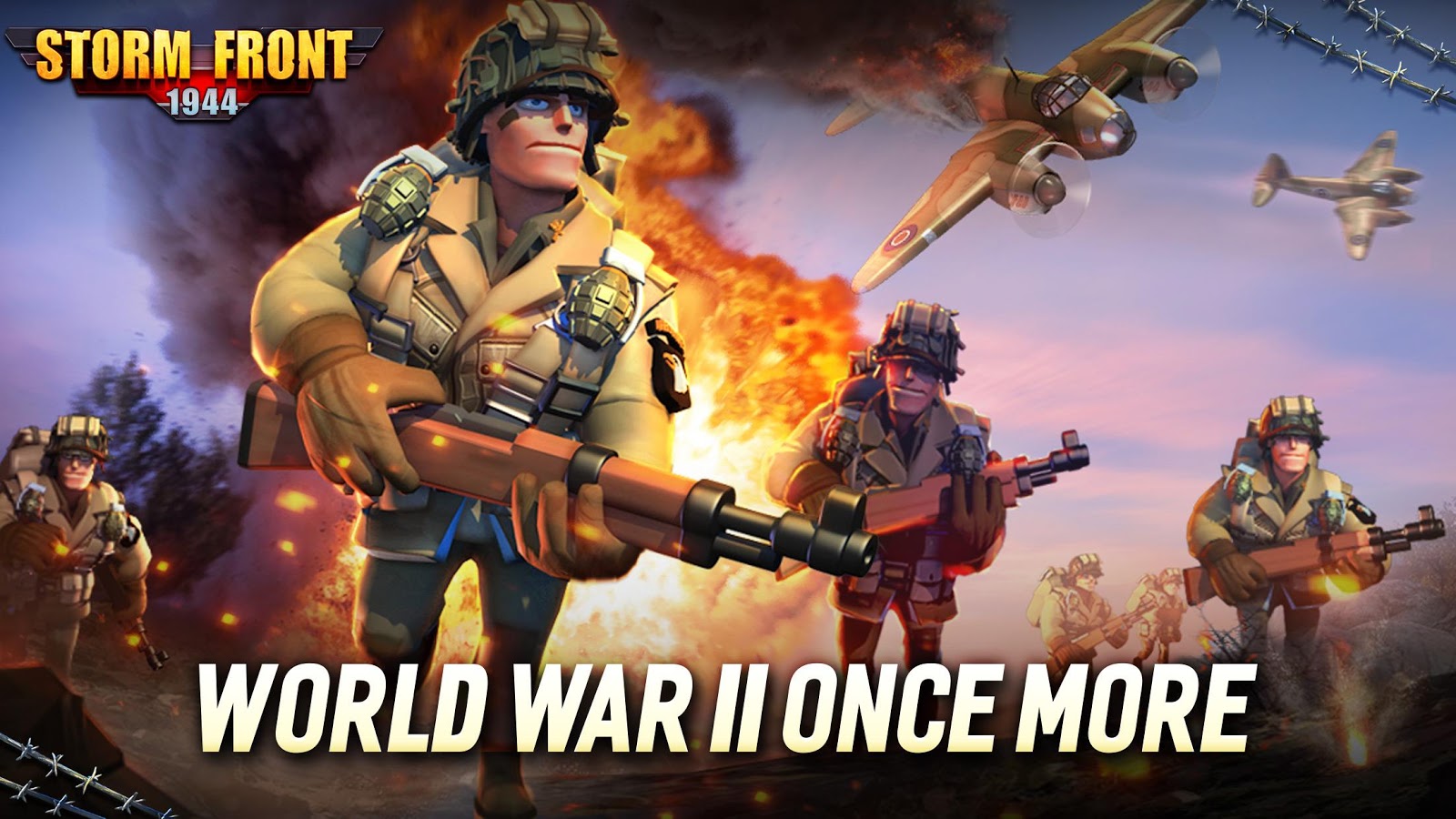 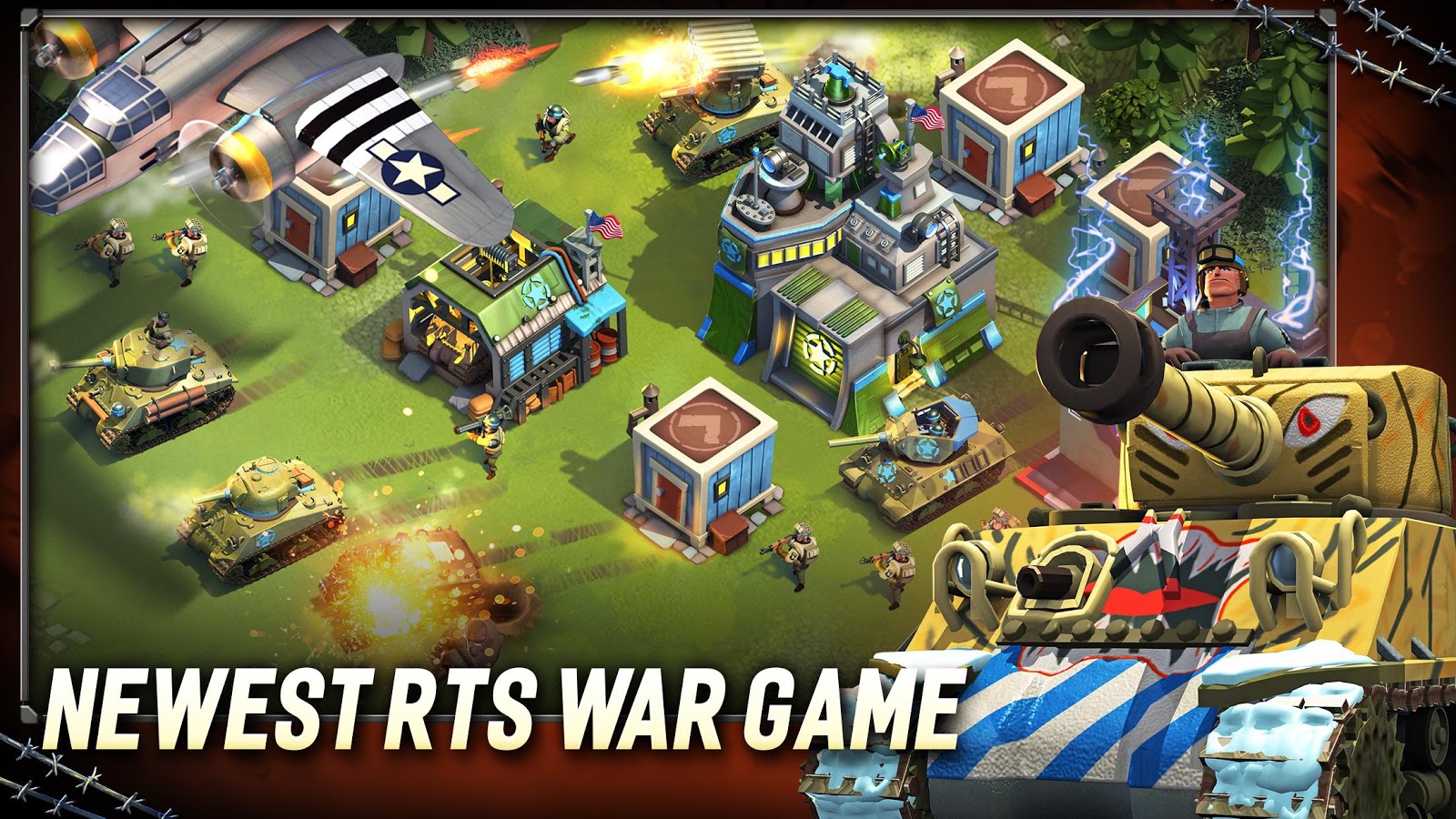 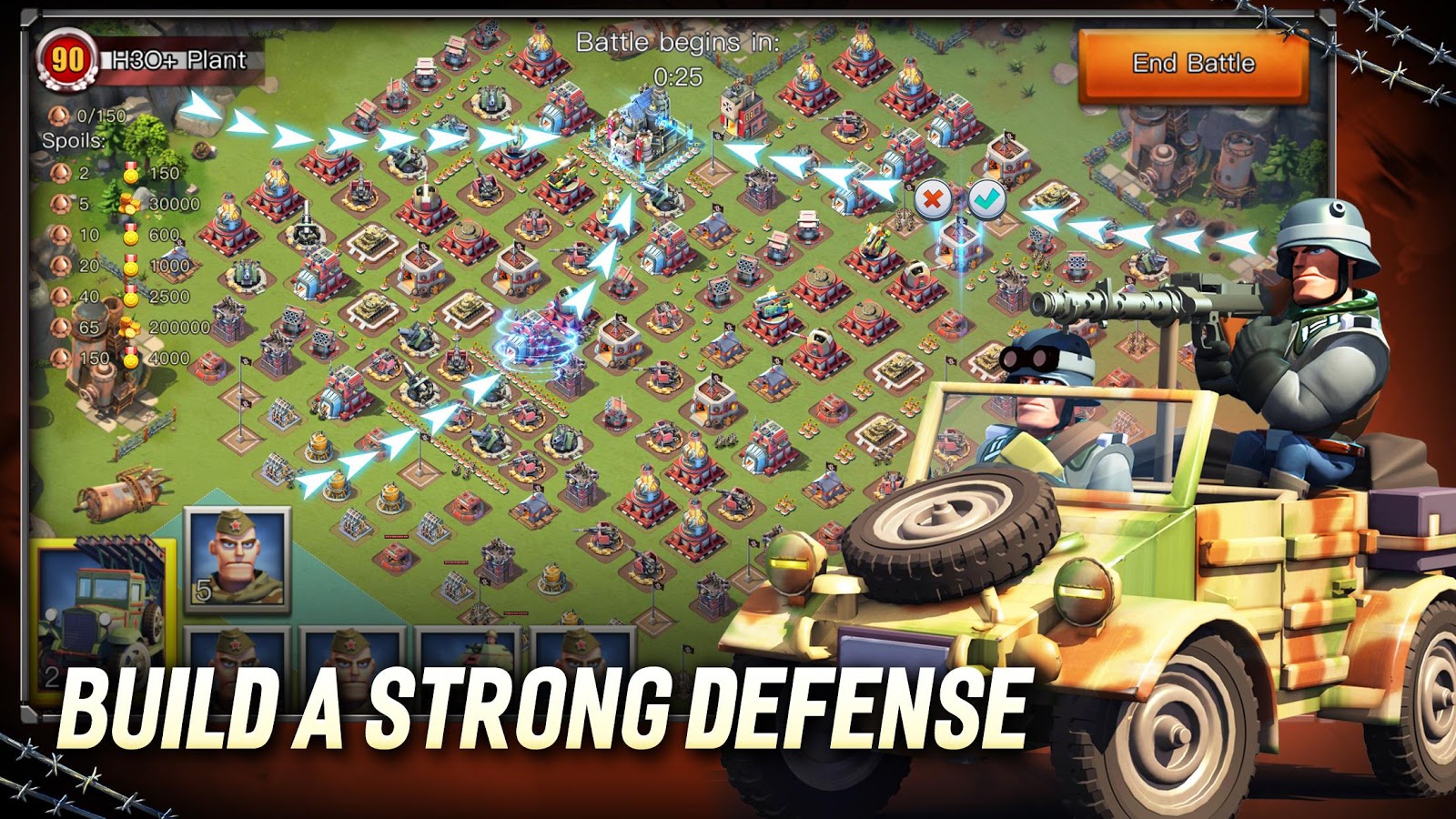 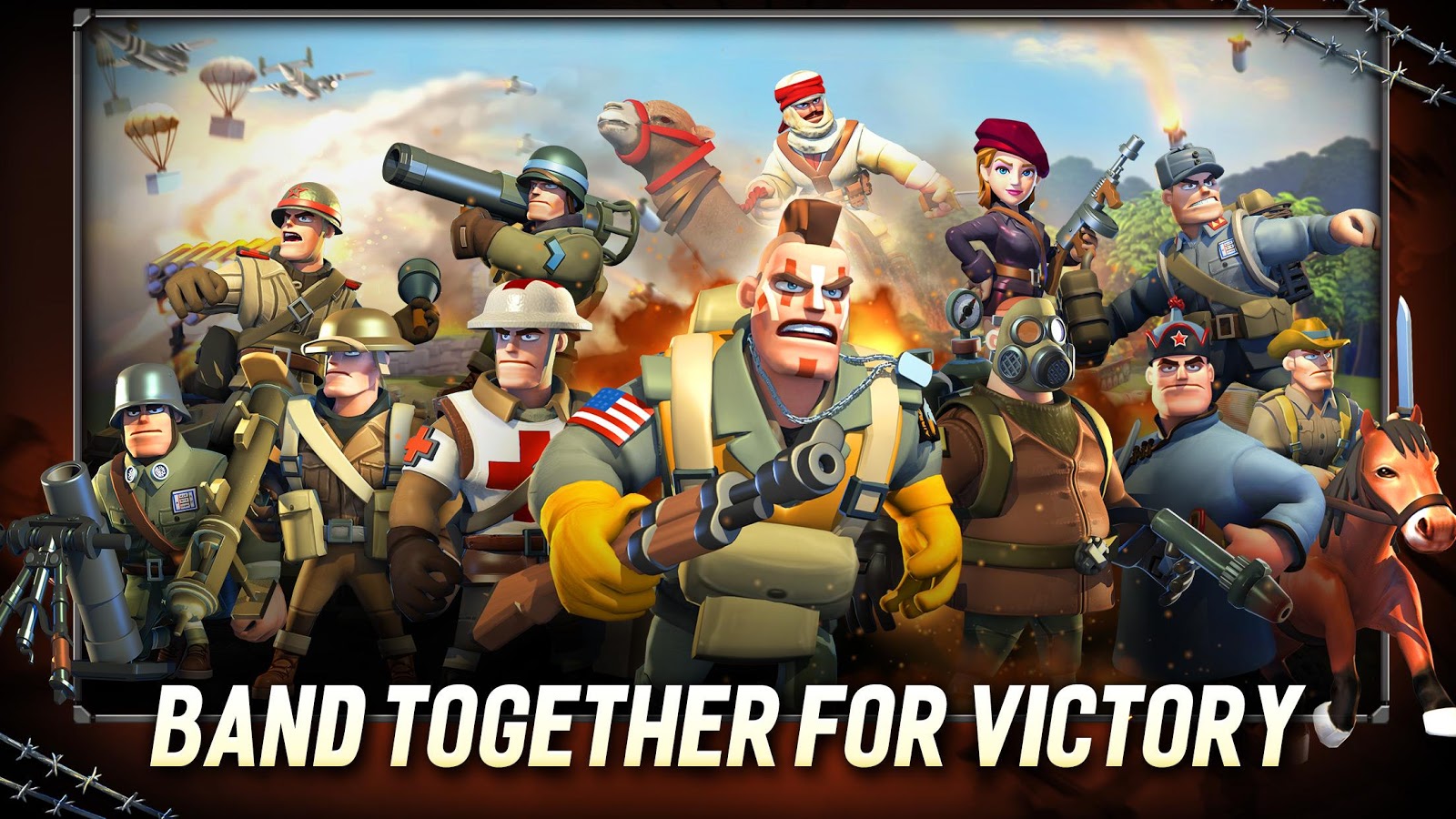 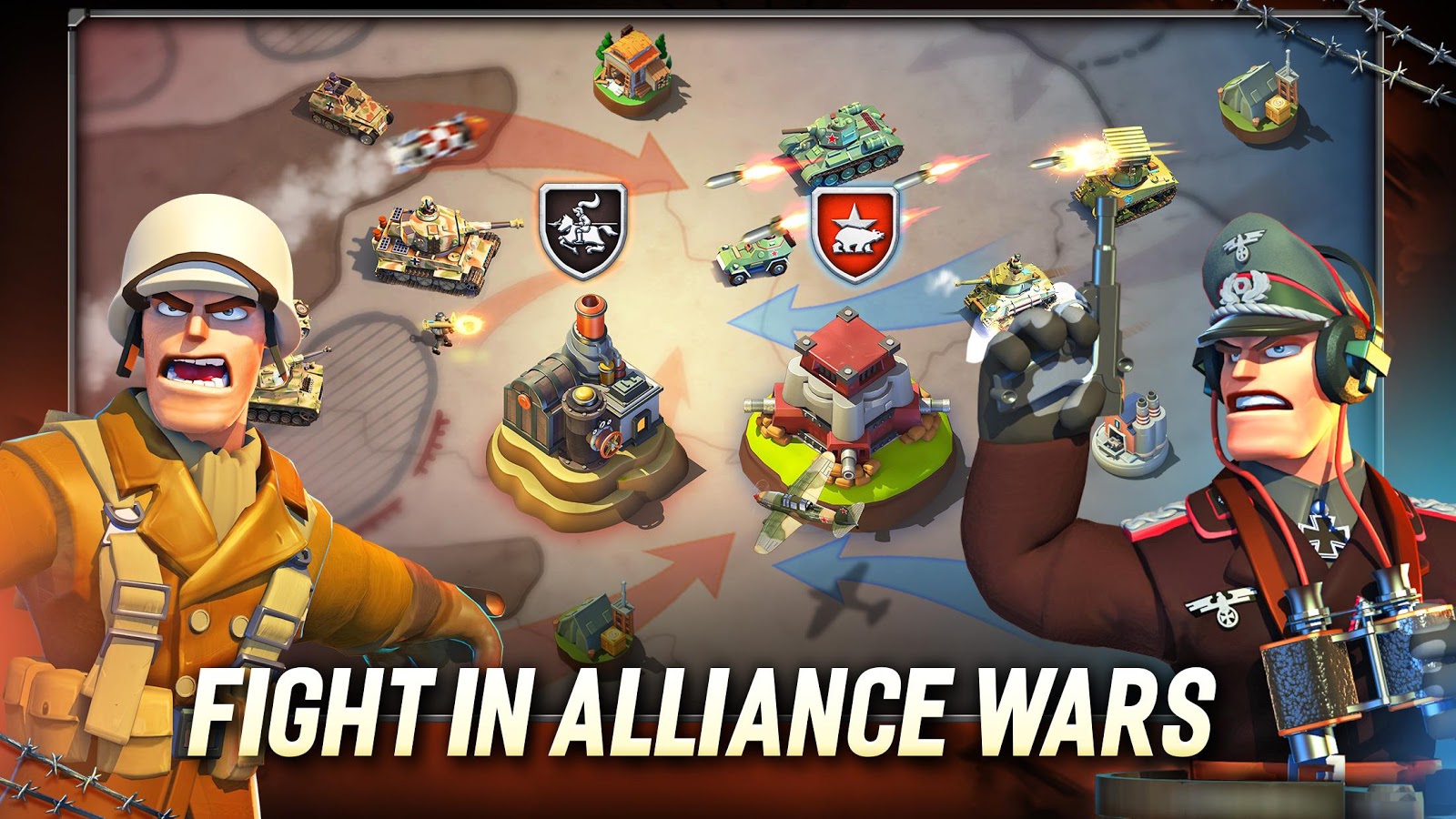