Strain Tactics is a new, interesting and entertaining game in the style of action games – role-playing from Touch Dimensions game studio for Android, which is priced at $ 5.99. It has been released on Google Play and has been downloaded about five hundred times by Android users around the world until today, and its latest version is in front of you! Made by Touch Dimensions, it is supposed to take you to an apocalyptic world in the future, where the race of humanity has suddenly intertwined and caused many problems! There are more than 80 different characters in the game Strain Tactics, and by choosing from them, you can collect more than 150 special items! You are responsible for the attack in Strain Tactics game and like strategy games, you control the battles from the top of the screen and you must overthrow a wide range of them with the aim of destroying the enemy and the aliens! More than 30 unique maps are included in the game in which you have to fight enemies, you can create your own tactics for the characters and destroy the enemies one after another!You are role-playing and tactical, do not miss Strain Tactics!

Game Strain Tactics now in the Play Store have a good rating of 4.6 out of 5.0 that we Usroid the latest version of its free to download offer and we are able to first screenshots and trailer of gameplay see it and in the end if You wanted to get it with one click from the site’s high-speed servers. Like other games on the site, Strain Tactics has been tested by us and run without any problems. 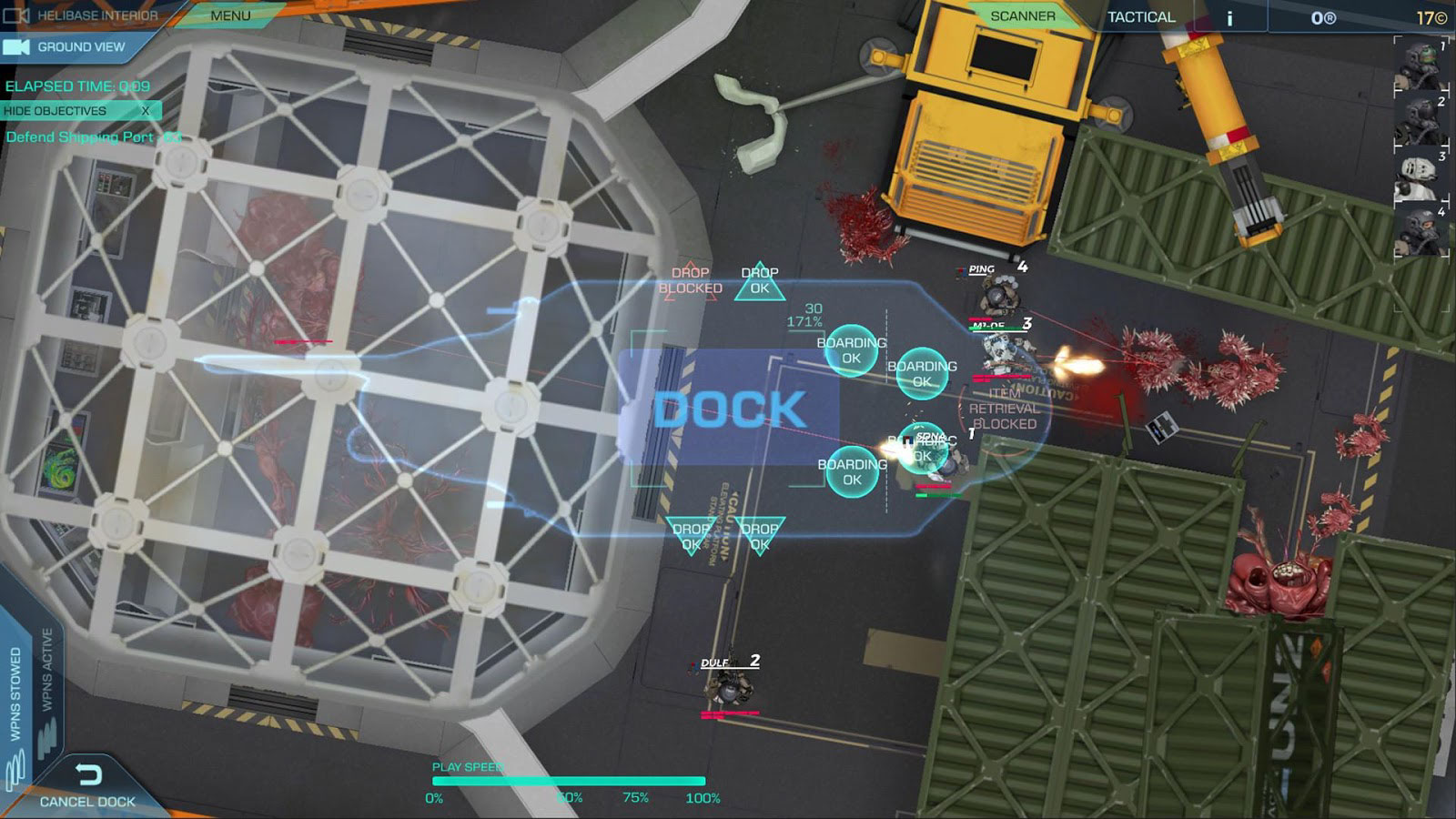 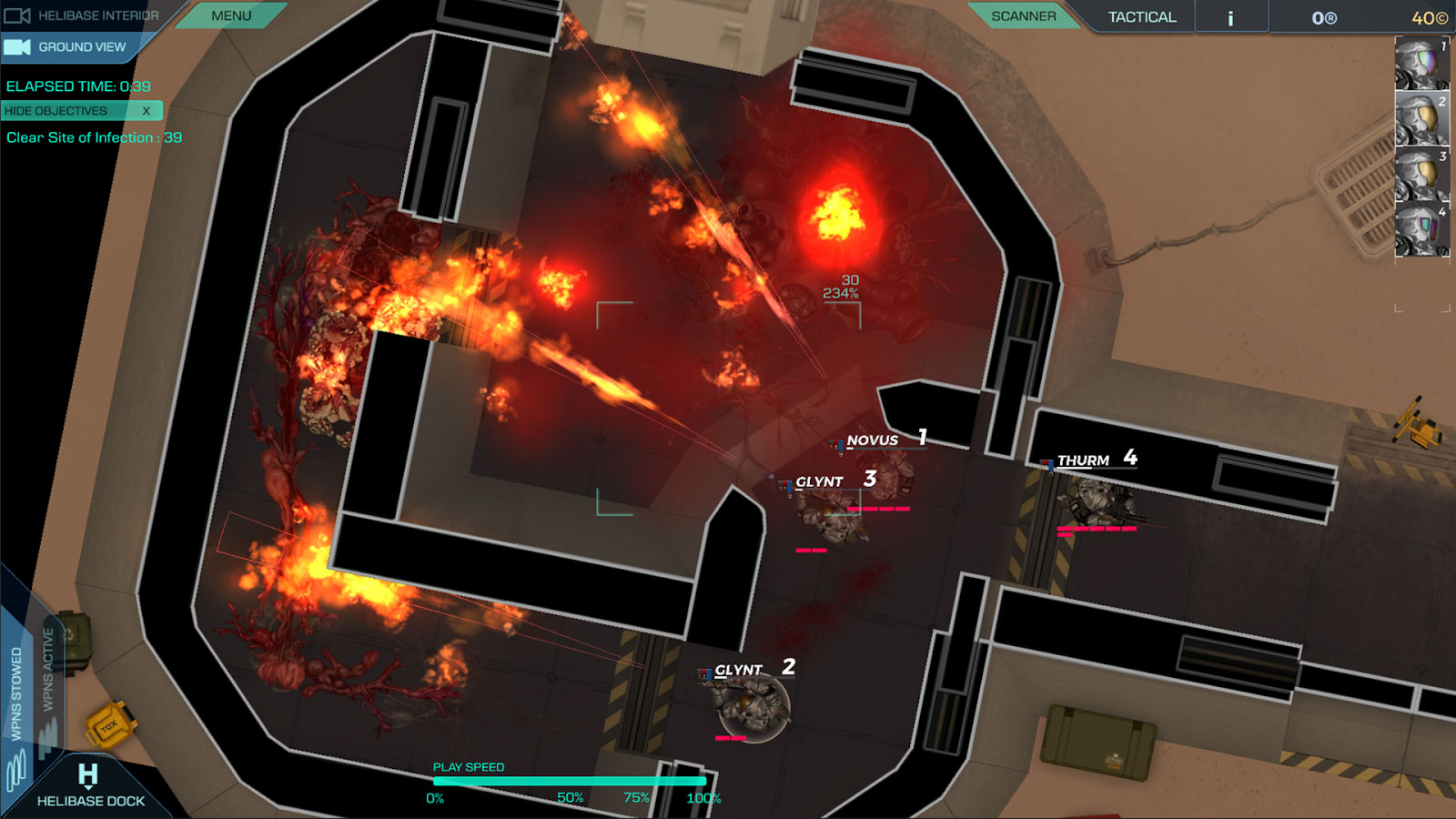 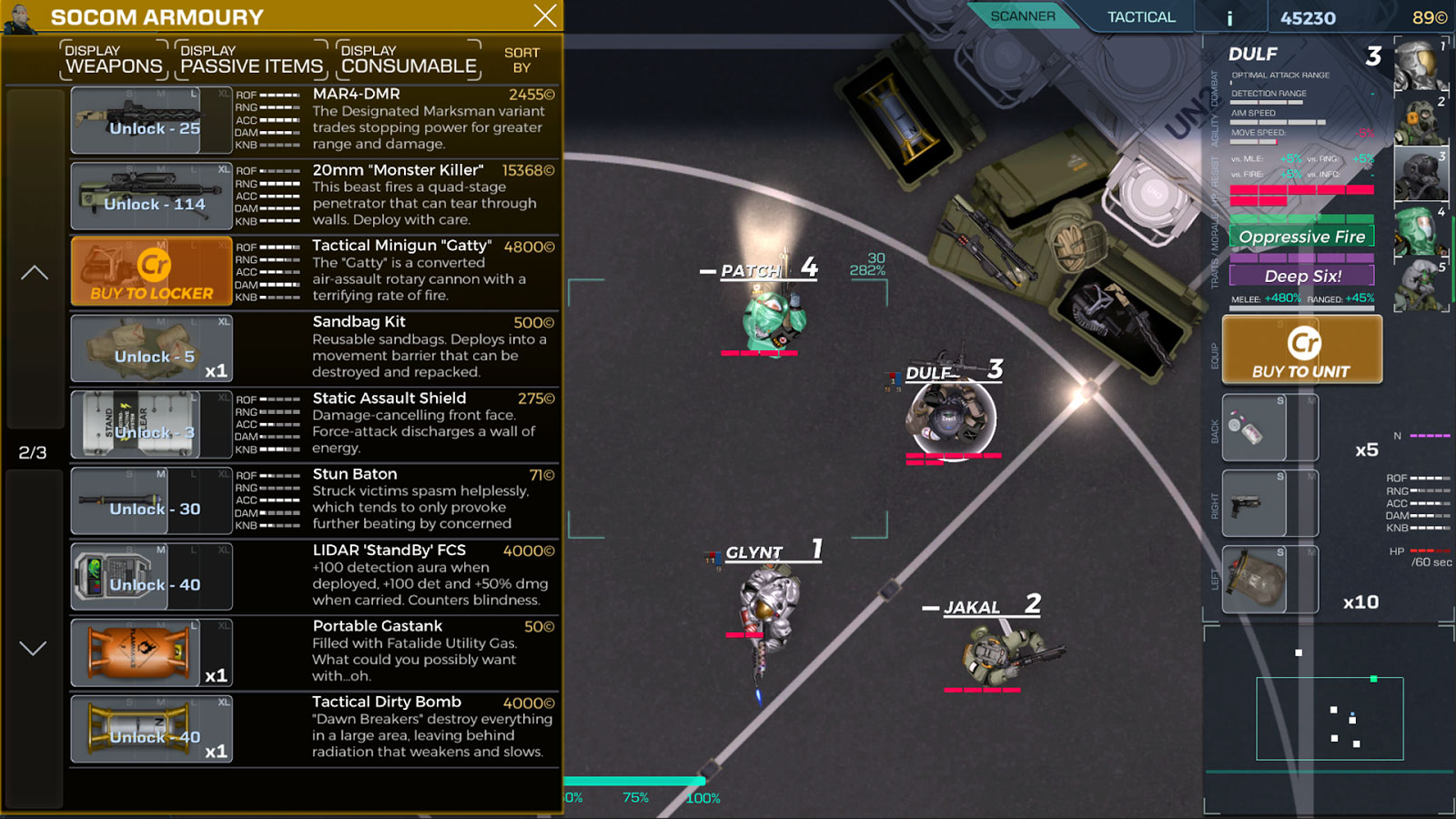 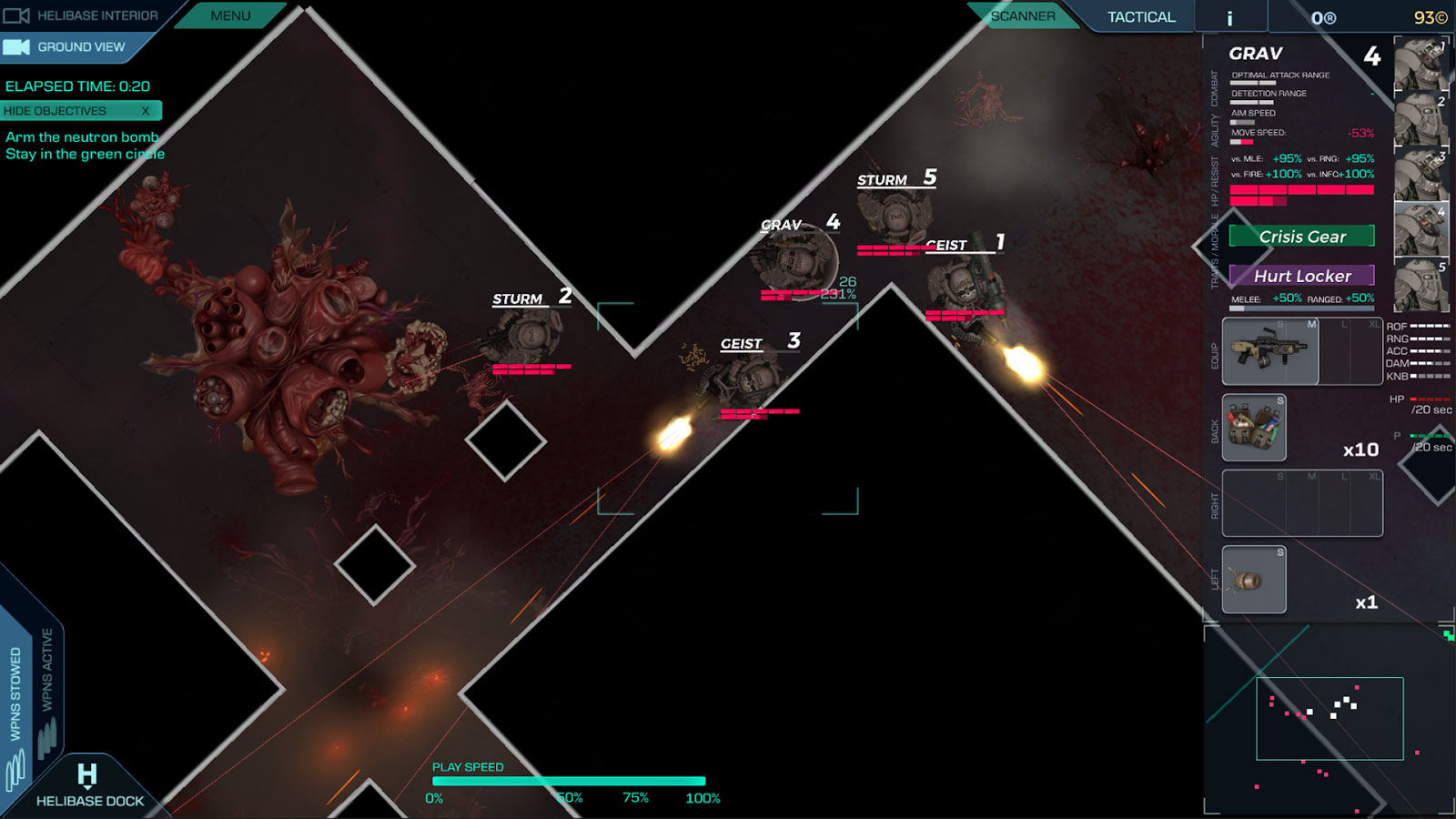 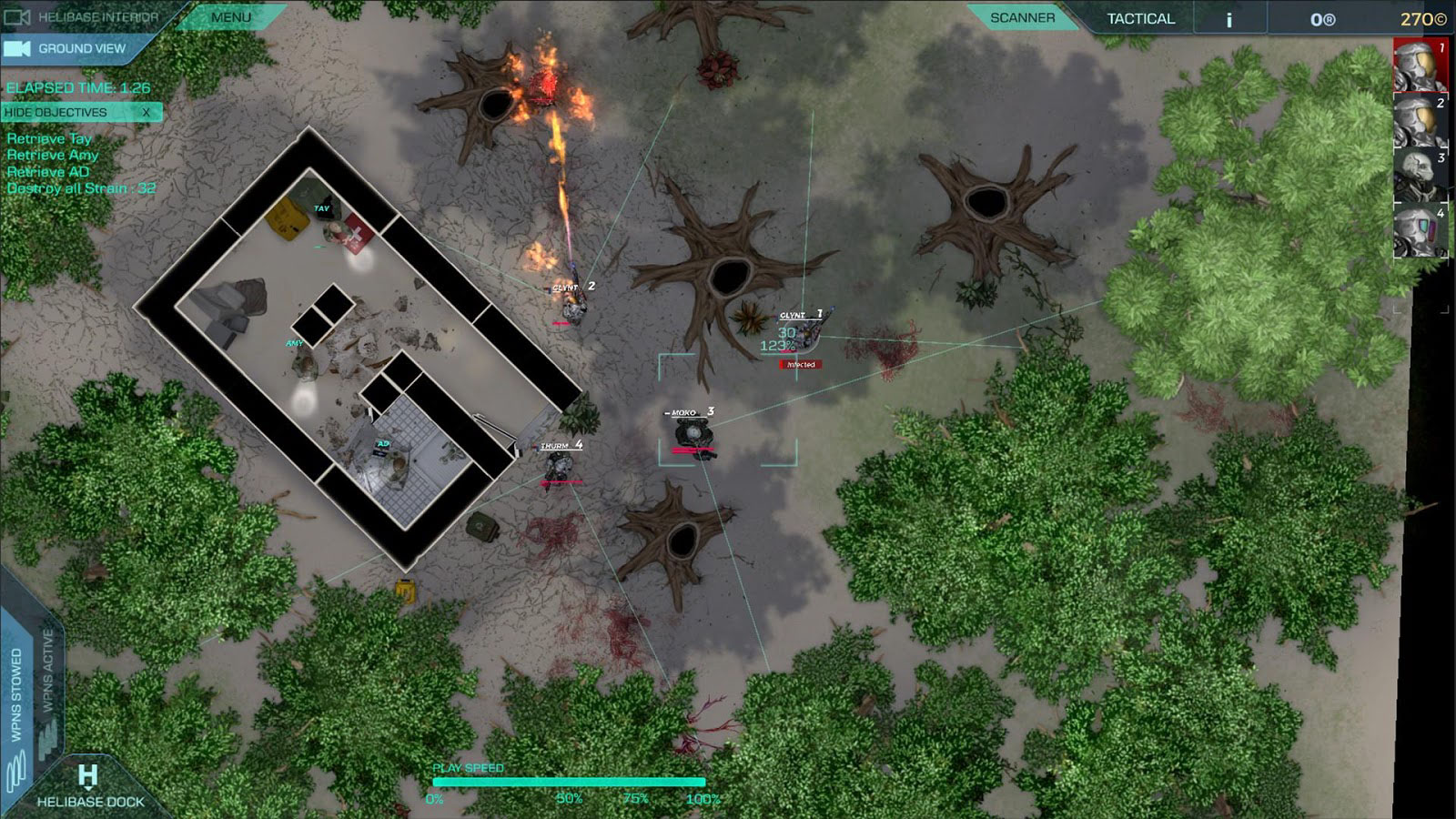 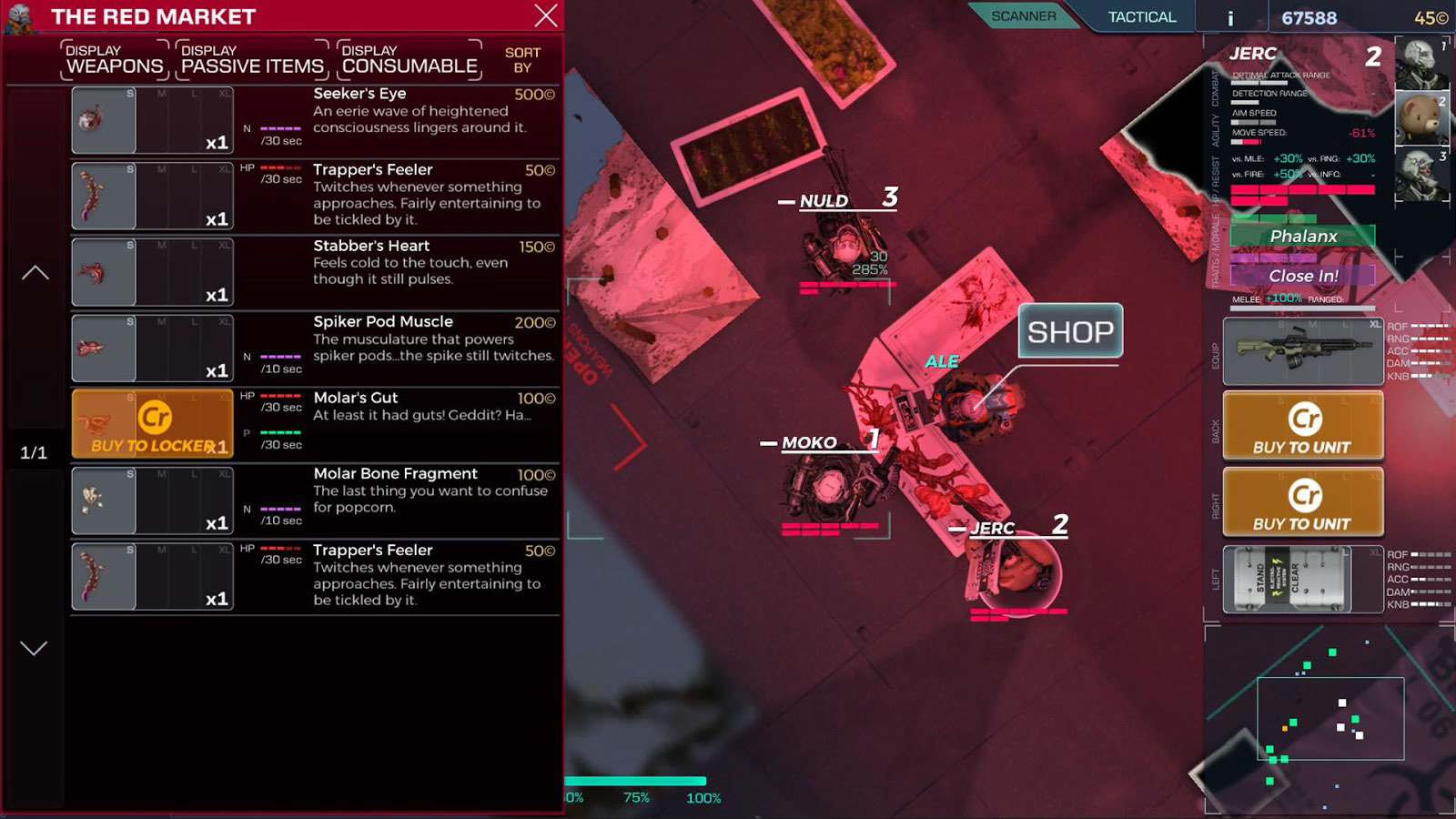 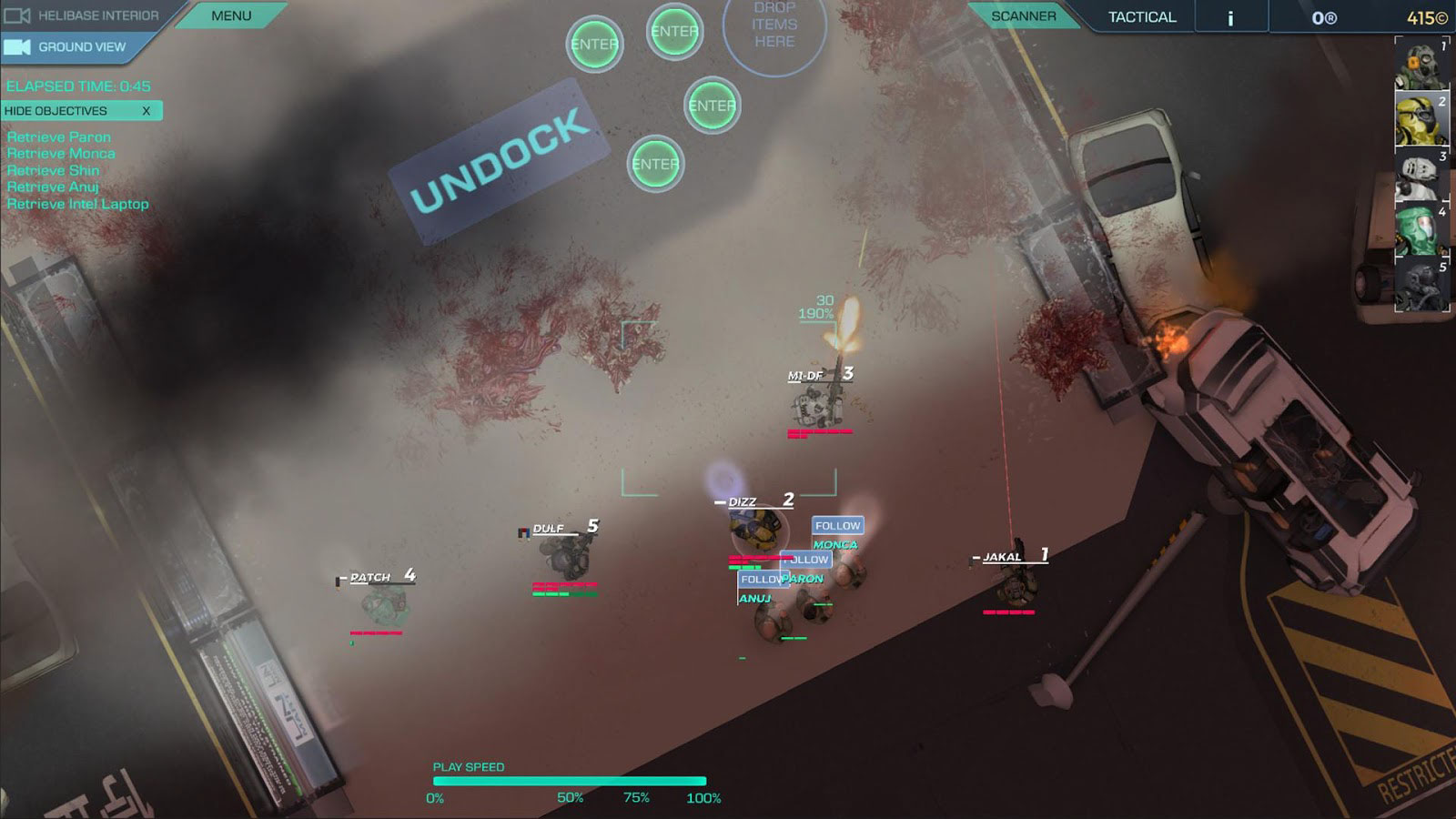 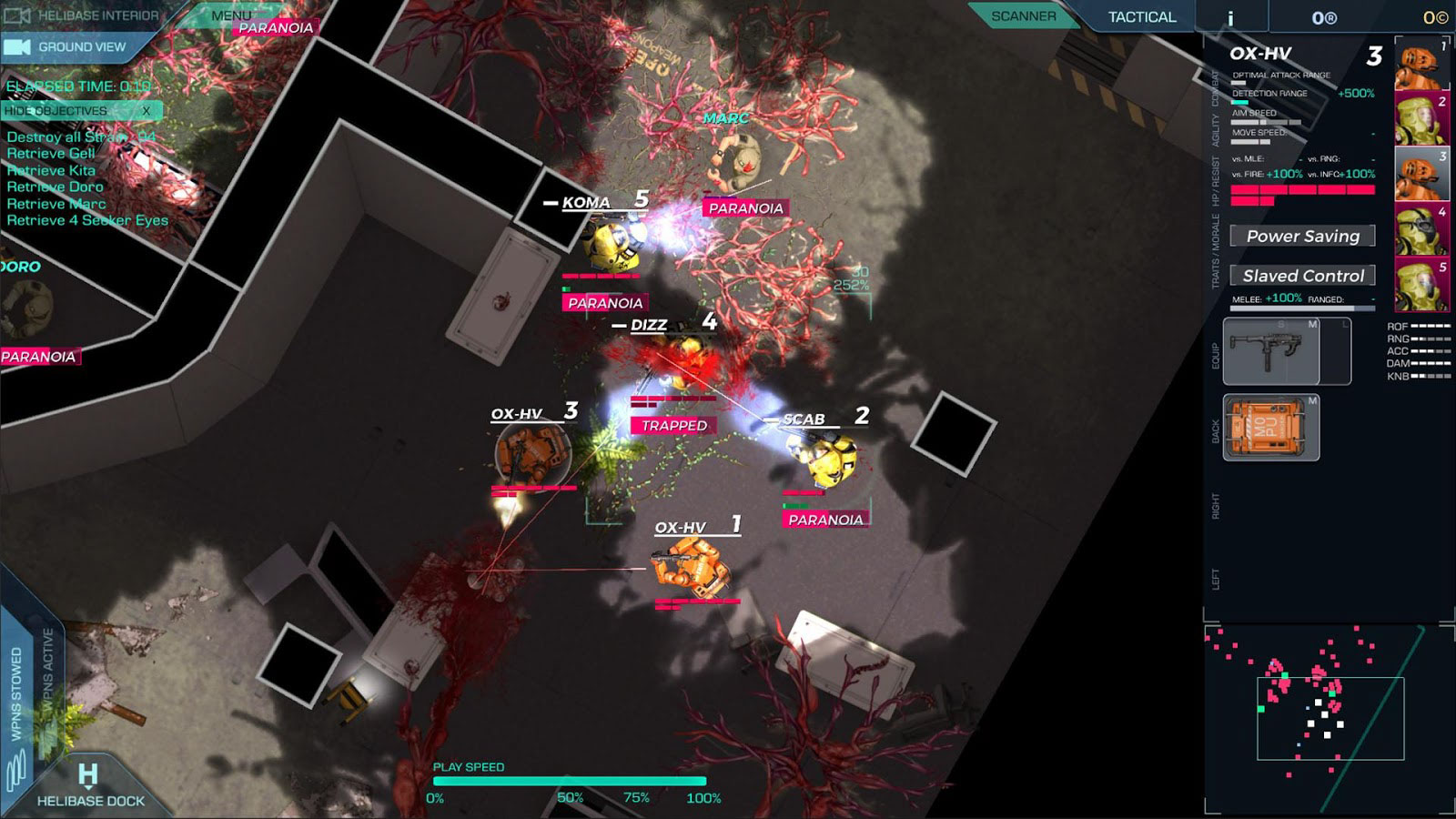