Stranger Cases: A Mystery Escape – The Strange Mission of a Puzzle GameIt is from Snapbreak game development studio for Android, which is offered for free for Android devices, and today we are going to introduce it to you, lovers of special games. The story of Stranger Cases: A Mystery Escape is about a man who decided to become a detective and his first client was a strange scientist who had lost his drone and was willing to give anything to the detective to return it. . The detective followed the clues to the case to take him to a strange house on the highest point of the hill and find the drone on top of that house. It is now your job to help the detective solve the problems one after the other to find a way to get in and retrieve the drone and solve the problem. Concentrate because in this game, anything can have a cause and nothing small should be neglected so that you can finally solve the case.

Game Stranger Cases: A Mystery Escape has more than 10 million times from Google Play and have good rating of 4.6 from 5.0 to learn that, you can store images and video gameplay see it and feel normal version and version mode Download it with one click from Usroid high speed servers . As mentioned, the game has been tested and run offline without any problems. 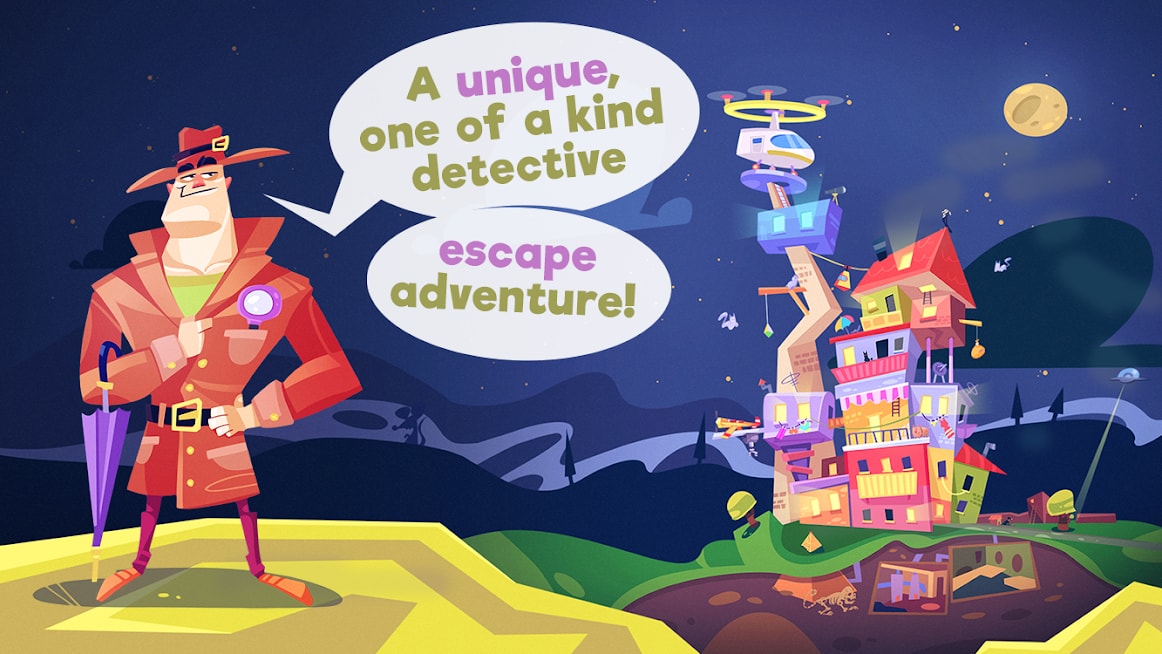 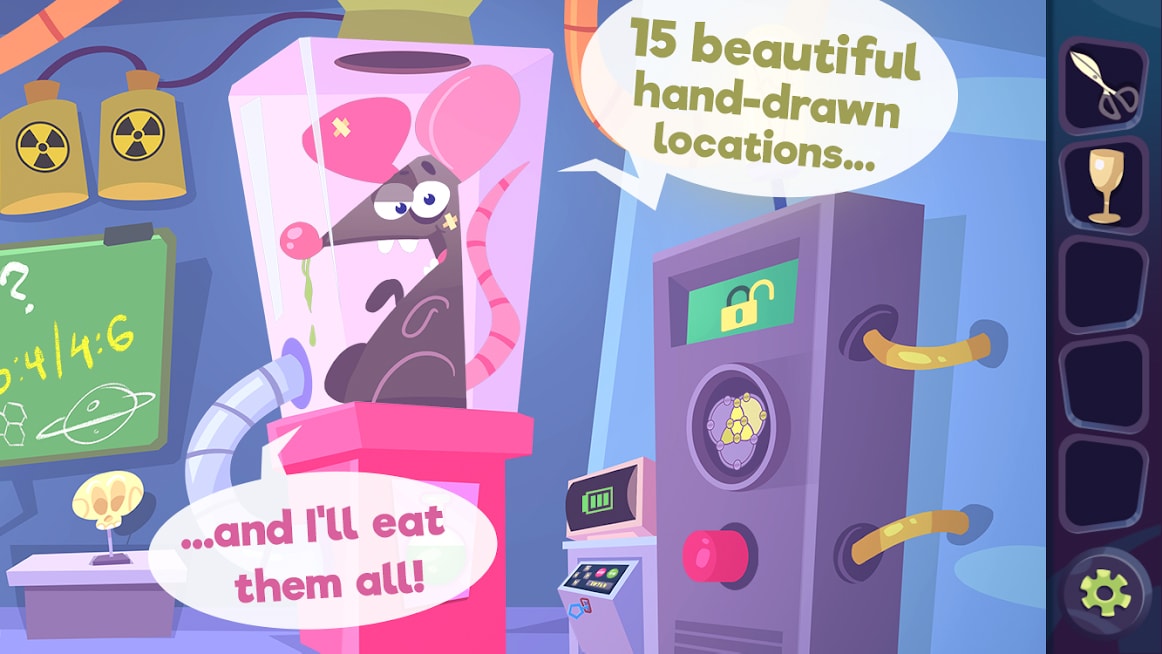 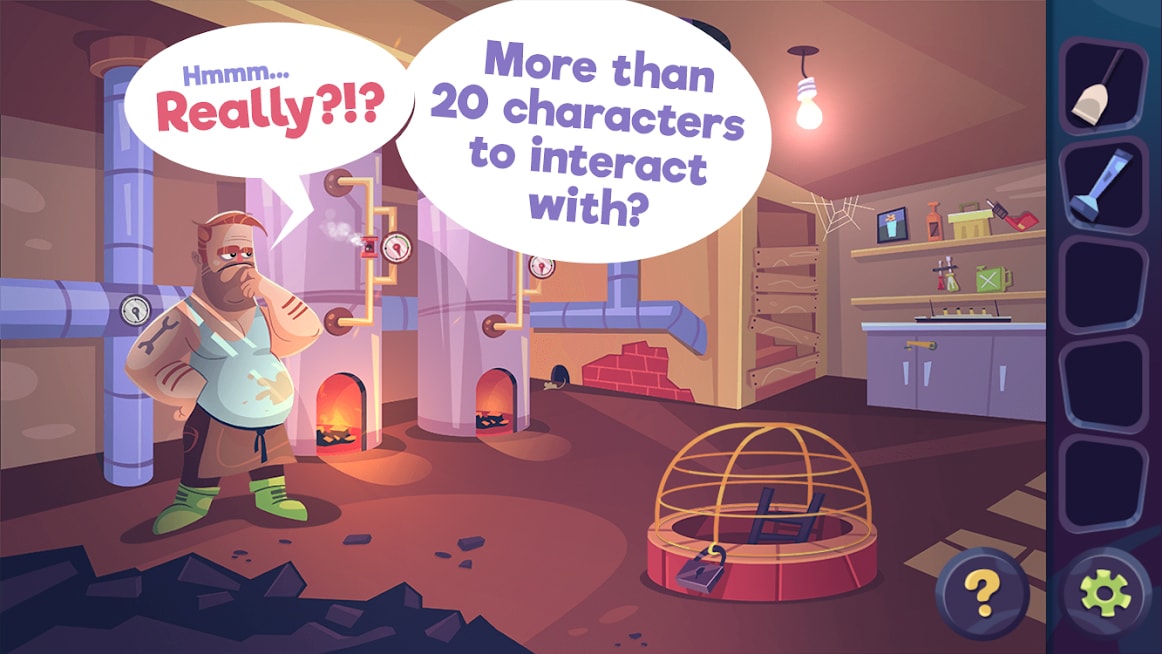 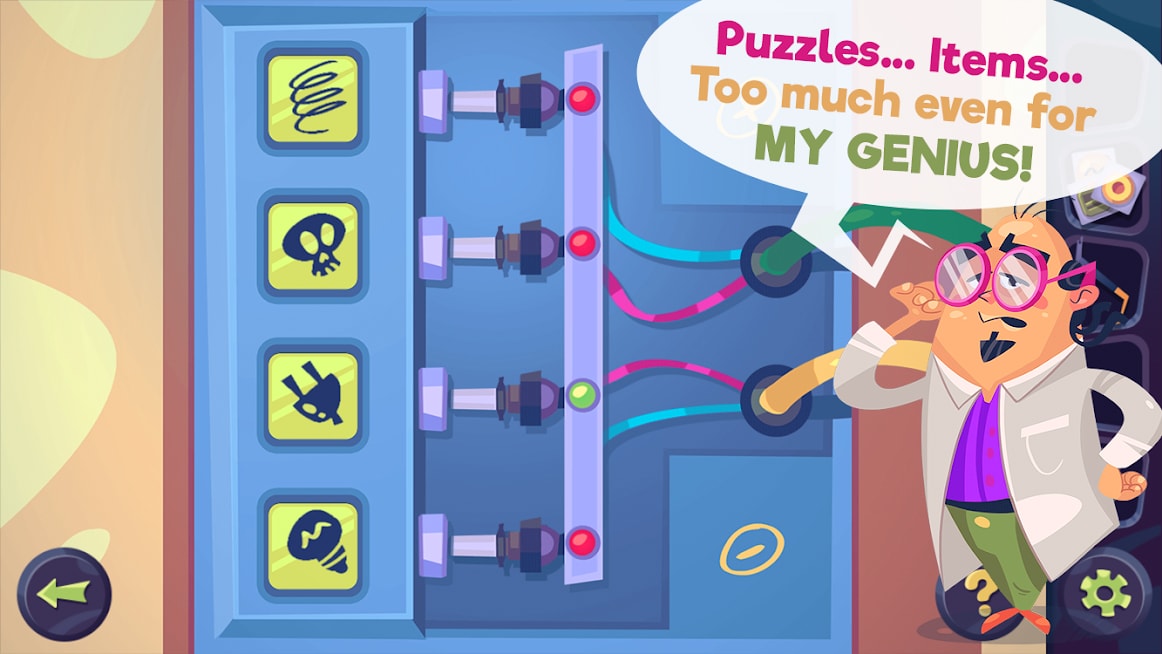 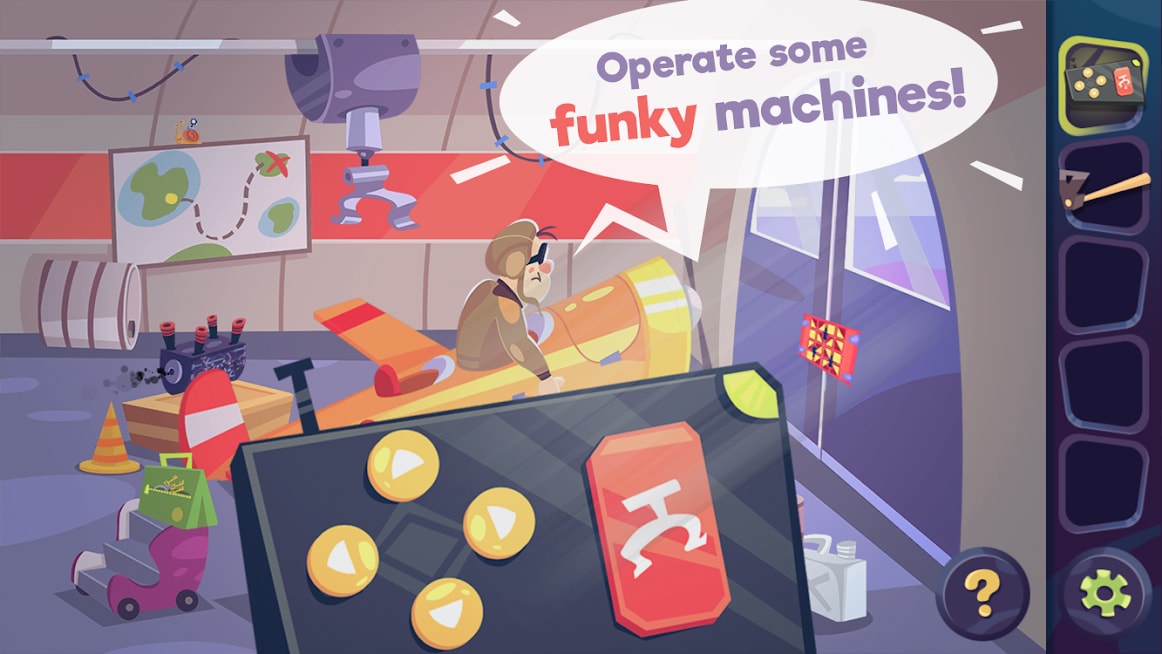 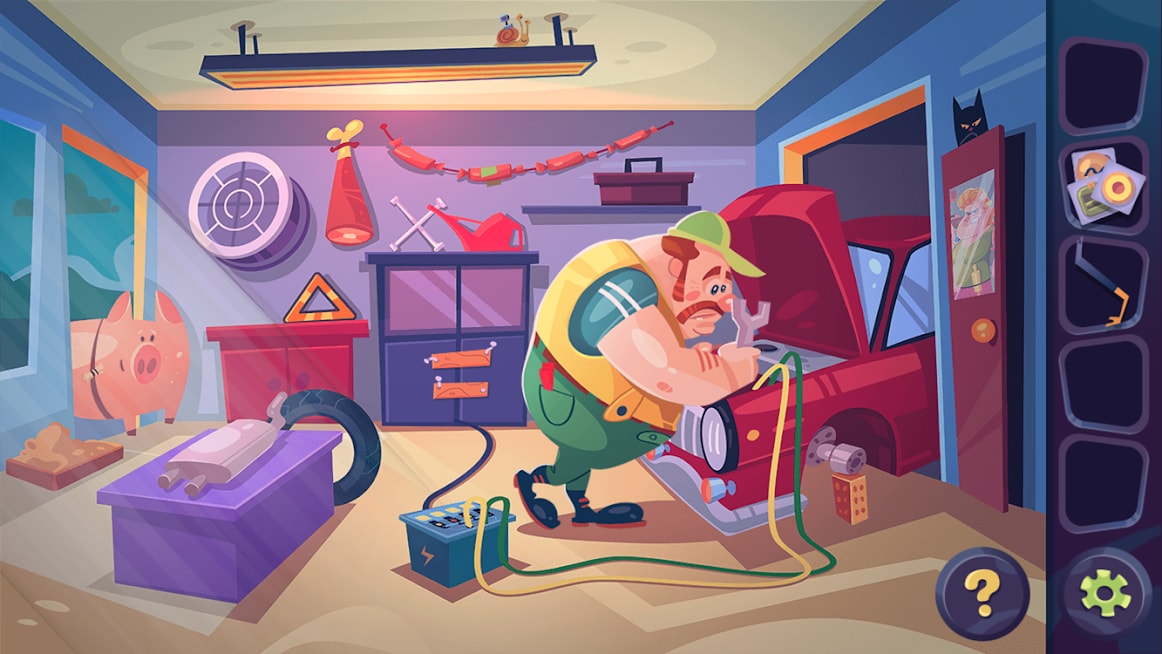