Streaker Run – Streaker Run gameAttractive, popular and entertaining in the style of arcade games from Fluik game development studio for Android, which is offered for free on Google Play and has been downloaded more than 5 million times by Android users around the world. Is considered the most! Streaker Run game is one of the oldest Android running style games, the year of its production dates back to 2012, and as always, we have decided to introduce the latest version of it for the first time in Iran at the same time as its release with your presence mode, and to delight you again! In Streaker Run, you have to run as far as you can and escape from your enemy! In this game, collect jewels by passing through rooftops, gardens and alleys and increase your score! There are dozens of lovely characters in Streaker Run that you take control of and walk the streets of the city and have hours of fun!

Some features of the Streaker Run Android arcade and running game:

Streaker Run game currently has a score of 4.1 out of 5.0 in the Play Store . Download Streaker Run for free from Usroid for your smartphone. 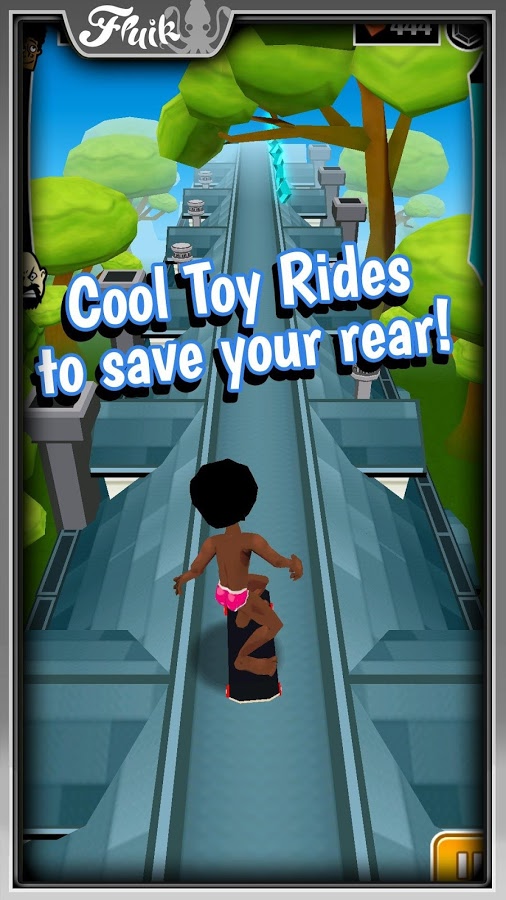 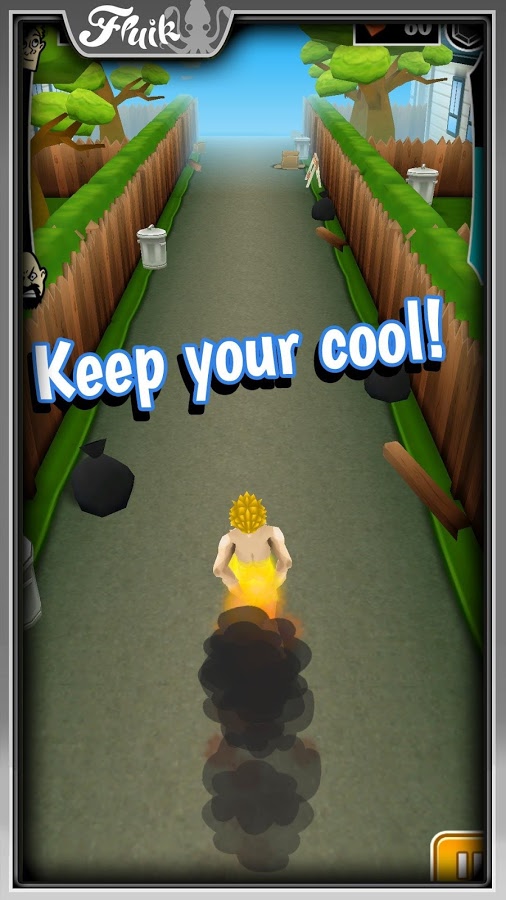 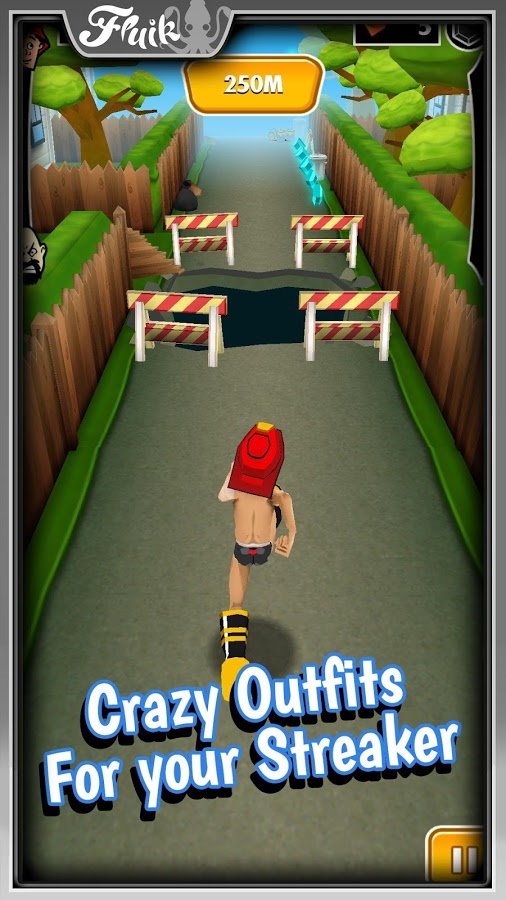 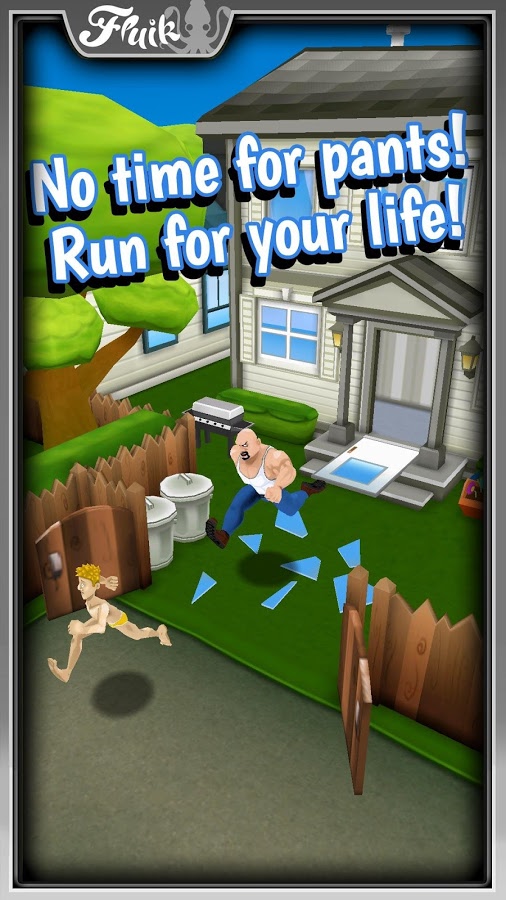 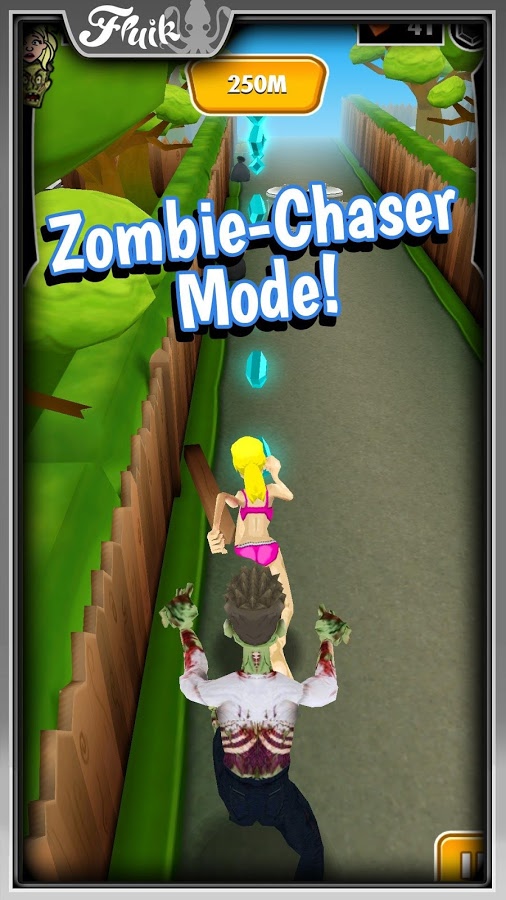