Street Basketball Association – Street Basketball is a beautiful and popular game in the style of sports games from ShakaChen for Android, which has been released for free on Google Play, and today we are going to introduce its latest update in the presence of you basketball fans. If you are interested in sports games, this game will definitely be on your list of favorite games. In this game, in an attractive competition, you can play with real players, friends and acquaintances, or spend your time in different areas such as the league and other parts of the game. You will be able to play almost all the features of basketball and different tactics, which will be done by controlling the movement of the game on the left and the pass buttons, shots and other features on the right, which is quite simple but powerful and can be controlled. They also have time. If you are also a fan You are a sports game and you are interested in Street Basketball, you can download it and after experiencing it, share your opinion about it with other users.

Game Street Basketball Association has been downloaded more than 1,000,000 times by Android users around the world and managed to score 4.1 from 5.0 a time. This game has different parts such as league, cup, fast games, three-point competitions and training mode, each of which will entertain you for hours with its special charms. You can also play Wi-Fi with your friends and relatives or compete with other users around the world by connecting to the Internet. The game’s creator has set 3 levels of difficulty easy, medium and hard for beginners and professionals to play according to their circumstances and not get tired of it. You will be able to watch the game’s gameplay images and video first, and then, if you wish, download this fascinating game for free from high-speed Usroid servers. Take action. 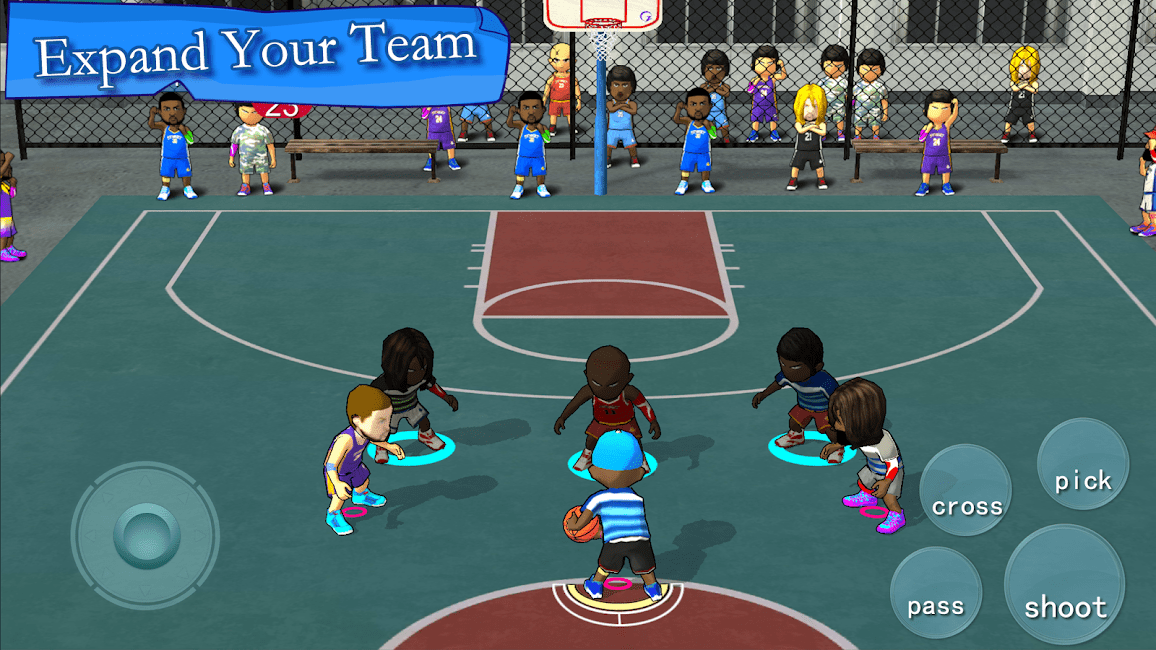 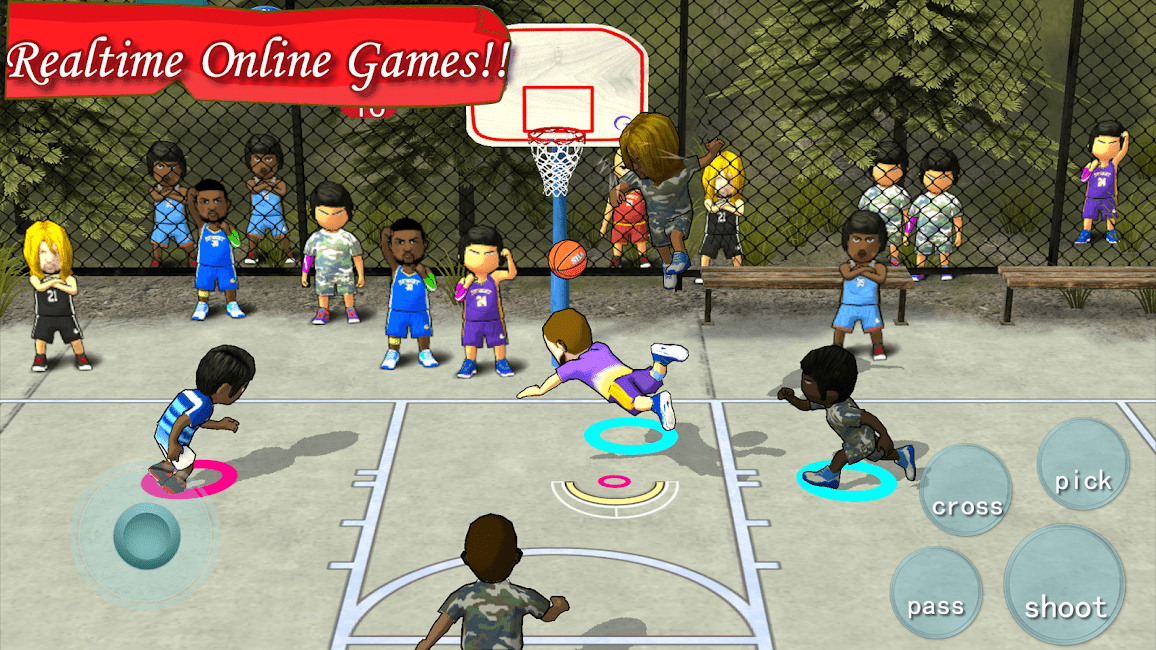 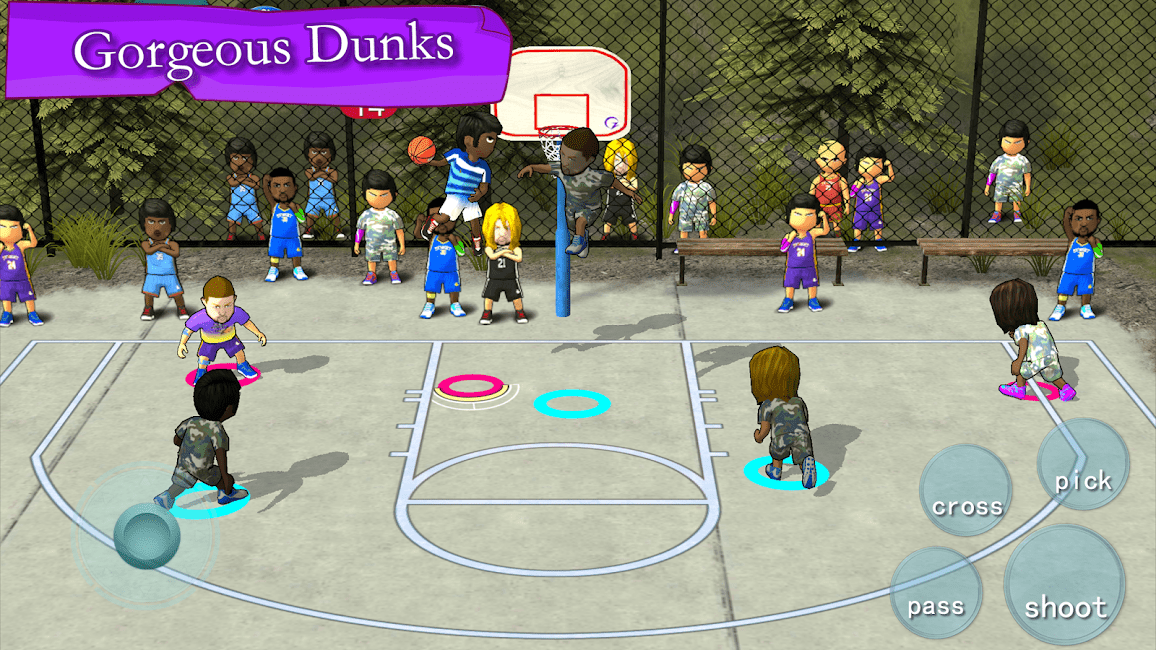 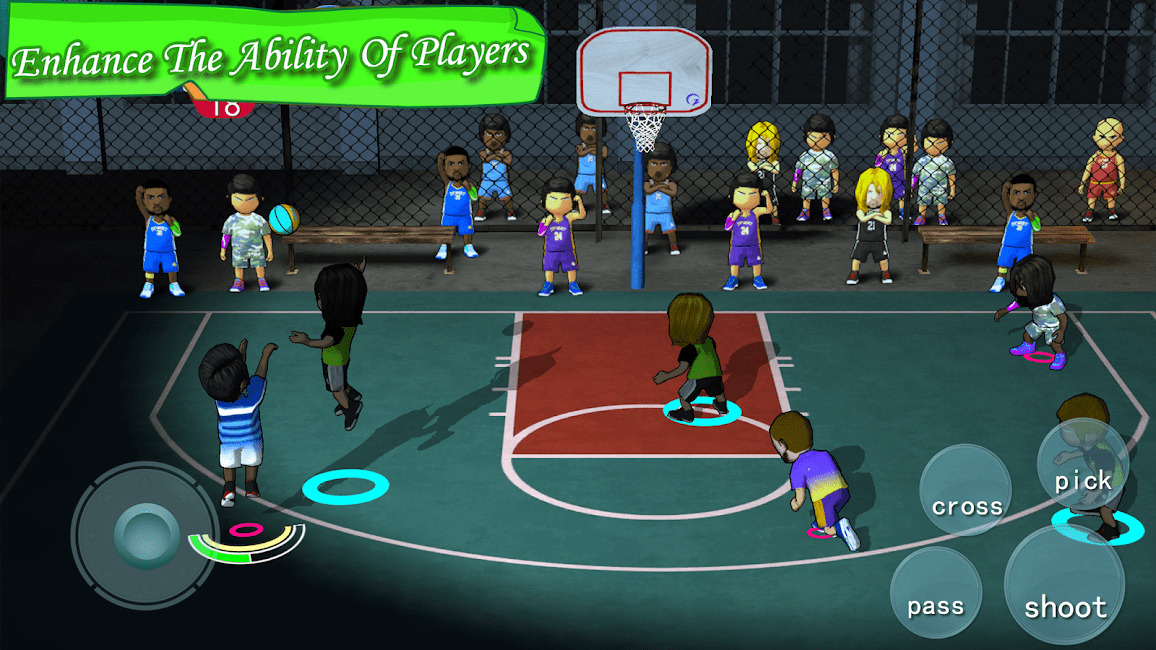 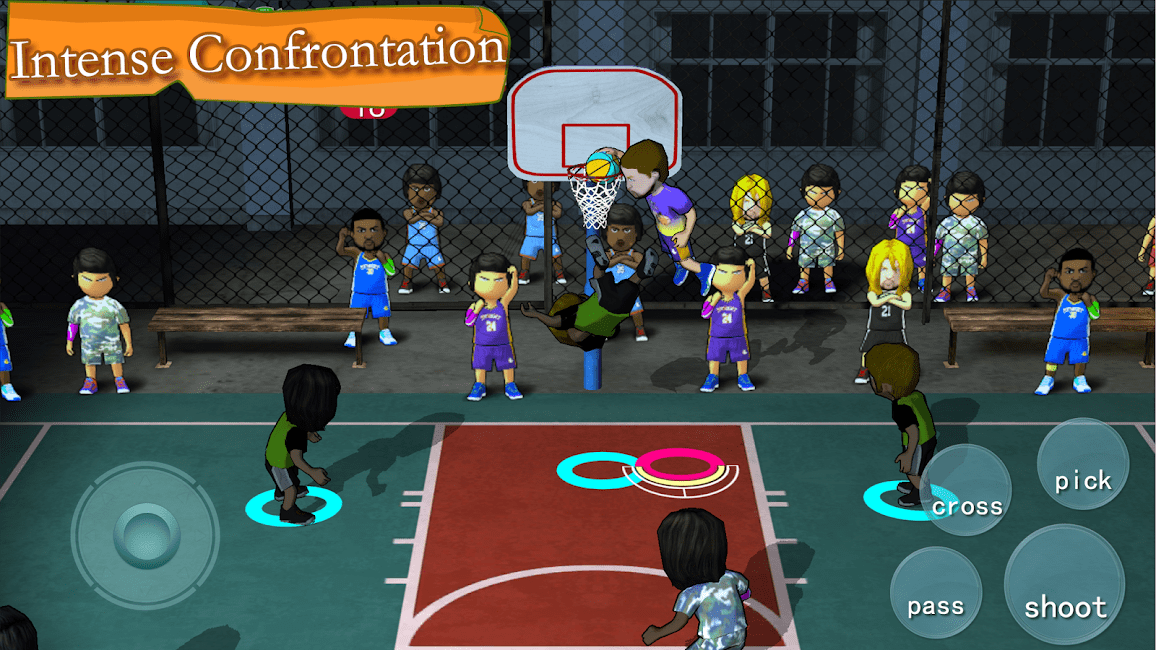 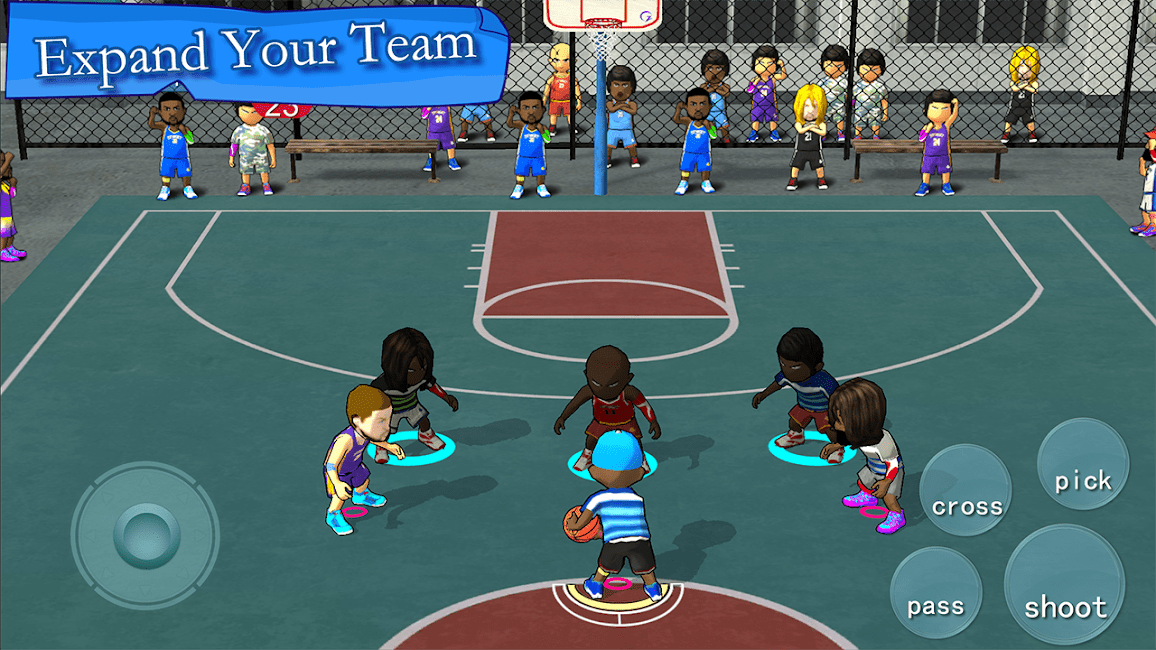 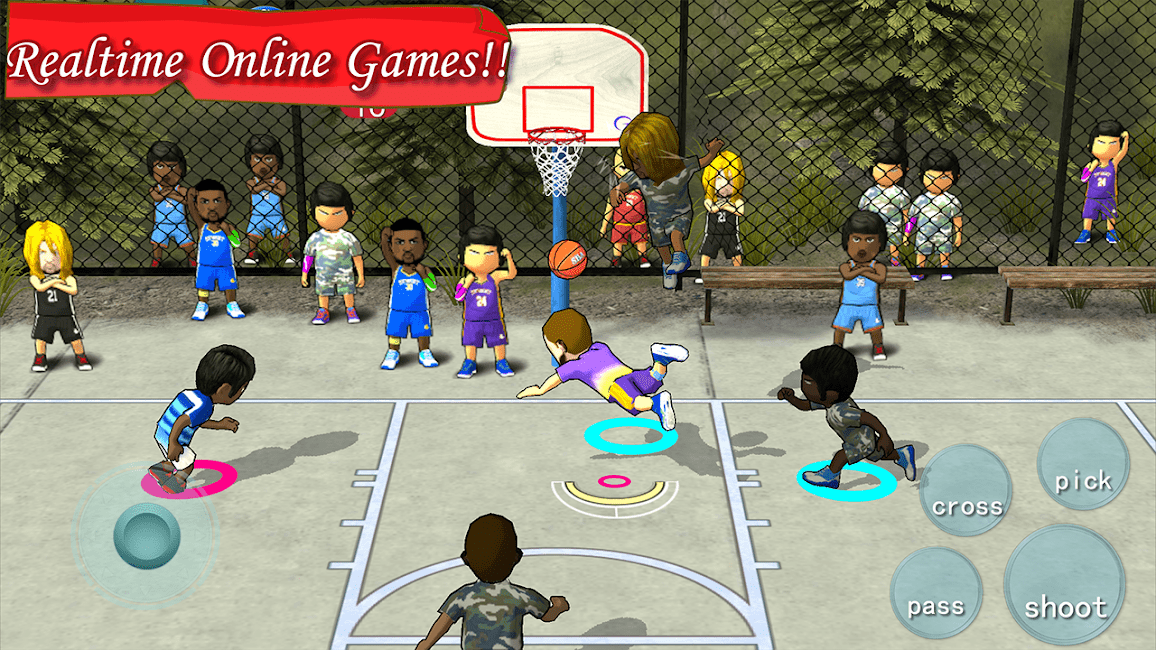 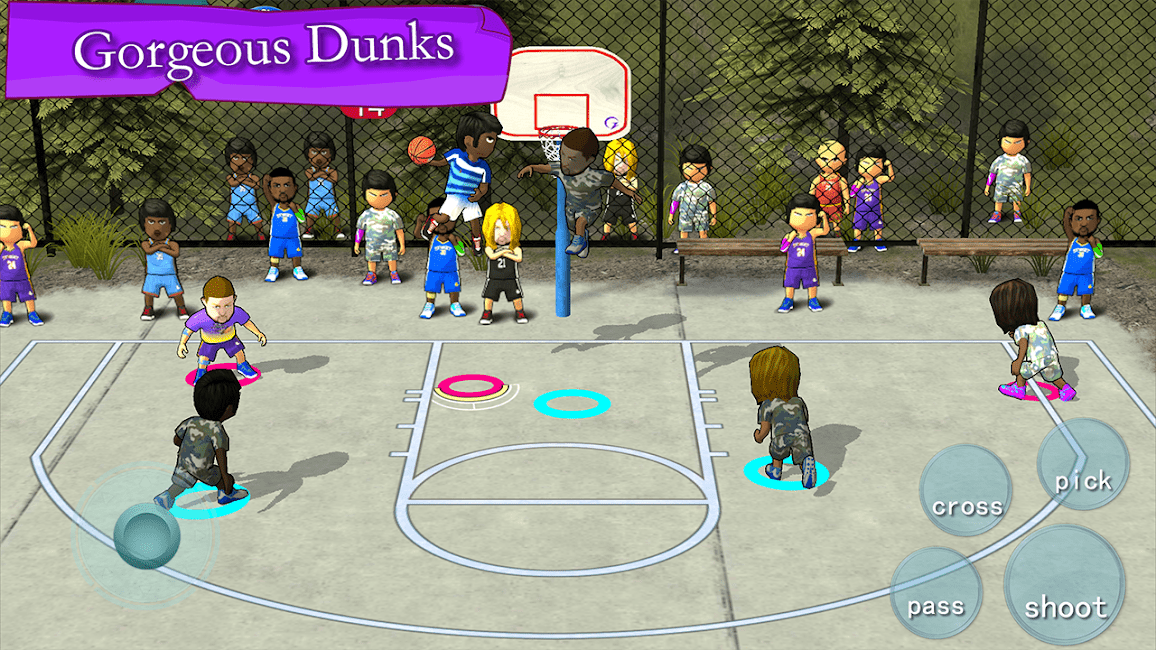