Street League – Street League is a new, interesting and entertaining game in the style of sports games – a hobby from Yowlu Gaming Studio for Android, which was released for free on Google Play hours ago and, as always, was released at the same time and for the first time in Iran.We have introduced it to you and we have offered it for download along with the mode! Join the Turbo and walk all the streets around the world with the ball you have! There are hundreds of different stages in Street League game in which you have to accompany the main character on a two-dimensional screen and pass them by running, jumping and avoiding hitting obstacles! Two different story modes and multiplayer are waiting for you in Street League, in story mode you can play on the streets of Japan and Brazil, and in multiplayer mode you can play with users around the world one-on-one. Compete! If you are looking for a fun and special game to fill your free time that can nail your phone for days, no doubt Street League will attract your attention with its excellent design and construction! Test it and say what is the value of getting it ?!

Street League game has been downloaded thousands of times by Android users around the world from Google Play and has received an excellent score of 4.7 out of 5.0 , and we in Usroid have released its first version with a download mode, and you can first take pictures and videos. View the gameplay and finally, if you wish, download it with one click from the site’s high-speed servers. Finally, both the original version and the Street League game mode have been tested by us and run without any problems. 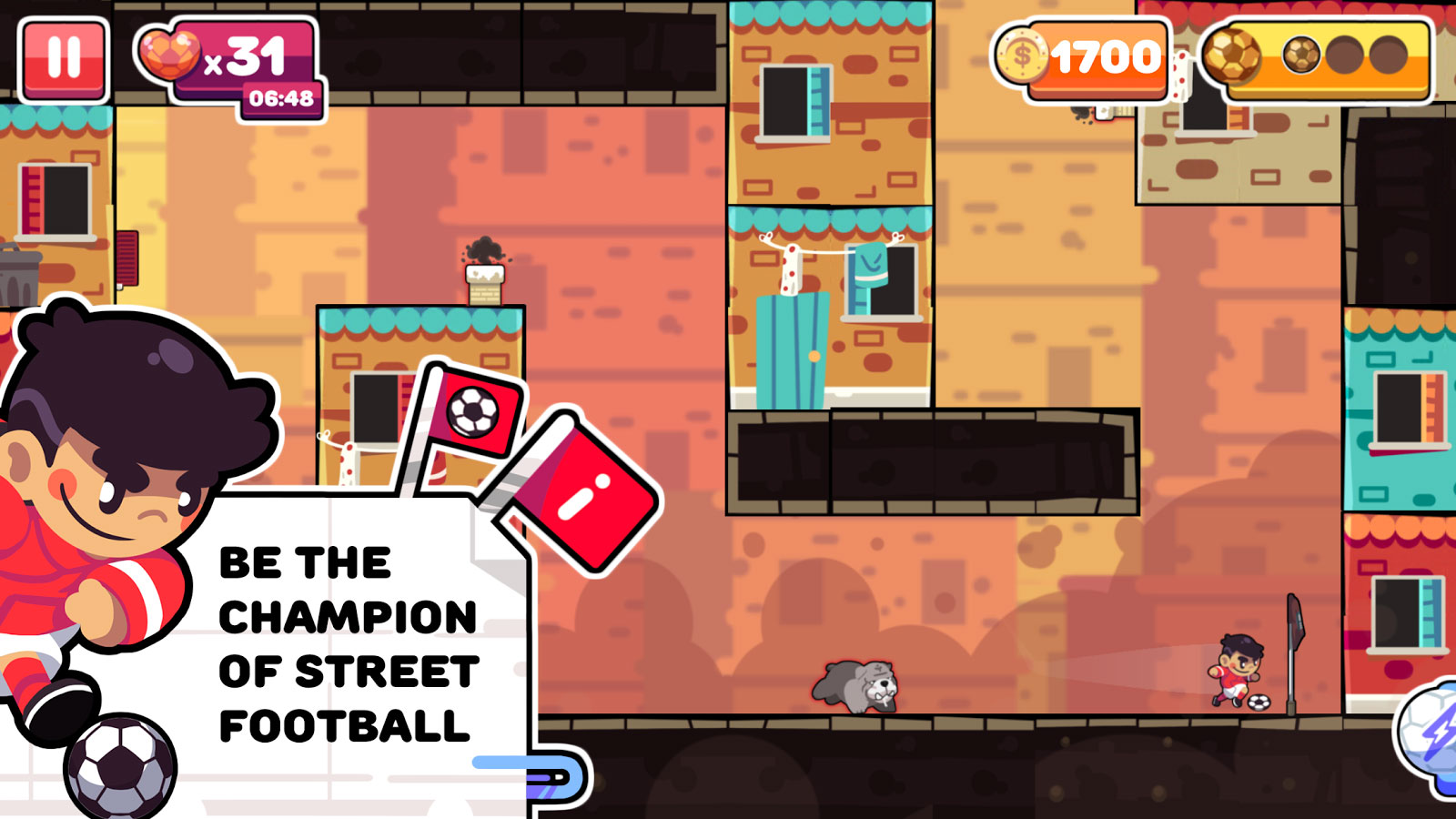 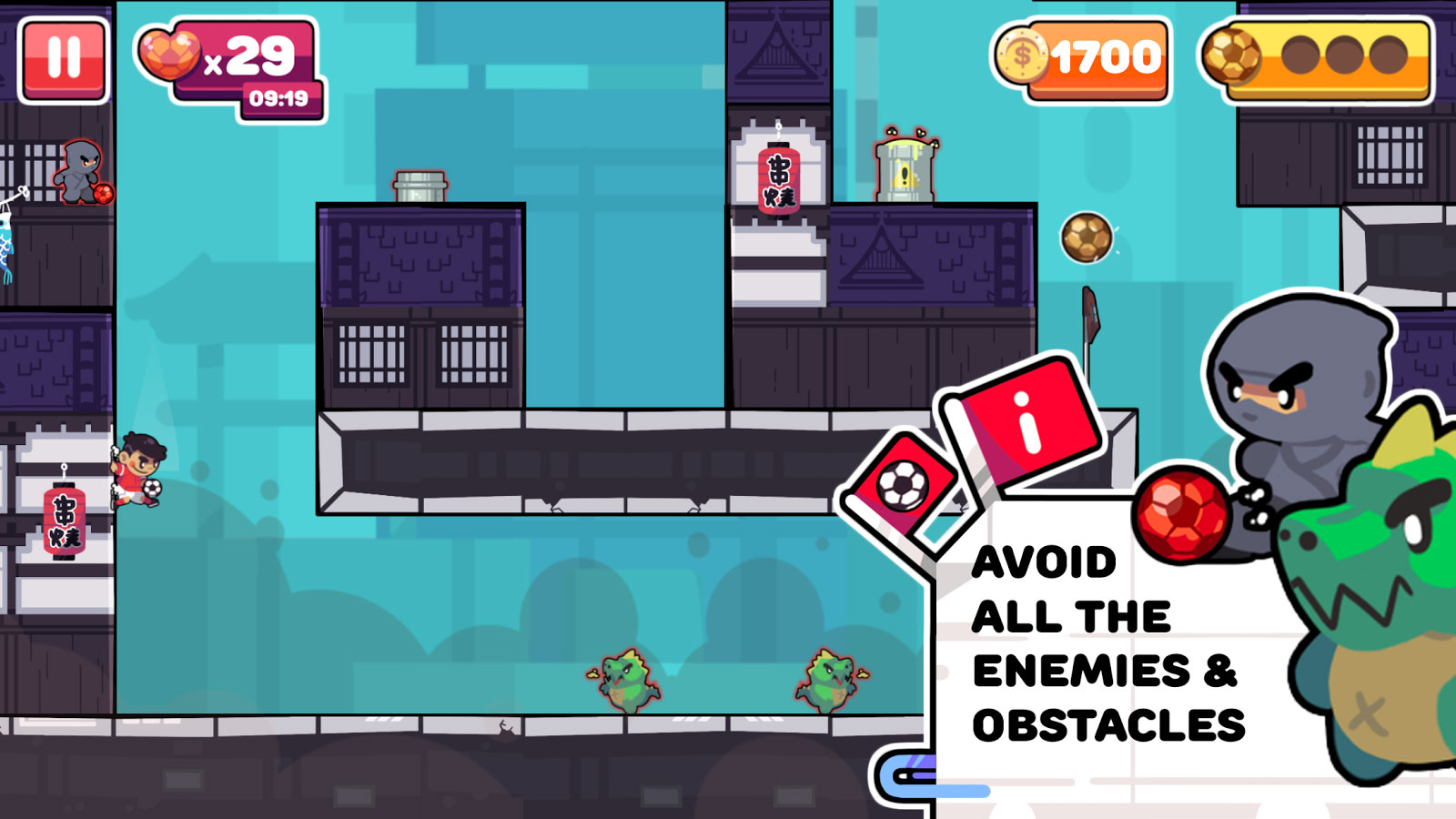 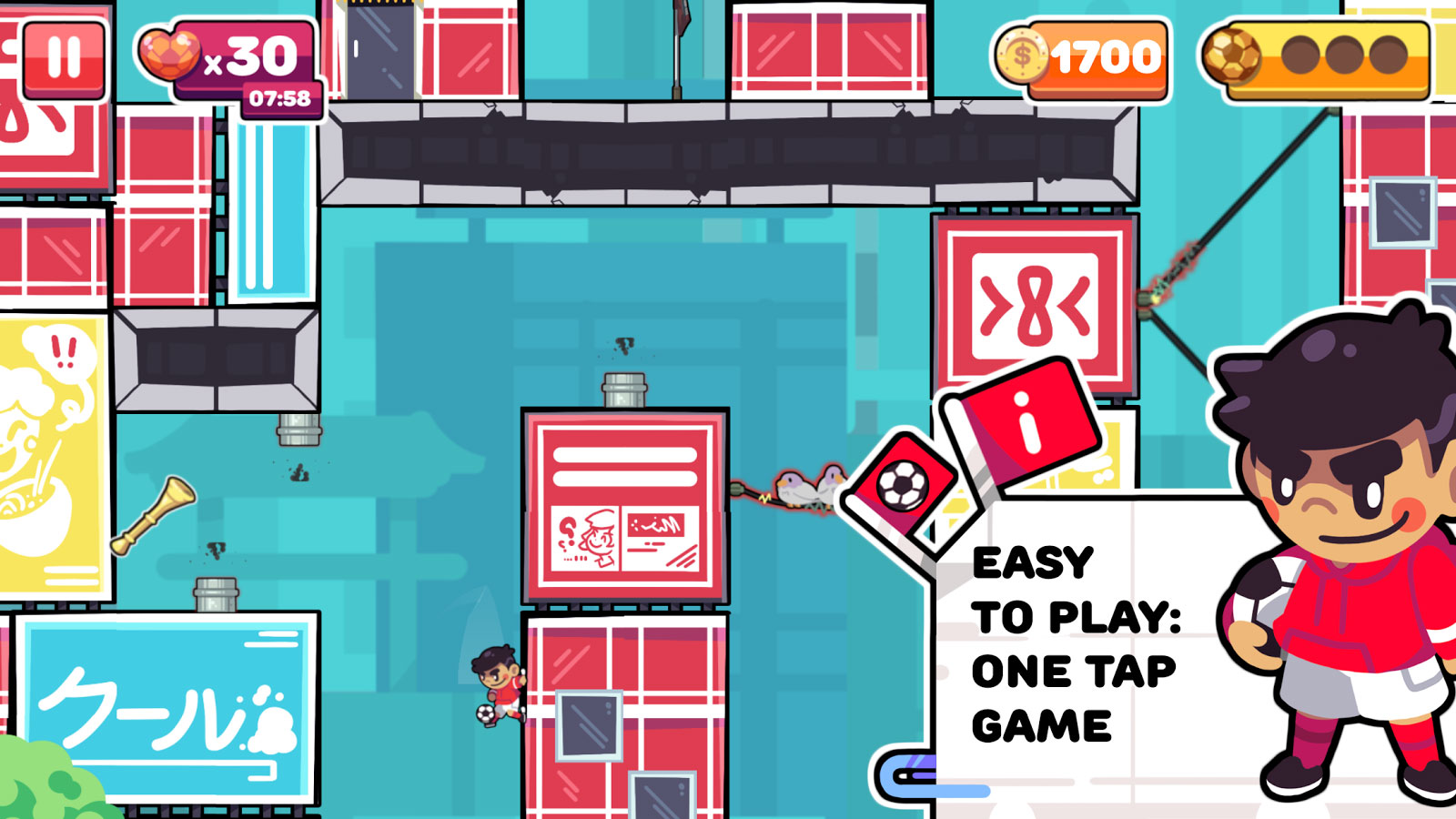 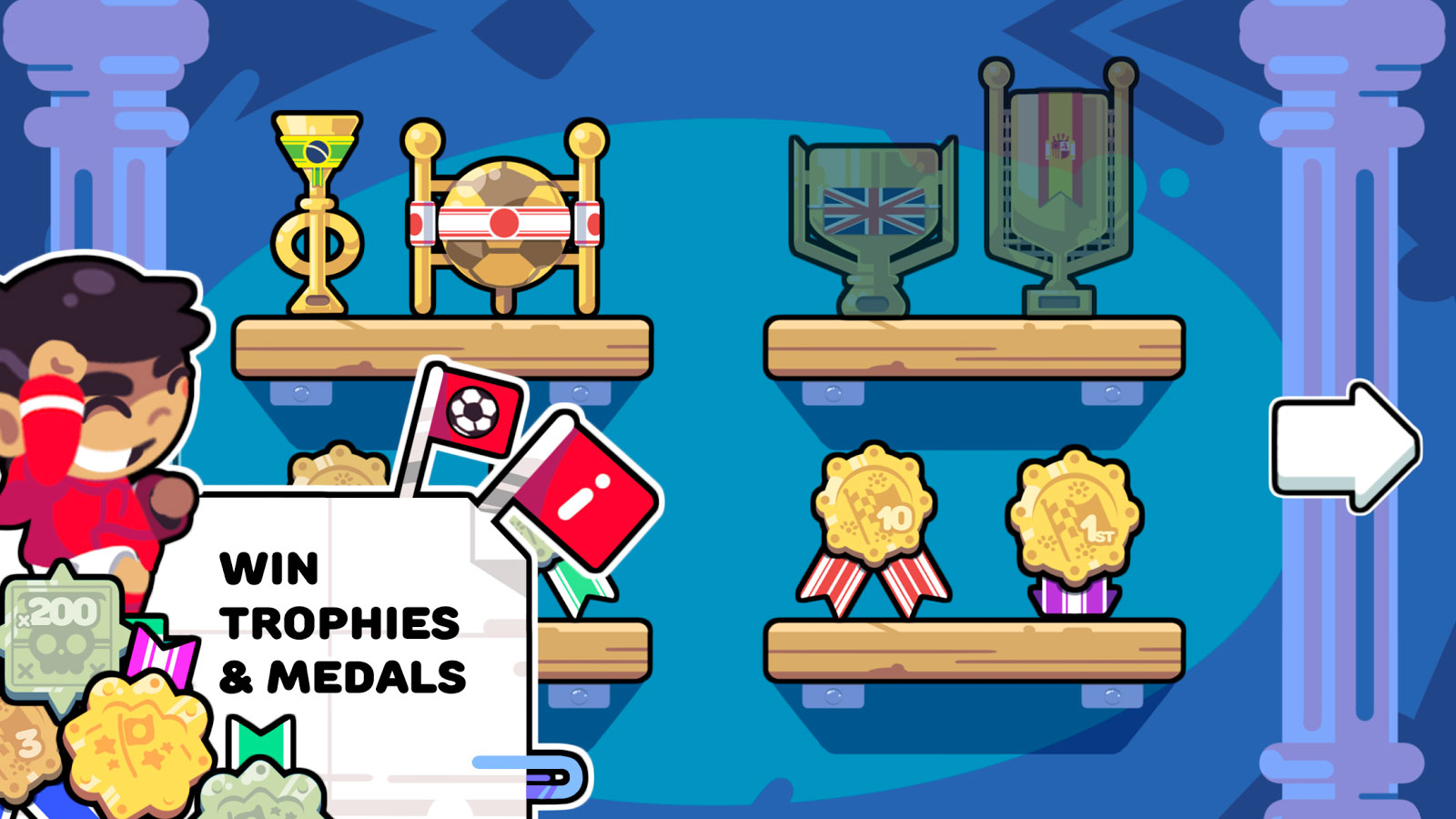