Street Masters is a board game from Blacklist Games LLC for $ 9.99. Released for Android devices. Street Masters is the first game from Blacklist Games LLC in the Android Market. It should be said that for the first game, this game studio has performed very well and has been able to offer attractive and entertaining content by providing a unique gameplay. If you are a veteran gamer, you are familiar with famous arcade games such as Streets of Rage and Mortal Kombat, and you must have sat at the foot of these games for hours and experienced full-fledged battles. The gameplay of these games was simple, but as you gradually learned the combination buttons, you entered a new level of gameplay. While Street Masters is a board game, it has tried to use this formula and adhere to the classic arcade game formula. In this game you can punch, kick, and fight with your enemies and move towards victory or defeat.Android game has different modes and gamers can try one of them according to their own taste, but regardless of the selected mode, the gameplay is almost the same. To start, you have to choose a hero who is unique and has his own abilities and skills, choose an enemy, and finally choose a stage to fight. When the cards are dealt and everything is ready, you can start the game and start your fights. The fights are done in a series of turns, each of which has 3 sections: “Fighter Turns”, “Enemy Turn” and “Stage turn”, which we will not explain due to the length of this article. However, these sections are not that complicated and you will surely become more familiar with them in the game.

But it must also be said since the game Street MastersOriginally based on a classic board game, the content depth is very high and there are many mechanisms and gameplay layers in the game and mastering them is not an easy task and has its own challenges. Of course, this does not mean that you think that this game is one of those games that you want to punish and you have to play for hours to be able to learn the basics. In fact, the basics of this game are very simple, and as soon as you learn how to bend it, you will realize that this game only gets better and better in each round of gameplay. The “Deck Building” and “Dice Rowling” systems are very smooth and the tactics and strategies are easy to learn. The action game and all the fights are very harkour and fantastic and the character upgrade system is also unique. At the beginning of the fight, you can feel that the enemies are relatively superior to you, but as soon as you get a few tactical cards and power tokens, you will be able to defeat your enemies and count on the strength of your character. The variety of the game is huge and no matter what mode or stage or what character and enemy you choose, the uniqueness of the game never ends, which is very admirable. Visually and acoustically, this game is an all-in-one game. The game graphics are of high quality and the artistic design of different environments of the game world and the effects and animations as well as the combination of colors used in them have created an indescribable beauty in the game. In addition, the game’s soundtrack and voice acting have been done wonderfully, multiplying the game’s appeal. All in all, the main spirit of the classic fighting games that we mentioned can be seen in Street Masters, and we suggest gamers interested in this style of game to try this game. This game is very attractive, fun and exciting and has a high reproducibility value and is great for filling your free time. Street Masters has been able to get votes from gamers in the Android MarketIt has an excellent score of 4.8 out of 5.0 , and the Usroid teamintends to provide the final and purchased version of this game to you dear ones in a tested and completely free way. At the end of this article, you can download this game from our servers and enjoy running it!

– Download the data file and decompress it. Copy the com.blacklistgamesllc.StreetMasters.pro folder to the Android / obb path of the device’s internal storage. 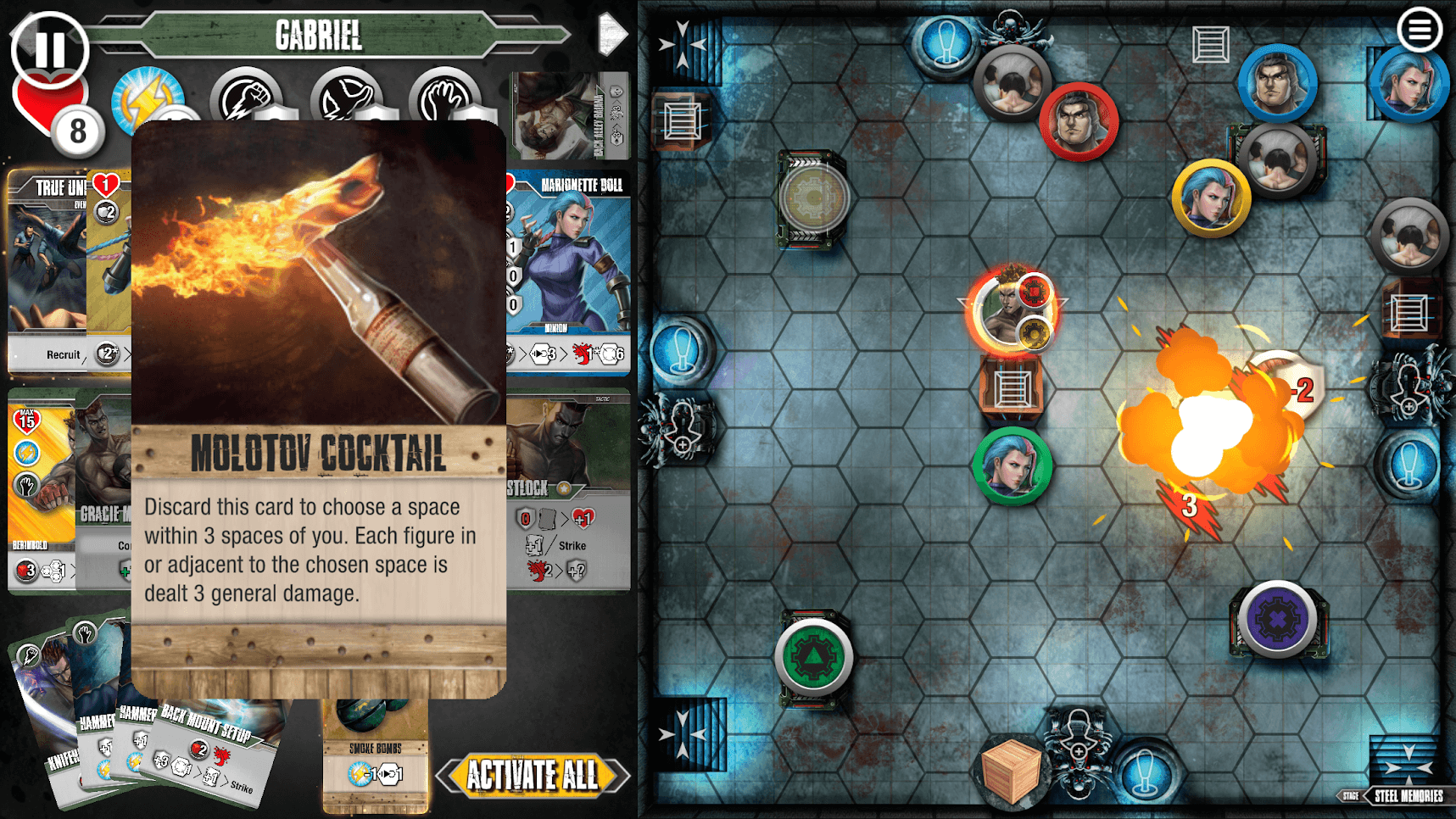 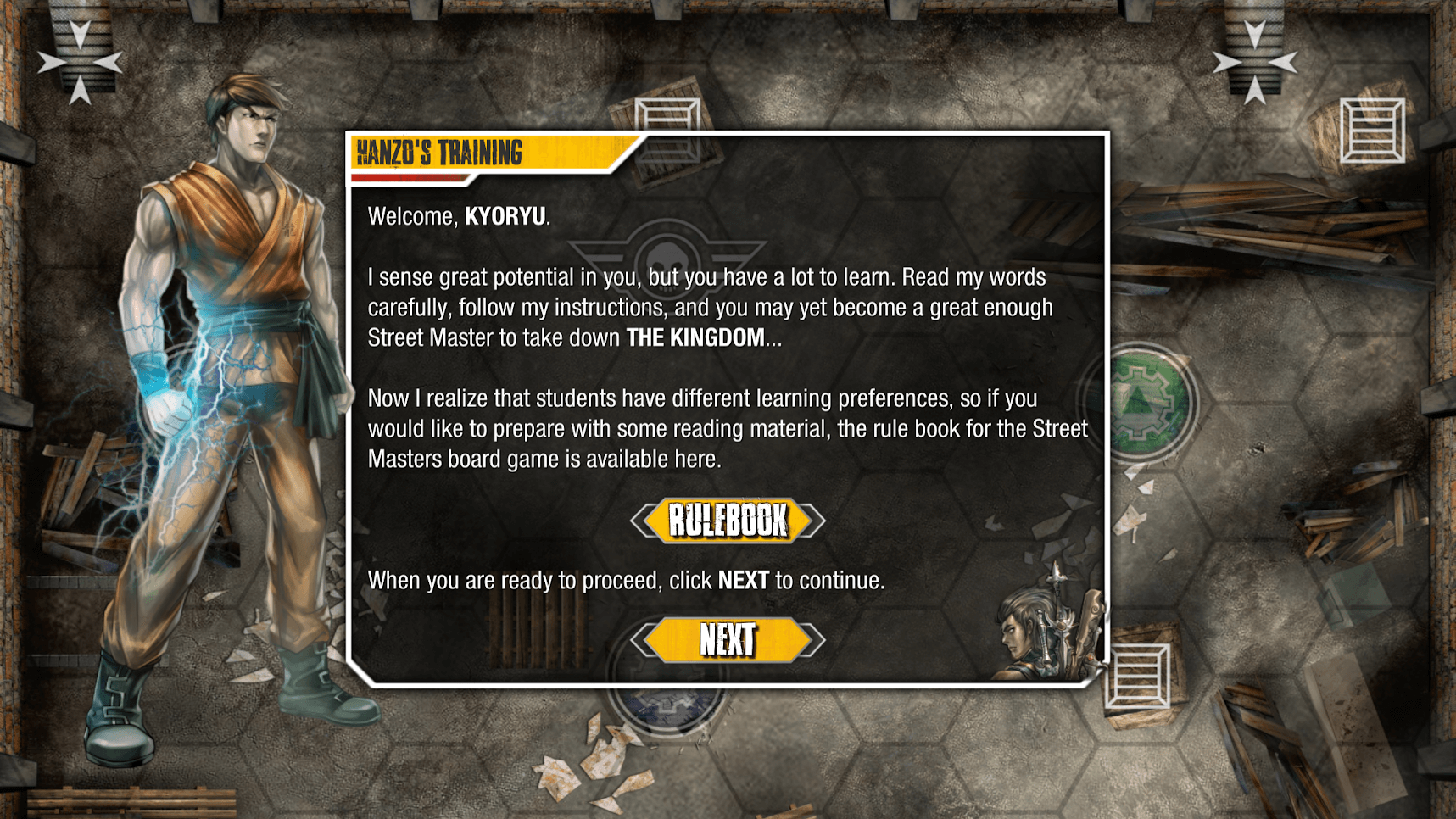 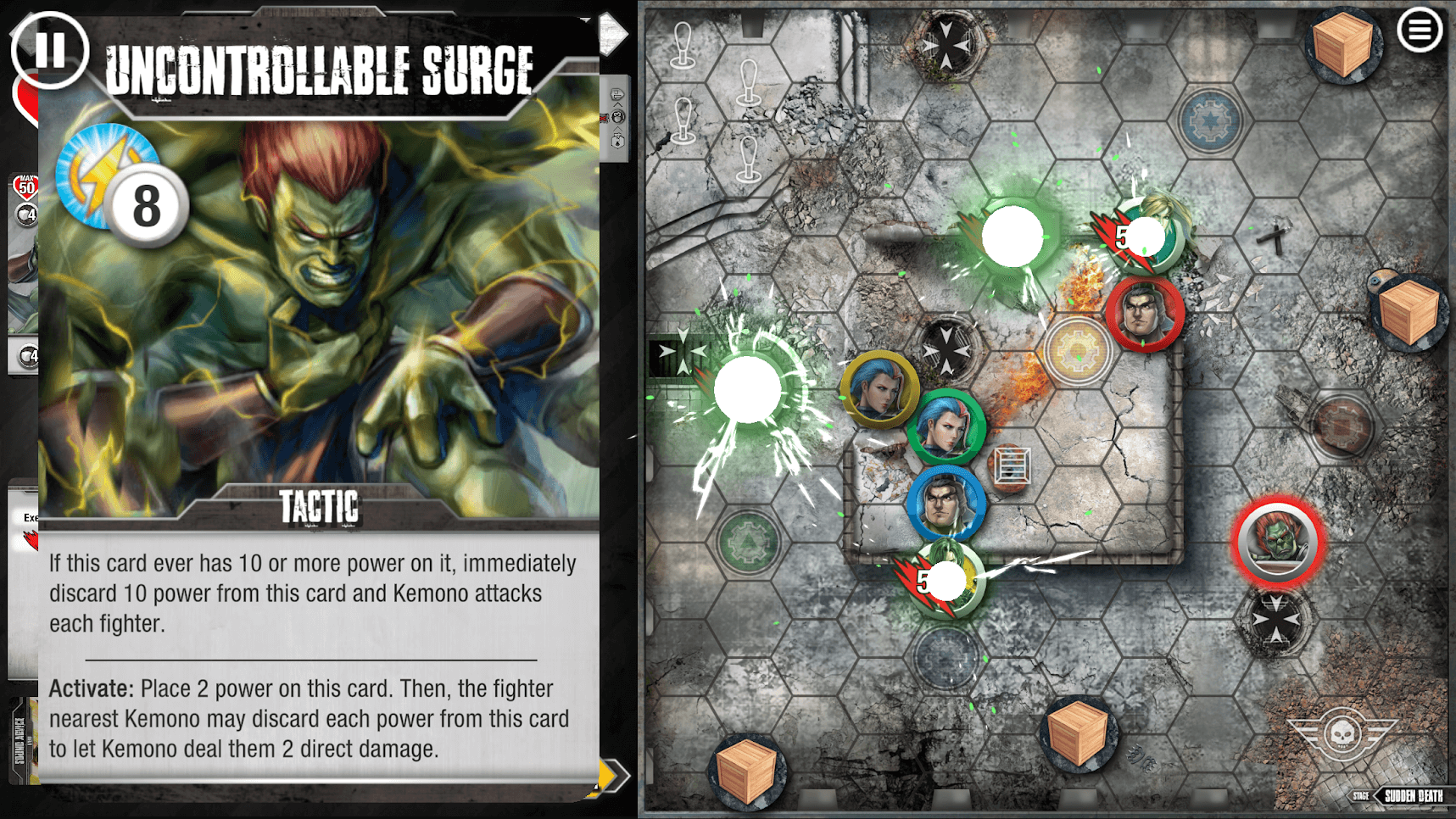 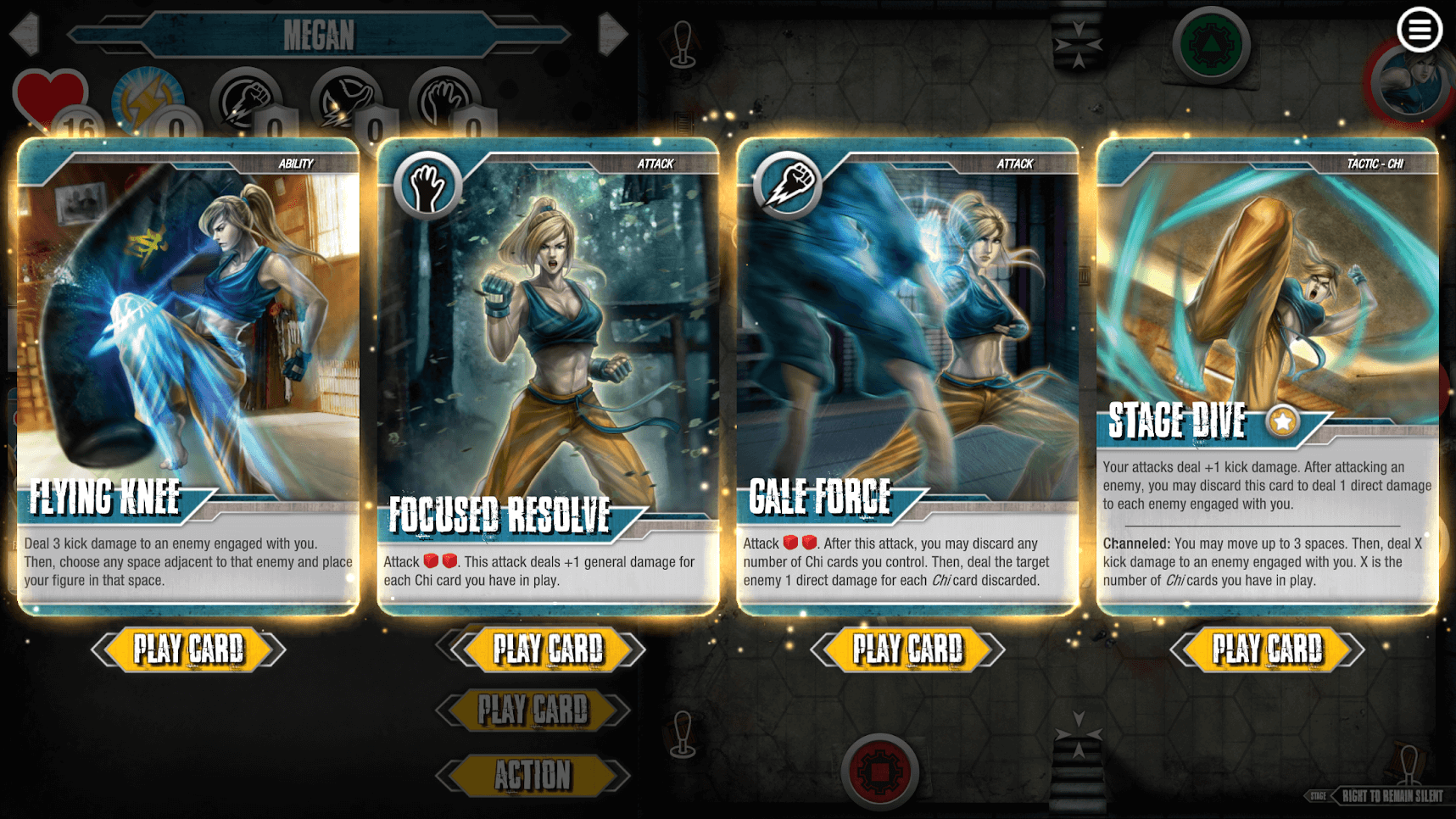 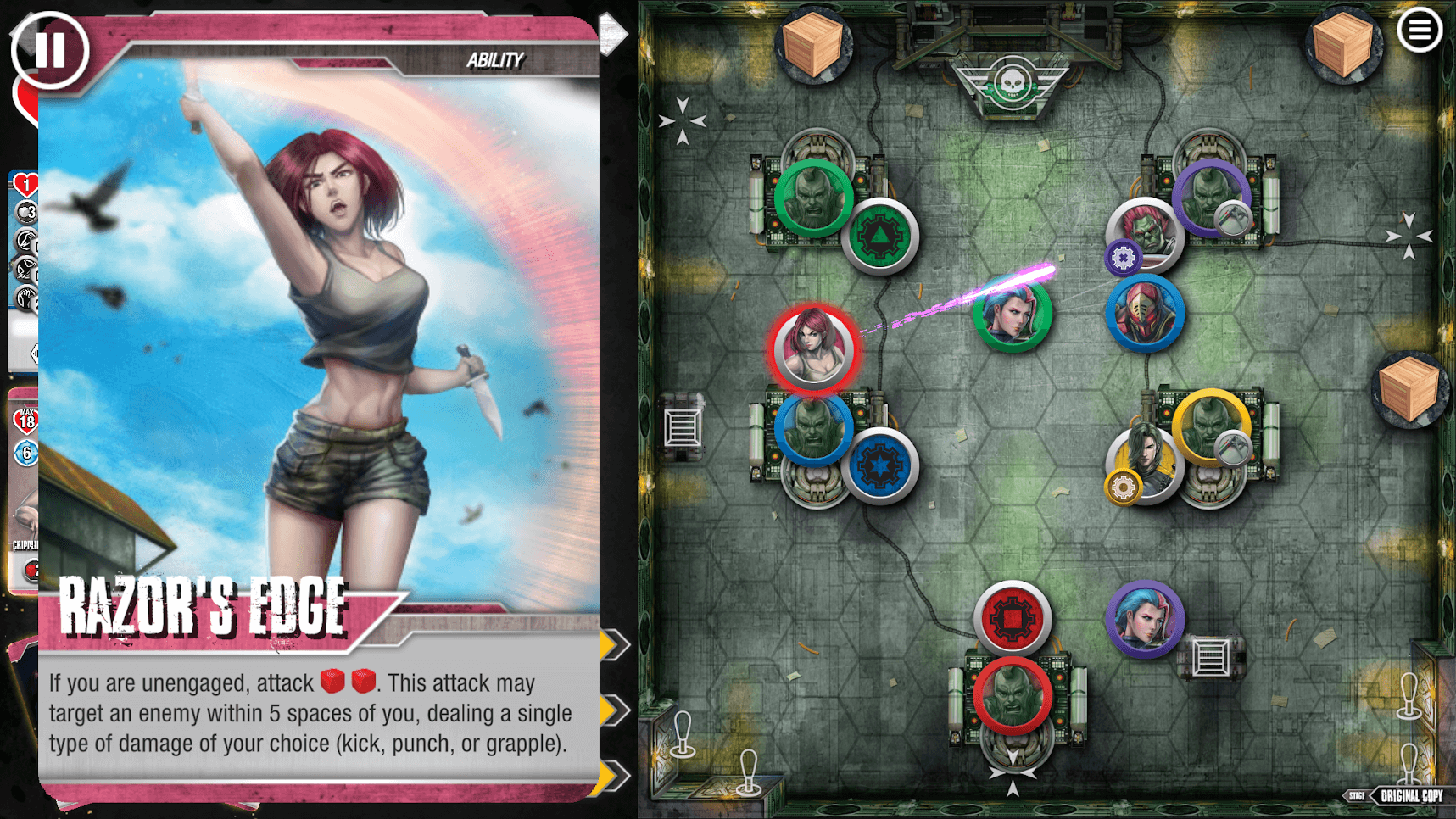 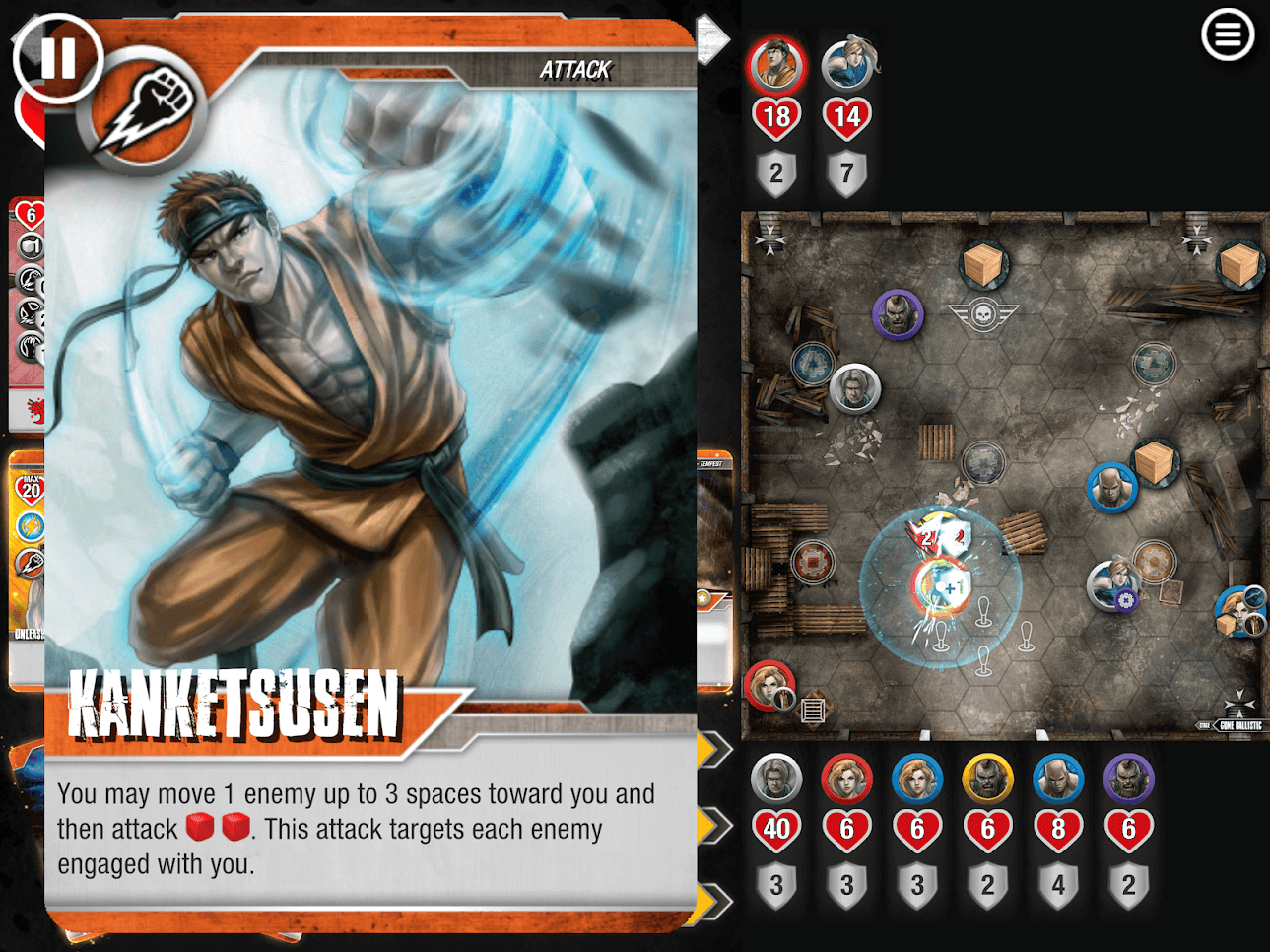 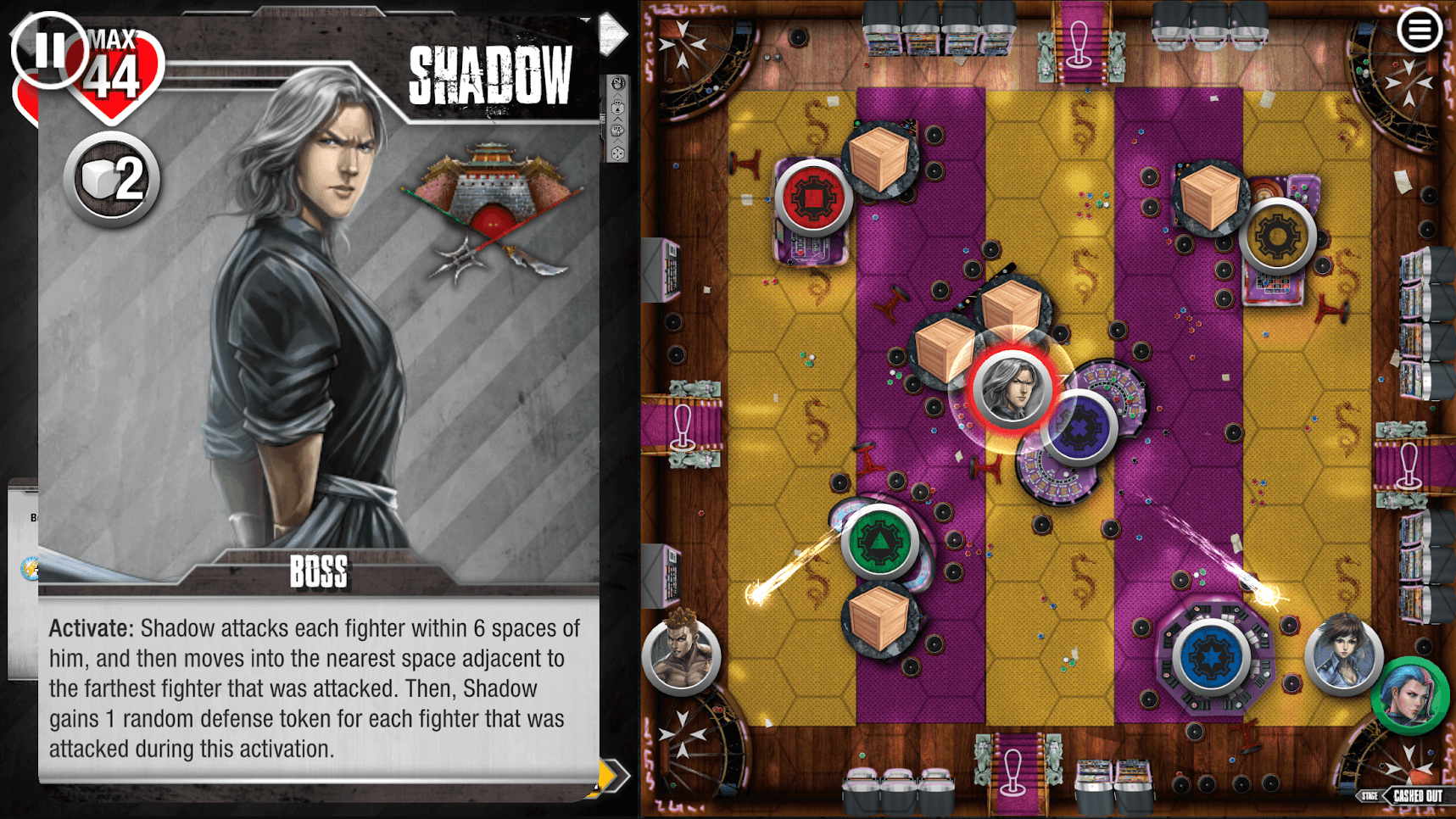 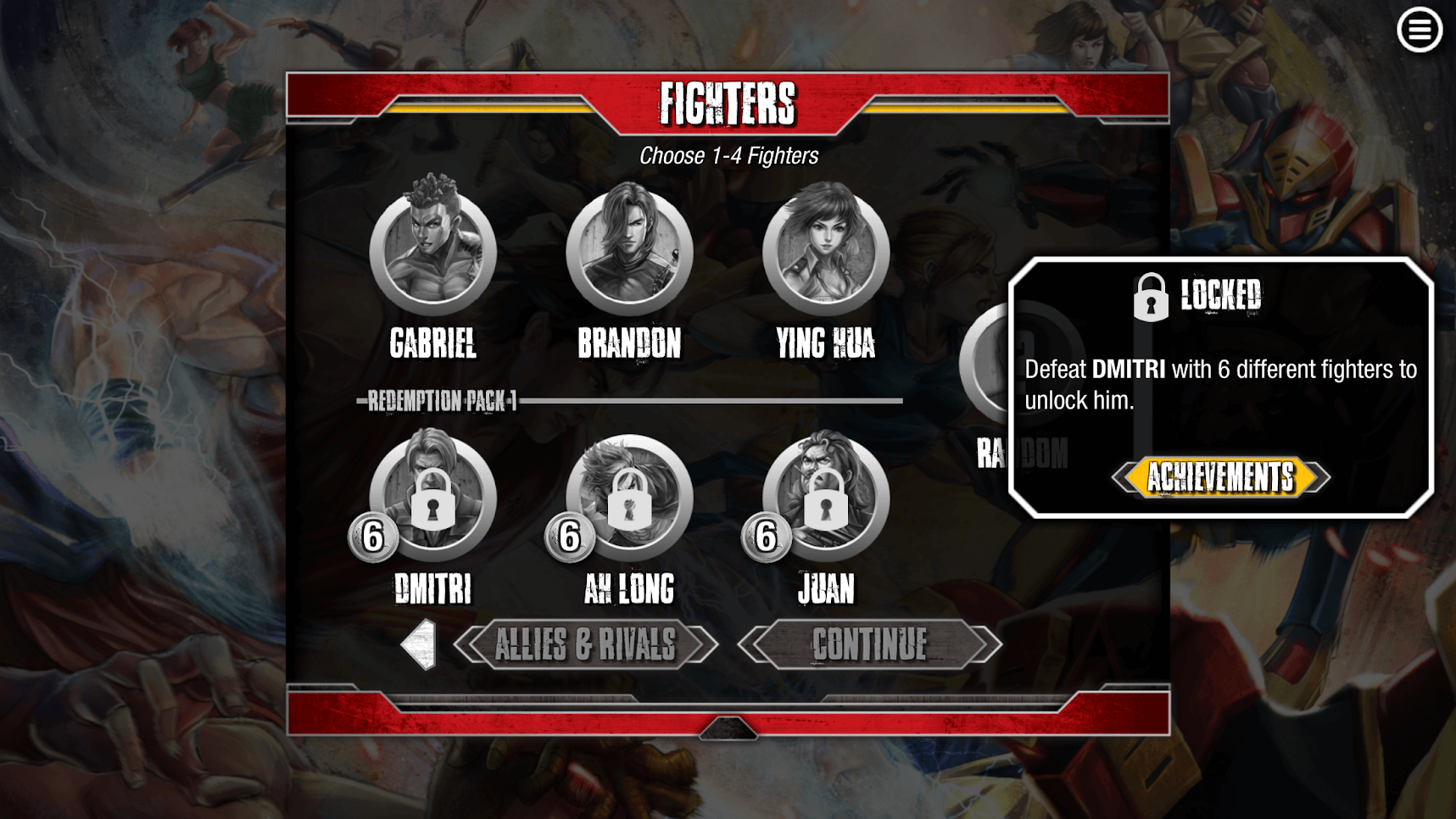 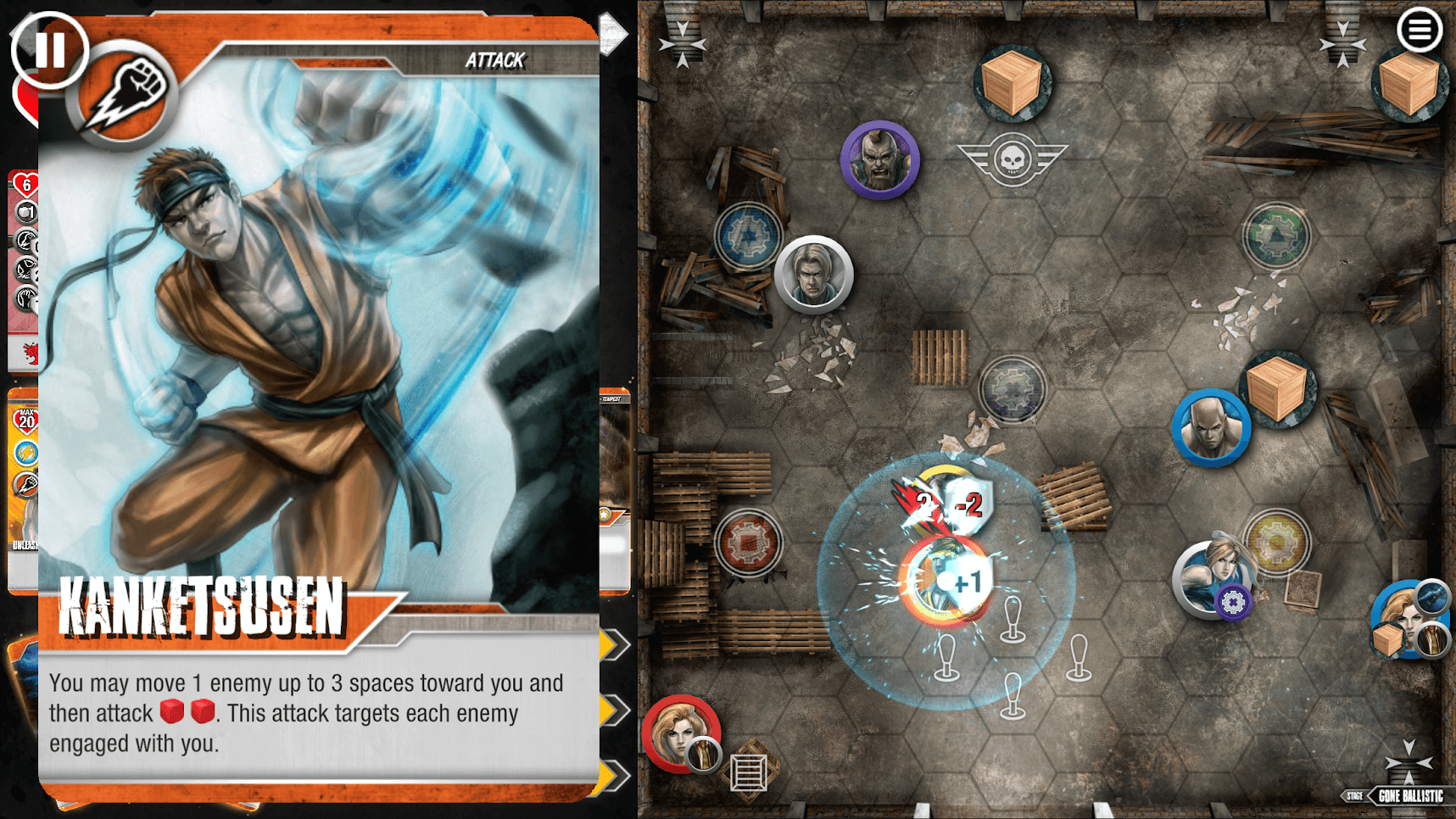