Strike Back: Elite Force A new and exciting game in the style of action and shooting games from Brayang Studio game development studio for Android devicesIt was released for free in the Google market hours ago, and again, as always, it was decided to introduce it to you, the fans of Shooter games, as soon as possible! In this game, by taking all kinds of powerful weapons, you will deal with a group of elite forces that in order to save the world, you have to take part in breathtaking battles to the end of your life and destroy the enemies one after another! More than 300 exciting missions in the game await you! You can determine your role at the beginning of the game; As a brave soldier, you would like to destroy the enemies by taking up arms, or identify the snipers as a professional and guerrilla killer, or as a front-line ranger, or take up the enemy’s sniper rifles remotely. Don’t worry! The game’s HD graphics, along with a hundred layouts and touch controllers, all go hand in hand rather than a game.Experience the first person rifle! If you are a fan of action and shooting games that will keep you entertained for a few hours, you can try the beautiful game Strike Back: Elite Force!

Some features of Strike Back: Elite Force Android action game:

The story of Strike Back: Elite Force is that the government wanted to increase the military power of the army, and in the meantime, it suddenly made a terrible mistake! To increase the strength of its troops, it signed a contract to explore the newly discovered Nova creatures; When this unknown creature took control of the army, the impossible happened! Now the world is not facing a chemical or nuclear attack, but a war and an alien attack, and you have to join Jones and fight the enemies and carry out impossible missions to prevent the currents; Leave it behind! This game currently has a score of 4.1 out of 5.0 in the Play Store , which has been downloaded about 100,000 times so far, and you can download the regular version and its mod from high-speed Usroid servers. Get . 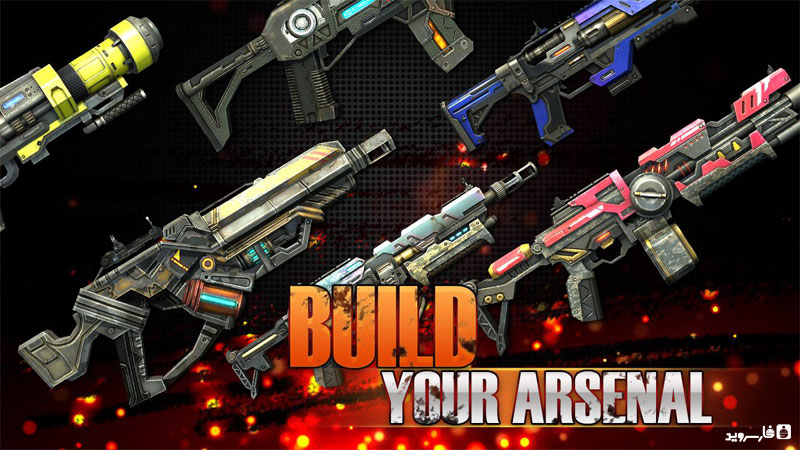 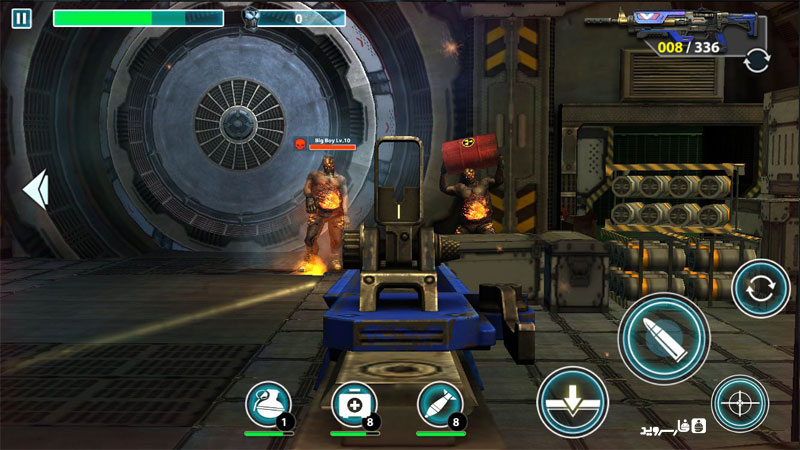 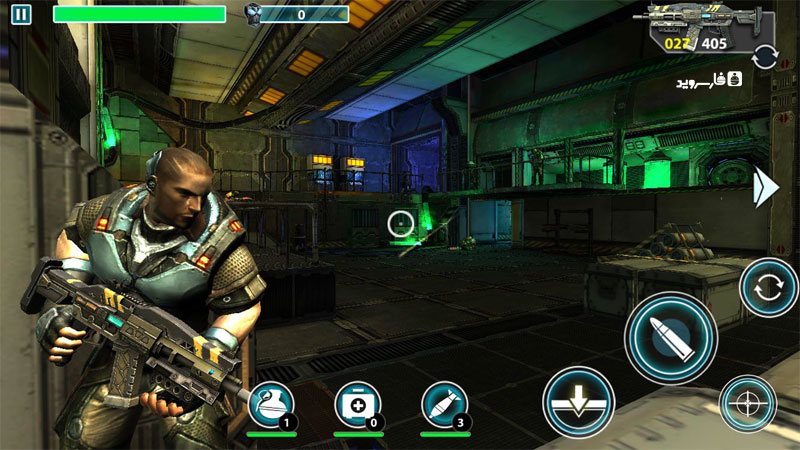 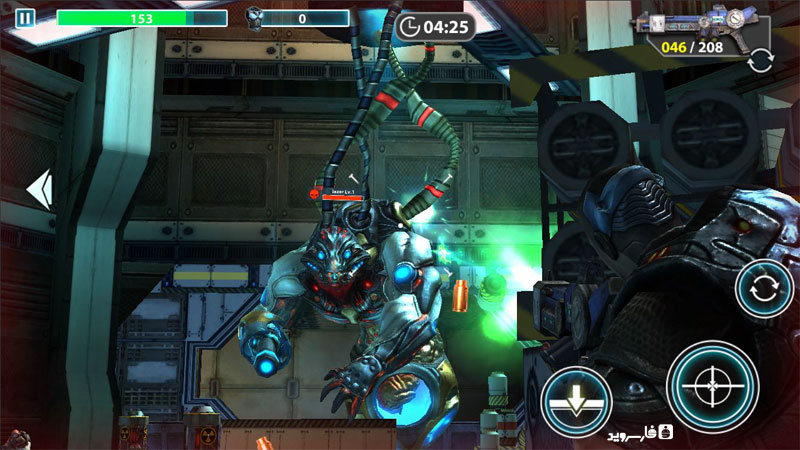 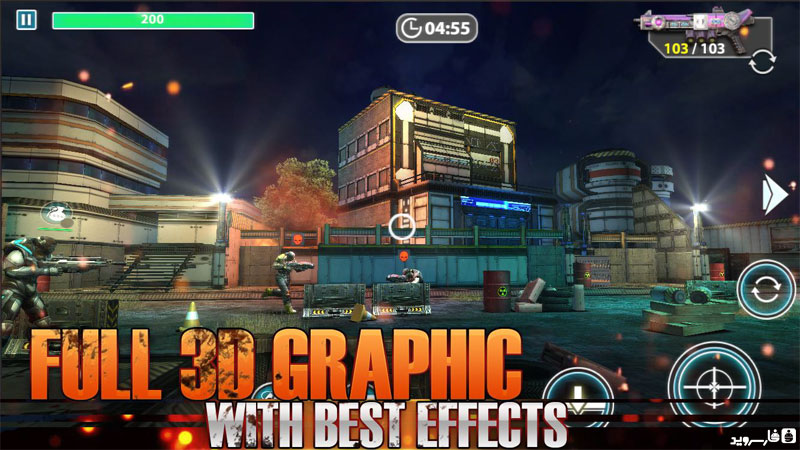 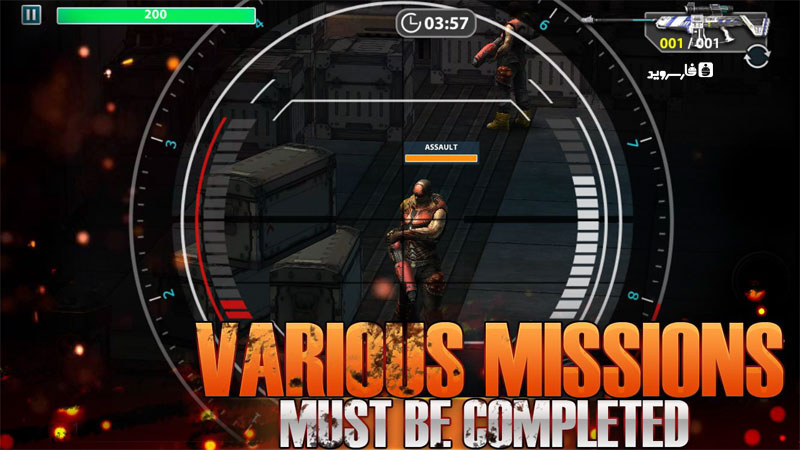 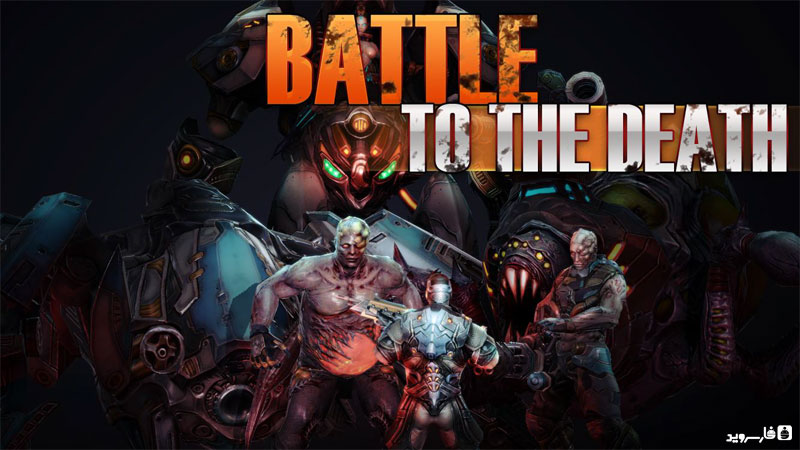 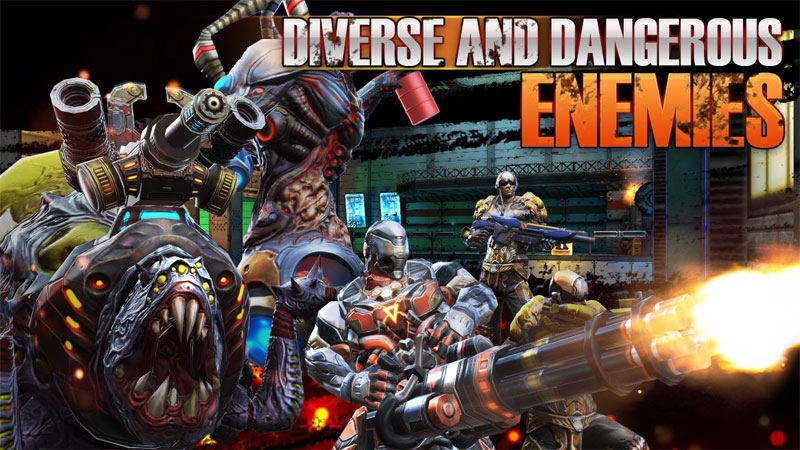