Strike Fighters is a new and very exciting game in the style of simulation and action games for Android devicesIt is offered by Third Wire Productions for free in the Play Store and has been downloaded more than +5,000,000 times by Android users around the world. In this game, you play the role of a pilot of various fighter jets in aerial combat and entertain yourself for hours! Your aerial battles take place in a variety of places, including mountainous, desert, and و, and there are a variety of obstacles to your encounter that you must try to destroy the targets in addition to preventing the jet from hitting the obstacles! In the sky, you are not the only one attacking the enemy, but they will also hit your jet with bullets and missiles. In this regard, there is a radar in the upper corner of the image that shows the location of your enemies and you can quickly Get ready to shoot them!

* Different types of jets for piloting

* Easy control of jets with accelerometer

* Level up to increase excitement

Strike Fighters game currently has a score of 4.1 out of 5.0 in the Play Store . In Usroid, we have put the latest and latest version for the first time along with the data file for download, which has been tested on various phones and runs completely offline. Be. 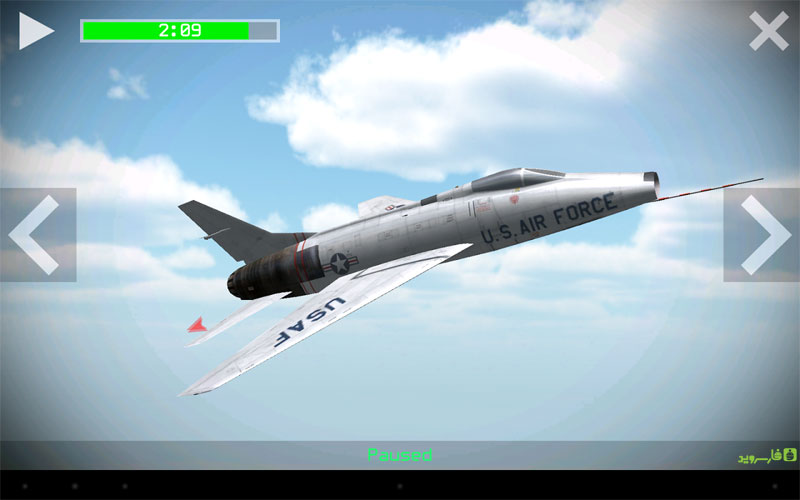 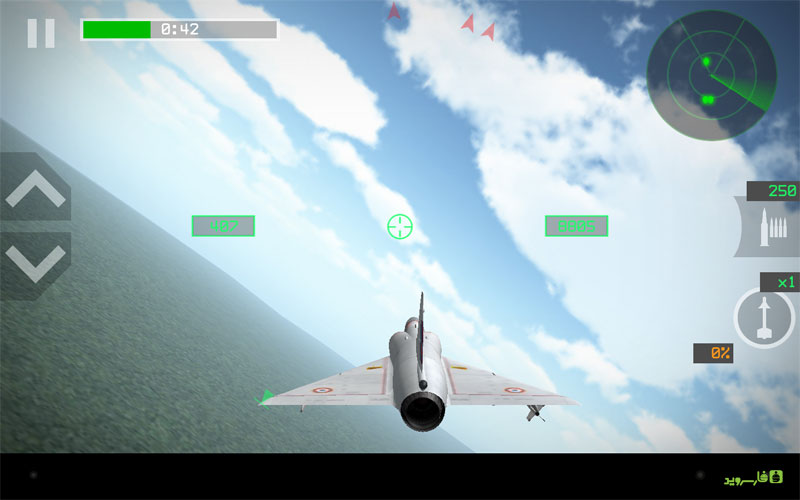 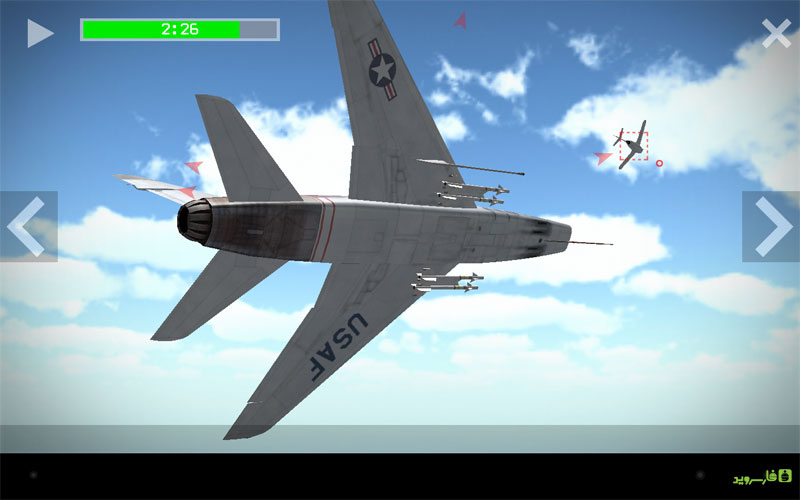 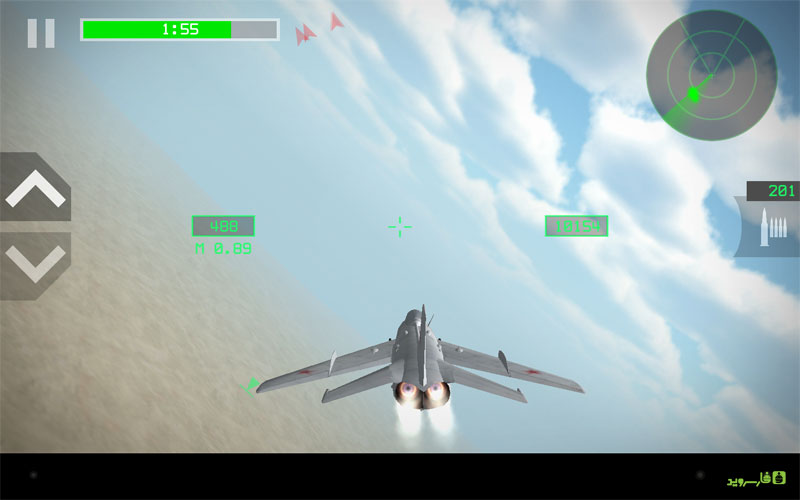 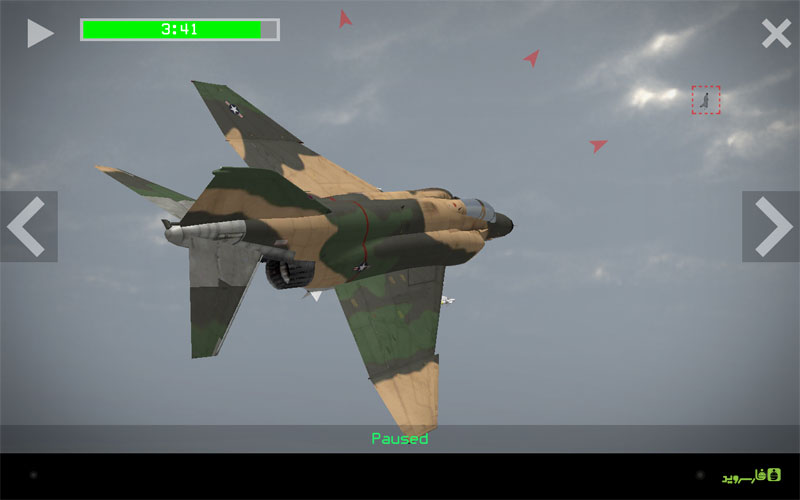 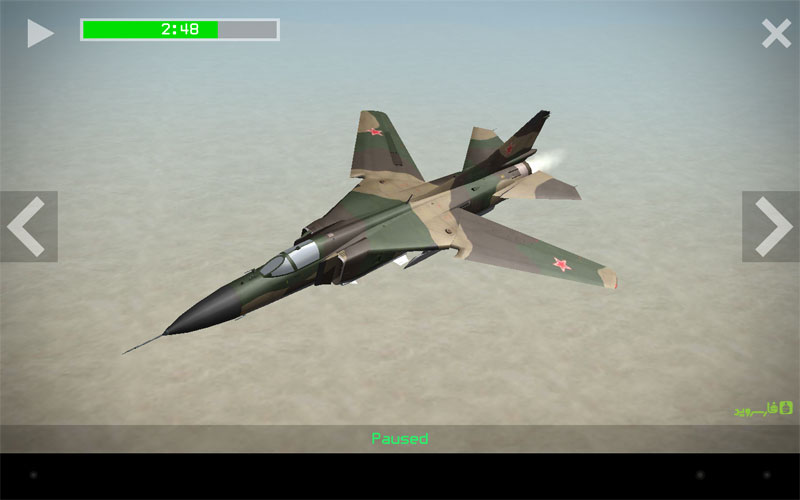 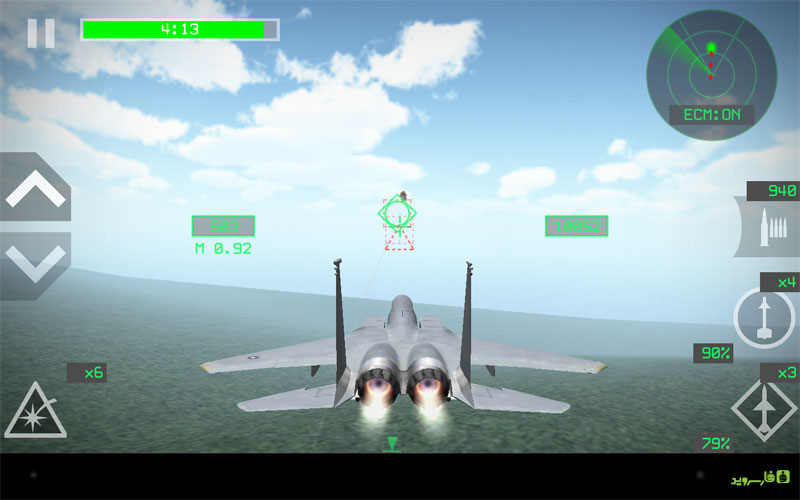