Strike Fighters (Pro) is a popular and exciting game in the style of air war simulation games from Third Wire Productions game studio for Android , which is available for $ 4.99 on Google Play and has been used more than 100 times by users to date. Android was purchased all over the world and was able to score an excellent score of 4.6 out of 5.0And buyers call it the best aerial simulator game! In this game, you play the role of a pilot of various fighter jets in aerial combat and entertain yourself for hours! Your aerial battles take place in a variety of places, including mountainous, desert, and و, and there are a variety of obstacles to your encounter that you must try to destroy the targets in addition to preventing the jet from hitting the obstacles! In the sky, you are not the only one attacking the enemy, but they will also hit your jet with bullets and missiles. In this regard, there is a radar in the upper corner of the image that shows the location of your enemies and you can Get ready to shoot them right away! If you are a fan of Android aerial simulation games, Strike Fighters (Pro) is undoubtedly the best game to experience.

We have introduced the game Strike Fighters (Pro) today in Usroid for the first time in Iran, in the presence of you, regular users, which has been tested by us on the LG G3 Android device with Android 5 and has been run offline without any problems! General features of the game include more than 100 historical fighter jets to open, participation in historical wars from 1954 to 1992, easy control of jets with accelerometer, climb to high levels to increase excitement, graphics Dee noted with his exciting voice and overall excellent build! You may be wondering what Strike Fighters was introduced to the site before and what is the difference between Strike Fighters (Pro); We have to tell you that in the paid version and purchasedIn front of you; You will not see any ads in the game, no in-game purchase or payment will be required, you will not have a level limit to unlock the aircraft, the battles will be unlike the free version until 1992, and at level 100 all war jets will be unlocked. Be!

– Download the data file and decompress it. Copy the com.thirdwire.sf _ pro_gp folder to the Android / obb path of the internal storage. 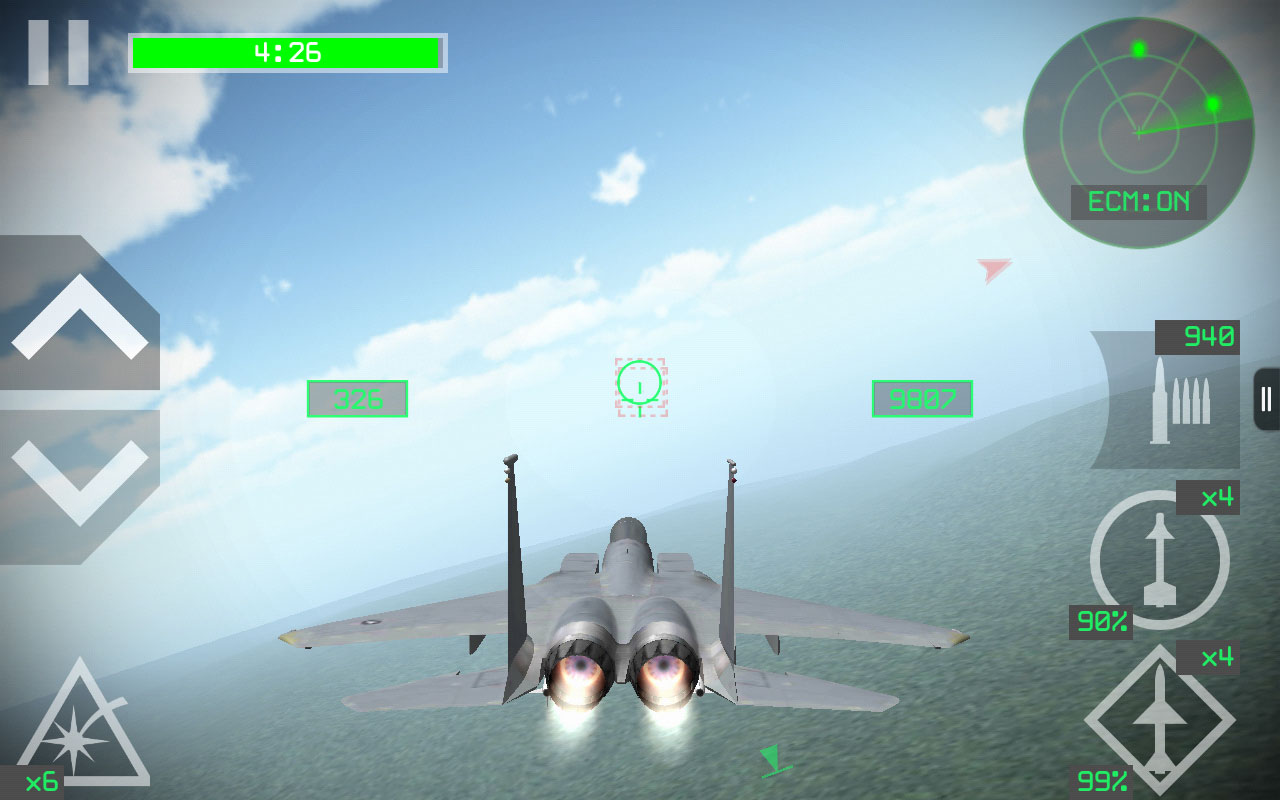 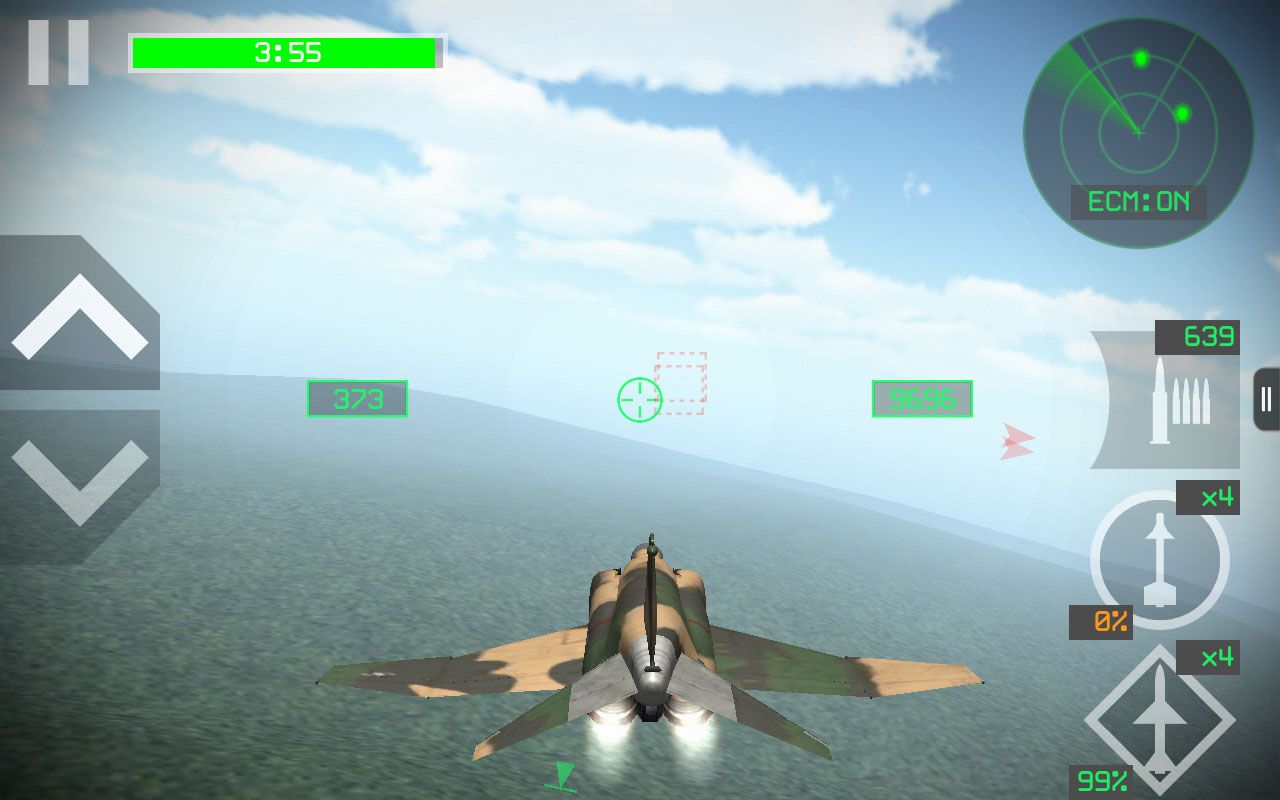 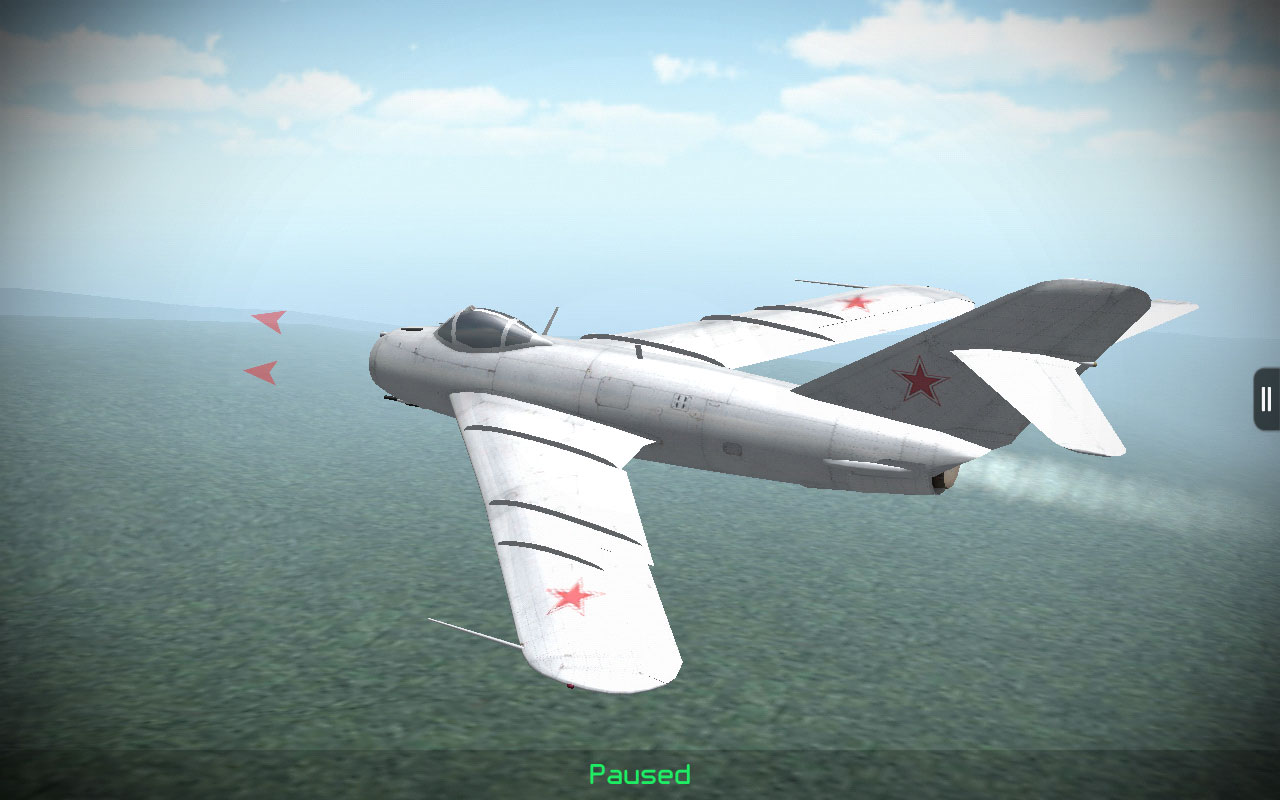 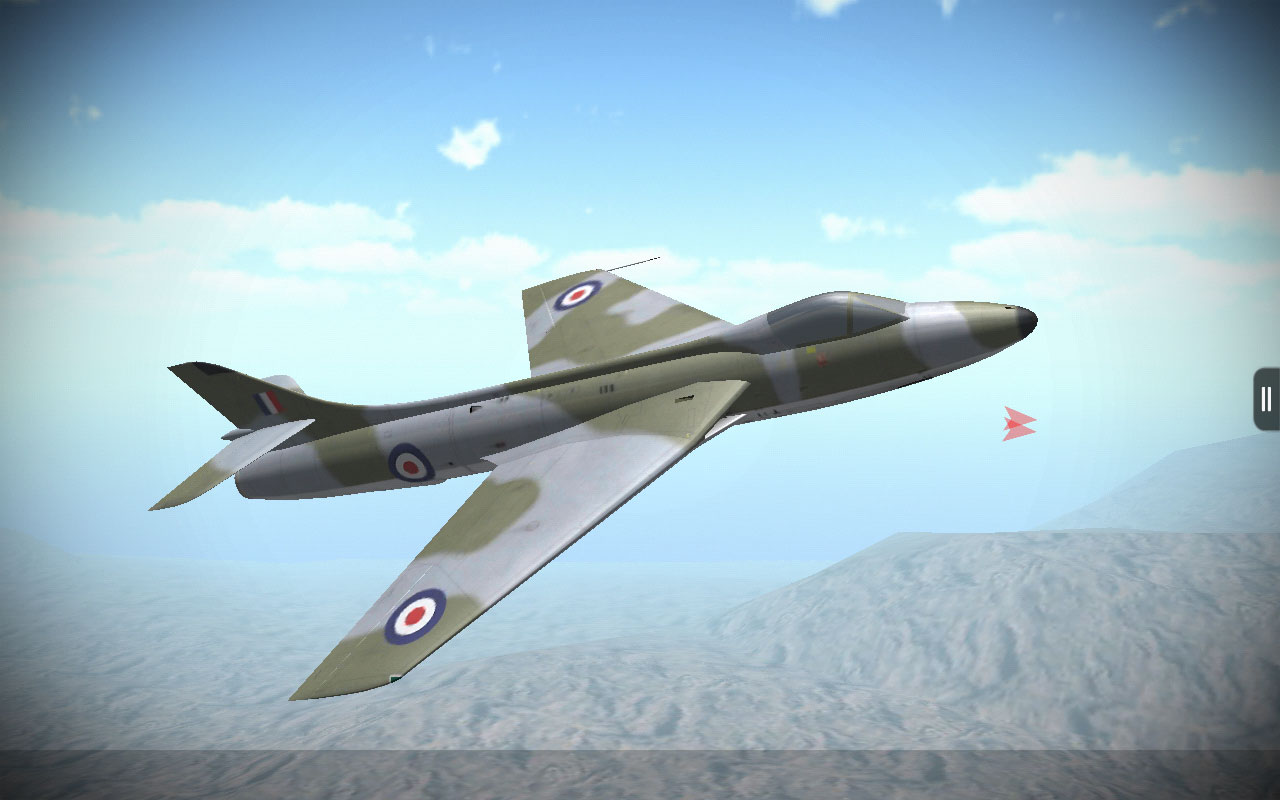 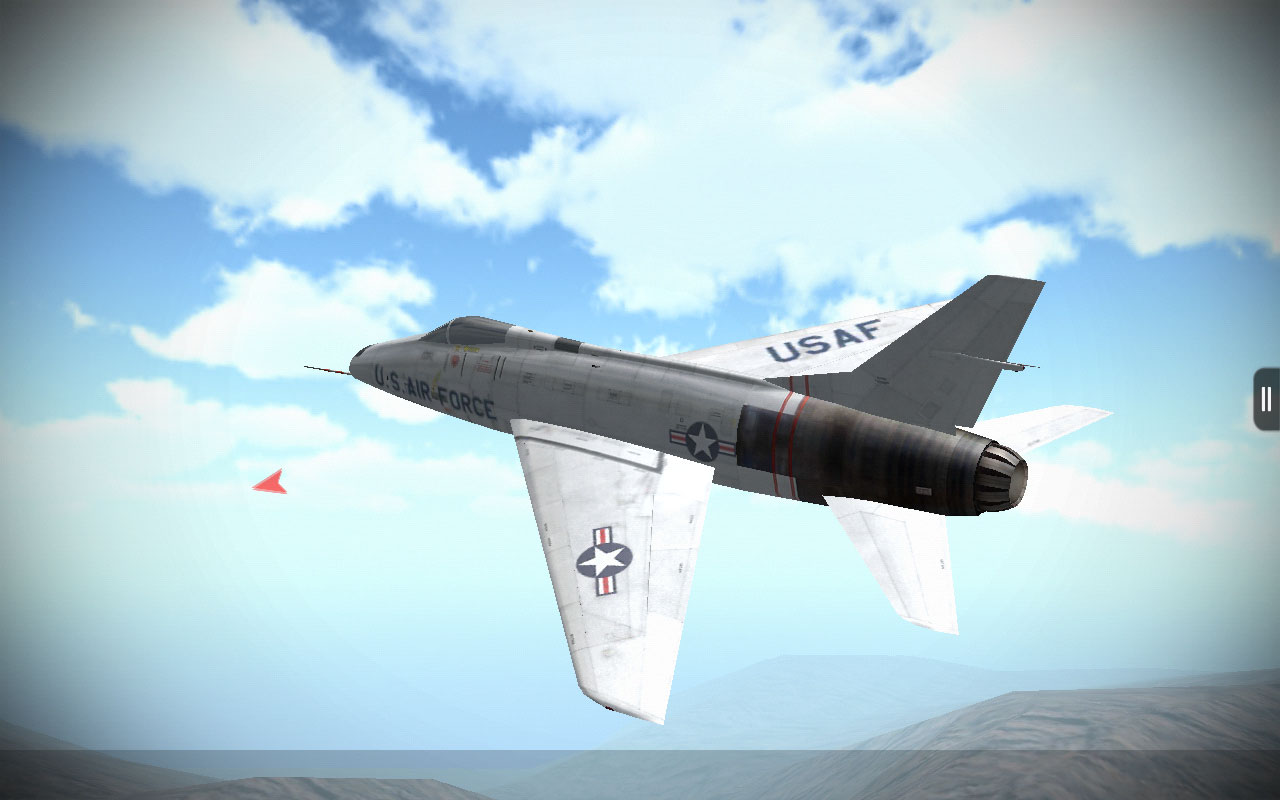 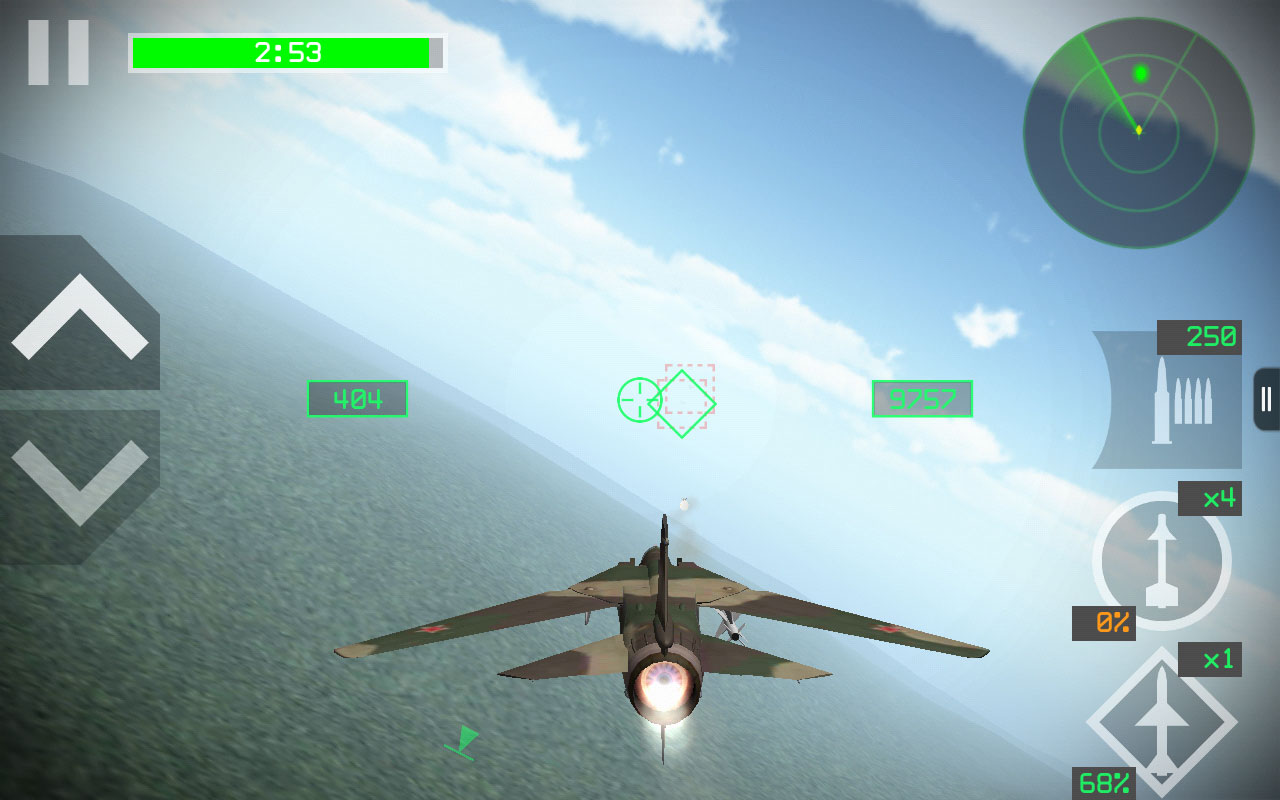 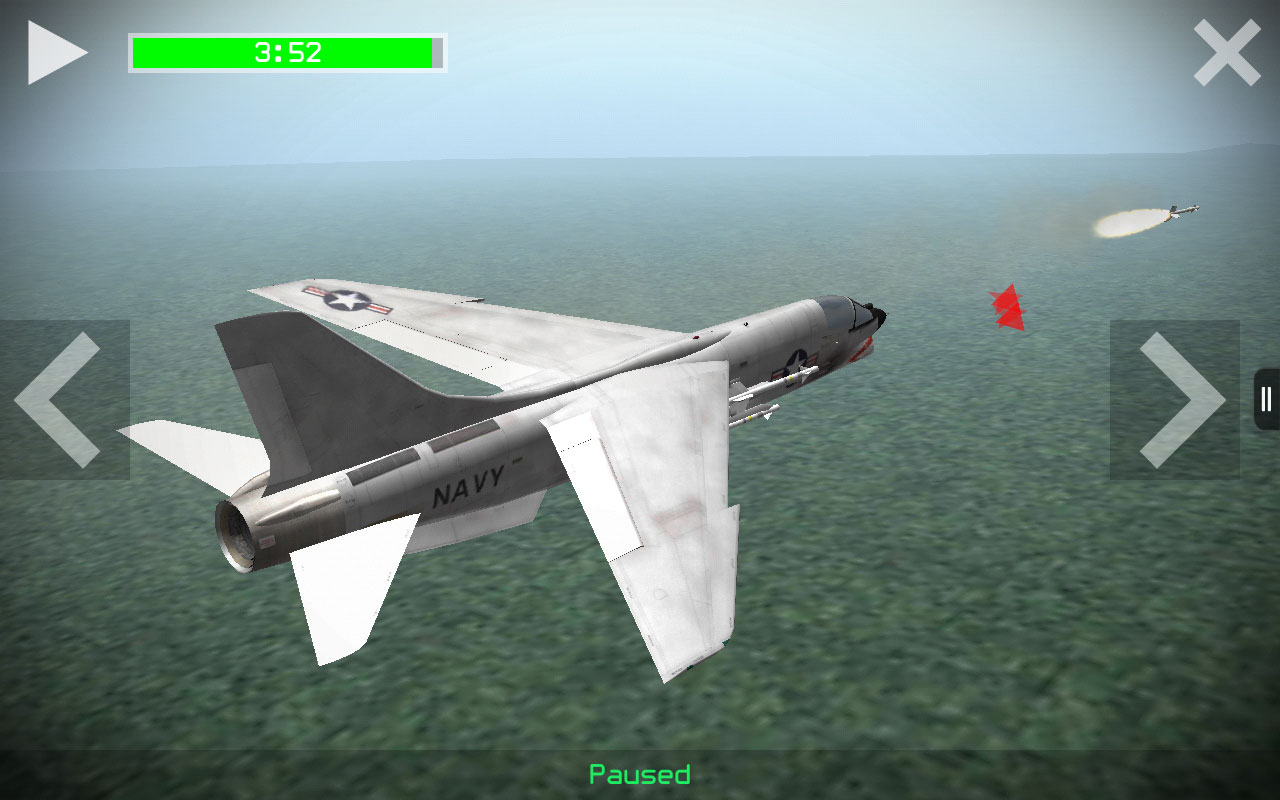 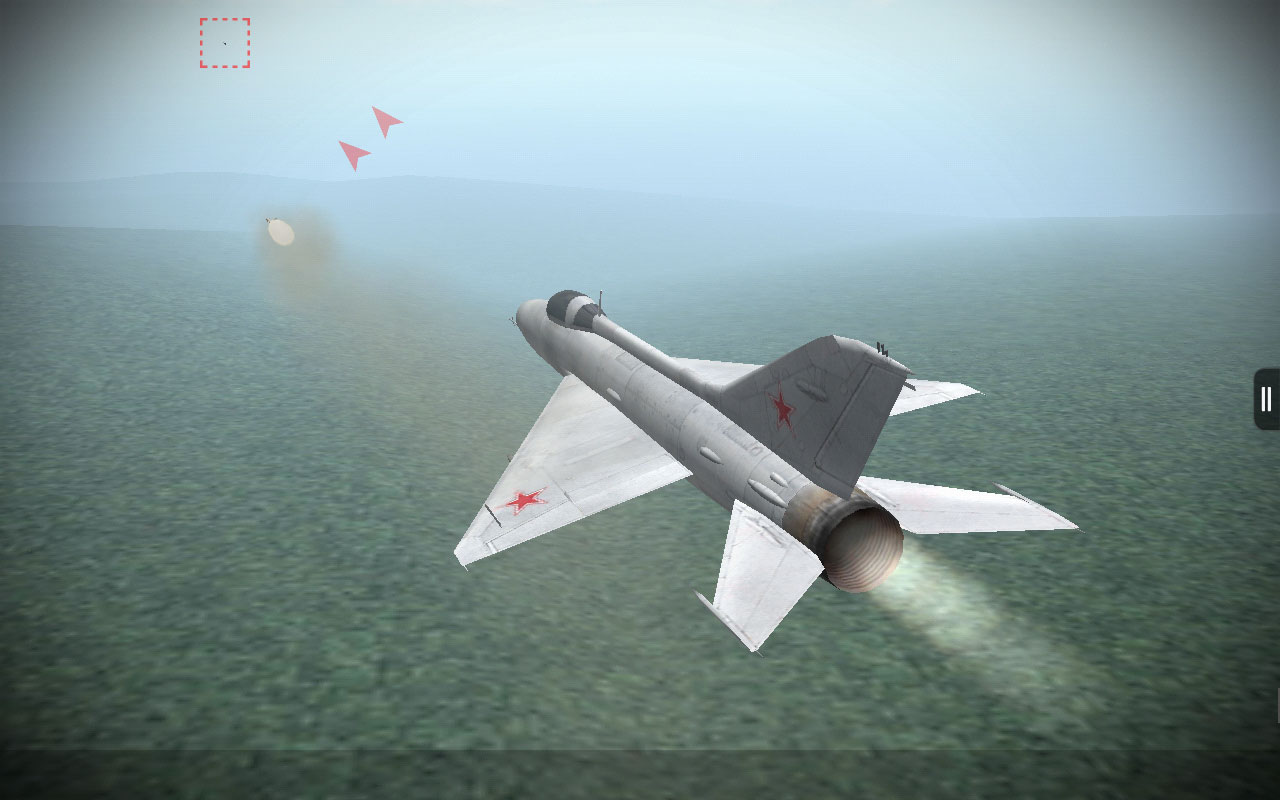