STUp v1.10 Full – Exciting Android action game and aerial battle with data
priced at $ 0.99 and a full 5 out of 5 score on Google Play
tested offline

STUp new game and exciting style action games and air battle of the studio Squaremod for tablets and smartphones Smart Android is $ 0.99 at Google Play offer, and to date about 50 times by Android users around the world received And as always, we have decided for the first time in IranIntroduce it to you and bring you joy again! In STUp game, you control the jet, this jet is shooting automatically and you have to control it and prevent the enemy arrows from hitting him! Scroll to and fro with the touch joystick on the left side of the screen, and do things like change the angle of view or fire a rocket with the touch buttons on the right! The jet is moving from the bottom of the screen to the top and you have to clear the area to the next steps and have hours of fun! If you are a fan of air battle games, without a doubt, STUp with its small volume and good design can nail your phone for hours and bring a different experience of air war games to your Android device! 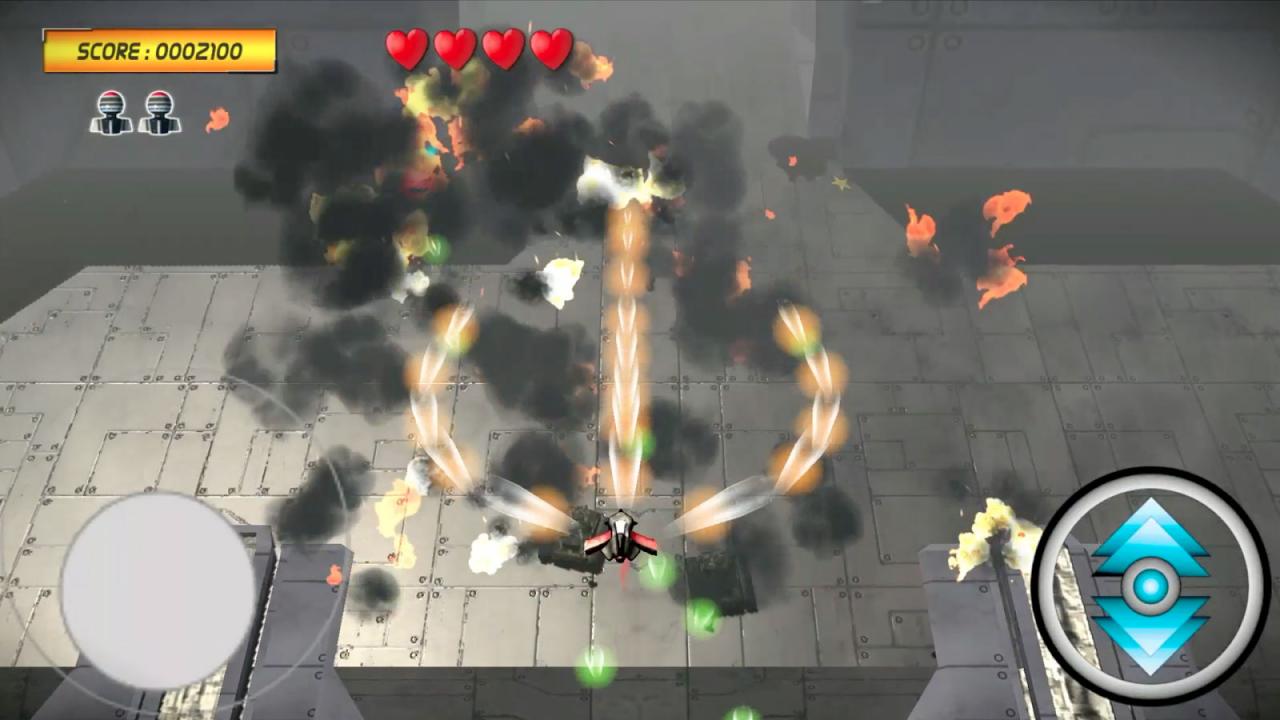 STUp game is currently in the Play Store with a full score of 5.0 out of 5.0 , which we have purchased in Usroid for the first version and released it in full with data for download, and you can first see pictures of the gameplay and finally if You wanted to download it with one click from the site’s high-speed servers; Like other games on the STUp site, it has been tested by us and run offline without the need for the Internet.

– Download the data file and decompress it. Copy the com.Squaremod.STUp folder to the Android / Obb internal storage of the device. 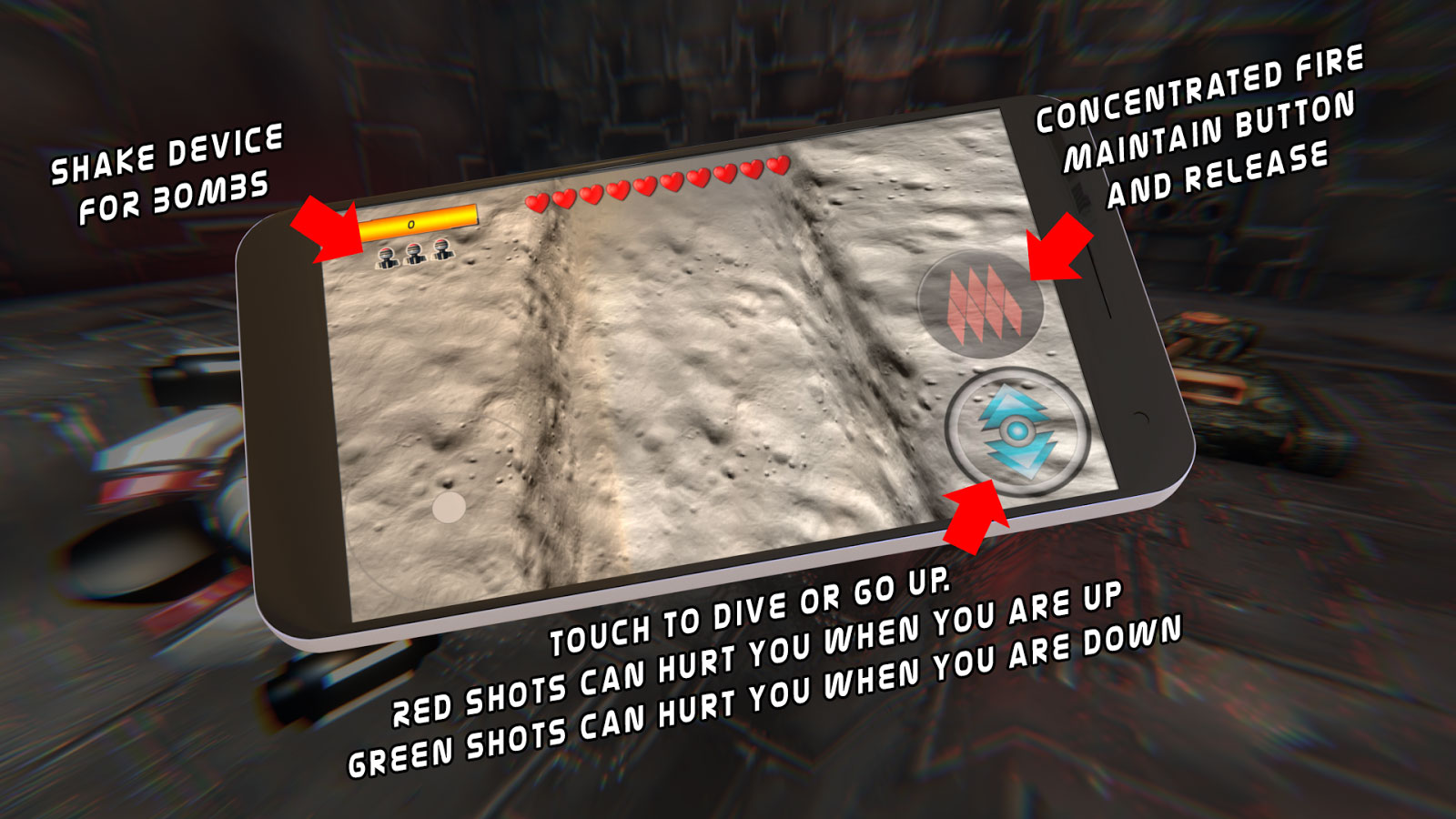 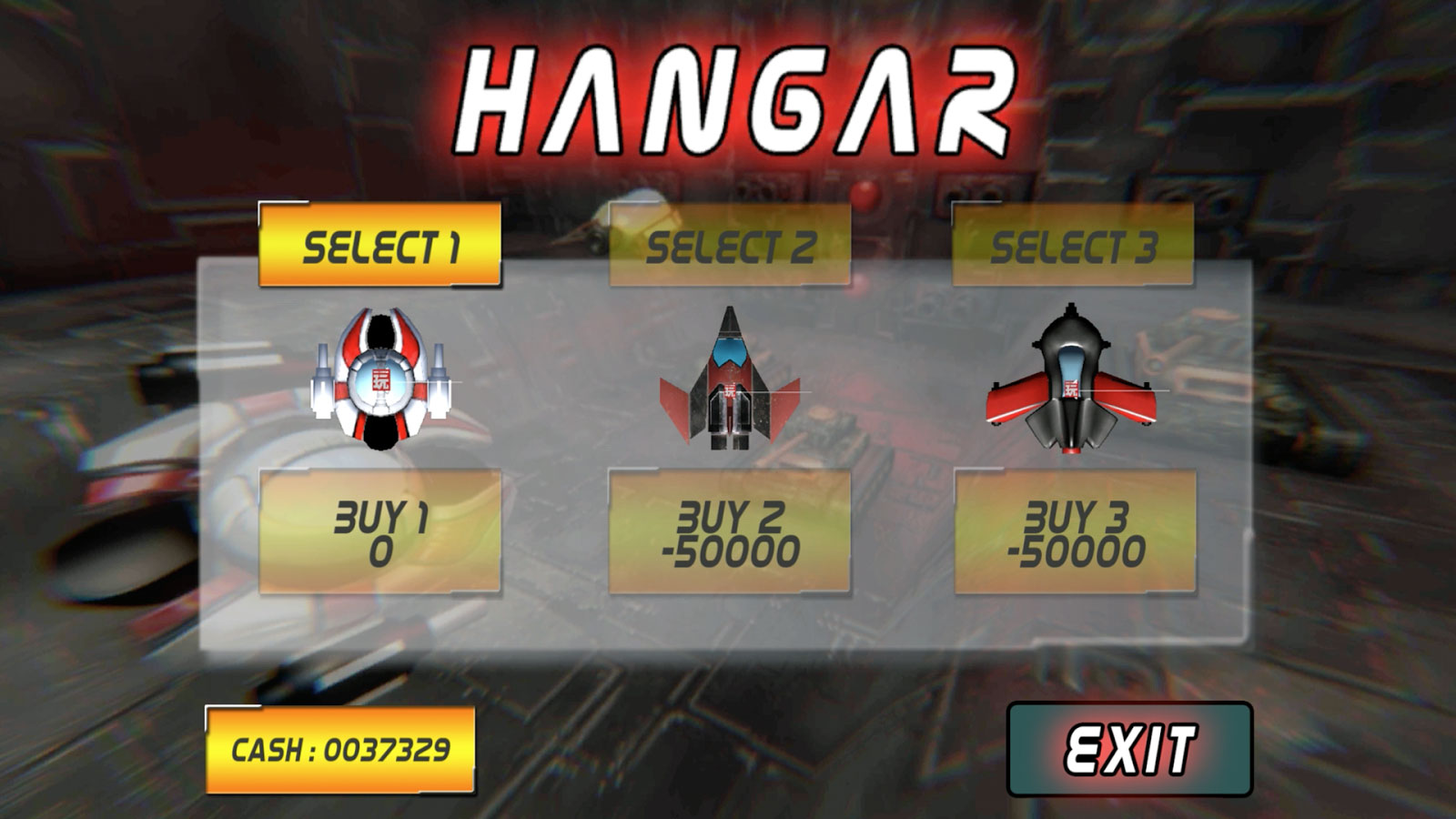 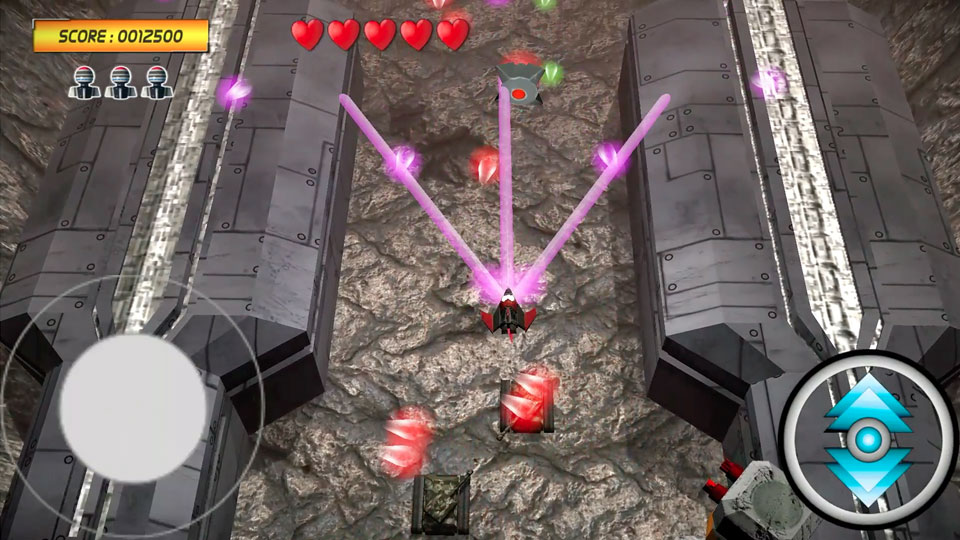